All photos courtesy of Denver Film.

This year’s Denver Film Festival announces three feature films to screen at Red Rocks in addition to their new virtual platform. Due to COVID-19 precautions – the festival anticipated an entirely virtual experience that viewers could participate in right from their homes. After a successful season for Film On the Rocks drive-In series – it became apparent that part of the event should take place outdoors and, “under the stars at beautiful Red Rocks Park” said Festival Director, Britta Erickson. 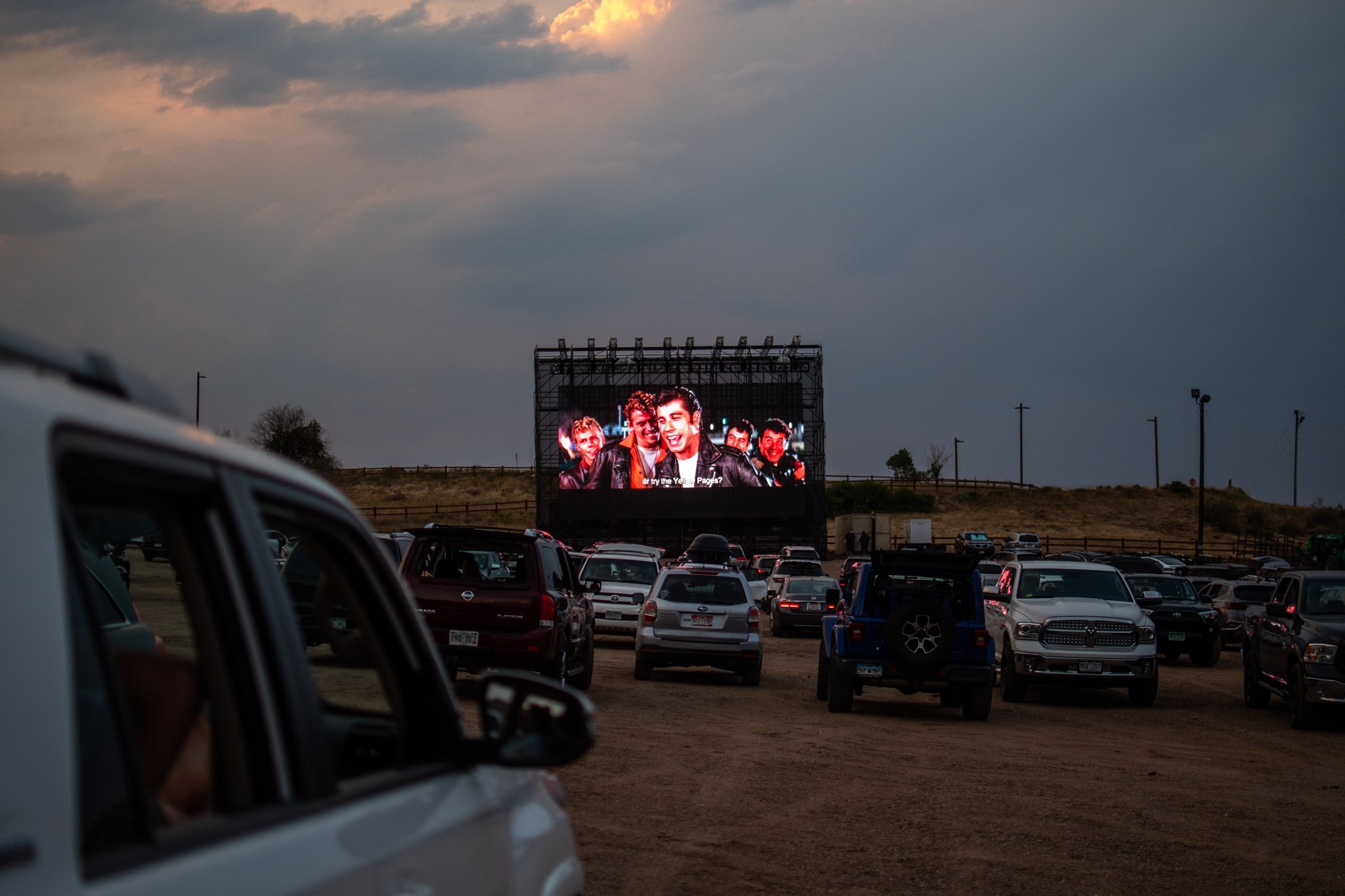 This year, DFF43 is presenting Nomadland, Nine Days and Ammonite on the big-screen to offer an in-person screening opportunity. Opening night is debuting with Searchlight’s Nomadland, “which received widespread acclaim and won the Golden Lion at the Venice Film Festival and the People’s Choice Award at the Toronto International Film Festival.” The film is categorized under Women+Film and features award-winning actress – Frances McDormand. The 60-year-old protagonist faces an economic collapse that leads her to embark on a nomadic journey out west. Director and filmmaker of Nomadland – Chloé Zhao – will be accepting DFF43’s Rare Pearl Award for her brilliant work. Other well-known films that have received the award include both Portrait of a Lady on Fire and Roma. 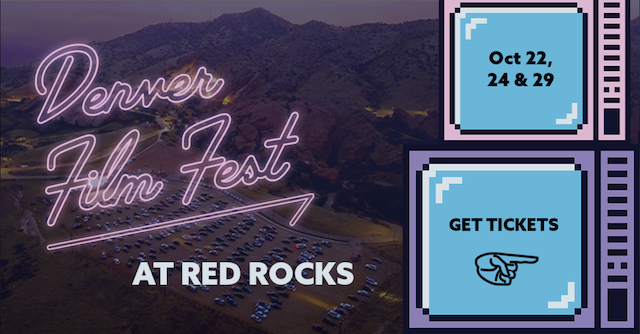 The Red-Carpet screening experience is $75 per car for Denver Film Members and $85 for the general public. Opening night is Thursday, October 22 at 7 p.m. – and the screening will take place at Red Rock’s Lower South Lot 2. For safety measures – guests are to remain in their cars during the event and to wear a mask in public spaces.