In a Colorado Proud virtual roundtable on September 29, Commissioner of Agriculture Kate Greenberg referred to longterm, widespread droughts in Colorado since 2018. “About half of the state is considered to be in drought territory,” said Tom Lipetzky, director of Marketing Programs for the Colorado Department of Agriculture (CDA). Lipetzky said that the drought this year caused reduced wheat, millet and non-irrigated corn crops as well as dormant livestock pastures and rangelands. Colorado’s wheat crops were the lowest in a decade. 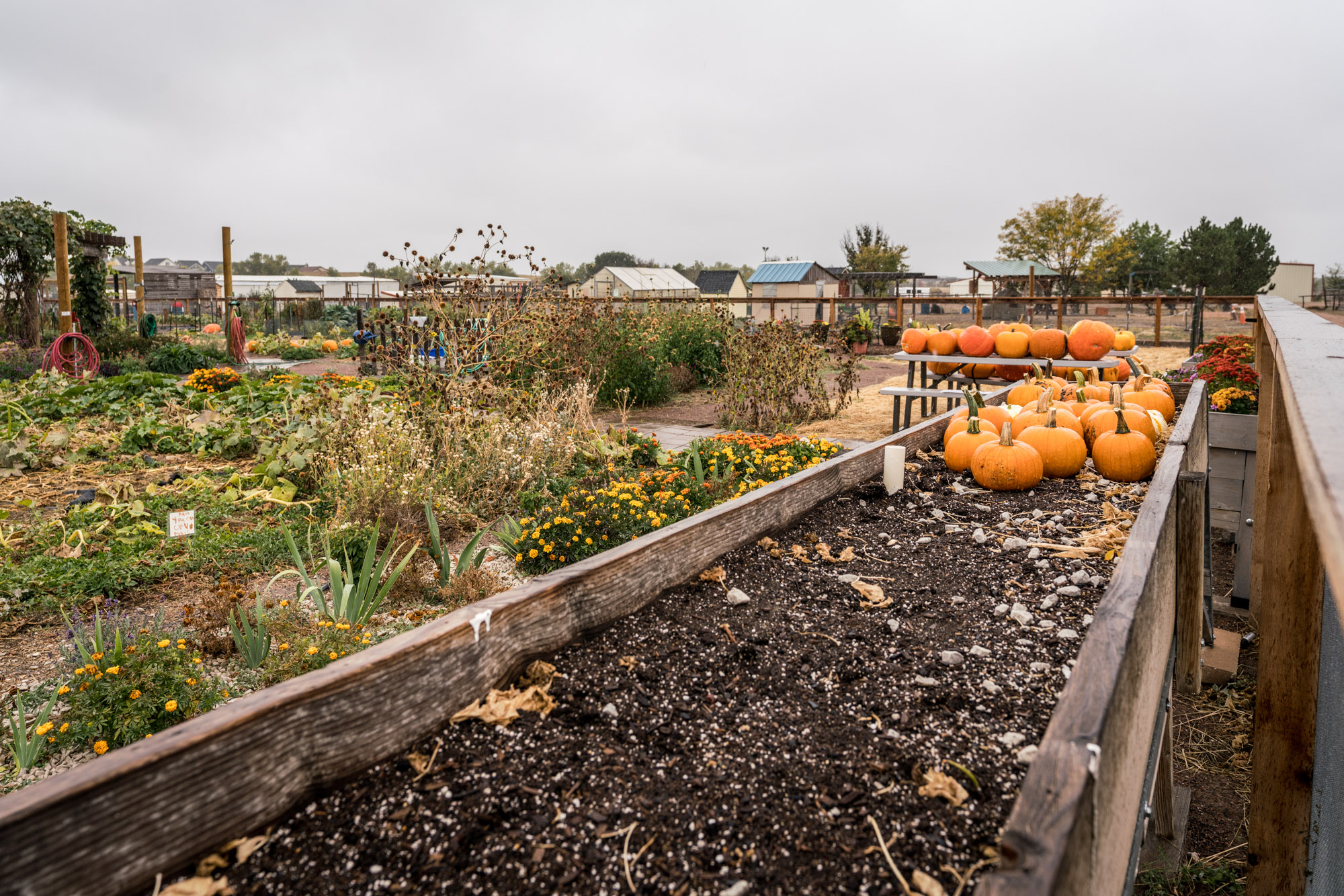 With drought conditions, September’s snow and winter weather was beneficial for Colorado farms and ranches. Lipetzky said that summer and fall drought conditions had more of an impact on production and yields than the snow and cold weather. Across fruit and vegetable farms and pasture lands, the soil was warm prior to the storm which helped melt the snow and protect crops. The additional moisture improved soil while planting and growing crops like potatoes and winter wheat.

Farmers took steps this year to preserve fruit and other crops with fans and coverings to prepare for winter weather, but these measures are difficult to scale for field crops in commercial agriculture. Still, several southern Colorado producers participating in the roundtable reported excellent crop levels. Michael Hirakata, a fourth-generation farmer at Hirakata Farms in Rocky Ford shared that in general, melon harvests were favorable and sales to retail were up by 20 to 30%. Max Fields, a first-generation organic produce farmer and lamb and cattle rancher at Fields to Plate Produce in Durango stated that this year is one of the best harvests since the farm’s start in 2013. 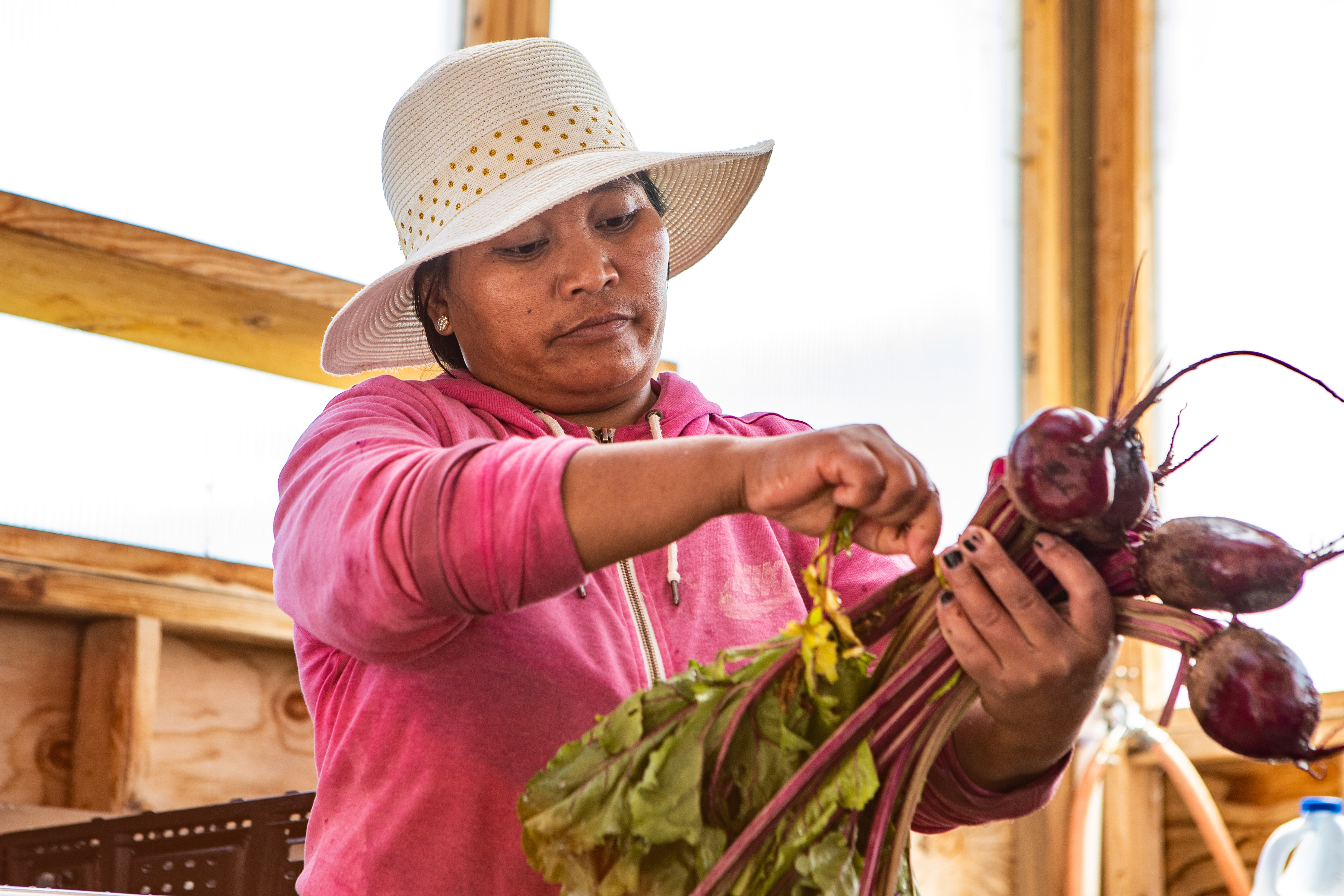 To respond to September’s winter weather, some producers also planned an early harvest or had a delayed harvest. Hirakata said that the snow slowed watermelon and pumpkin harvests.

George Whitten, a cattle producer at San Juan Ranch in San Luis Valley, said there was no production on the ranch’s rangelands due to drought this summer. The ranch’s cattle were moved to eastern Colorado, a viable solution because of the option to migrate livestock. Decisions like migration to better rangelands pose financial challenges, and the ranch also lost essential meat processing slots into the future. 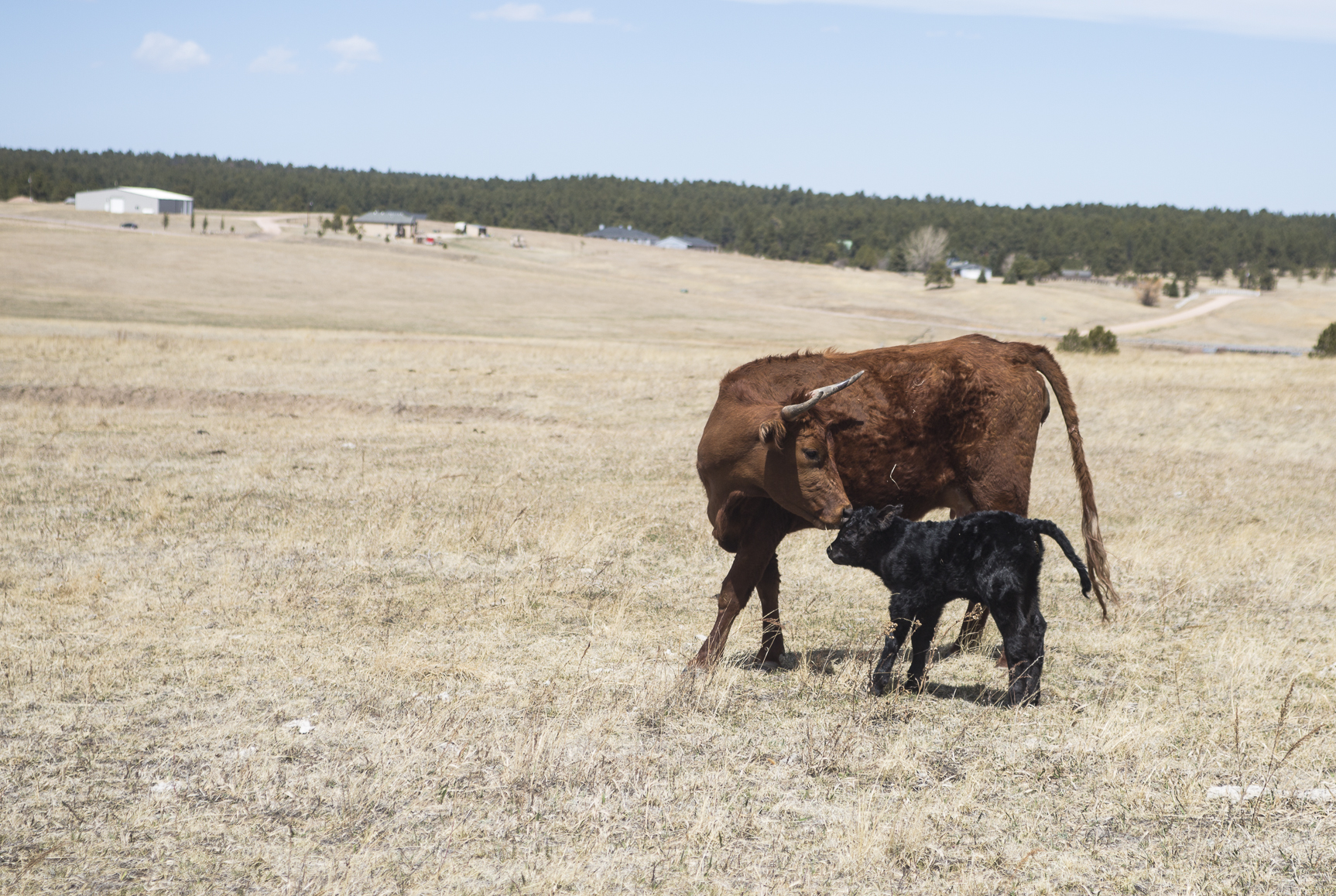 Colorado’s production seasons are also significant — crops were already underway with snow coming. Lipetzky said that potato harvests were the greatest concern with winter weather. He said, “In San Luis Valley, potato harvest was just about to start when we got the snow. It didn’t necessarily impact the quality of potatoes, but it did delay [harvest] for several days. Provided that we have good weather in the coming weeks and months, it shouldn’t be a problem.”

If you’re concerned about Colorado farmers and want to continue to eat local this year, Lipetzky encourages connecting with producers and getting information about local food systems. “We’ve seen an increased interest from consumers to buy locally and learn more about where their food comes from,” Lipetzky said.

For resources to connect to local farmers, visit Colorado Proud and Colorado Department of Agriculture.