[Update August 3 at 9:40 a.m.: Residents selected Central Park as the final name for the neighborhood, officially announced on August 1.]

[Update July 28 at 2:20 p.m.: Eligible Stapleton residents will vote on two remaining names, Central Park and Skyview, from July 26 to July 31 at 2 p.m. The final name will be announced on August 1. In the second voting round, voters eliminated the options Concourse and Mosley.]

The northeast Denver and Aurora neighborhood, Stapleton, will soon have a new name. There are two upcoming voting rounds for neighborhood residents organized by Stapleton United Neighbors (SUN): July 20 to July 24 on the final four names and July 27 to 31. SUN plans to have a final name announced by August 1.

In June, the Master Community Organization (MCA) tasked the SUN neighborhood association, a representative group of community delegates, to organize discussions and votes for the name change. The final name options came from a list of more than 300 suggestions.

The goal of the name change centers around the problematic, controversial history of Denver’s longest-serving mayor from 1923 to 1931 and 1935 to 1947,  Benjamin Stapleton. Stapleton joined the KKK in 1922 and was the namesake for Stapleton International Airport, where the neighborhood is located today.

While the call for the change spans decades, the current charge is led by Black Lives Matter 5280 and Rename St*pleton for All. The latter is an independent community advocacy organization that was founded in 2017 with the mission of the neighborhood name change, education, equity and racial justice. Board chair Liz Stalnaker said that there have been calls to remove and change the name in the 1960s, 1990s and through 2015 with Black Lives Matter 5280’s #ChangeTheNameStapleton action. The organization was co-founded by Genevieve Swift, Jackie St. Joan and Greg Diggs, one of the first Stapleton residents and a member of the original SUN board.

Stalnaker said, “Rather than selecting something neutral and chosen simply for its expedience, we encourage our neighbors to consider names with deep symbolic meaning.” Stalnaker shared that the organization will also advocate to change the name of Stapleton Drive North and South and officially rename the 5090 Broadway Recreation Center, formerly known as Stapleton Recreation Center. 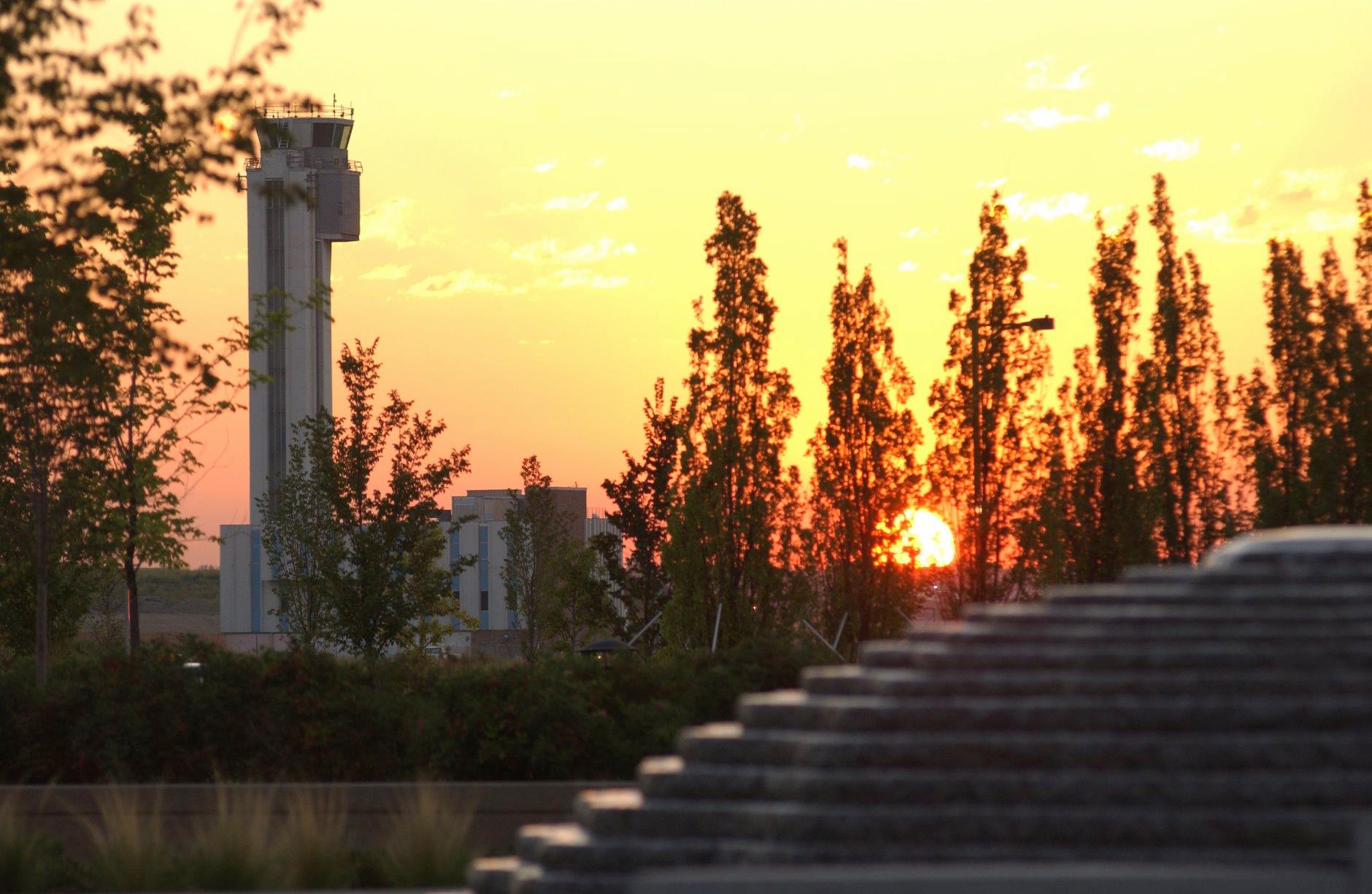 The following four names will continue into a second vote by residents on July 20 to 24 — they are ranked below based on the highest to lowest results in the first round of voting. Randolph, Peterson, Park Central, Meadowlark and Tailwinds were the five names eliminated in the first round.

Next steps in the name change process

The SUN Advisory Board is organizing two resident voting rounds, including the second round already underway, that will conclude July 31. Eligible voters are adults owning or renting in Stapleton. Votes are being validated electronically and manually, according to the SUN.

The city and developers, Forest City and Brookfield Properties Development, will pay for the costs incurred and execute the the name change, including branding, marketing and new signage. Rename St*pleton for All is also producing a legal explainer through a Business Advisory Committee to support small businesses as they change names.