As the awakening of America toward police brutality and racial injustice continues, Colorado residents are coming to know the inequalities happening within our own state. Out of the most current cases being protested, the one that has hit national news sites is Elijah McClain’s. McClain died in custody in one of the most jarring recorded instances of police brutality. 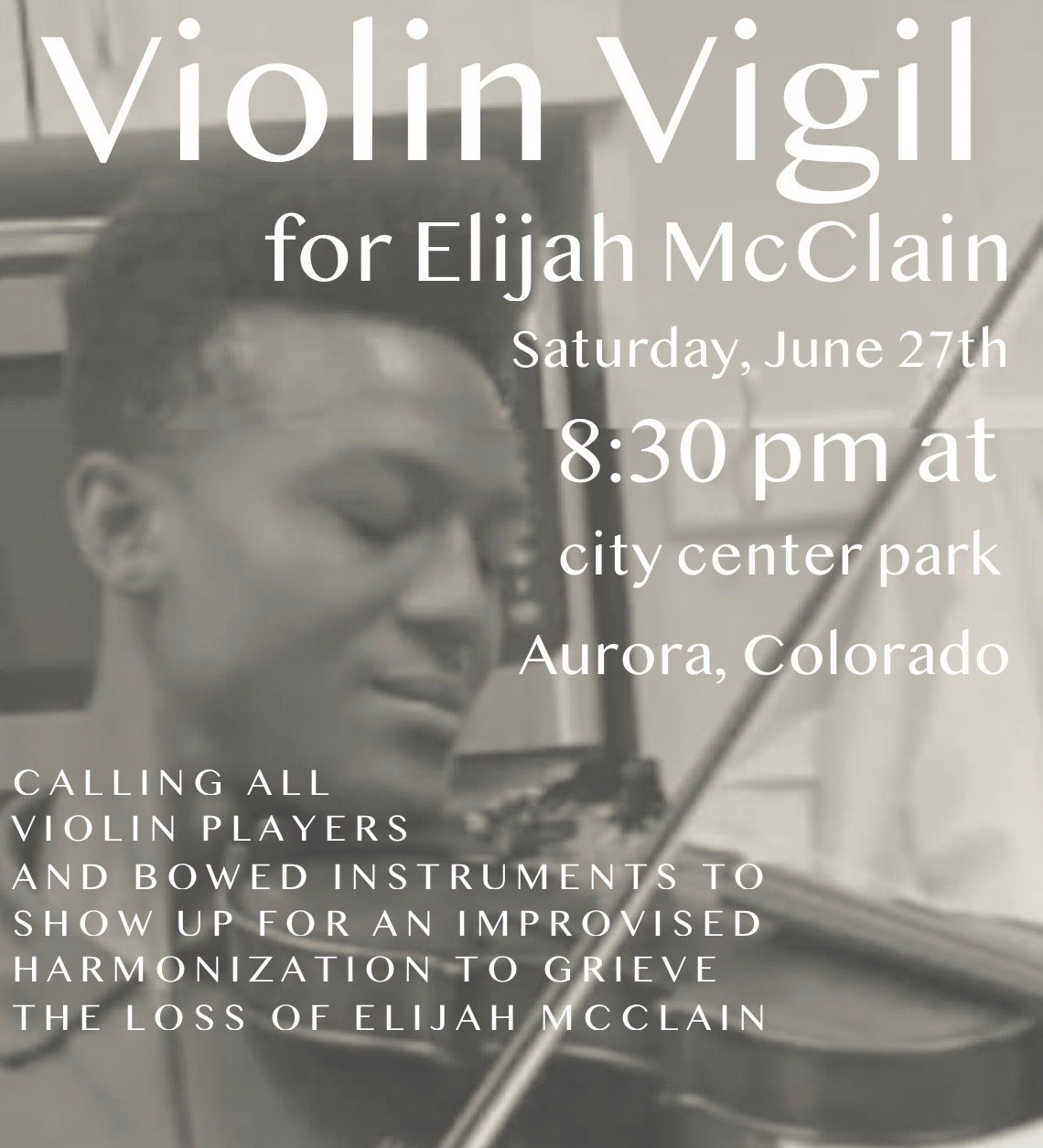 The uproar as this record resurfaced into the popular sphere has sparked more national conversations and demonstrations. The latest moment of solidarity seems to be a musical one — local Colorado musicians have banded together to create an event open to anyone willing to join to honor McClain. McClain was a violin player who played to stressed-out animals at shelters as seen in photos and posts circulating social media. The vigil aims to honor the late McClain through an improvised string performance at City Center Park in Aurora.  All bowed instrument players are welcome to join in.

Information for this event seems to be rooted in a Facebook post that’s attracted the attention of well-known violinists such as Ashanti Floyd “The Mad Violinist” — a six-time Grammy-nominated artist known for this improved solos over pop music. The vigil has received an overwhelmingly positive reception, sweeping through the local social media sphere.

The vigil is on Saturday, June 27 at 8:30 p.m. The meeting place is on the east side of City Center Park in Aurora, according to Zaugg’s Facebook post.