bRUNch Running, a popular running organization and creators of the bRUNch Run in Denver, has launched new training programs. These programs are to get your body moving, help improve your running techniques and keep you accountable. 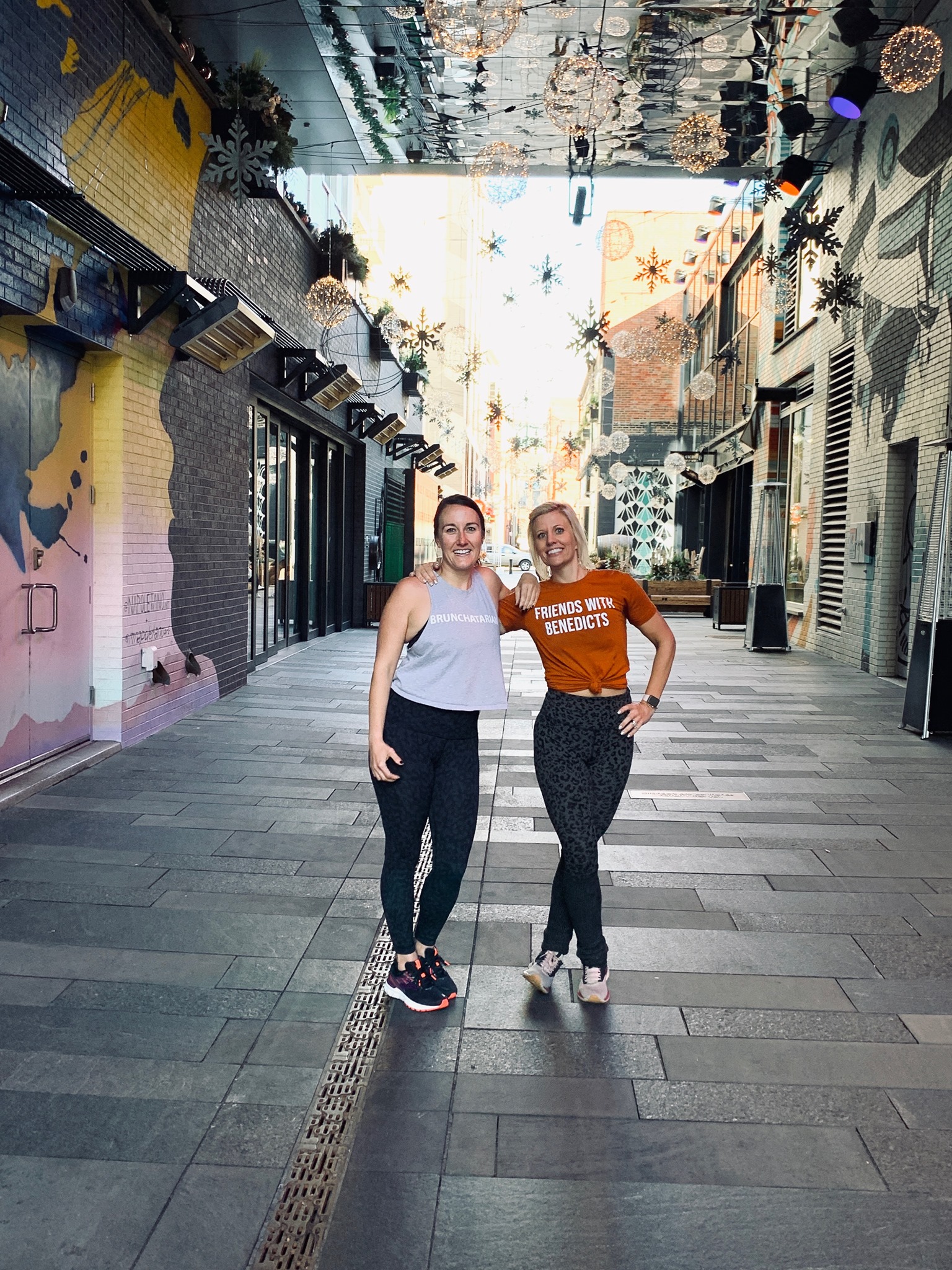 Alexandra Weissner and Cortney Logan the founders of bRUNch Running came up with the food-centered running club after participating in multiple marathons and races. The duo had become disappointed with the food fare that was presented at the finish line of the races they had been running. This disappointment sparked an idea for the two – a running group that combined a workout with an ending of tasty bites.

Logan states, “I was talking about how we could do this, we could do it better. Our biggest thing with races is you spend all this time training and you spend a lot of money. It’s all this hype and then you’ve crossed the finish line and then it’s here’s your bagel and here’s your half banana and see you later. And it’s lackluster. There’s all this buildup and you’re kind of disappointed. So what we wanted to do was make it be a celebration. The run is really important but so is the after reward as a kind of congratulations and we’ll never say that you need to earn your brunch. We say live your life and we’re finding [that people] enjoy the reward.”

This was the birth of bRUNch Running Club. The group slowly morphed from running to different brunch spots around the Denver Metro area to gaining more and more runners to the club. Now the two have dove into the land of training.

“We’ve definitely kind of evolved a little bit more and now we’re more of a running community and we have the community-run which we run out monthly from Denver Milk Market and those are always three events. We do other run community runs with different other restaurants. We also now have an online training program and then we have our own timed 5k and 10K race in October every year in Denver, this year is the seventh annual year,” said Weissner. 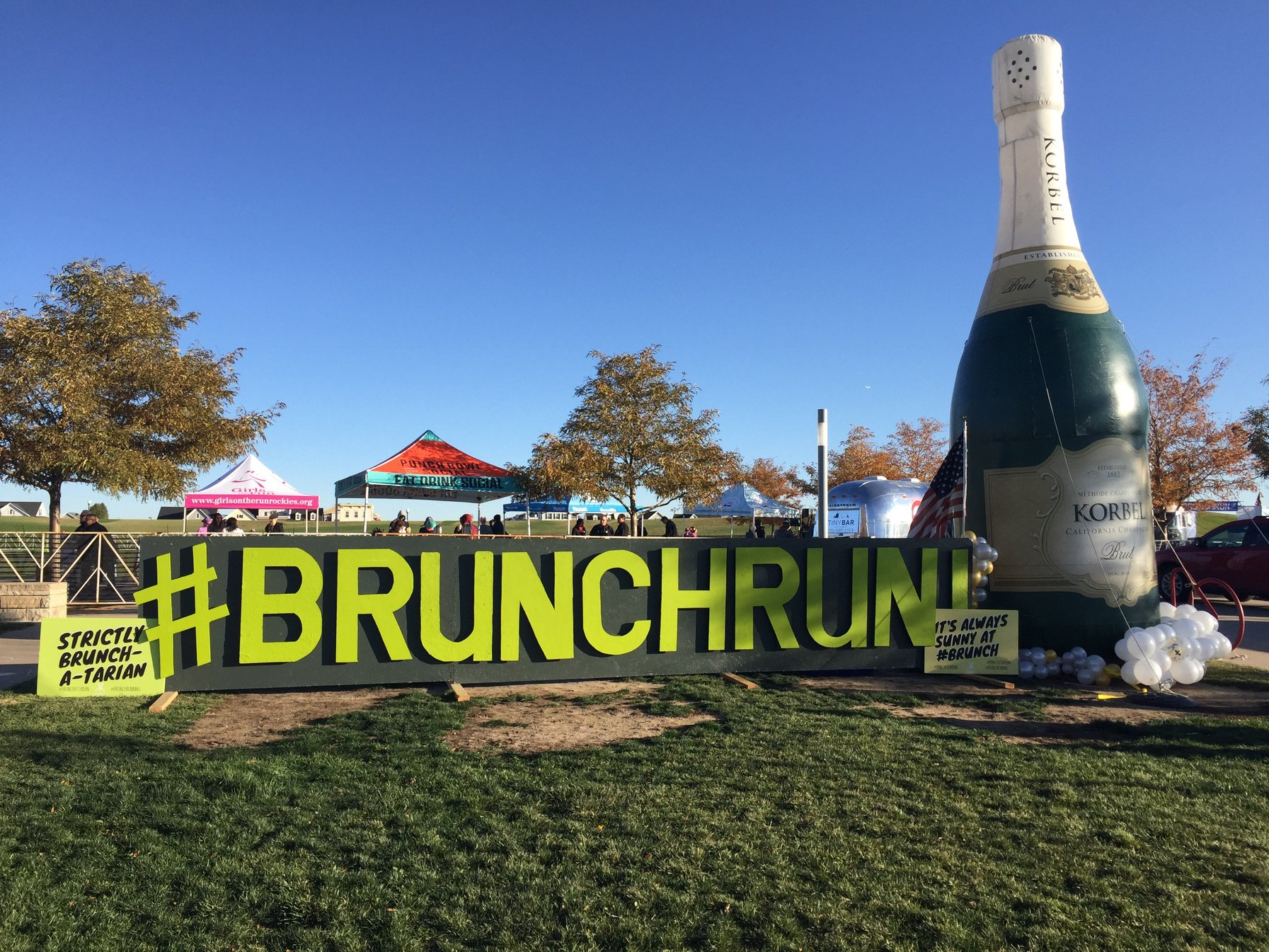 The pair, who are certified running coaches, got the idea from members of bRUNch Running Club.

Logan explained, “[During the] conversations we were having during our run and at brunch, training kept coming up. So we did a six-week training program through the holidays that was free for anyone to participate. And then we are launching later this year in the first quarter K training program to be done online. Training will be a big focus for us for this year and also preparing for the annual brunch run.”

bRUNch Running now offers a myriad of training plans for those who want to prep for the official race or just step their running game up. The training programs are $14.99 – allowing runners of all levels to increase their abilities. Even if you are just starting out or are a seasoned runner, the five programs will help to continue your running journey.

The programs include 5K, 10K and half marathon training with daily run and cross-training workouts, weekly check-in emails, a weekly schedule, access to the Strictly bRUNchatarians community and more. bRUNch Running plans to add in more workouts and plans over the next weeks to give you even more choices.

Unfortunately due to the current ban on dining-in at restaurants, the monthly bRUNch Running club events that occur at the end of each month have been postponed until further notice.

The seventh annual bRUNch Run will commence on October 11 this year. You can register for the race here.