All Colorado Ski Resorts Suspend Operations Until at least April 6

[UPDATE March 20 at 12:49 p.m.: Copper Mountain has suspended its resort operations indefinitely, and Eldora closed for the season.]

[UPDATE March 19 at 2:59 p.m.: Governor Jared Polis mandated that all ski resorts in Colorado suspend their operations until at least April 6. The previously-announced date of resumption was March 22. Loveland Ski Resort has also closed for the rest of the season. Copper Mountain has suspended its resort operations indefinitely.]

[UPDATE March 17 at 10:27 a.m.: Vail Resorts announced it will close all of its North American resorts for the 2019-2020 season in response to the coronavirus spread. However, it will reevaluate for three resorts Breckenridge Ski Resort, Heavenly Mountain Resort and Whistler Blackcomb in late April/early May.]

On the evening of March 14, Governor Jared Polis issued an executive order that all ski resorts in Colorado suspend their operations for one week. This suspension intends to slow the spread of the coronavirus and conserve medical resources in the state’s mountain communities, which have been hit the hardest by the emerging outbreak. The executive order reports that, as of March 14, Summit County has two cases, Eagle 20 cases, Pitkin 11 cases, and Gunnison six cases. Medical centers in these counties have limited resources to meet the needs of individuals who contract the coronavirus and cannot not support a heavy influx of new cases. By suspending resort operations, hospitals and medical personnel in these areas are given a fighting chance.

In the executive order, Polis acknowledges:

“We are aware of the great cost that mountain communities face if our downhill ski resorts close, even temporarily. These costs will be borne by local residents and businesses, and by the individuals and families who come to Colorado to enjoy our beautiful mountains and world-renowned skiing. But in the face of this pandemic emergency we cannot hesitate to protect public health and safety.”

In the document, the Governor also adds that the State may amend this executive order as the outbreak unfolds. Therefore, the proposed date to lift the suspension — March 22 — is subject to change. 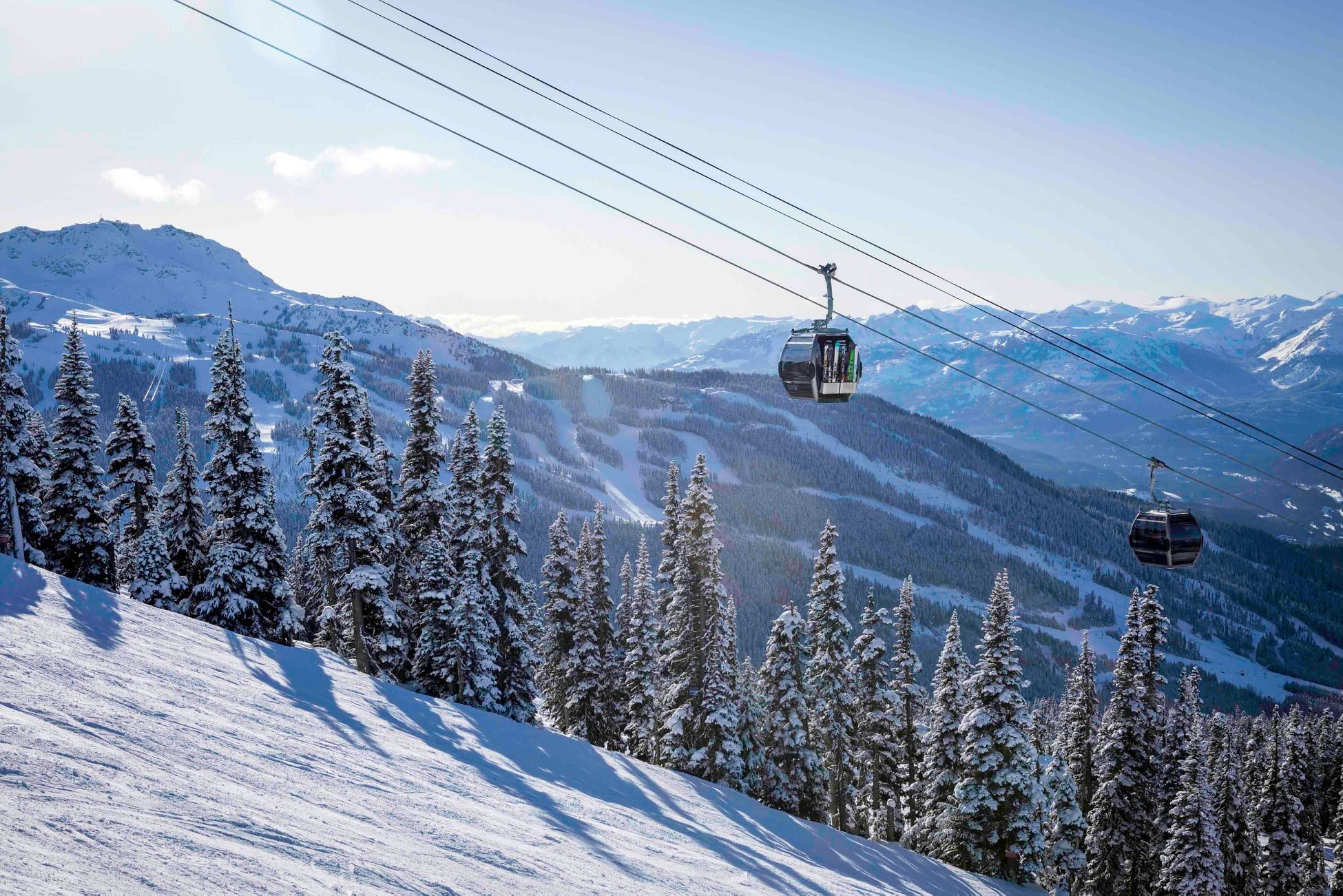 Hours before Polis issued the executive order, Vail Resorts — which operates the Beaver Creek, Breckenridge, Keystone, Crested Butte and (of course) Vail ski areas in Colorado, along with 37 other ski areas outside the state — took the initiative to halt all operations at its North American resorts for at least a week. Shortly after, Alterra Mountain Company suspended operations at its 15 North American ski resorts until further notice. This includes Steamboat and Winter Park in Colorado.

On Twitter, Polis praised Vail Resorts’ decision and urged other resorts in the state to follow suit. That evening, he ordered them to.

My statement on Vail Resorts suspending operations at their resorts beginning March 15 until March 22 in response to COVID-19. pic.twitter.com/AMOhHZ8MlS

Following Polis’ official command, Aspen Snowmass ceased all skiing operations immediately and began the process of closing all ancillary businesses except the Limelight Aspen hotel. Per their COVID-19 update announcement, the resort hopes to have a “limited late season opening if circumstances allow.” Copper Mountain and Eldora were also quick to adhere to the Governor’s directive.

Telluride Ski Resort, on the other hand, complied with the Governor’s order and then some. It closed the resort for the rest of the season with no intention to reopen. (Telluride’s ski season typically ends earlier than most Colorado resorts — their scheduled closing day was April 5.)

Understandably, this seismic disruption for the ski industry is inciting a lot questions, especially from people who have Epic and Ikon Passes, which are currently are non-refundable and not transferable to another season. The Ikon Pass official Instagram account made a post detailing that they are “working through new policies and protocols and will post new information as it becomes available.” The CEO of Vail Resorts, Rob Katz, wrote in his statement that the company is also reviewing the policies of its season pass and Epic Day Pass.

All resorts are asking for patience as they respond to the heavy volume of inquiries.

To all the disappointed powder-heads out there, now is a good time to remember that cross country skiing exists. Backcountry skiing is also an option, though make sure you know before you go. Winter Park is also now allowing uphill access on limited terrain.

For a full list of all major cancellations, closures and postponements due to the coronavirus in Colorado, click here.