As is often the case when a person leaves the religion that they were raised in — when Nathan Hardy left his Mormon faith behind — he began doing what his religious family members only could have called “sinful” – and it’s only gone downhill from there. After years of attending Sunday services and even becoming a missionary on the West coast, Hardy returned to his home in Georgia where he would secretly leave his faith to start a band called Microwave, begin drinking nightly, binging on drugs, casual sex and generally living the rockstar lifestyle that most traditionally religious individuals would turn up their noses at. 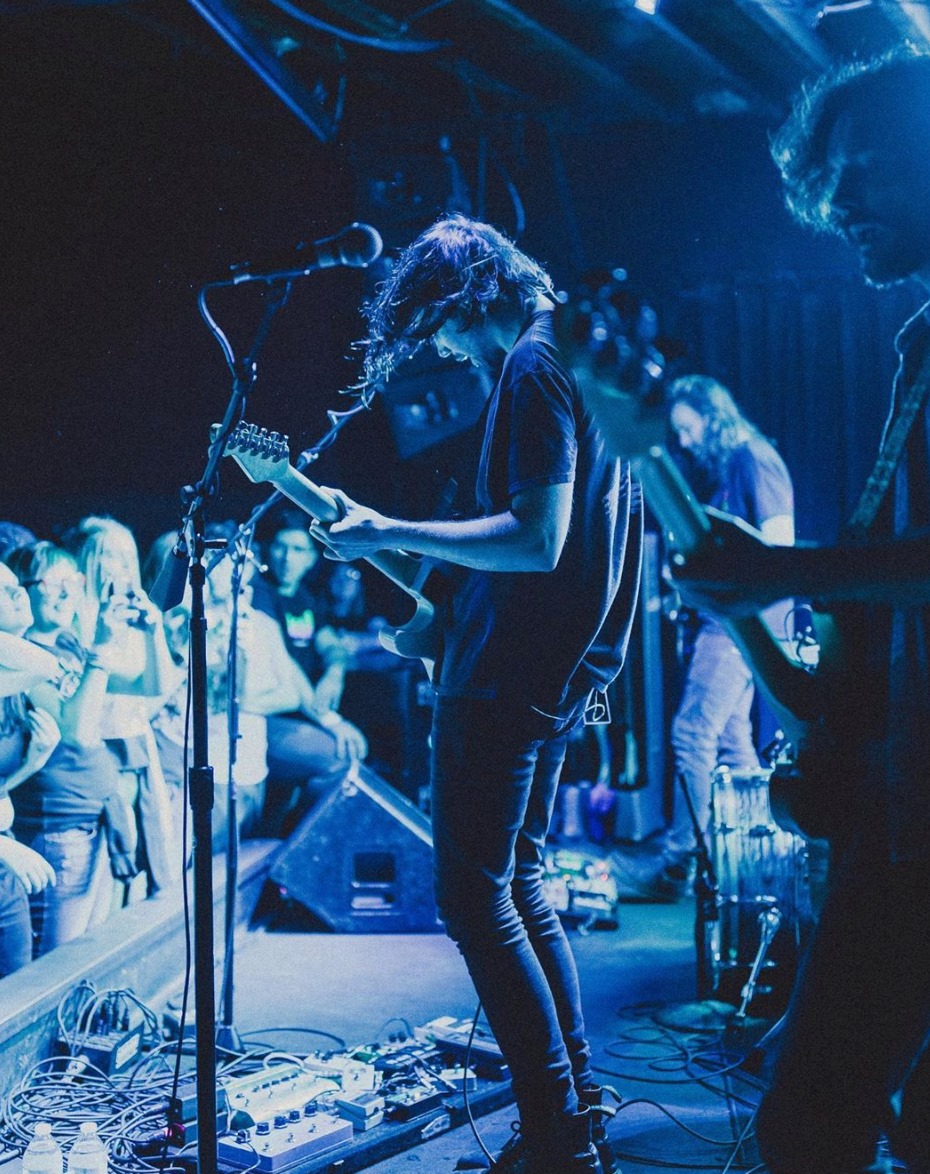 While some may consider Hardy and the rest of Microwave’s lifestyle to be in bad taste, it’s hard to deny that it serves as excellent inspiration for songwriting. It also proves that Microwave knows how to party – and consequently knows how to put on a good show. Fortunately, Denver won’t have to wait long to experience that for themselves. Microwave will perform an intimate, but undoubtedly rowdy, show at the Moon Room on Tuesday night.

Detailing his exploits on Microwave’s first album, Stovall, Hardy was careful to bury all of the specifics in thick metaphors so that he could continue to keep his secret life hidden from his family. The indie-emo group combined witty lyrics with upbeat melodies, breathing their infectious energy through your speakers. Their music has a presence of its own, despite the fact that the band is located hundreds of miles away in Atlanta. Two years later, not much had changed for Hardy or the rest of the band – except, perhaps, to get worse.

The excitement of their new lifestyle had worn off, so they drank more to cope. Microwave’s sophomore album, Much Love, abandoned the secrecy of metaphor. Instead, the album favored honesty, outlining their disillusionment with their lifestyle. However, Much Love still left a glimmer of hope that things might get better. After all, there’s always a chance to find love or some new passion to give meaning to life.

Any of the hope that was present when Microwave released their sophomore album in 2016 has since been abandoned with the release of their latest album, Death is a Warm Blanket. Their heaviest album yet, Hardy’s vocals build to a crescendo before erupting into unhinged screams when the chorus kicks in, before ultimately collapsing back to a nearly hollow whisper with nothing left to give.

Throughout the album, the guitars wail and scream alongside Hardy’s desperate lyrics. While there may have been an optimism on Microwave’s previous albums, Death is a Warm Blanket accepts that nothing is going to get better. Is there anything more emo?

Despite their heavier sound and bleaker outlook, things have finally started to look up for Microwave. At the very least, Hardy seems to have come to terms with the reality of his situation and all appearances point to him being at peace. 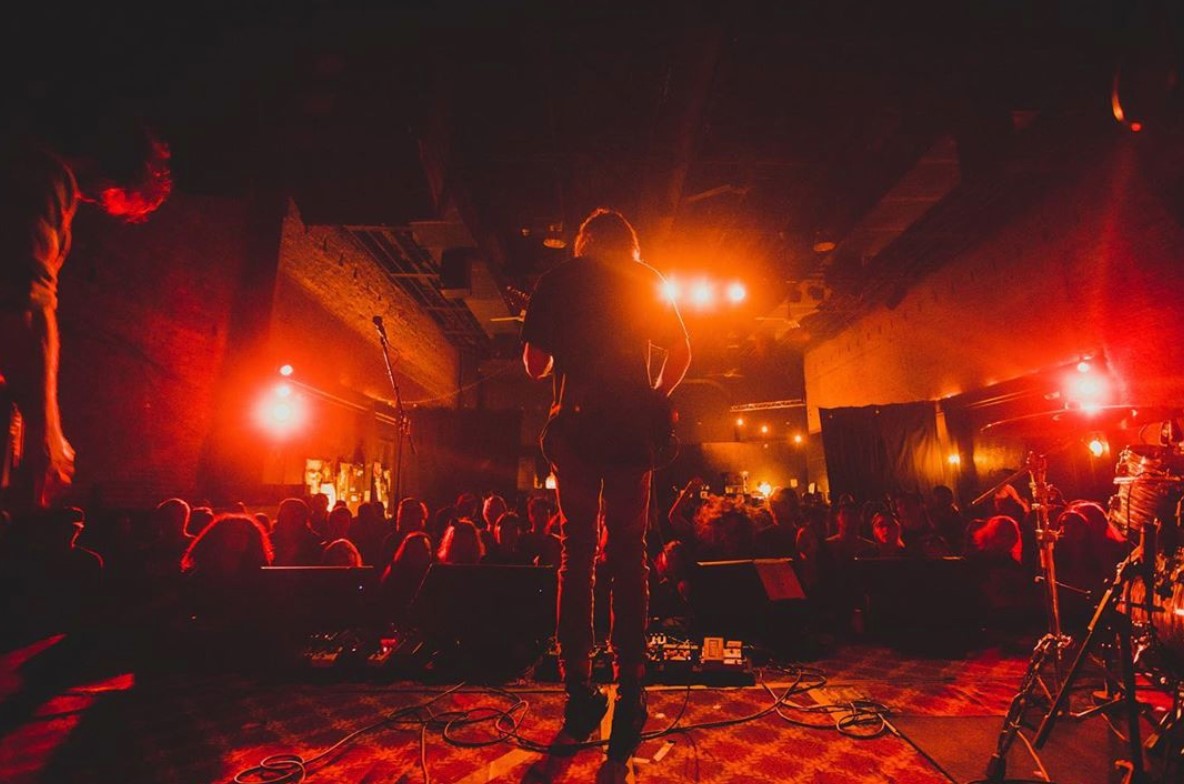 For the big picture, the future is uncertain for Microwave. In the immediate future, they’re continuing to tour relentlessly in support of Death is a Warm Blanket. Stopping in small and intimate venues, like Denver’s Moon Room, Microwave will almost certainly pack the small venues and shake the walls – if they can contain the chaos that they attempt to hold inside.

Microwave’s latest album proves that they’re not afraid of the demons in their basements. In fact, Microwave might be more fearsome than anything lurking in any dusty basement corner. Having faced the depths of despair and come out the other side cloaked in darkness and wielding brutal breakdowns, there’s not much left for Microwave to conquer except for the alternative music charts.

Microwave will perform at the Moon Room on March 10. Tickets are available here.