The cessation of dine-in service at restaurants and bars is the most attention-grabbing order doled out by city and state governments to subdue the coronavirus outbreak — at least according to the number of news headlines about it.

However, both Denver Mayor Michael Hancock and Colorado Governor Jared Polis announced other noteworthy measures to impede the spread of the virus during their respective news conferences on March 16.

During Polis’ conference at the Capitol, he directed that gyms, casinos and theaters — including movie theaters — close their doors. Like the ban on restaurant seating, these closures go into effect 8 a.m. on March 17. Failure to comply with this order may result in fines and even jail time, but the governor stressed that, “[t]his is not about a criminal act, this is more of, again, a public safety move.” 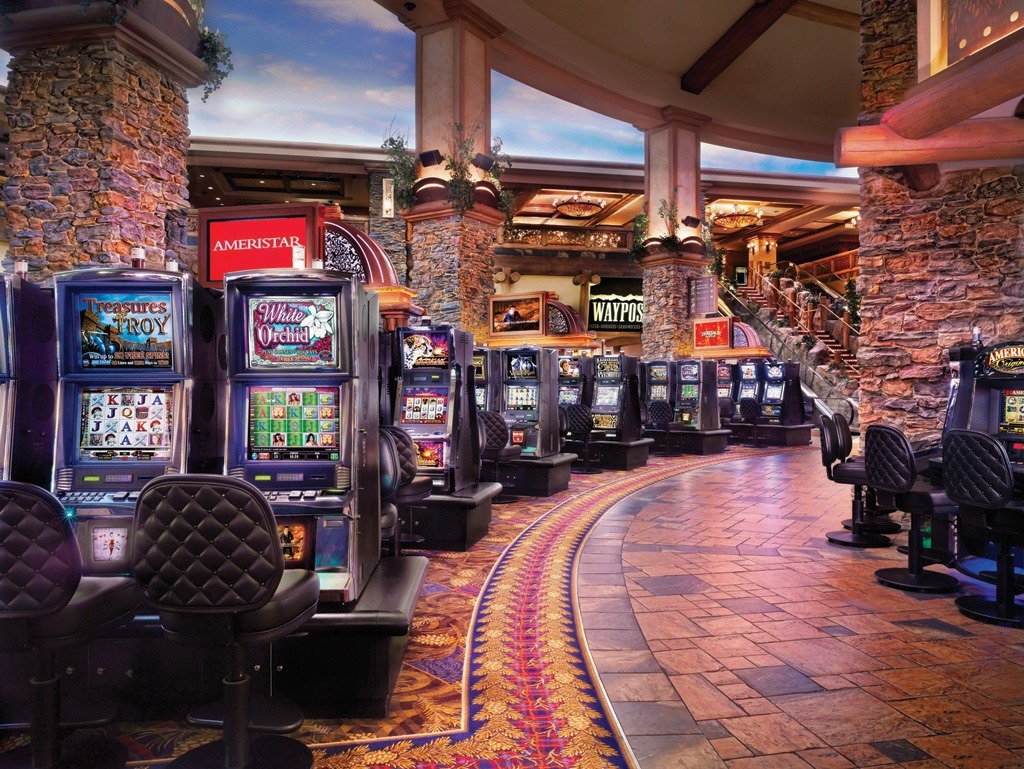 Earlier in the day, Hancock announced that all Denver Motor Vehicle (DMV) locations are closed to the public until further notice, effective immediately. The city will provide a grace period for expired vehicle registrations and for newly purchased vehicles. Hours later, Polis similarly decreed that all DMVs and Department of Revenue Offices in Colorado will be closed until April 18. Renewal of driver’s licenses can still be done online.

Hancock also said that the Denver Sheriff Department would cease jailing certain low-level offenders and stop delivering eviction notices during this time. The city is also working with hotels to provide rooms for people who are currently homeless.

Government leaders are not the only ones to offer Denverites a reprieve. At present, Xcel Energy will not disconnect any residential electric or natural gas service in the event of nonpayment. Denver Water will also not shut off its service for this reason, either.