We Made Master Playlists of Denver’s Best Music by Genre

Denver is arguably one of the most eclectic music scenes in the country. From the breezy alt-pop style of Wildermiss to the homegrown folk of the Lumineers, Denver’s diverse scene crosses genres and cultures, becoming a truly rich melting pot of sound in the process. There are a plethora of emerging artists across multiple genres continuing to reshape the Denver soundscape, redefining the “Denver sound” as they go along. This article features the best of Denver’s music scene organized into their respective genres. The songs featured are subject to what’s available on Spotify. We love all Denver music, but unfortunately, couldn’t feature every artist or genre. Are we missing someone you’d like us to check out? Feel free to add a link in the comments.

Editor’s note: This was originally published in June 2019 but it has been updated for March 2020. 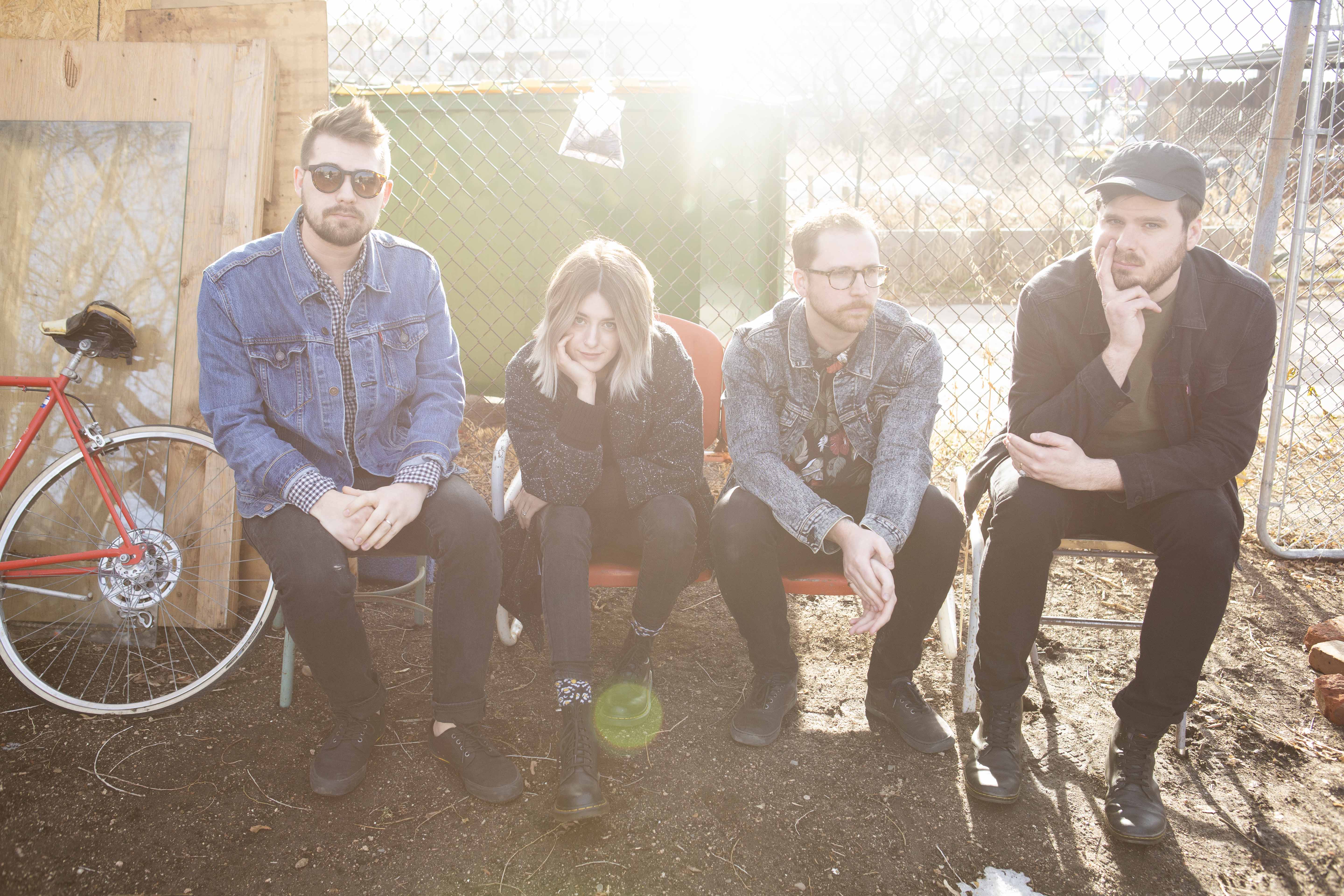 Denver is known for a very specific brand of electronic music — a funky jam based electronic/acoustic hybrid made popular by the likes of Pretty Lights — that seems as pervasive in Colorado culture as our state’s liberal marijuana use. Go figure. The combo is as conspicuously Colorado as an REI receipt and a muddy Jeep (or Subaru). However, contrary to popular belief, Denver’s electronic music scene is an incredibly imaginative and diverse arena. While this playlist features the usual subjects of GRiZ, Illenium, Said the Sky and Big Gigantic, up-and-comers like Maddy O’ Neal, Rumtum and Stayloose are represented, pushing their own brand of electronic music into Denver’s bustling music scene.

Alternative music can be a lot of things, but conforming is not one of them. Denver’s Best Alternative playlist is no exception. With huge names like DeVotchKa and Tennis alongside the lo-fi throwback sound of OKO TYGRA and Décollage, this playlist covers the spectrum of Denver’s diverse alternative music scene. If you had an opportunity to check out this year’s edition of the Underground Music Showcase, many of the names on this playlist will read like the who’s who of the festival, and more so who you should be looking to blow up in the near future.

The first thing that probably comes to mind when one thinks of Denver rock music is Nathaniel Rateliff and the Night Sweats. The Denver-based band has led the charge of bringing Denver’s brand of gritty throwback rock music to the national scale. However, Rateliff and the boys are not the only ones with the swagger to back. On this playlist, you’ll find Brent Cowles and his high-octane thrill ride, Falchemist’s avant-garde jam rock, Bad Licks’ rock n’ roll haze and many more under the genre’s umbrella.

Denver’s Best R&B/Soul playlist is one of the most concise but also one that packs one hell of a punch. Having Denver staples, Wes Watkins,  Sur Ellz and Yasi on one list is good on its own, but coupled with some alt-R&B hybrids from Doze and the burgeoning newcomer Adiel Mitchell among others, they deliver the vibes for any point in time.

Pop music is a genre that can be virtually anything, and this playlist is no exception. In building Denver’s Best Pop Playlist, criteria of lyrics, melody and general catchiness were taken into consideration. The songs on this playlist have it all. From the ’80s nostalgia of Nightlove and Motion Trap to the addiciting scream at the top of your lungs “Freaking Out” by The Solid Ocean, this playlist is meant for the moments nodding your head in your cubicle mouthing the words to what will surely be your new favorite songs.

Denver’s hip-hop scene is undoubtedly a burgeoning one. With hometown veteran Trev Rich signing with Young Money Records and featuring on the Spider-Man: Into The Spider-Verse Soundtrack to Trayce Chapman releasing one of the defining local hip-hop albums of the past couple of years with, Exotic Birds, Denver is hustling to the top. This playlist is filled to the brim of promising talent ready to carry the torch of putting the Mile High City on the map. This playlist demonstrates the sheer sea of hip-hop talent residing in Denver, with established favorites like Wheelchair Sports Camp presented beside hungry up and comers like Chy Reco and Cory Kendrix.

Although Denver gets over 300 days of sunshine, there’s a dark swelling undercurrent of gloom and despair thriving in Denver’s eclectic metal scene. So much so, that the scene is catching national press attention on its many emerging stars. While some artists like Khemmis have been meteoric in planting Denver’s heavy rock stylings on a national front and the Munsens have emerged as a torchbearer of sorts as the next big thing, this playlist does a good job a finding the best in a hopeless place.

Being known as the Queen City of the Plains automatically comes with a predisposition to country music — a genre Denver has no shortage of talent in. This playlist features many gems like Ryan Chrys’ bonafide Colorado anthem “Wandering (King of Colfax),” to the sobering “O.D’d In Denver,” by The Railbenders. In fact, Denver’s country music tends to not subscribe to the many worn-out tropes of Nashville, allowing the scene to capture something rather unique and quintessential Colorado in the process.

If there was any scene permeating the national music soundscape just as much as the metal scene, it’d be Denver’s folk scene. Huge names like The Lumineers and Gregory Alan Isakov are at the forefront, leading the way for acts like Heavy Diamond Ring and Whitacre among others to flirt with the newfound territory on a national scale. This playlist features the aforementioned names and more heavy hitters who make Denver’s folk and bluegrass scenes as vibrant and successful as they are.

Denver has a slew of multi-cultural bands flexing in their native tongues, and one of the most prominent is Denver’s Latin music scene. Featuring a bevy of heavy hitters from the outrageous and provocative Los Mocochetes to the psychedelic jams of Vic N’ The Narwhals, Denver’s Latin music scene is diverse and sound and worth the dive in to experience how talented each and every one of these musicians is.

For those musicians whose music either defies the confines of genre or they tend to jam through multiple in one sitting, this playlist is the place to be. Funk titans Float like a Buffalo rub shoulders with people with pop/funk hybrid Zach Maxwell and much more. In fact, if one playlist most resembled a concert atmosphere, where the grooves are loose and the vibe is tight, Denver’s Best Multi-Genre covers all the bases and then some to deliver one seriously vibin’ experience.