On the morning of March 17, Euclid Hall Bar and Kitchen permanently closed its doors at Larimer Square after crafting high quality and innovative pub food from that place of residence for 10 years. Euclid Hall was the third restaurant created by Jennifer Jasinski and Beth Gruitch, owners of the award-winning Rioja and Bistro Vendôme, both of which are also located on Larimer Square.

In a press release, Jasinski is quoted as saying, “Our lease expires in August, 2020. The cumulative effects of the COVID-19 virus on our business really gave us no choice but to close now. We will continue to explore a new location for Euclid Hall, a concept we all love and are confident in.” 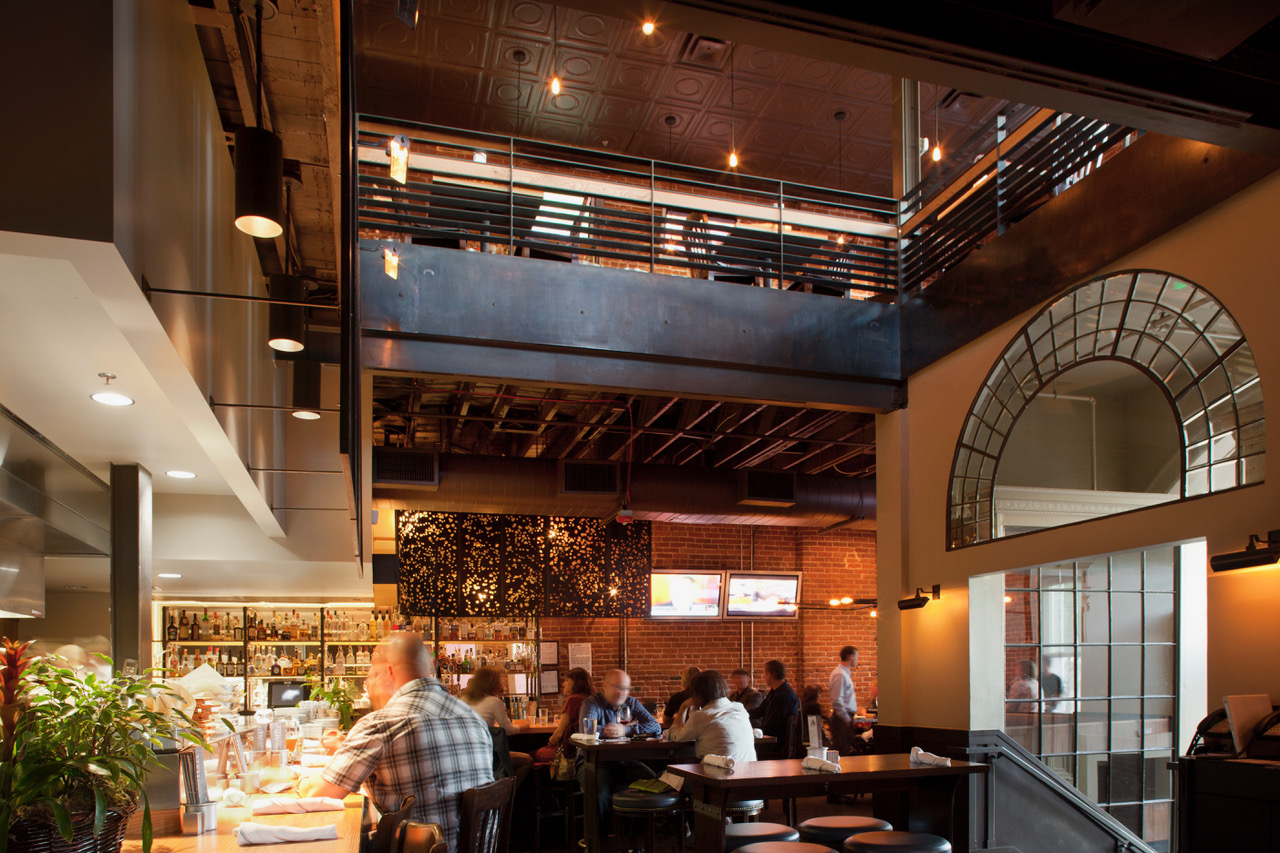 The decision was made on March 14 — two days before Governor Polis barred all dine-in seating for the next 30 days statewide. (Mayor Hancock banned the same behavior for eight weeks throughout the city of Denver.) Thus, when the restaurant announced their closure, they planned to host a St. Patrick’s Day send-off before shutting their doors at the end of the day on March 17. Since Polis and Hancock’s orders both went into effect at 8 a.m. on the morning of that holiday, Euclid Hall was unable to host its final sunset-hour celebration. This iteration of the establishment was effectively buried without the ceremony of a public funeral. Though, as Jasinki’s statement alludes, the concept will likely resurrect at a different site.

Euclid Hall’s closure exemplifies a disheartening reality: a substantial number of food and beverage establishments will close during the coronavirus outbreak and never reopen. The U.S. Small Business Administration is currently working on expanding its capacity to give out federal loans to small businesses so that they may stay afloat amidst the economic shutdown caused by the coronavirus.

Restaurant workers in Colorado have also begun circulating an online petition for Governor Polis to announce a relief package for food service employees since their wages — and even employment statuses — have been severely impacted by the recent mandates. The petition respectfully acknowledges that restaurant staff and guests are “no longer subjected to dangerous environments which are hubs of community spread” because of the mandates.