This Valentine’s Day, The Ballroom Thieves will release their latest full-length album, titled Unlovely, and two weeks later will embark on a 35-date album release tour. The Boston-based trio, featuring guitarist Martin Earley, bassist and cellist Calin “Callie” Peters and percussionist Devin Mauch have made a name for themselves across the national festival circuit, selling out shows and racking up an impressive 85 million listens on streaming platforms. The much-anticipated tour, which makes its stupendous kick-off in Colorado, will make its third stop at Denver’s Globe Hall on February 29. We got the scoop on the Globe Hall show, the extensive tour, and the creation of Unlovely from Earley himself.

The Ballroom Thieves are said to “bridge the gap between folk, rock and soul” with their genre-bending music that encompasses anything from motown, to classic rock, to metal, and back again. With more and more up-and-coming bands constantly putting out so much great music, the Ballroom Thieves’ adaptive and open-minded style of music-making is a breath of fresh air in an often overwhelming music scene.

You would never guess that the band only consists of three members, with a full and rich sound that easily breaks through the surface and reaches to the depths of the soul. While they do write and sing about the usual subjects, such as love, they’re brave enough to cover topics like today’s political climate, an endearing quality that makes The Ballroom Thieves that much more intriguing. 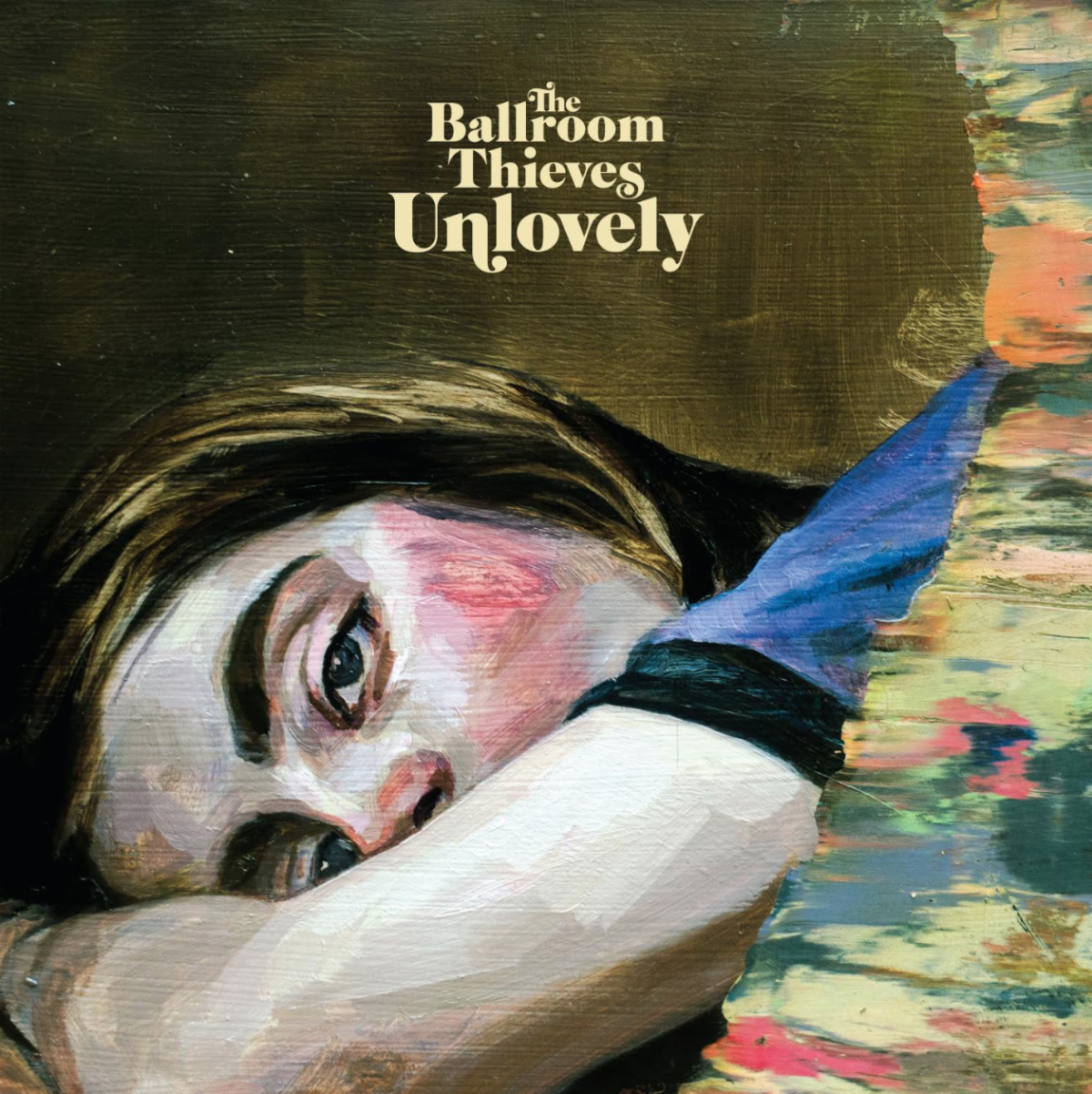 The Ballroom Thieves will be joined for this slew of live shows by their album’s co-producer and sound engineer, Ariel Bernstein. Bernstein has been a frequent collaborator with the band in the past, and for Unlovely, the trio decided to take that collaboration one step further in order to more intensely grow their sound, “amplifying their signature energy and eccentricity.” Bernstein, who plays a plethora of instruments including the keys, guitar, percussion, bass and so on, is considered more than honorary band member. Earley says that he sees a bright future with the quasi-fourth member, who has been literally instrumental to the album, and will add yet another dimension to The Ballroom Thieves’ live repertoire.

In the past, Peters and Earley wrote their music separately, but Unlovely was co-written almost entirely by the two together, the process of which came during the pair’s engagement. About the writing process, Earley shared that they “write what they feel,” which would explain the deep authenticity of the album’s lyricism. Though written nearly a year and a half ago, Earley says the songs “still hold true today.”

Over a year later, this tour will be the live debut of the songs on Unlovely, and the moment that the band has been anxiously waiting for has finally come. In Earley’s own words, “we’ll be finally getting on the road and playing these songs for the first time,” and he mentioned that the audience can expect “energy, sadness, and some dance moves” during their performance at Globe Hall.

Tickets for The Ballroom Thieves at Globe Hall on February 29 are available here.