Funk on the Rocks is a Colorado institution at this point — an indelible mark of the beginning of summer. Set to return for its seventh consecutive year, Chromeo (per usual) featuring a full live band will headline the event alongside newcomer Madeon on May 29. In addition to Madeon, Yung Bae and Benny Sings will round out the bill.

Check out the review of last year’s Funk on the Rocks.

Funk on the Rocks has held many forms over the years, however, Chromeo has long held the mantle of the closing headliner. Some years its been more electronic focused and less about the funk, despite the implications of its name. However, this year’s forthcoming iteration seems to make good on a happy balance.

Madeon has performed at Red Rocks one time prior, back in 2014 when Global Dance Festival used to call the amphitheater home. His mix of electronic and future funk especially evidenced on his newest album, Good Faith — where the producer took a turn toward more soulful sounds — should be right at home during this year’s festivities.

Yung Bae, an emerging funk DJ, spins classic rips and disco that’ll surely kick Red Rocks into high gear for the headliners. Lastly, the prolific Benny Sings will make a rare Colorado stop at Funk on the Rocks, bringing more than 15 years of his discography to the amphitheater’s stage for the first time ever.

Tickets for Funk on the Rocks will go on sale this Friday, January 31 at 10 a.m. via AXS. 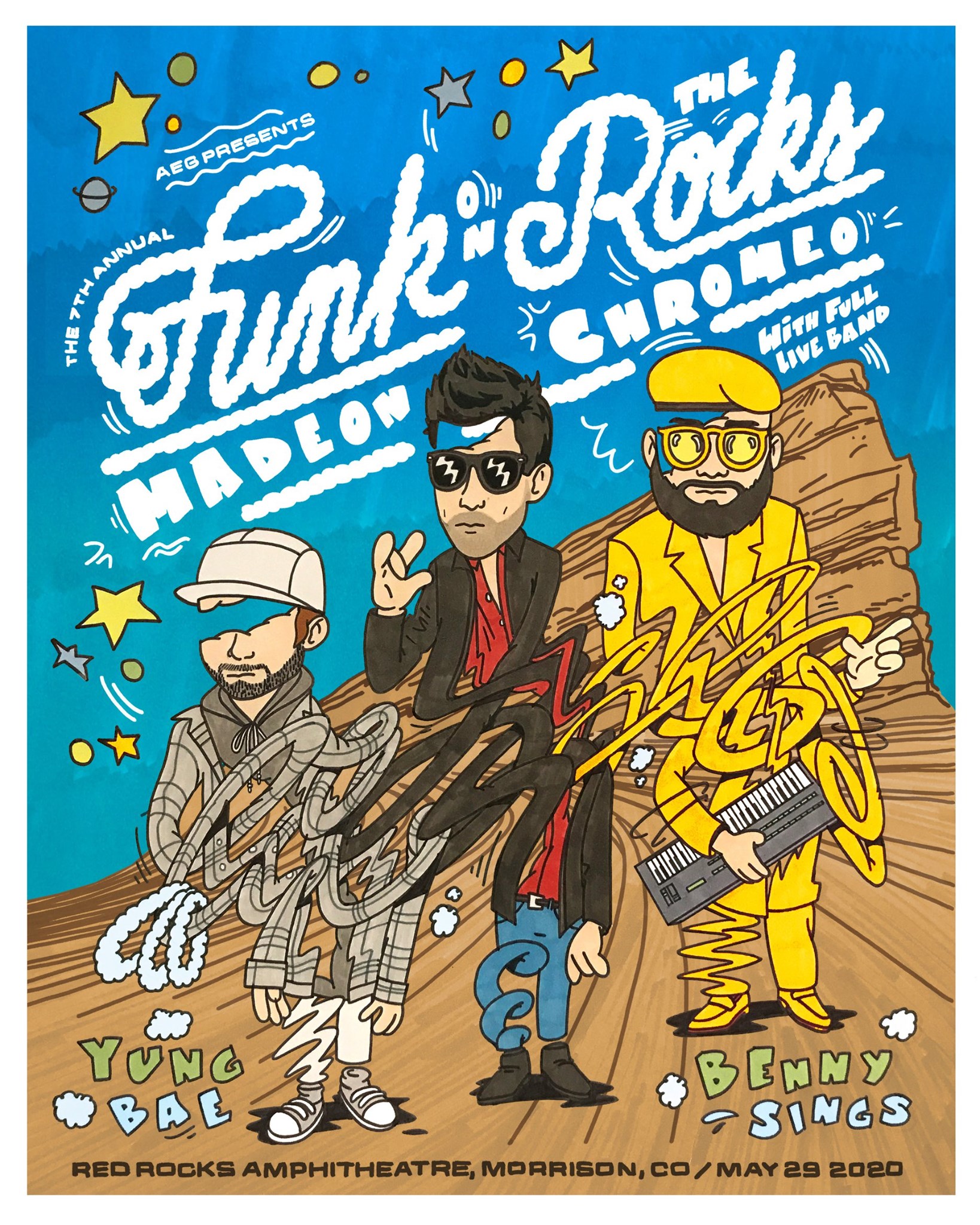