England-based band Boston Manor has been on a neverending evolutionary journey since its formation in 2014. Since the release of their debut, the pop-punk quintet has turned their gaze inward and found that they still have plenty of room to grow. Early in their career, they may have shied away from pushing limits, however, that has clearly changed over the years.

In the five years that Boston Manor has been making music, they’ve released two EP’s and two full-length albums. While their discography may be brief, Boston Manor’s maturity finds them among veterans of the scene. Their sophomore album, Welcome To The Neighbourhood, showcases the band’s skill at pushing the boundaries of a genre that seems to be everchanging. 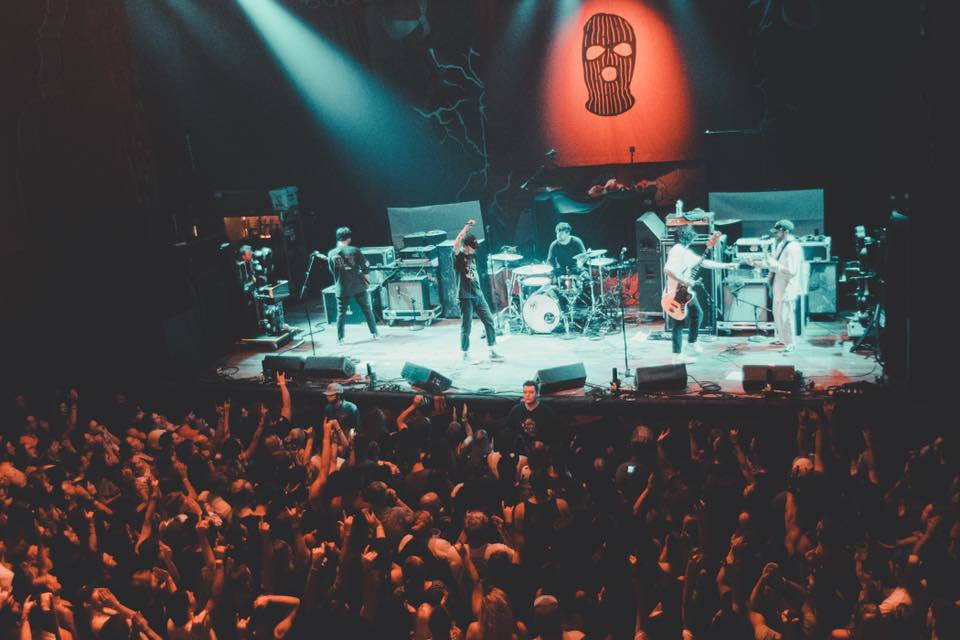 At a high level, it’s easy to see the ways in which the pop-punk genre has changed over the years. Even comparing the sound of Blink-182 in their formative years to their current sound points towards a serious evolution of the genre. However, while pop-punk as a whole may be evolving, bands like Boston Manor are the driving force behind the change. No longer afraid to experiment with their music, Boston Manor has created a unique sound that is distinctly pop-punk, however, it is unlike other music found within its scope.

The difference between the debut and sophomore albums is night and day. With Welcome To The Neighbourhood, Boston Manor has hardened their sound and taken a sinister turn within their lyrics. Focusing on their hometown of Blackpool, they’ve turned their familiar streets into a dystopian world filled with drugs and an impoverished population unable to escape their dreadful fate.

It may sound like Boston Manor’s music is overwhelmingly depressing — it is. However, more importantly, their lyrics and powerful sound feel far more like a rallying battle-cry than resignation to an unsavory fate. Balancing the struggle of navigating the world with the power to overcome any obstacle, Boston Manor embodies all of the best aspects of pop-punk. 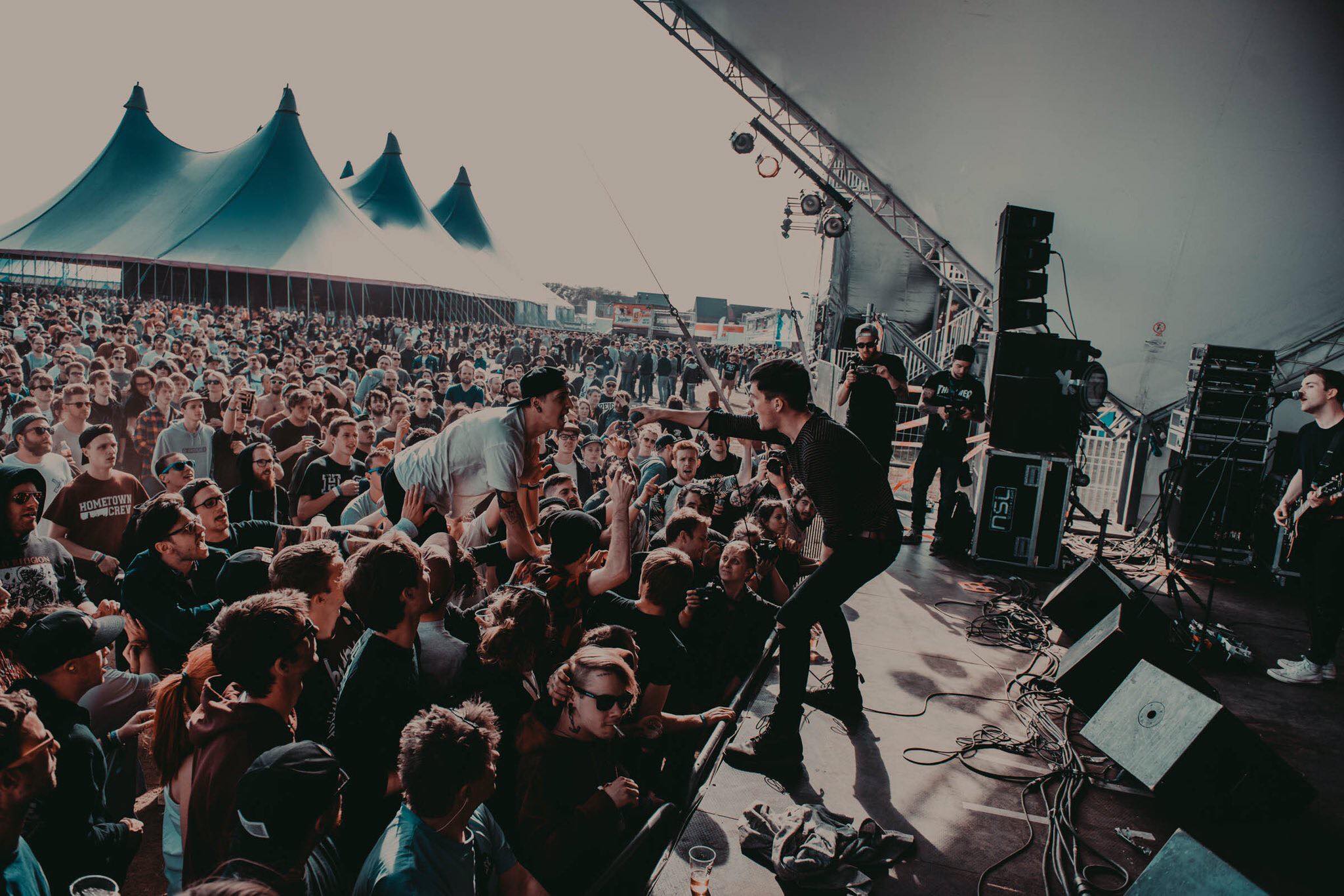 Following their headlining European tour, Boston Manor embarked on a journey that may feel familiar but is distinctly different from previous visits to North America. They’ve spent much of the last year on tour, including a tour that brought them through Denver alongside fellow pop-punk group Movements. However, their current tour serves as their headlining debut — at least on this side of the pond.

The current tour may very well serve as Denver’s only chance to see the band before they record new music. With their sophomore album nearly two years old, fans are anxiously awaiting new music. Though Boston Manor has not alluded to any plans for a new record, there’s always hope that ending the decade with their first headlining North American tour will serve as the perfect end to this chapter, leading into a new decade of shiny new music to look forward to in the next year.

Boston Manor will perform at the Marquis Theater on December 11. Tickets are available here.