When Jaymes McFarland announced he was going to step away from his Jaymes Young project a year ago, possibly permanently, he left many fans heartbroken but hopeful that he would return to music one day. After announcing his return with his single “Happiest Year” and a new tour to go along with it, the energetic turnout at the Bluebird Theater on Wednesday night only indicated one thing, his fans are more than happy that he’s back. 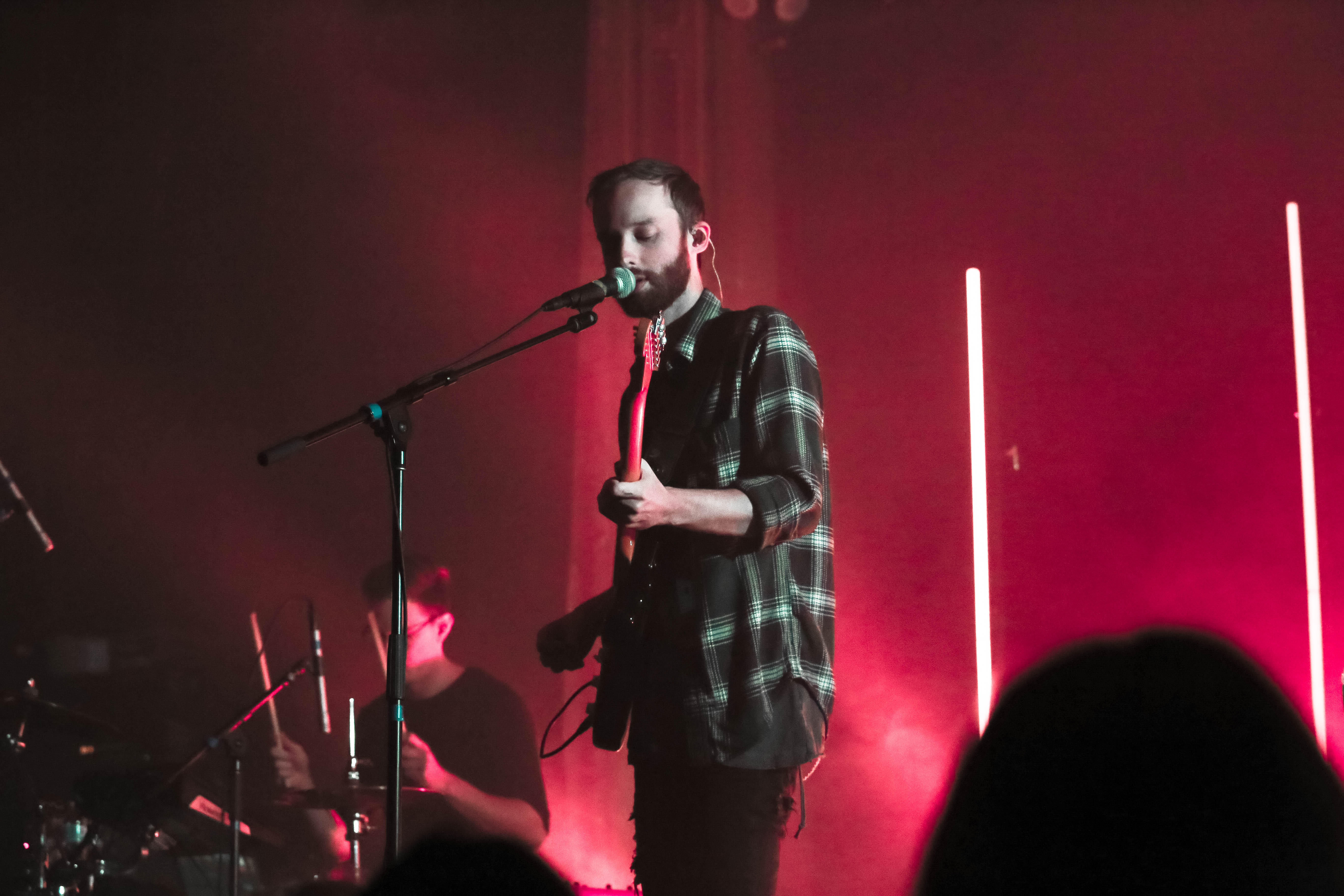 Singer-songwriter and producer Phil Good started off the night. While this tour may be his first ever, Good has honed an endearingly awkward solo stage presence, one that speaks to how freshly successful he is. He sprinkled in some self-deprecating humor between his songs, at one point, telling the crowd that for his tour recap video he’s asking every city to “boo” him when he walks out on stage. The small but encouraging crowd obliged, laughing as they did so. Aside from Good’s best friends in the audience, there didn’t seem to be many fans who walked through the door on Wednesday night. But with an entertaining, relatable performance, rest assured, many left the venue adding his songs to their music libraries on the way home.

The sparsely filled room quickly changed throughout Good’s set and during the half-hour before Young took the stage. Surprisingly, there were a good number of people who came alone to the venue, overcoming the potentially socially awkward situation by striking up conversations with other lone concert attendees. 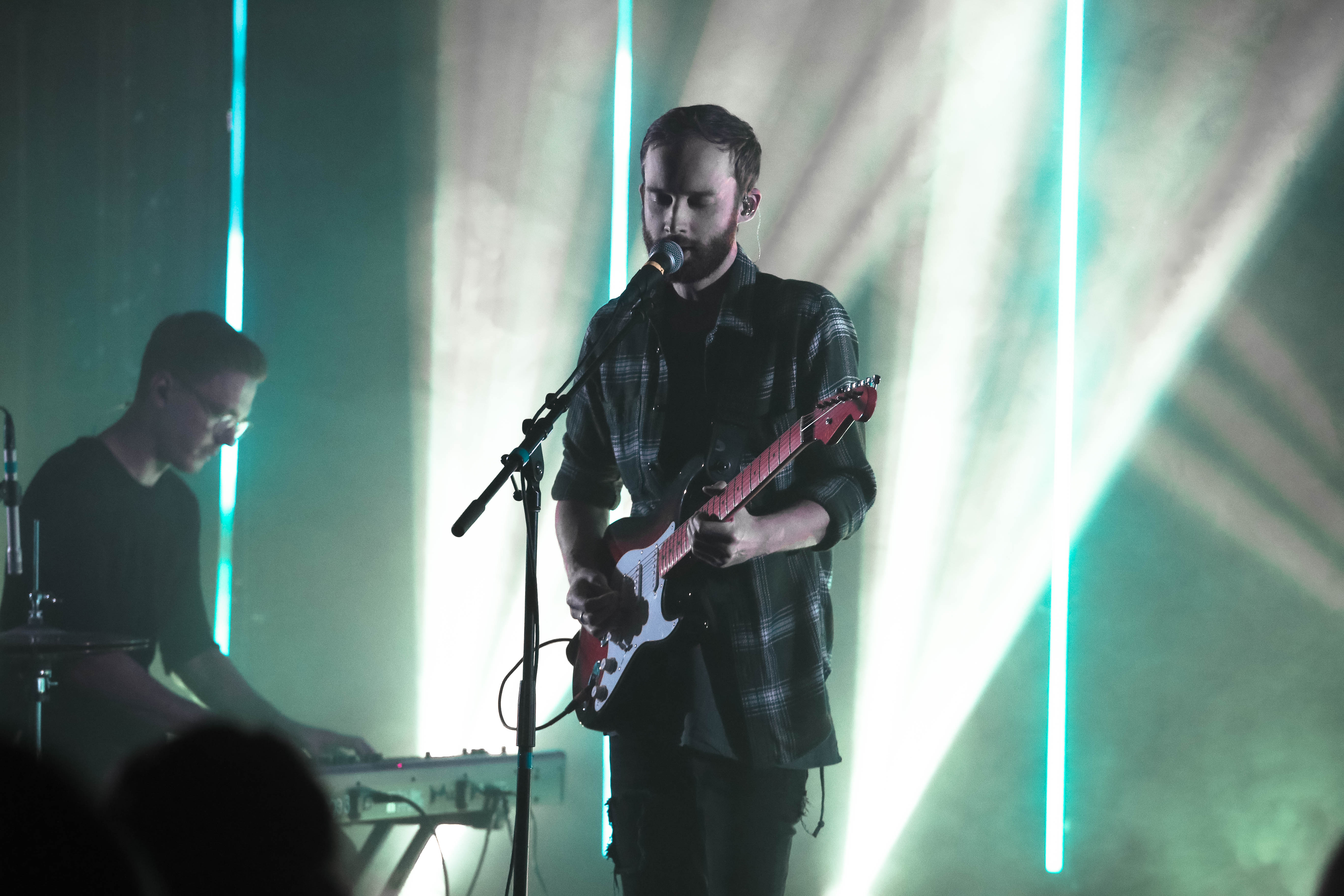 When Young entered the stage, screams and whooping filled the venue. Immediate recognition of Young’s opening song, “Moondust,” led to an instantaneously engaged crowd, excited to hear his music live after his year-long break. After “Sugar Burn,” Young briefly addressed the crowd for the first time. “This is my first tour in two years,” he said before he launched smoothly into a solo version of “We Won’t,” originally a collaboration with singer-songwriter Phoebe Ryan.

At one point, Young reminisced on his last time performing in Denver at the Larimer Lounge. “Was anyone here the last time I played?” he asked the room. After a few whoops of affirmation, he laughed as he recalled the night. “I got too high that night and kind of spaced out—I had never tried Denver weed before.” 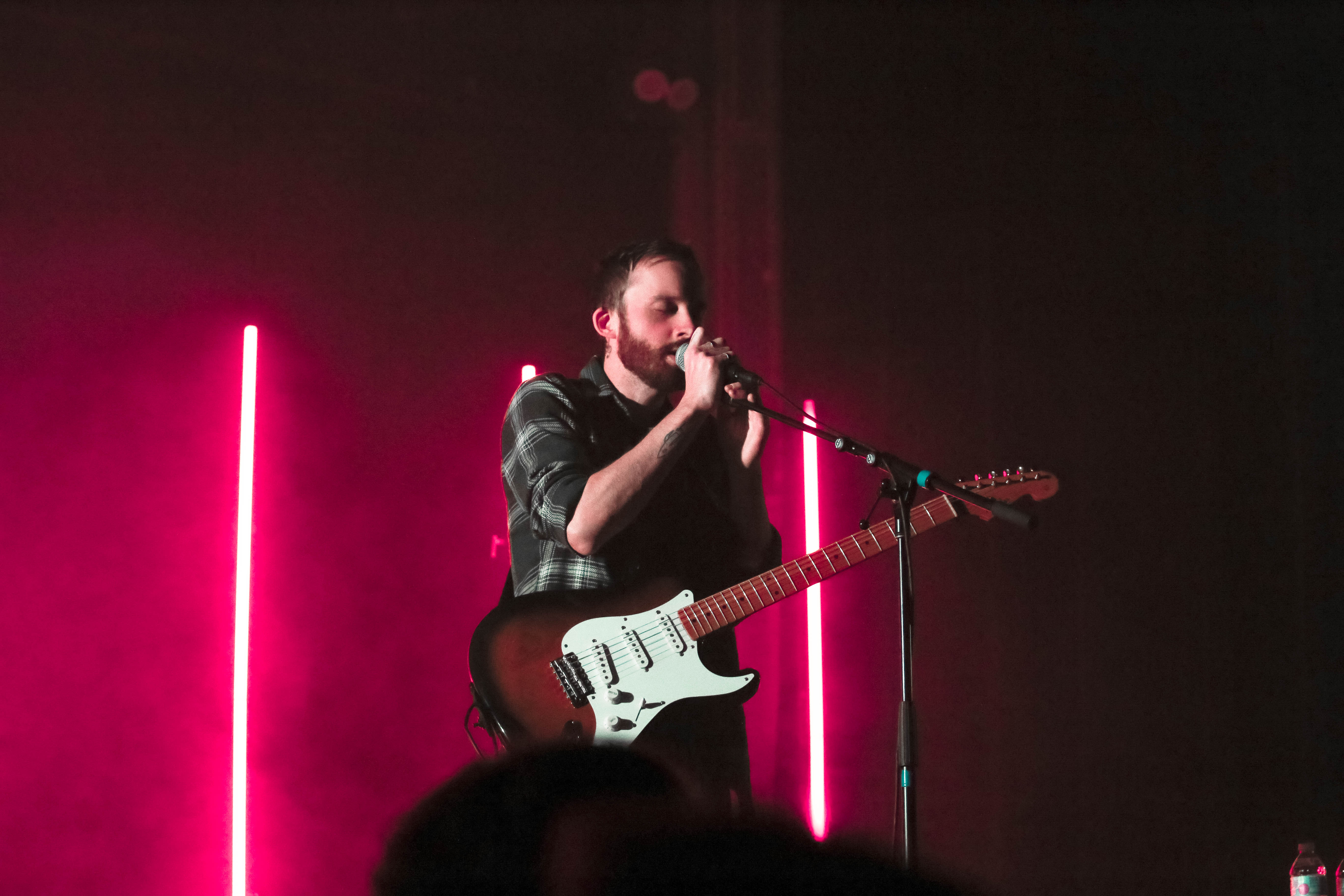 Fans sang every word along with him, displaying their dedication to the scope of his career. His newer releases like “Paradox” and songs from his 2014 EP like “Habits of My Heart” kept the whole crowd engaged, dancing along and vocalizing their admiration for his vocal range when he hit every falsetto note perfectly. However, his music catalog is big enough that he wasn’t able to hit every fan’s favorites, disappointing one crowd member who continuously requested “Stoned On You” throughout the night.

Though the stage was empty apart from Young and percussionist Till Richter, he kept the small venue captivated with his smooth vocals and addictive guitar licks, underlined by the dusky electronic sound that is the trademark of his music. The simplicity of the entire night’s production allowed for nothing to detract from Young’s introspective lyrics and his powerfully evocative delivery of the music. If anything, the performance showed that though he may have left the spotlight for a while, Young has returned refreshed and ready to keep creating.