303 Award-Winning Models Talk About DFW and Life in Fashion

With Denver Fashion Week (DFW) quickly approaching, designers are gearing up to display their looks on the runway — but so are the models. Last season’s DFW introduced the 303 Awards Models of the Year to Denver — models who exemplified what it takes to bring a designer’s vision to life and to the catwalk.

Lily Mason, Jordan Wright and Mia Felicia are Denver’s current Models of the Year. While their modeling careers excel throughout the year — even outside of Denver — DFW is yet another opportunity for them to show their talent in the fashion world. We had the chance to talk with all three of the models to discuss DFW, the awards and the life of a model. 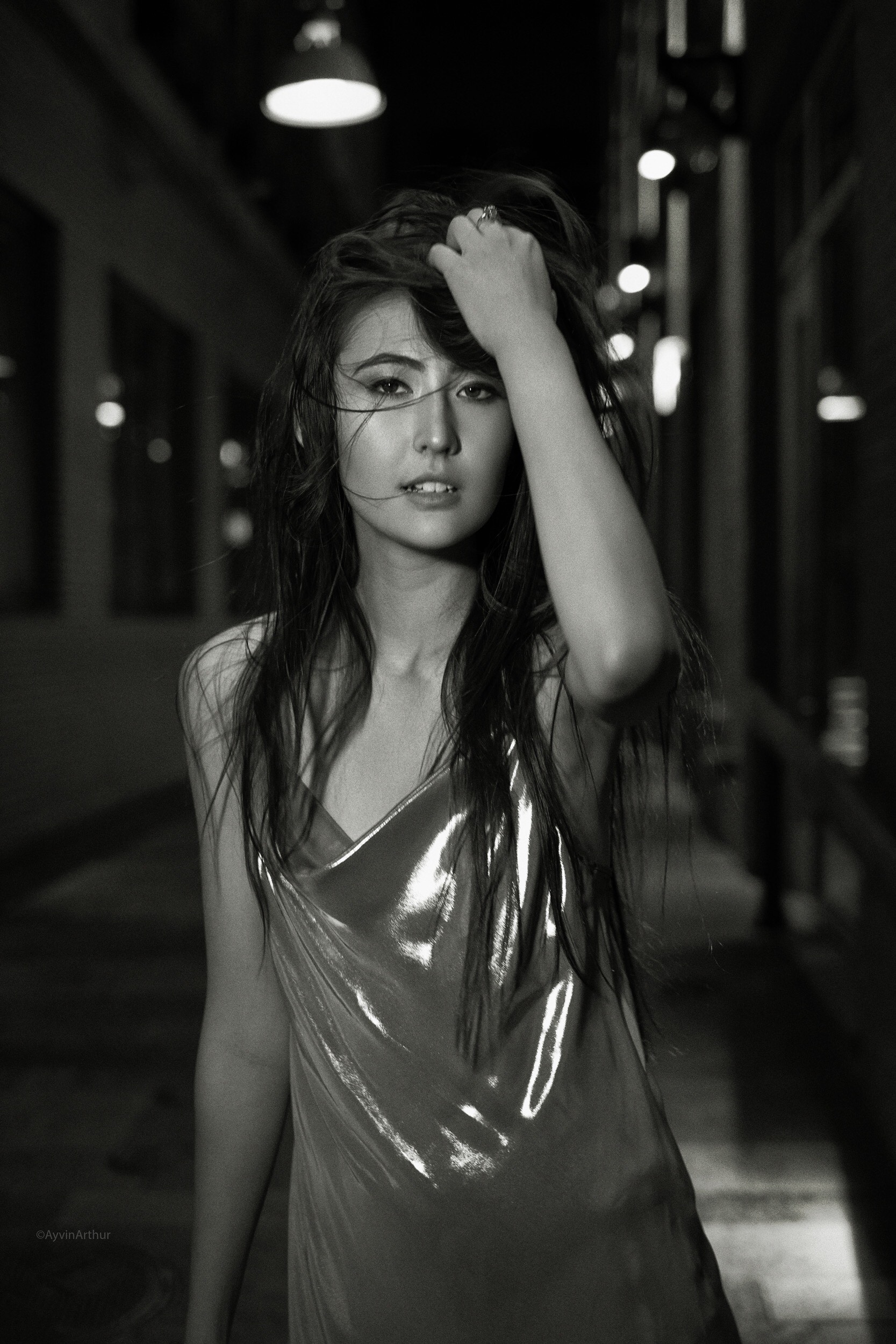 When asked what their favorite part of modeling is, every model’s answer differed. Wright said, “I love being able to express myself and become a different person. On a shoot, I’m able to embody a persona and confidence that I don’t always feel in my day to day life.” Felicia expressed, “I love the people and the experience, the reason I model is because of the people I meet and the moment I share with them. It’s fun and they’re family to me. Doing DFW is like a family reunion — I get to be with people I love and do things with them that we all share a passion for.”

Lily Mason, who has done a lot of street style modeling in Denver and also works as a plus-size model said, “I love modeling because it gives me a small platform for body positivity.” Modeling has provided a way for each of the award-winning models to express themselves and advocate for something much bigger than them. 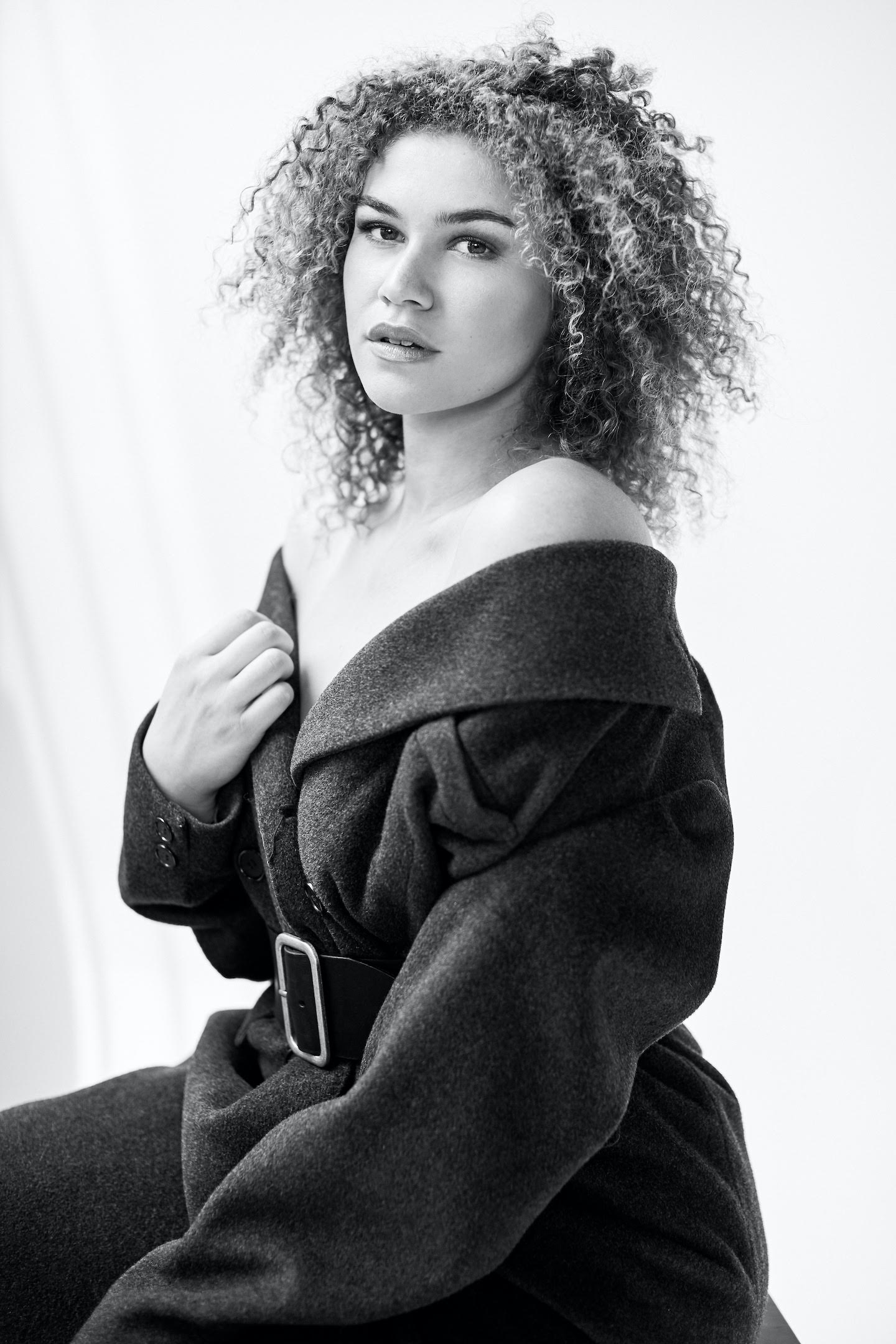 After discussing everyone’s modeling career and how long they have been in the industry — which ranged from two to six years — talking about the awards they each won was a must. “It was a little surreal,” Felicia said. “I’ve always thought that the award was meant for someone that put their life and soul into it. I personally think that while I give a lot to modeling, there is always more I can be doing. So, it was a surprise to me when I won, because all the other models that were nominated were people that I look up to and consider role models. It was humbling to receive that award.”

On the other hand, Wright stated, “It was warm and comforting. Not because of the title and the recognition, but because of what it signifies. The feeling was that the fashion community in Denver supported me and recognized my talent and contribution.” Finally, Mason said, “Honestly, it was an honor to have won this award since plus-size modeling is just now starting to take off.” 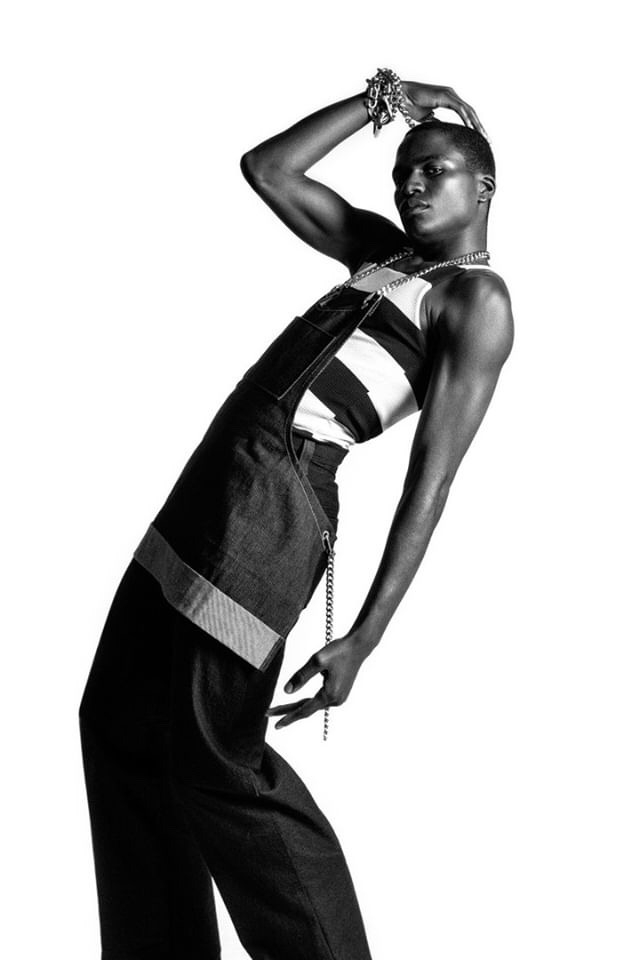 “I would tell anyone who is interested in modeling to just do it,” said Wright. He continued, “Whether it’s Denver Fashion Week or visiting an agency, I would tell anyone to just go for it and see where the cards land. Muster up the confidence to put yourself out there and you’ll be surprised at the response.” Mason followed by saying, “For an aspiring model — straight or curvey — I would give them the advice of having confidence. You’re just as beautiful as the other girls in the room.” Felicia felt similarly, saying, “I would tell them to go for it. You’re going to hear from people who you thought supported you, that they really could care less whether you succeed or not, and you’ll hear from people that you’re ‘not pretty,’ ‘not skinny’ and ‘not good enough.’ But none of that matters.”

Some of the award winners will be at DFW this year, continuing to work toward their goals within the modeling industry and helping bring a community of fashion-lovers together in Denver.