“It’s a beautiful day,” says Kyle Hartman as we take a seat outside Union Station in anticipation of talking about the launch of his new artist agency Future Garden. His whispy dirty blonde hair catches the breeze every once and a while, brushing against his mustard yellow glasses that coincidentally match his oversized mustard Ramakhandra sweatshirt. Hartman, a Denver native, has been engrossed in the local music scene for what feels like forever, having worked tirelessly to make a name for himself in gigs ranging from DJing and talent buying amongst other things. Nearing 32, Hartman is just getting started. 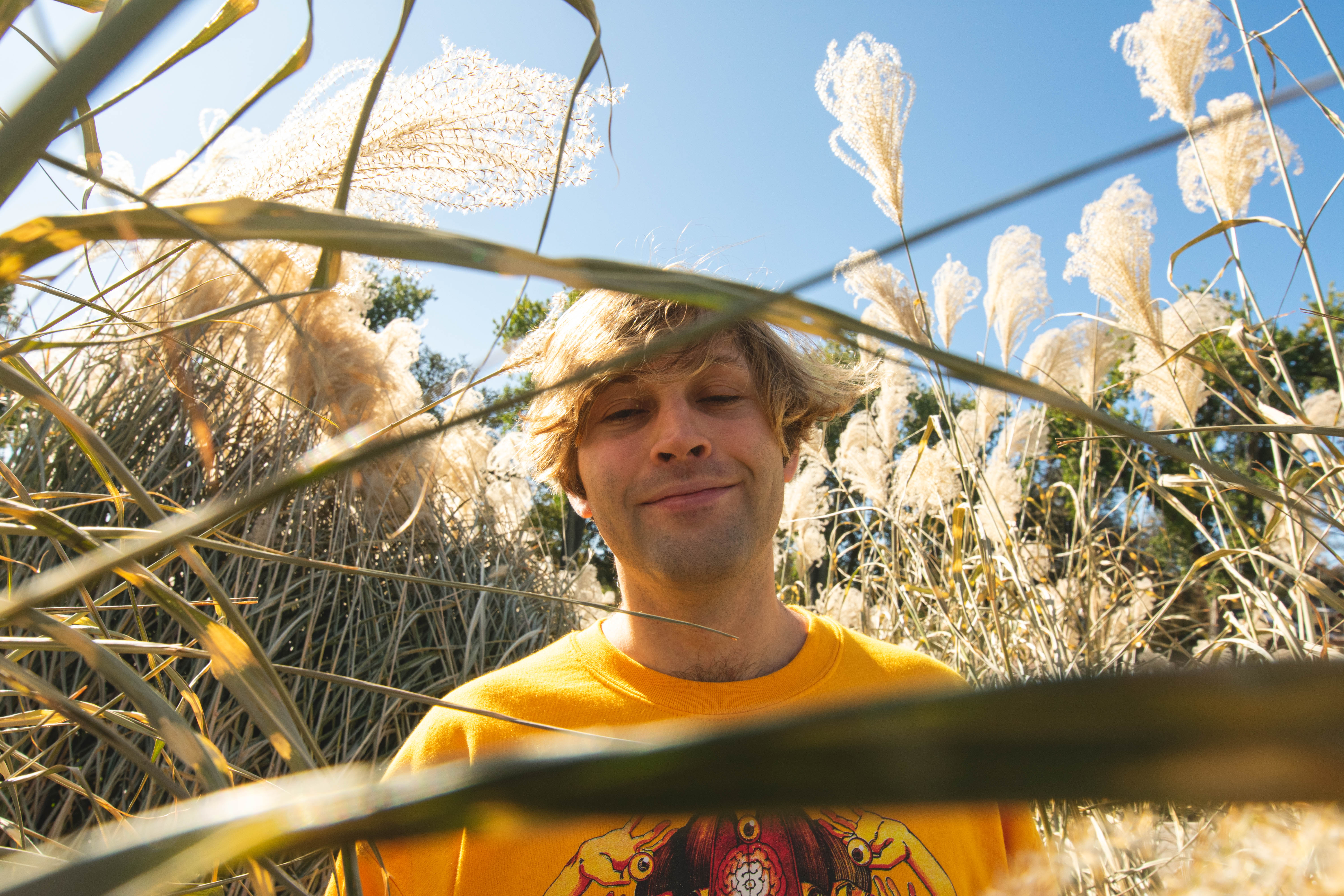 Contrary to his blissed-out psychedelic appearance, Hartman got his first taste of Denver’s music scene attending illicit warehouse raves is Globeville and catching the likes of Glitch Mob amongst others who’d frequent the after-hours affairs. Carrying his electronic music penchant into his college years at the University of Northern Colorado, eventually scoring the position of Programming Manager and working to revamp the derelict station, tragedy struck. His sister would suddenly pass away after a car accident, hitting black ice while heading down from the mountains his sophomore year. The event and the aftershocks of her untimely passing would fundamentally change Hartman for good.

“She spun out on black ice coming back from the mountains and it was really horrible, and it totally changed me as a person and music was probably the biggest savior for me at that time,” remarks Hartman of the tumultuous time.

Putting electronic music on the shelf following his sister’s death, Hartman looked to psychedelic rock like that of MGMT’s Congratulations and Tame Impala’s Innerspeaker, to heal. Calling psychedelic music, “anything that breaks outside of the box and does music in a different way,” the notion seems to extend itself more and more to Hartman’s place within Denver’s music industry and lends itself to the overarching premise of his artist agency. 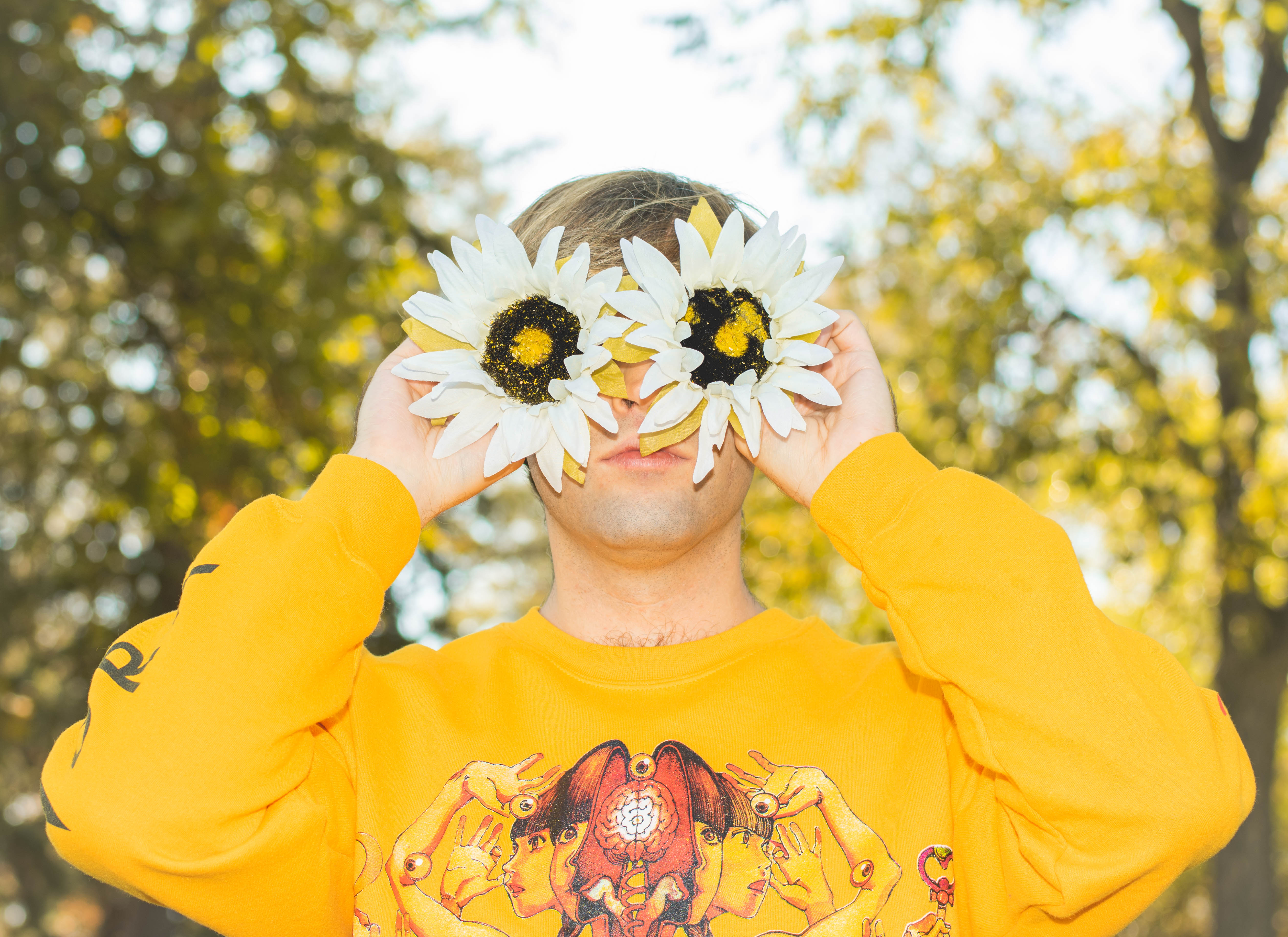 Future Garden, Hartman’s brainchild of a multi-faceted artist agency is unlike anything Denver’s had. With a highly curated list of clients, including Ramakhandra, Kid Astronaut and Neoma among others, Future Garden is more than Hartman indulging in his favorite local acts, its a means for him to attempt to break them out and make them less “local” in the process. Hartman calls his instinct his greatest asset and having worked as a talent buyer with the Underground Music Showcase and Lion’s Lair, and taken the reins of Synesthesia (formally known as Denver Psych Fest), Hartman comes to the table with a foresight into the many ins and outs Denver artists need in order to break out.

“I really wanted to create something where I could push the music I cared about and the artists I cared about and expose them to more and more people,” says Hartman. “It’s really not about making money for me. It’s more of a passion where I want people to experience this music I’m into. I love sharing music with people and I think that’s really the foundation of Future Garden. If you start with an artist who’s just a seed, but you can tell how much potential is there if you water them and expose them to the right amount of sun, they’re going to grow into something amazing.” 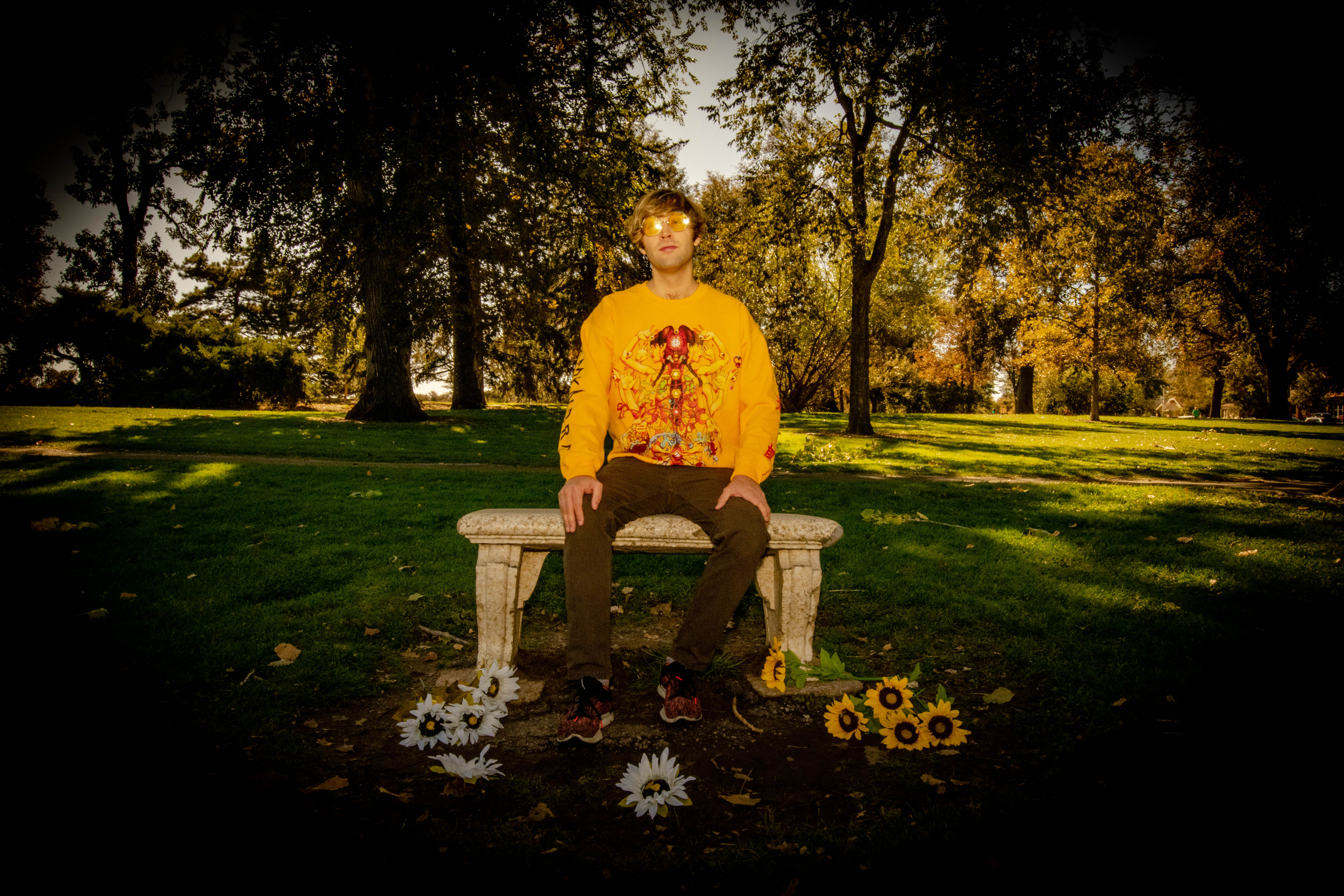 As an agency, Future Garden offers three core services to aid artists — booking, consulting and an artist affiliate program for musicians who have more case-by-case needs. The idea behind it all is to take the burden of the business sides of the musician’s careers so more time and resources can be spent on the creative aspects. With plans to hit SXSW with Neoma, Kid Astonaut and Ramakhandra’s highly-anticipated albums, set to arrive soon, Future Garden has its hands full, but Hartman wouldn’t want it any other way.

“I just hope [Future Garden] says something about what Colorado is capable of on the music scene. I want it to make a statement that these are the kinds of artists Colorado can produce. We have amazing talent here.  I have my egotistical side for sure, but for me, it’s more about what this vehicle can do for these artists and less about making the vehicle as the main focus.”