Dumplings galore will takeover LoHi’s Old Major courtesy of a special one-off partnership with Chef Penelope Wong of the ever-popular Yuan Wonton food truck. Going down next Thursday, November 7 the two eateries will join forces for what they’re calling the Dumpling Happy Hour pop-up. Dumplings, however, aren’t where the fun stops. In addition to the mini munchies, Chef Sarah Khosravani of Old Major is going to make a traditional tonkotsu broth which Chef Wong will use to craft her fan-favorite soup dumpling. Then Khosravani will use the broth for a special Bacon and Egg Ramen — essentially Old Major’s take on a tonkotsu ramen.

READ: A New Denver Dumpling Food Truck Has a Major Cult-Following and for Good Reason

In addition, Chef Khosravani will serve off-the-menu Sous Vide Pork Ribs with garlic sticky sauce over rice for all evening long. The kicker, however, is the fun will only last as long as dumplings do. Considering Yuan Wonton’s popularity, this one won’t last long, so do not miss it. 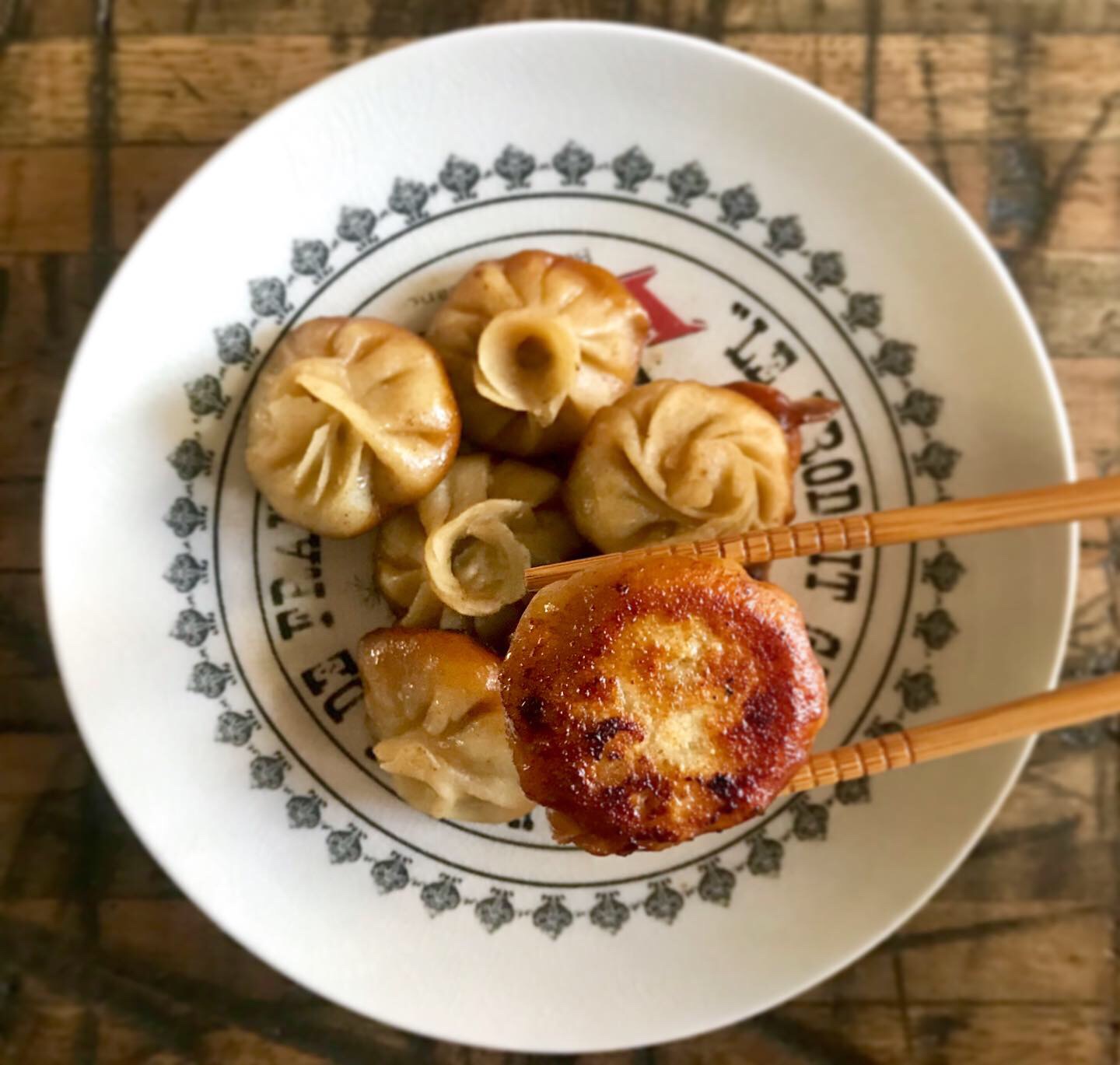