A Vintage-Inspired Arcade is Coming to Stanley Marketplace

Stanley Marketplace will soon become home to a vintage-inspired arcade. The new attraction – comprised of a game room and arcade — will be dubbed the Stanley Arcade and is set to open early November.

“This will be an exciting arcade with all of the classic arcade machines that we have come to love, along with some brand new games,” said Stanley Arcade owner Andrew Shear, who also owns Park Hill-based Mile High Arcade. “It’s going to be a beautiful mash-up of old meets new with pinball machines, air hockey, and skeeball, too.”
Shear first reached out to Stanley Marketplace two years ago with the idea of opening an arcade. However, at the time there was no space available. Now with the closing of The Infinite Monkey Theorem, Stanley co-founder Mark Shaker and his team took the opportunity to contact Shear. 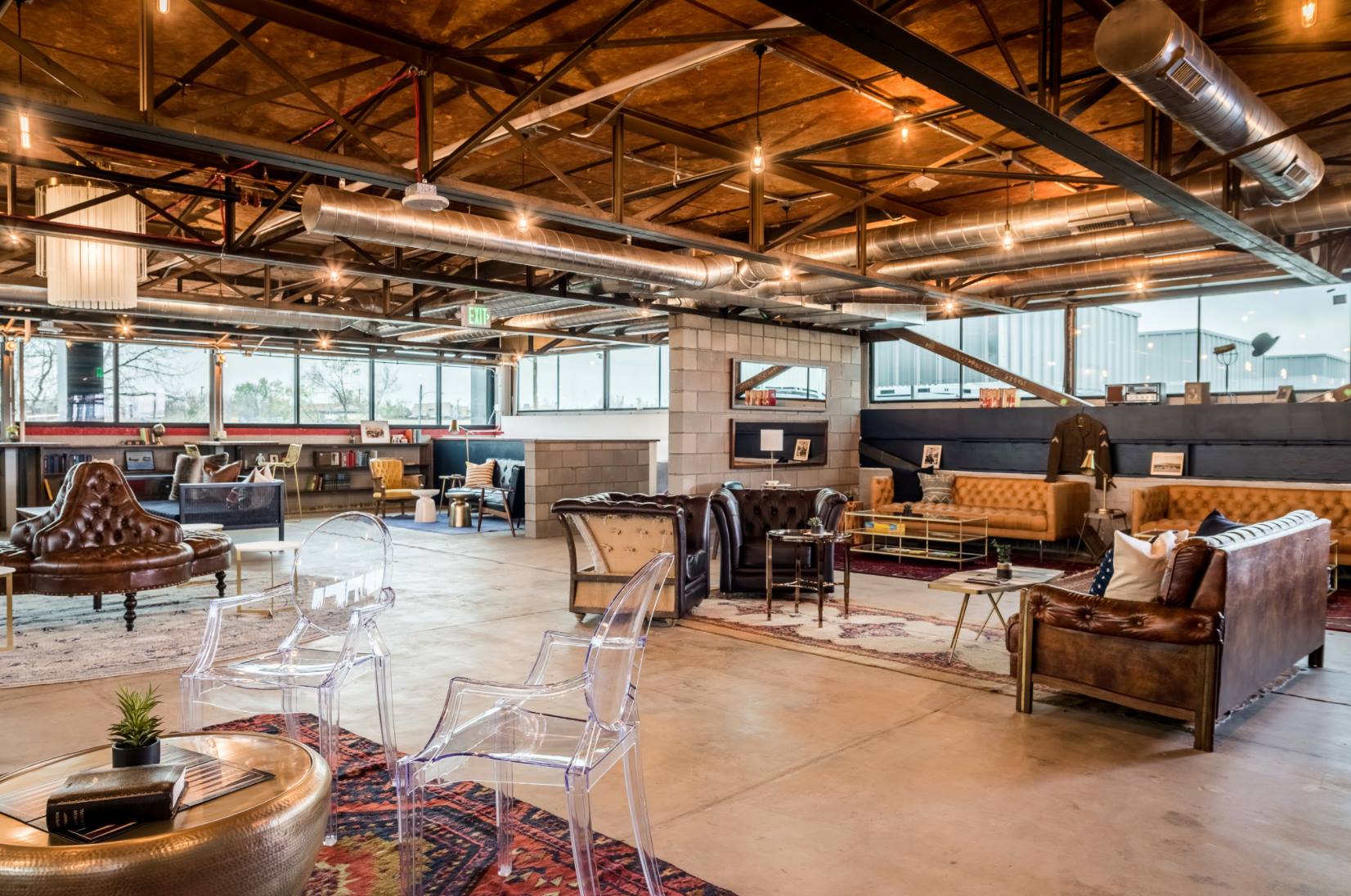 Shear has previously created Mile High Arcade in 2009 from the garage of his Park Hill home after he purchased a 1980s arcade game and realized the potential of a market in the Denver metro area for arcade game rentals at businesses and for events. Stanley Arcade will be Mile High Arcade’s first full-service arcade to date.
The arcade is planned to have games such as classics of Ms. Pac-Man and Galaga along with newer games such as Killer Queen – which can be played by up to 10 people at a time. To complete the gaming atmosphere Stanley Arcade will serve up slushies and other non-alcoholic drinks. You can also bring in alcoholic beverages purchased from other Stanley businesses as part of the marketplace’s common consumption program to sip on while you play.
Stanley Arcade will be located in the third-floor space at Stanley Marketplace which was formerly the Stanley Aviation break room on the northeast side of the building.
Stanley Arcade is expected to open on November 1. Hour of businesses are 3 p.m. to 9 p.m. Monday through Thursday, 3 p.m. to 10 p.m. on Friday, 11 a.m. to 10 p.m. on Saturday, and 11 a.m. to 9 p.m. on Sunday.