Ecuadorian indie-rock artist Neoma only moved to Denver a year ago but already she’s making waves in Denver’s music scene. Sitting down to talk with her in her Capitol Hill studio, lit by purple LED strip lights, she brings an energy of quiet excitement to the room. Soon, she’ll be part of the extensive line-up for 303’s Cover Challenge LIVE and she’s really looking forward to it. “It’s such a different experience, singing songs that I never thought I would sing,” she says. Her music producer, Danny Pauta, chimes in laughing. “Yeah, we don’t really do covers ever, so it’s gonna be like, probably the only time.” 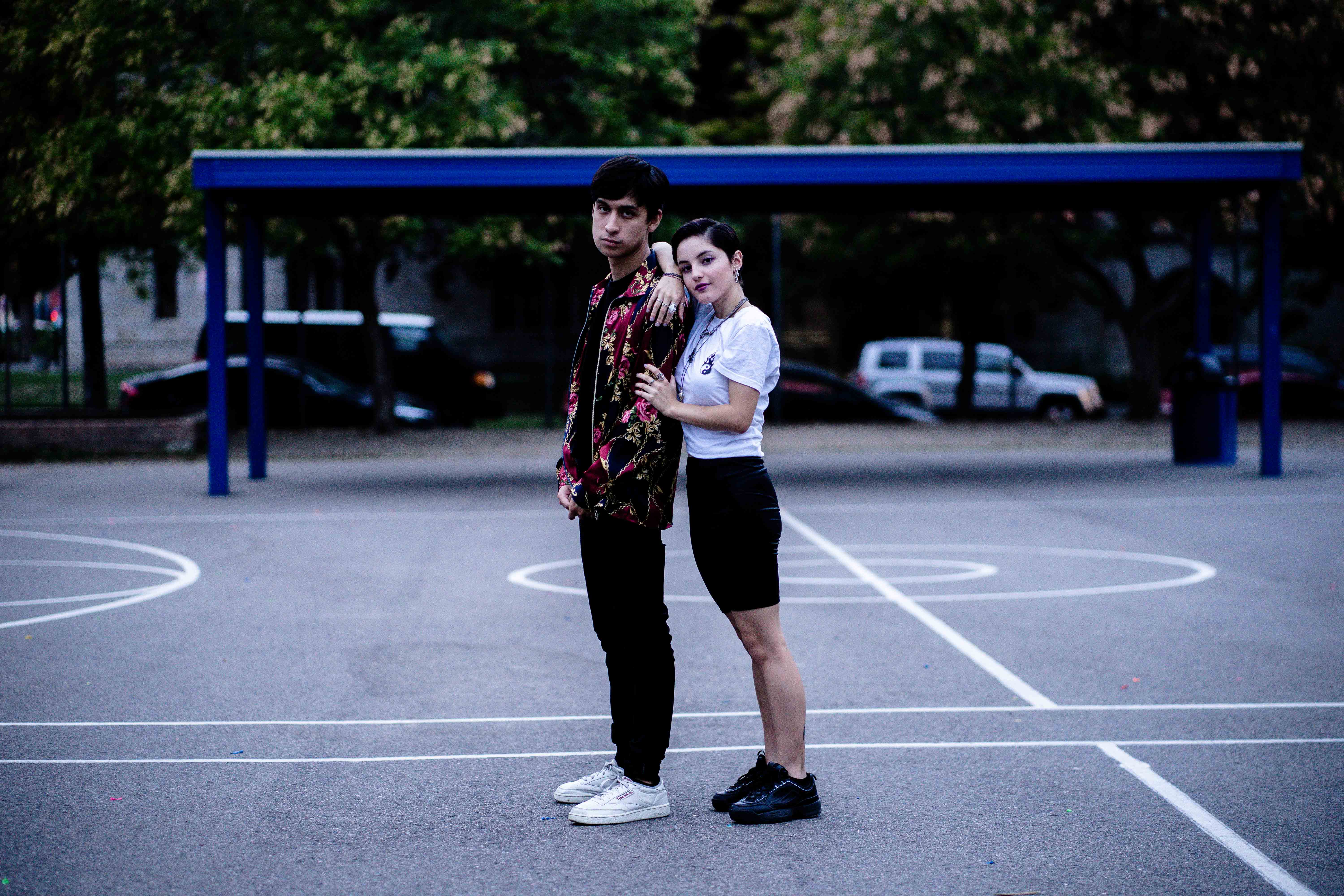 Neoma, born Karla Huiracocha, started making music in Cuenca, Ecuador at 16-years old. She first began pursuing a music career in secret. “People there just think that a music career is not worth it. Because you can’t make money with that, you can’t make a living with that. It was kind of hard, for my family too,” she said. “It was kind of funny, I didn’t tell them at first that I was with this new music project until they were like ‘Why do you have a song on the radio? Why didn’t you tell us that? Why are you in a magazine, doing interviews?’ I was kind of scared if it didn’t work out. I didn’t want them to be disappointed.”

As she continued to make hit after hit, Neoma became a prominent figure in not just the Cuenca music scene, but the country as a whole. “She was well-known nationally,” Pauta explains. “Every time we’d go out to eat, she’d get noticed.” Neoma recalls a time when she went to the mall in her school uniform. “I was just walking in the street and some random people came up and said, ‘Hey, you’re Neoma! Can I take a picture with you?’” 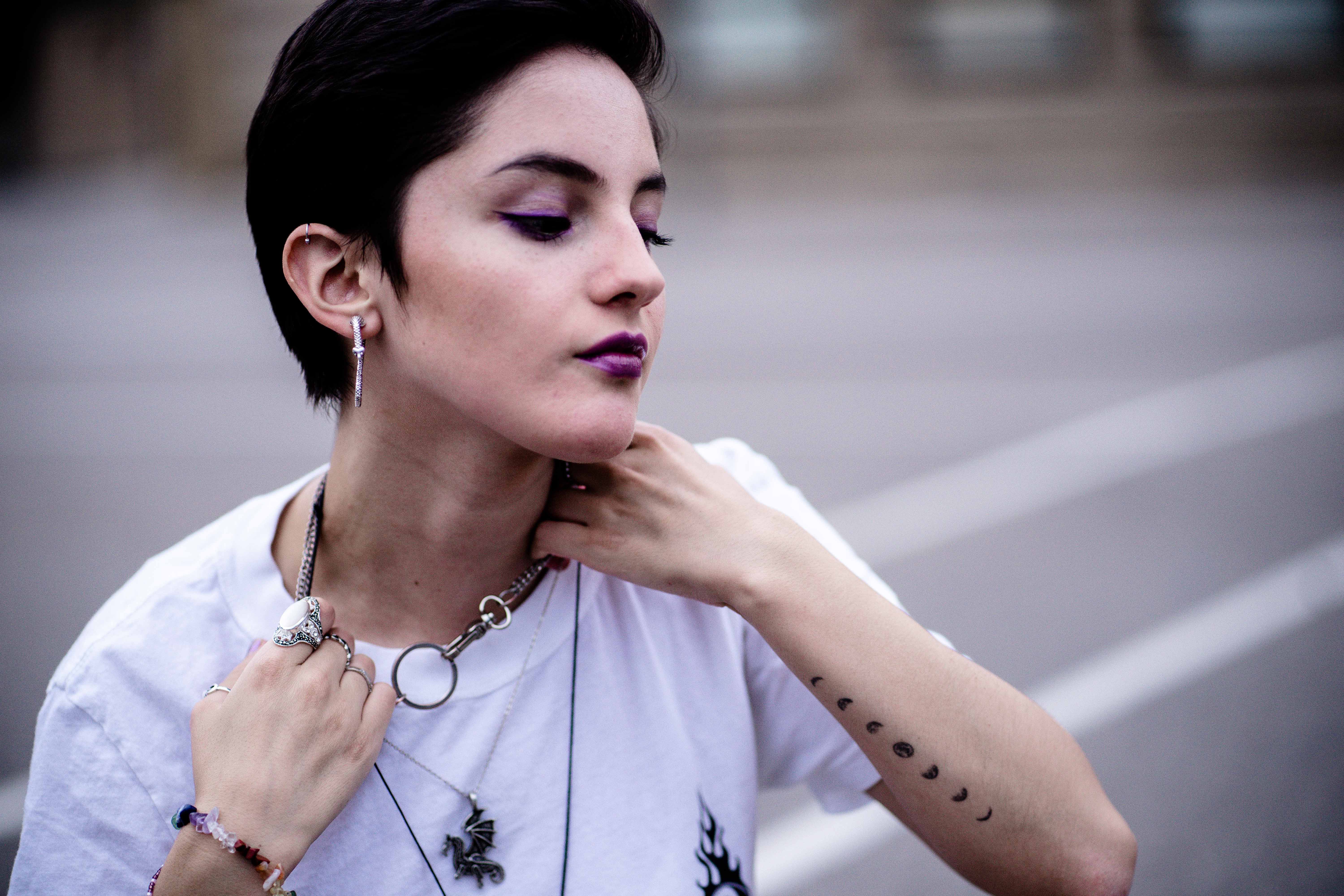 However, she found that the ceiling for the music scene in Ecuador wasn’t very high and while she had a fair amount of notoriety, she felt creatively stuck and decided that moving to the Denver would be a good way to find some new musical inspiration and get a fresh start.

“Actually, it was a quick decision. It was super fast. I just felt like I needed to get out of there. It’s a beautiful country, people over there are great. I was just feeling stuck. The thing is, there’s not too much to do over there. So, you have a song on the radio, you hit number one, you’re playing concerts. But that’s it. Also, I just wanted a new start, some fresh air. I was feeling kind of lost over there. It was like, nothing makes sense. Even going out with friends, I was just feeling stuck. So, I moved here. It’s been hard, of course. Moving is hard until you get used to it.”

As if moving away from home isn’t difficult enough, Neoma also had a language barrier to contend with. Pauta explains, “She didn’t know English at all. She didn’t know English until she got here.” Neoma herself spoke about the difficulty in learning a new language. “My first weeks here, I was so scared of even going out and asking for coffee in English. I was like, I just can’t,” she said. “I still kind of feel that. I’m scared I won’t find the right word or the right thing or I can’t express myself. But that’s part of moving and having a second language. But it’s been great.” 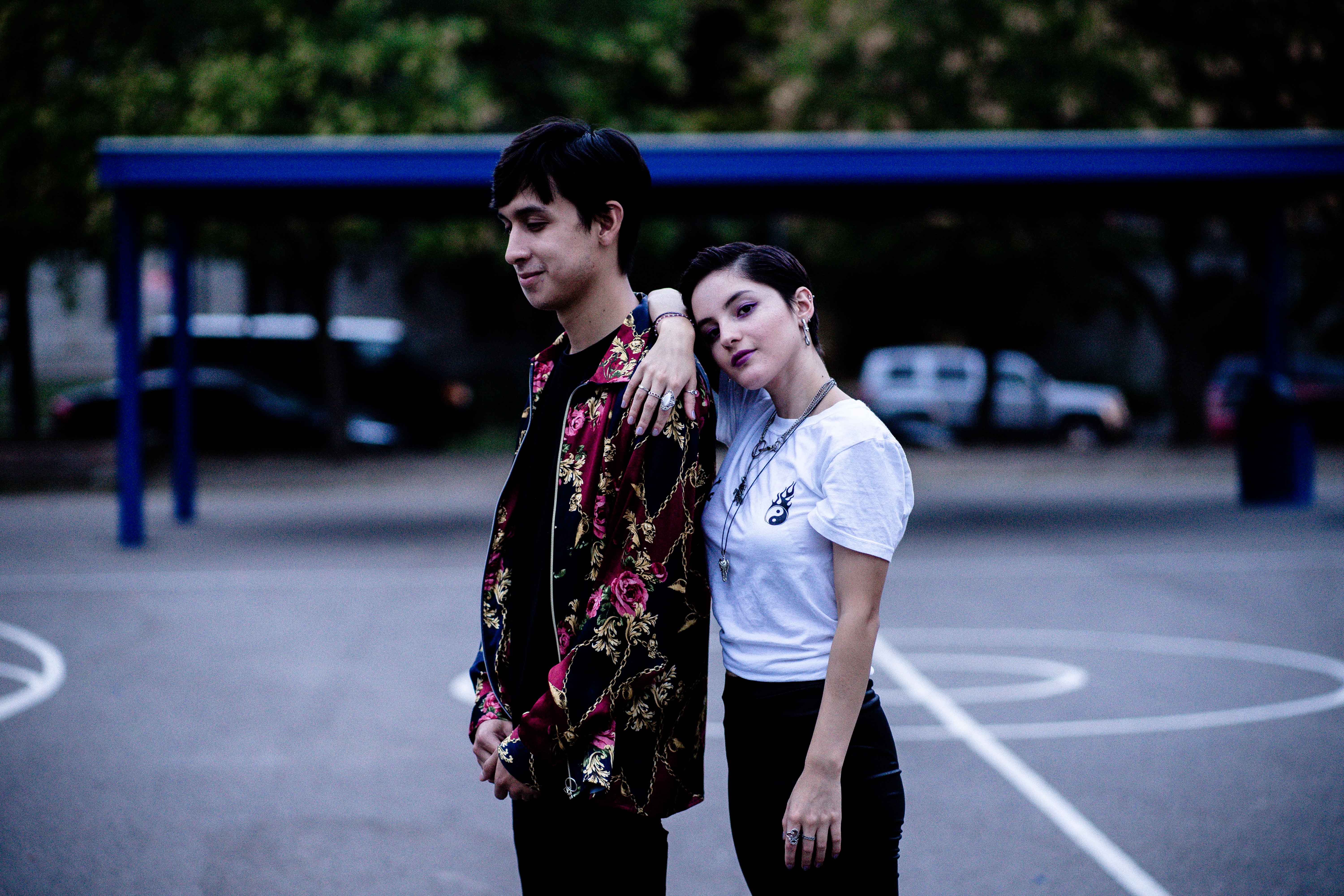 Moving to Denver sparked her move to start writing some of her songs in English, and as she did so, she began to love the language. Recently, Neoma released “Young” – her first release in English. Speaking about writing this song, she said, “I started writing in English and I got so connected with the language. I feel like it’s such a melodic language. Spanish is more strong and romantic. English can be – it just goes with the flow, you know?”

Moving into Denver’s music scene, Neoma feels that she’s found a supportive community of people, both in listeners and fellow musicians. “People here in Denver are so great and it’s been so fast,” she said, smiling. “We put a new song out recently – “Young” – and people just love it. We’ve done three concerts already. I played UMS and the place was packed. I saw people I’d never seen before.” 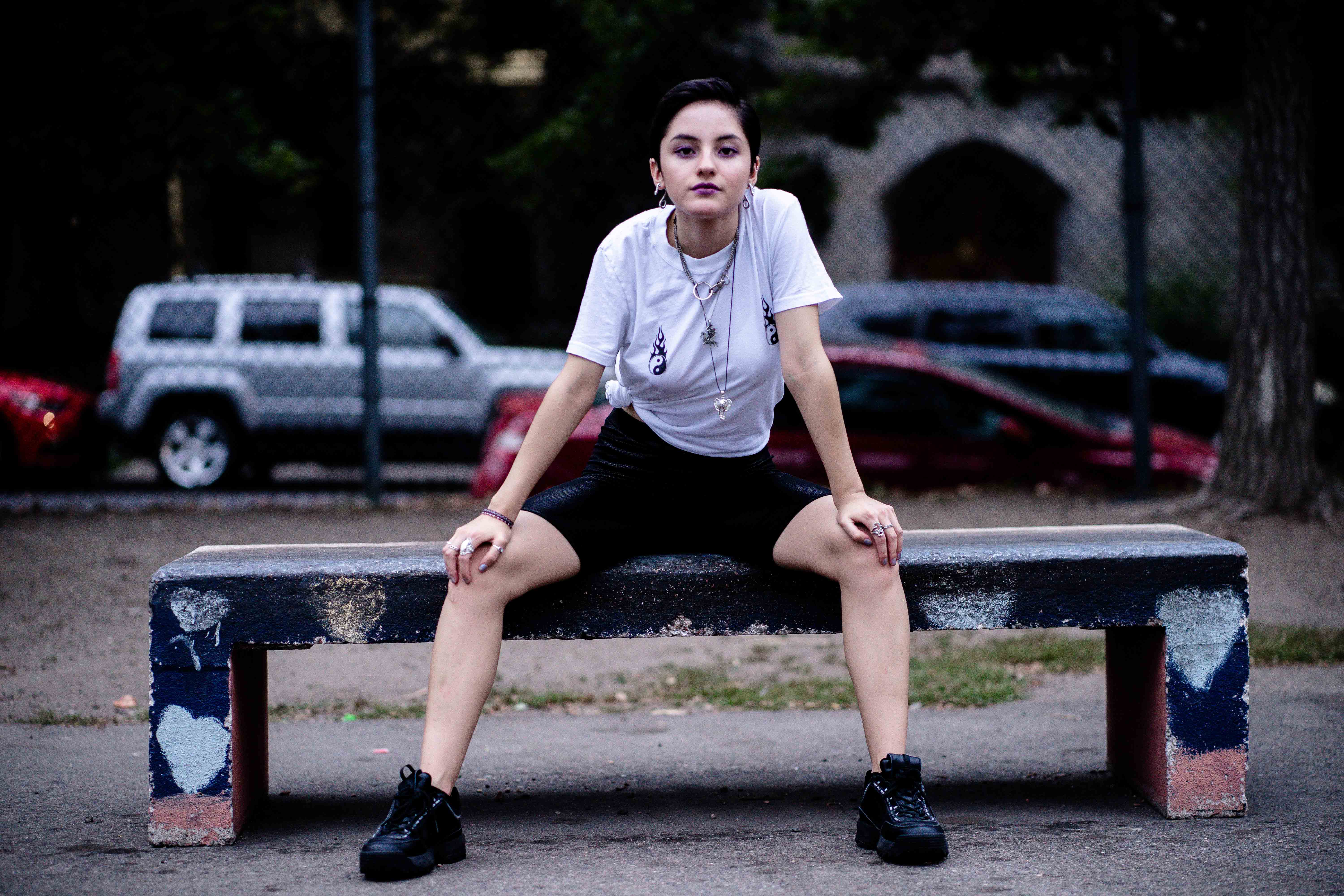 While she feels growth being in the United States and making music, something she mentions feeling is a lack of a community for young, Hispanic musicians in Denver’s music scene. Pauta explains, “There’s really no one representing that community here and we’re looking for people. We definitely want to find that and see those artists here.” Neoma and Pauta are looking to be the trailblazers in creating that community here in Denver. “If no one’s gonna do it, then we’ll do it. I think in Ecuador we were kind of doing that as well. I want to make music to make a difference,” she said.

When asked if she feels any pressure in taking that mission on, Neoma confidently says, “Actually, not really. It feels great. I love doing this. I love writing, I love making music, I love representing my own country.” And while she does consider Ecuador to be her first home, it’s obvious she feels that she’s made a new one here. She smiles as she says, “This is my country, too.”

Neoma will be performing at 303 Cover Challenge LIVE on September 14th. You can buy tickets here.