Who is Avril Lavigne?

While many fans liken and lessen her to the grungy symbol of girl power circa 2000, she is but a chameleon. In 2002, Lavigne was a rebellious pop star. Her straightened hair, heavy eye shadow and incomparable voice paved the way to a revolution of coming-of-age sk8r boi’s and angsty adolescents at the edge of an identity crisis. In 2007, she liked pink. She seemed to mock cheerleaders yet channel them at the same time with her hit single “Girlfriend” and decided that skulls and tutus matched her new bold, bubblegum persona. In 2011, Lavigne was a romantic. Haunting ballads about longing for true love with violins were sad and filled with emotions and harmonizing instrumentals. In 2014, she disappeared.

Her diagnosis of Lyme disease may have weakened her physically, but Lavigne doesn’t want to be bedridden anymore. The Canadian singer and songwriter released her new album Head Above Water last month, and she returns to the stage with a tour landing in Denver this Saturday, September 21 at 8 p.m. at the Paramount Theatre. 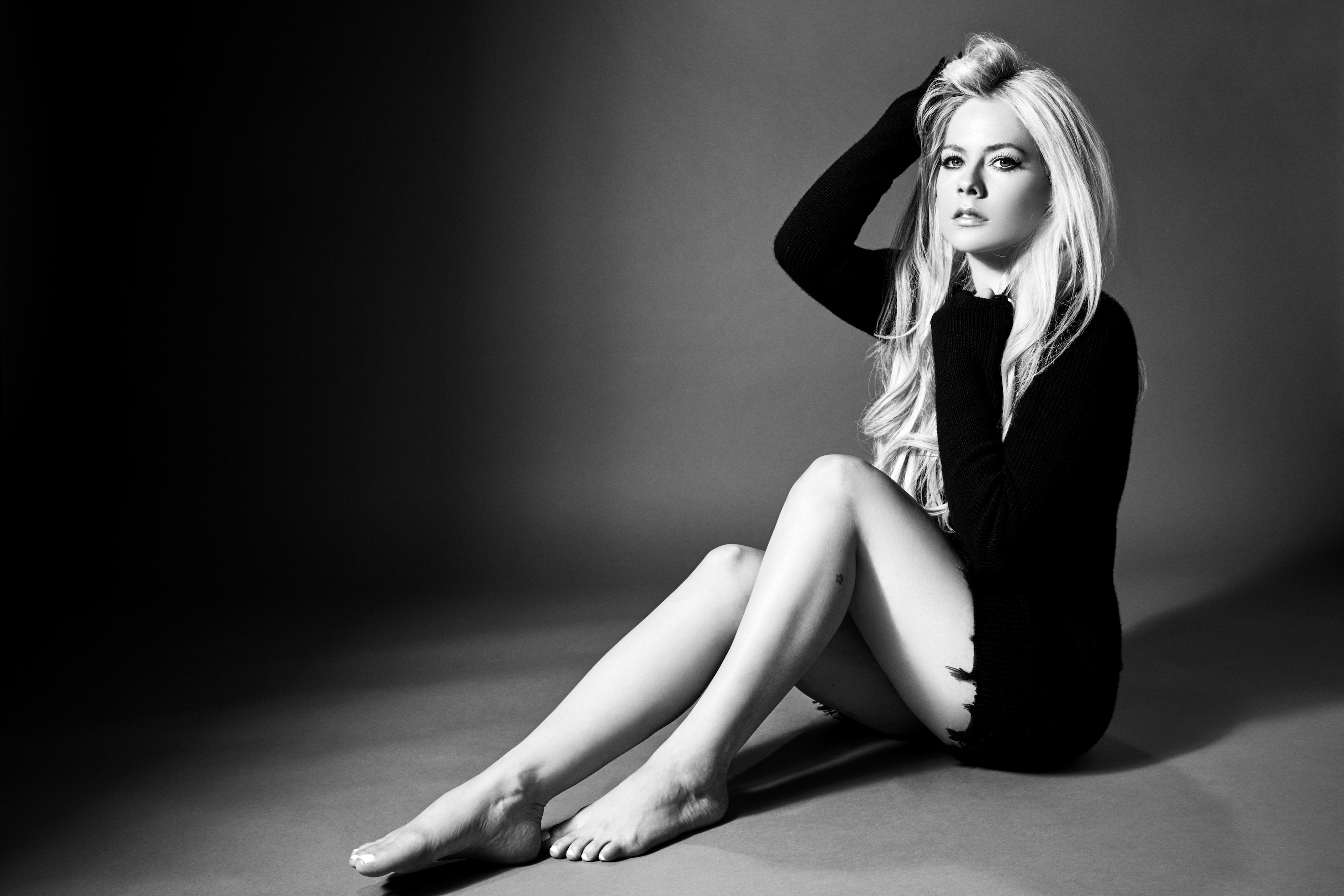 Always under intense scrutiny for constantly changing her image, Lavigne defied labels from the very beginning, but her comeback 12-song album seems to collectively pair the power anthems and carrying melodies she’s known for with more raw emotion.

“I kind of went for an organic approach — very piano. The vocal was a leading part and I wanted it to be very emotional and truthful. The lyrics were the most important in capturing the emotion and with the songwriting, I just made sure that it was authentic and that I did not hold back. I wanted the album to be inspiring, encouraging and to lift people up,” Lavigne said.

And the lyrics do strike a chord with Lavigne personally — especially in her single “Head Above Water.”

“The most emotional song is ‘Head Above Water’ because it’s about my health battle. It was something I wrote from bed and was one of the first songs I actually got in the recording studio. I was almost crying while I was singing it. I had a lot of emotions. I kept those vocals. My voice was shaking a little. I wanted that energy on that performance because it was so real,” Lavigne said.

According to Lavigne, she didn’t let her hiatus from music prevent her from writing songs. In a way, continuing to make music was almost therapeutic for her.

“I didn’t really know if I would be working, but the songs just kind of came to me and they were really healing and I just went for it. I fell in love with music all over again. At this point in my life, it’s nice not being like ‘Okay, you have to go to the studio. You have to make an album.’ I just have something come to me and I’ll just go be alone and sit down and work on it by myself to have ready whenever,” she said.

“I love writing. I really do. I enjoy it now more than over. I’ve had more time and am really dialed into it.”

The more serious shift in lyrics doesn’t exactly mean that Lavigne’s days of feisty power-pop hits are over, though. If anything, it’s just a slightly more mature sound.

“I do feel like a lot of the songs are about empowerment and that’s a constant theme on this new album. A lot of the songs in my past have been like, ‘Be a strong woman. Stand up for yourself. Believe in who you are.’ This just the next level evolution of that,” Lavigne said.

Lavigne also mentioned she’s been experimenting with some sounds that are personal to her.

“There’s a song called ‘Crush’ and ‘Tell Me It’s Over’ [on the new album] and those songs kind of have a throwback jazzy vibe. I listen to a lot of jazz music. I also grew up singing in church and performing country songs at the fair when I was a little girl. It was kind of cool because I explored more with my vocals on the album instead of just doing these straightforward, basic pop melodies. I put more soul and heart into it and stylistically I do more on this album,” Lavigne said.

Lavigne doesn’t shy away from her past, though. She knows there will be sk8r boi’s in the audience this weekend donning black Converse Chuck Taylors and skinny jeans and she can’t disappoint them.

“All the different songs are powerful to me. They’re about things I’ve gone through and places I’ve been at in my life. They show what I’ve dealt with and what I’ve overcome. They’re emotional songs. They’re intense. ‘Sk8r Boi’ is like a moment. You know what I mean?”

It’s 2019 and Lavigne wants people to know she’s a fighter but hasn’t changed too much.

“I think that I’m the same person. I’ve just grown and I’ve gone through a lot of things in my life. I still love music just as much. My music has to evolve. I grow. My music grows with me. It’s all a part of me. Those songs came from me. Now that we’re in rehearsals and playing the old stuff too, it’s just like yes! This is me! This is a side of me!” she said.

Lavigne is more excited than nervous about sharing these emotions with her fans.

“It’s been a while. I’m looking forward to getting back on stage. I was born ready.”

Ticket prices for Lavigne’s performance at the Paramount can be purchased here.