Review – The Rolling Stones Put On A Show For The Ages

It’s amazing to think that you can still see a band like the Rolling Stones in 2019. To experience music that was paramount to movements and generations of people who ingrained the band’s tunes throughout their lives and the lives that followed them, is both a testament the band’s significance as to their tenacity. From Mick Jagger’s feverish moves to Keith Richard’s stalwartly musicianship, the band’s persona is the stuff of legend that senescence can’t take away. Seeing the band manifesting the magic that cast them as monolithic figures was akin to watching history in motion. Their performance at Broncos Stadium — their first show in the city in almost 15 years — was one for the ages and one for the ageless. 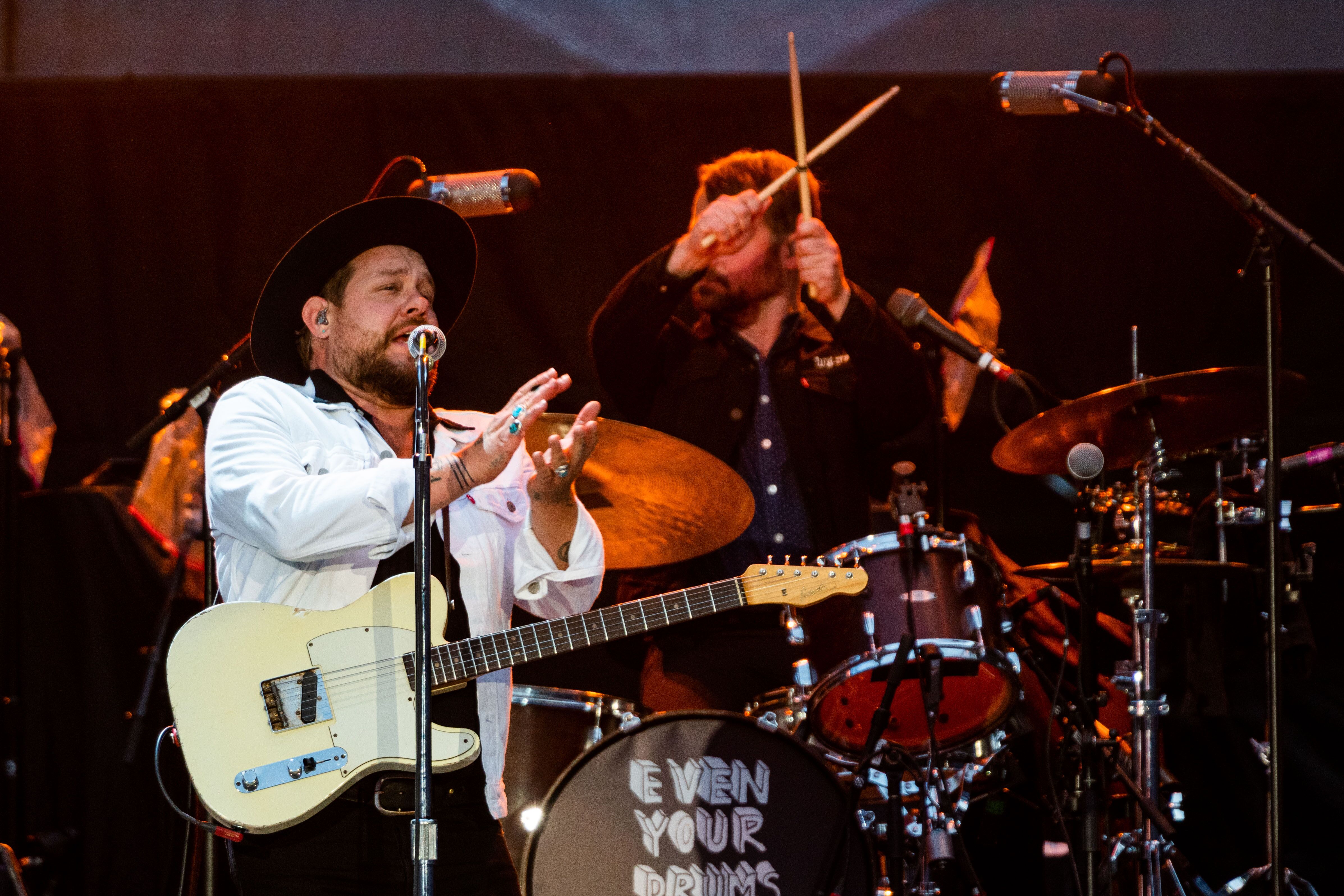 Nathaniel Rateliff and the Night Sweats opening for The Rolling Stones at Broncos Stadium.

Scores of fans wrapped around Broncos Stadium, snaking through security and ticket lines in an anxious commotion. Conversations buzzed with Rolling Stones anecdotes, the wait to get in and the struggles of navigating amongst tens of thousands of people looking for their seat. Hometown heroes, Nathaniel Rateliff and the Night Sweats, gifted the coveted opening duties of the night and raised hell amidst the hubbub to the tune of their gritty soul anthems as the stadium swelled with people. Donning a white jacket and his trademark wide brim pork pie hat, Rateliff and the gang crackled in the fiery delivery of their songs as the sun left the sky. Managing to stroke the flames before leaving the stage, turning the stadium out with an all hands on deck performance of “S.O.B,” Nathaniel Rateliff and the Night Sweats maneuvered the main stage as if they owned the place. Watching a local artist such as Rateliff performing in such a grand fashion set the night off from a point of pride that seemed to amplify the electric energy in the stands. 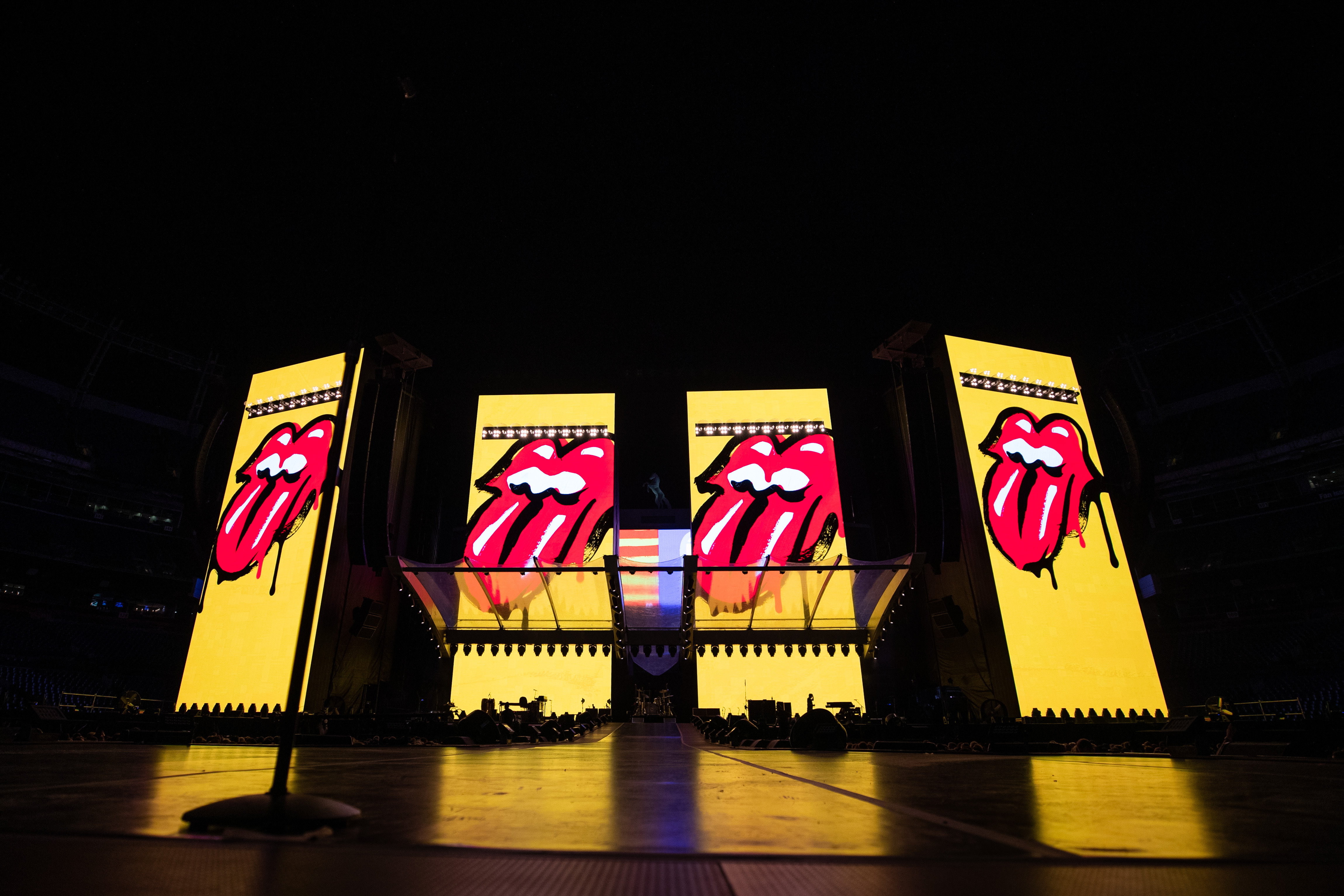 The concert, originally slated to take place in May, was postponed when Jagger required an emergency heart valve replacement. Emerging from a successful procedure, Jagger immediately took to rehabilitating himself to make it back on the road, and within weeks he was back to hitting his famous moves. The procedure, however, occurring in such close proximity to the launch of the band’s “No Filter Tour,” cast a rare spotlight on the band’s mortality. With all the members now hovering around their late 70s, the performance we had all congregated in the stadium to witness felt all the more precious when the house lights came down and the Brits strode out on stage.

Opening the show with “Street Fighting Man,” The Rolling Stones came out of the gates swinging to a packed stadium, sending cheers cascading upon them. Flanked by massive LED screens projecting their image for the masses, The Rolling Stones were loose and youthful as they blazed a trail of classics and fan-favorites. Jagger moved and grooved with his famed swagger, while Richards and Ronnie Wood churned and burned on their guitars and Charlie Watts bore down on the drums. Aside from the runway that’d jut from the stage, the production was bare-boned and modest, allowing the Stones room to do what they do best — rock n’ roll. 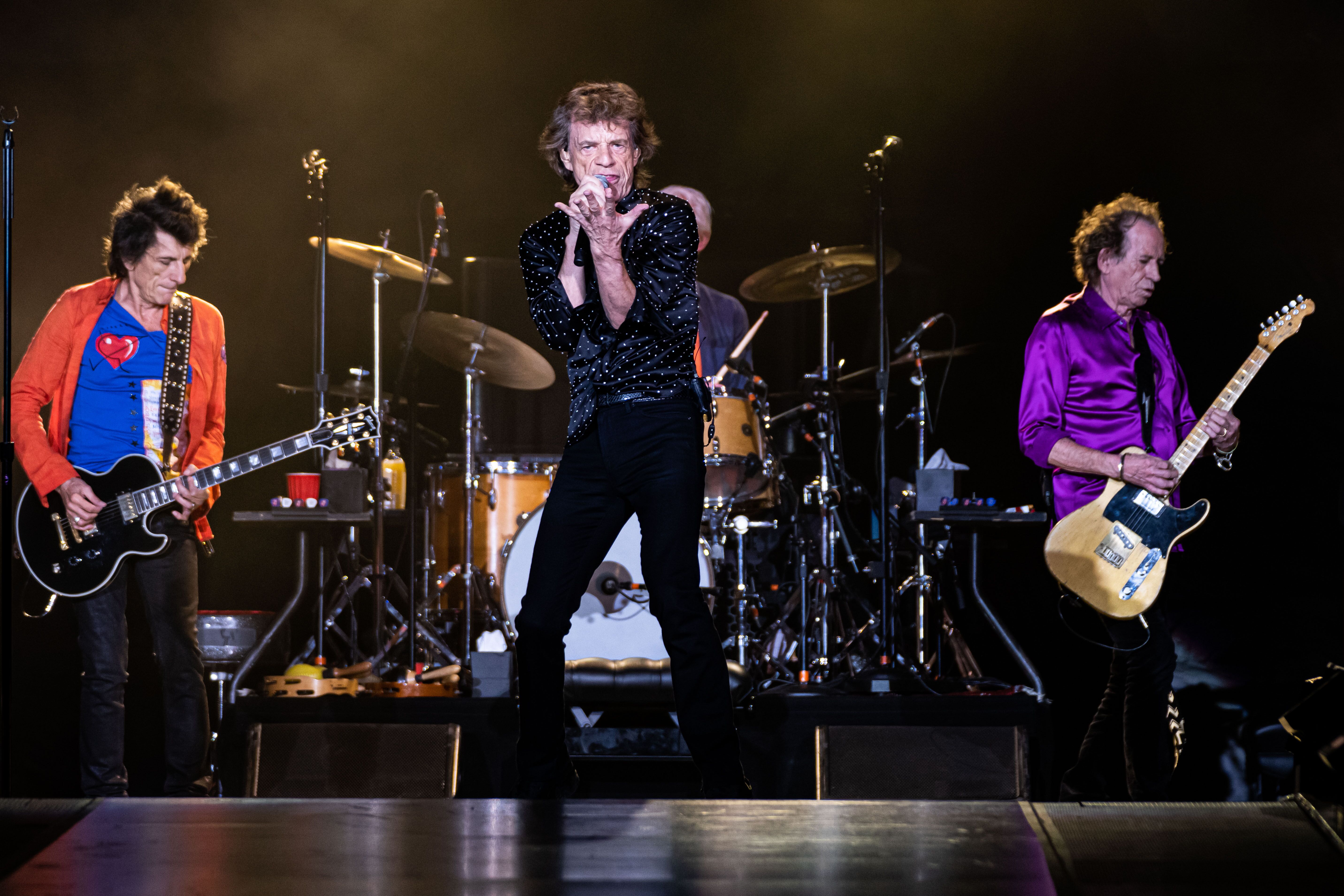 The two-hour escapade that ensued ran the gamut of The Rolling Stones’ illustrious career. Classics like “Paint It Black” and “Start Me Up” unfurled as the many generations of fans shouted out every word, a rare cover of Bob Dylan’s “Like a Rolling Stone” snuck its way in and even Keith Richards took the reins for “You Got the Silver” and “Before They Make Me Run.” Jagger paced the length of the runway getting close and personal with the crowd lapping up his every move, while the band charged ahead on all cylinders. Hearing the many iconic songs ring out through the stadium was as awe-inspiring as it was timeless. Closing the performance with a massive encore of “Gimme Shelter” and “(I Can’t Get No) Satisfaction” fireworks jettisoned from the stadium hitting the sky in a burst of gold and white. Exiting the to the lingering fanfare pouring out from the stands, the performance seemed to transcend time itself. Who knows when or if The Rolling Stones will make their way back to Denver, but one thing is for certain, their return to Denver was momentous in every sense of the word.