Caddyshack hit movie theaters just shy of 40 years ago, but actor and comedy legend Chevy Chase is still reliving its glory. As an original cast member of Saturday Night Live, Chase has been in the spotlight ⁠— and media ⁠— since its inception but is still known for his roles as Clark Griswold, Fletch and Ty Webb. The films Caddyshack, National Lampoon’s Vacation and Fletch made Chase a household name, but today he’s cracking jokes alongside audiences across the country who haven’t tired of one of his 1980 classics. Tickets are currently on sale to see a screening of Caddyshack and Chase will be there on Sunday, August 25 at the Bellco Theatre downtown.

His appearance at the Bellco isn’t seemingly random. The event is part of the Backlot Project, a screening series that allows big-name actors from TV and movies to have an intimate, off-screen experience with fans.

Off-screen, Chase is as wry as you’d expect him to be. Notorious for his critical commentary of current-day Saturday Night Live and popular stand-up comedians of this generation, Chase doesn’t waiver in his judgment of what’s funny and what isn’t. Chase announced last year he was sober and has been traveling to meet fans across the globe. Before answering fans’ questions this Sunday, he had a chance to answer some of ours. 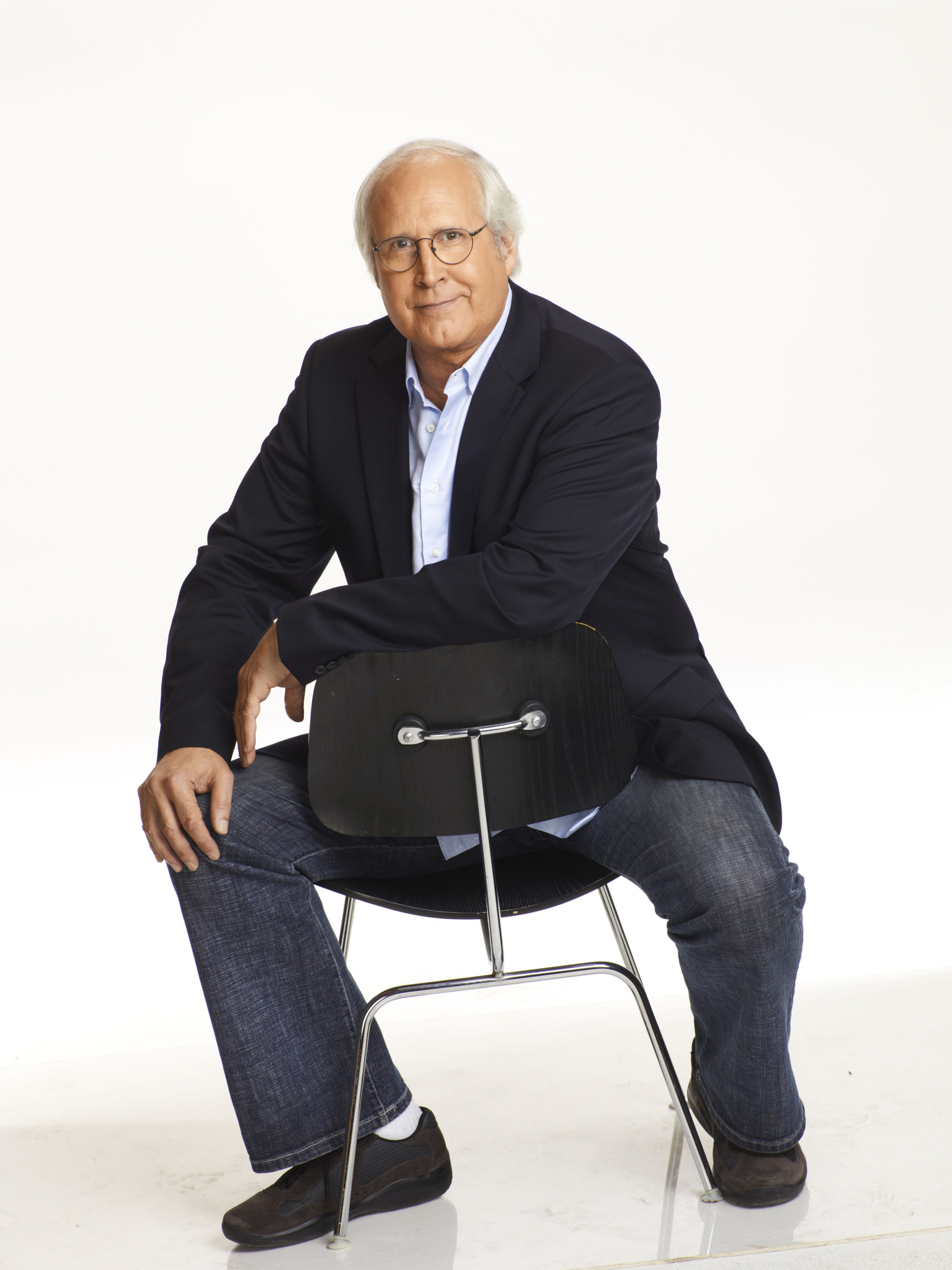 Chase admits to 303 he’s always been funny. It hasn’t been hard for him.

“I was kind of born funny. I had a very funny father. There’s nothing hard about it to me. Comedy — what people like or don’t like — changes over the years. Quite frankly, when I started Saturday Night Live and Weekend Update, I was doing something that I knew and that was a very funny time,” Chase said.

Before SNL, America hadn’t witnessed political satire on television, and it was Chase’s impression of President Gerald Ford that set the wave in motion for mockery of the White House. Chase is also credited for the creation of Weekend Update, the fictional news program on SNL that parodies and comments on current events.

“Weekend Update was the idea I had for the midnight hour — 11:30 at night — when I could use my writing skills to make fun of the news. I always kept very up to date on politics,” Chase said.

According to Chase, he didn’t need any assistance entering the limelight.

“It’s just part of me. I don’t know what to tell you about that part. My inspiration has been my dad for many, many years. I worked on an off-Broadway show called Groove Tube, which was a four or five-year thing. You could only see it in an underground television theater in New York. And that experience really taught me how to get my stuff across and act on television. Not a lot of people have that background. When I came up with Weekend Update, it was very natural for me,” Chase said.

For those starting out in comedy, Chase’s advice is simple.

“It’s hard because I started [comedy] when I was four. But I would say make sure you’re right. Write about things you know — [your] experience. And you’ll come around to make a thing out of it,” he said.

Chase insists that his most memorable moments as a comedian were sporadic. His favorite memory from Caddyshack occurred when he was just goofing around with his friends and co-stars Bill Murray and Rodney Dangerfield on the set.

“We shot it [Caddyshack] at a golf course. We’d take the cars out at night and race around on the course without anybody knowing,” Chase said.

Some of the dialogue in the movie was completely improvised.

“It was one of the first moves I made with Billy and Brian [Doyle] Murray. We’ve known each other for some time and got to work together. That was a lot of fun. It’s really a good look at what improv can do,” Chase said.

In Chase’s opinion, he’s still as funny as ever at 75, and although the times have changed in comedy, he’s still ready for an audience. We asked him what his least favorite question was that he was asked constantly.

“When did you become so handsome?” he joked.

As for his opinion, we asked Chase what comedies he does like. The answer was short.

“I’ve got no good answers. I like Borat. He’s very funny. I guess anything that raises hell a little bit,” he said.

He’s not one for stand-up. He also doesn’t like how sensitive people are these days.

“That’s what bothers me about this country’s view of what’s funny today. It’s all stand-up and actors doing five to 10 minutes on television. They’re not really particularly impressive to me. Nothing against Jerry,”  Chase said.

“It was a very open world back then. A lot of things couldn’t be said now. You can’t make fun of things that have become too precious. So we were free and easy. That’s not the way it is now. People are PC.”

What’s on the horizon for Chase? Apart from touring with Caddyshack, he has a free future ahead.

“Well, the sun’s going to go down tonight,” he joked.

To purchase tickets to the screening of Caddyshack on August 25, please visit axs.com or call 888-929-7849. The Bellco Theatre is located at 700 14th Street, Denver, CO 80202. The doors open promptly at 4:30 p.m. and the show starts at 6 p.m. Fans have a VIP opportunity to meet the comedy star and get premium seats and a post-show photo-op for $175 or just enjoy the show and the live Q&A where Chase will share stories from his career and answer audience questions for $49.75.