We’ve compiled a series of interviews with some of our favorite local artists as part of our 303 Music Vol. 2 release. Every week we’ll unveil another artist interview as they discuss what it’s like to work with Youth on Record and be a part of a curated vinyl highlighting the Denver scene. Check out 303 Music Vol. 2 to see all of the local artists we’ve partnered with and get a copy if you haven’t already.

Pries is no stranger to the Denver scene. The MC has been around making moves in the hip-hop community since his 2012 release The Lonely Kid Show. Throughout his career, he’s opened for the likes of Lupe Fiasco and traveled the country on national tours, but Pries has made sure to pay respect and homage to his hometown. For our vinyl Pries throws down on “Trapper Keeper” — his 2019 standout single following his successful 2018 album Mad. Black. And Beautiful. 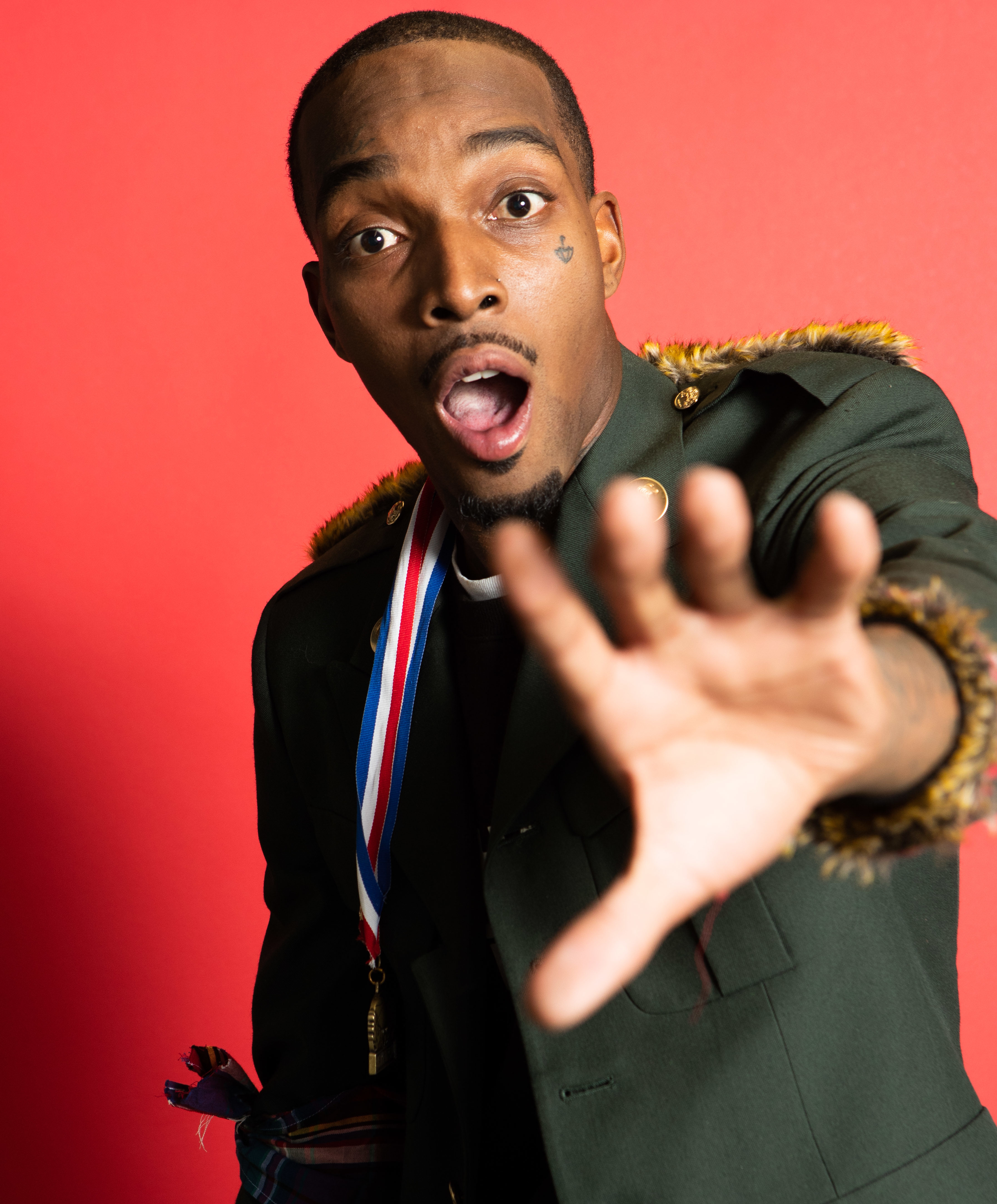 We talked to Pries about what it means to be a part of the Denver scene, the 303 Music Vol. 2 collaboration and Youth on Record.

303 Magazine: Why did you decide to be part of 303’s record?
Pries: Because Denver is the place that raised me and molded me. It was really a no brainer. I love the magazine and hopefully, I get to be a little part of their growing history.
303: Do you think the Denver music scene is bigger than ever? If so, why?
Pries: Yes it actually is. Back in the day, there were only a few real artists that would participate in the scene. Nowadays there are all kinds of people and ages involved in the scene.
303: What do you think makes the music scene in Colorado unique?
Pries: The different styles. We are like a pot pie of different music genres and styles.
303: Why do you think it is important to support Youth On Record?
Pries: Because not every child is an athlete. There’s some of us that music is the only thing we are good at growing up. So just showing that little support makes a difference on the path a kid chooses.