The Curious Case of Lucy Daydream

Who is Lucy Daydream, you ask? You may have stumbled across the ads on social media — the psychedelic dripping wigged styrofoam heads, their icy cover of Post Malone’s “Go Flex” or perhaps the Napoleon Dynamite referencing scooter giveaway. Regardless, of how you came across this duo of misfits named after the popular Beatles song, “Lucy In the Sky with Diamonds,” they’re here and ready to make pop weird again.

Comprised of Paige Duché and Ross Ryan of Stayloose fame, the Denver-based singer/songwriting duo came together when Duché covered Ryan’s song, “Been So Long” in a rather brief and completely faceless video and coming to the fortuitous realization that they both happened to live in Denver. Connecting and disconnecting in quick proximity after Ryan’s girlfriend at the time got in a car wreck, derailing the one, and the only session between the two musicians, it took an entire year before the two sat down again to focus on creating music with each other. Together, the group creates a vaguely psych-pop hybrid, immaculately tuned to a demographic of the streaming obsessed, that has the group’s music taking off in rapid succession. 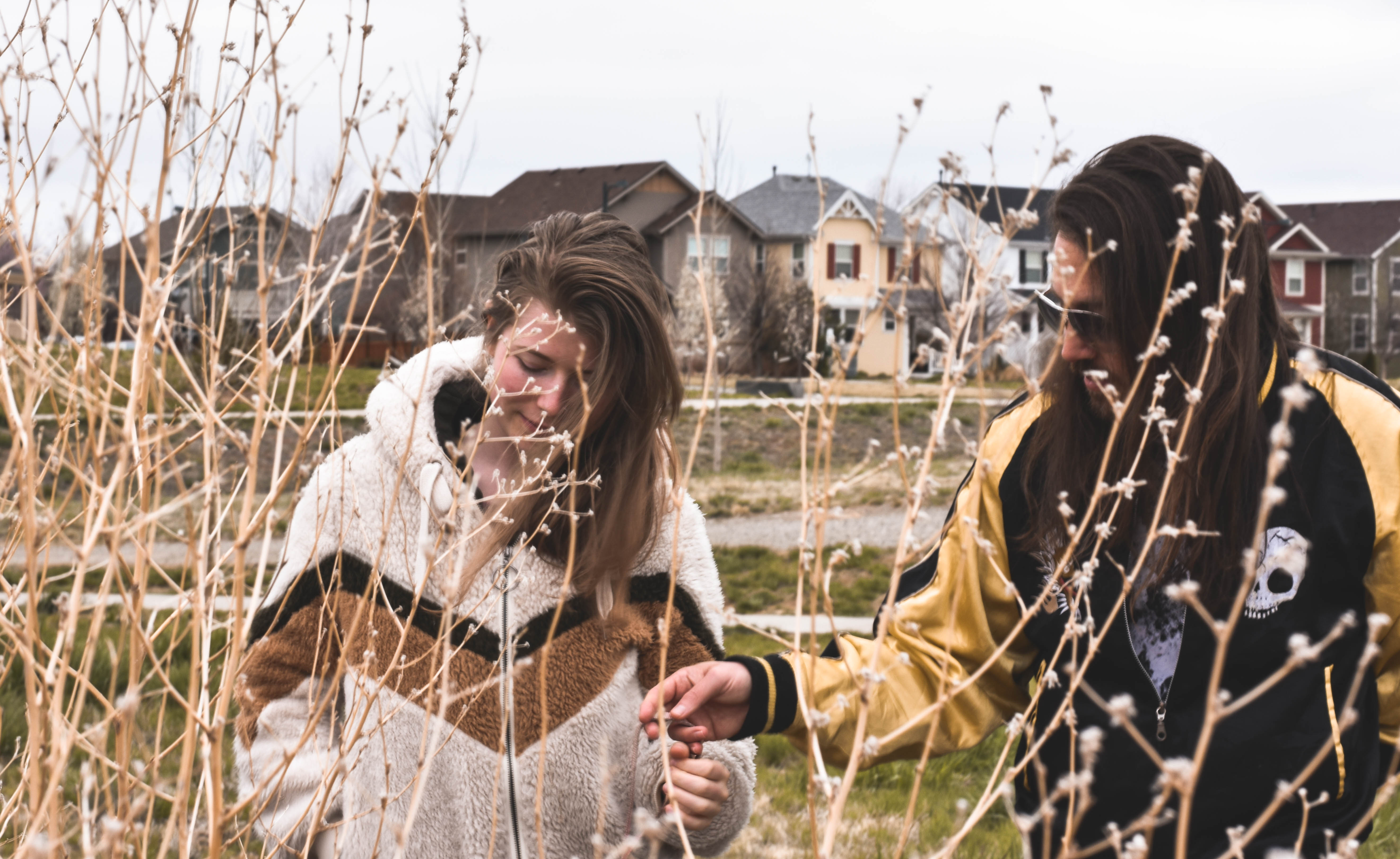 Sitting down with the duo is as innocuous as it is enigmatic. Duché, a timid soft-spoken piano player for many years, juxtaposed against the slightly awkward blasé of Ryan makes for an odd musical couple. However, the proof of their musical matrimony lies deep in the pudding, as that initial throwaway Post Malone cover has netted more than two million streams to date — that being their first recording ever. Since then, the group released their first full-length album, Awake & Dreaming, and a slew of videos they wrote, filmed and edited themselves. In line with the present state of music, Lucy Daydream is next in a growing number of DIY outfits of a digital day and age, but with Lucy Daydream, the name of the game is simply letting it happen — and let it happen they have.

“I think the best thing to do is just naturally let things happen and don’t overthink them too much,” says Ryan as he talks about continuing to move the needle forward. “I think that some of that stuff gets more technical, I get it, especially in the production side of it, but yeah, even then, I think I just try to keep it from the natural with that too.”

However, don’t expect Lucy Daydream to stick to the script too much, or harken back to what’s come before, the group, already working on their follow-up to Awake & Dreaming, say that the next batch of songs will sound completely different than the ones they’ve already sent out into the universe. With a group like Lucy Daydream, the magic is in the mystery. When it’s a trip, the best rule of thumb is to expect the unexpected, and that goes for Lucy Daydream as well.