A bacchanal has one main purpose — to elicit a drunken revelry out of its participants. It originated in Rome, where the Bacchanalia festivals celebrated the god Bacchus (or the Greek Dionysus) — the ruler of wine, winemaking, fertility, religious ecstasy, theater and madness. Although the reports of these festivals have been controversial throughout the years, there seems to be a steady stream of support for a ritualized and wine-heavy party in every culture. New Orleans might be the embodiment of Bacchanalia, and they have a much-loved “wine laboratory” which is almost too eager to admit that, called Bacchanal. Now, Denver will host the celebrated destination on August 10 and 11 in The Source Hotel and Market parking lot, facilitated by Safta.

Safta is an Israeli restaurant that opened last year with much anticipation, partly due to the fact that the chef Alon Shaya is a James Beard Award winner. Since then, the cozy — although expensive — restaurant has steadfastly ruled its corner of The Source, which isn’t the easiest thing to do when some of the biggest names in food and culture are vying for a spot inside as well. Shaya calls New Orleans home, so the transfer of the lush vibes from Bacchanal to Denver was seamless for him. “Bacchanal has been one of our favorite restaurants and wine bars in the world for over a decade. It has some of the best food and one of the most interesting wine lists in the country. My wife Emily and I bring all our friends from out of town there, and go regularly when looking for a new wine and incredible food. We’re so excited to share one of our favorite places with our Denver community,” Shaya commented.

Bacchanal x Denver will feature two days of live jazz, unique wines and cocktails paired with food prepared by Shaya. Instead of hosting it inside the comfortable interior of Safta, Bacchanal will be in The Source’s front parking lot, featuring a professional stage for a series of live musical performances. Like any good Bacchanalia festival, there will be food cooked over live fire, decadent meat and cheese boards, wine and more wine.

For wine lovers, prepare to experience over 25 labels of Old World wine from small producers. For the other imbibers, get ready to indulge in a limited-release craft beer —brewed on-site by New Belgium Brewing — as well as freshly prepared, seasonal cocktails. 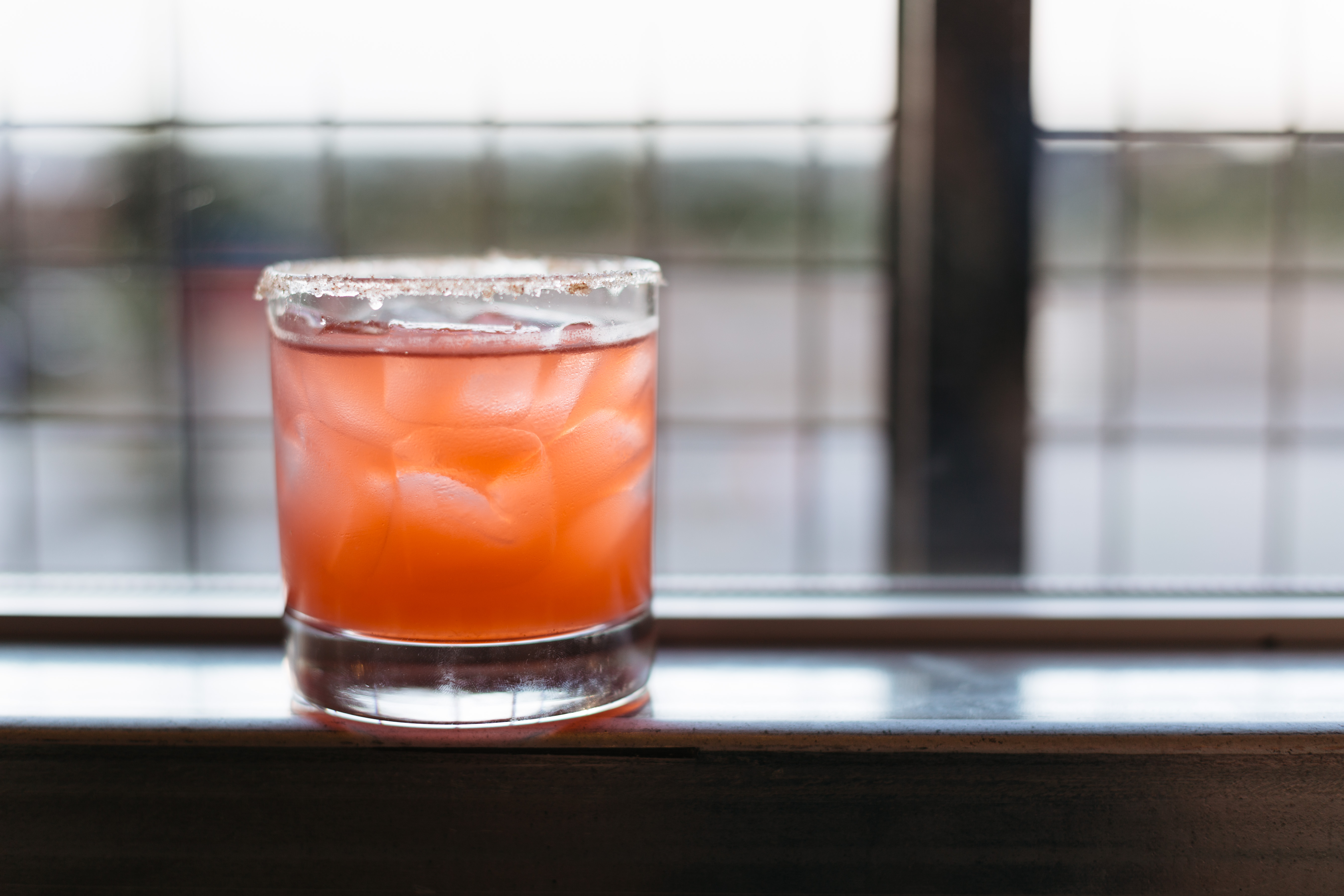 Joaquin Rodas — the managing partner at Bacchanal in New Orleans — reciprocated Shaya’s comments, “Bacchanal has a history of mutual admiration and support for the Shayas. We’ve shared many meals, bottles of wine and great conversations throughout the years and it’s exciting to finally collaborate on such a major project that so beautifully blends our two brands. We’re thrilled to bring some of the Bacchanal magic to Denver and be a part of introducing new friends to a wonderful backyard party, right smack in their own neighborhood.”

The Denver Bacchanal is on August 10 and 11, 2019 at The Source Hotel and Market, located at 3330 Brighton Boulevard