Greeley-based WeldWerks Brewing Co. has announced the opening of a second taproom location for summer 2019. Heading for Colorado Springs, and taking over former diner, the Dive (3043 West Pikes Peak Avenue, Colorado Springs) the popular brewery aims to bring both handcrafted beer and community to the area. With an effort to pay homage to the history of the town and weave into the fabric of the Colorado Springs community, seeks to become a gathering place in its new locale.

“For us, there’s an intrinsic pleasure in putting down roots in communities that inspire us,” said Jake Goodman, Director of Sales and Marketing at WeldWerks. “Colorado Springs has all of the amenities and excitement of a larger, up-and-coming city combined with the warmth, uniqueness, and authenticity of a tight-knit community.”
WeldWerks is perhaps best known for brewing 100 beers last year and its Juicy Bits IPA, which has become regarded as one the best brews of its type in the country. It’ll still continue to brew in Greeley and will send its beer south to the Colorado Springs location.

Details including the name of the WeldWerks Colorado Springs location and the date for their grand opening party will be announced at a later time. However, the opening is currently slated for sometime in July. 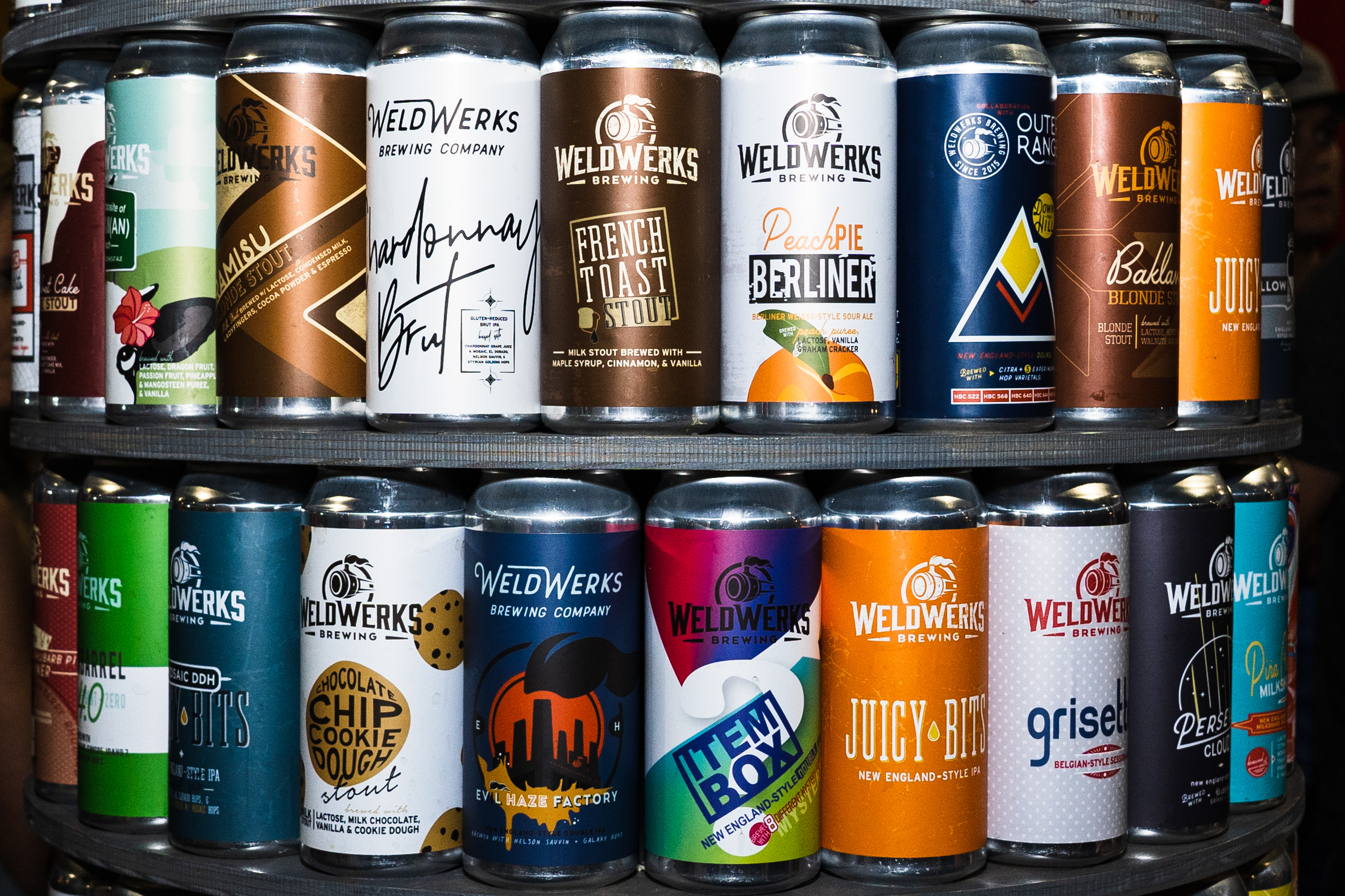