With mere weeks to go before the Broadway Market is set to open. Now opening on February 22, the restaurant lineup keeps expanding. Today, Royal Rooster, Denver-chef Justin Brunson’s fried chicken concept announced its first stand-alone outpost in the forthcoming market. Initially, a pop-up lunch at Old Major, Royal Rooster’s solo locale will be a fast-casual operation featuring a new rotating menu of sides and chicken sandwiches that many hungry Denverite’s have come to love.

No stranger to food halls, operating Culture Meat and Cheese in the Denver Central Market, Brunson revels in the community that food halls cultivate, and is excited to round out the culinary offerings at the Broadway Market with the forthcoming Royal Rooster.

“We’re thrilled that Justin and his team are rounding out the offerings at Broadway Market with Royal Rooster,” said Mark Shaker, one of the partners of Eclectic Collective, the group developing the project. “We’ve known Justin for a few years and we’re big fans of all his concepts. And the Royal Rooster chicken sandwich is out of this world.”

Set to be located between Biju’s Little Curry Shop and Mondo Mini, Royal Rooster will join an impressive lineup. A couple of weeks ago, Broadway Market announced the additions of Maria Empanada, Wonder and Little Noodle Pasta Co.

Also worth noting, Broadway Market was originally slated to open February 15. But now the opening date has been pushed back a week by developers to February 22. 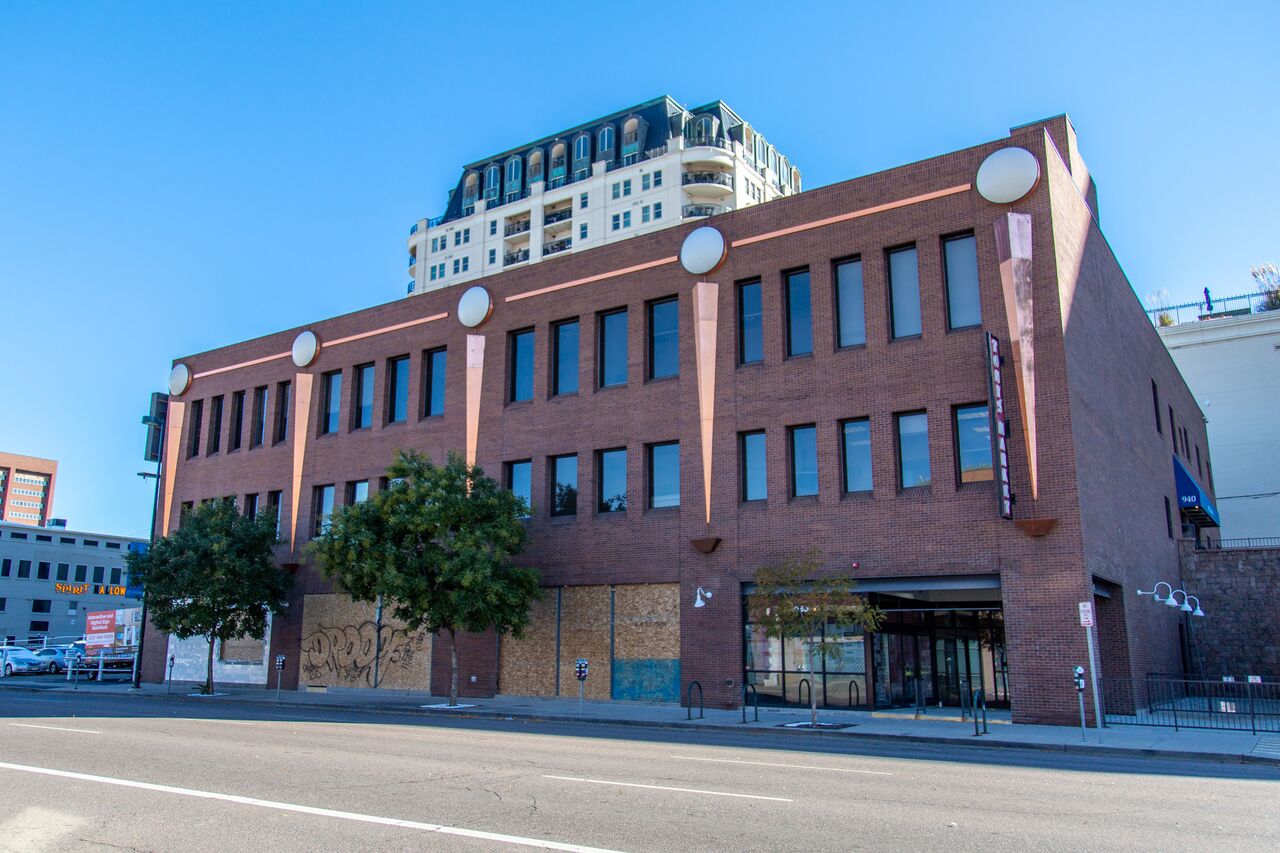