Last year, thousands of women, men and children met at Denver’s Civic Center Park for the Women’s March in Denver. And we weren’t alone. In cities across the nation, people gathered as a part of a country-wide protest against systemic inequality. Everywhere from New York to San Francisco saw a huge turn out that rivaled the year before as influencers and community members showed up in droves to speak out and speak up. From lawyers to investigators, musicians, judges and professors, the team behind this huge event filled the performance roster with powerful women from all occupations and backgrounds, and this year — they’re looking to do it again.

READ: 30+ People On Why They Participated in The Women’s March

Now, this year’s Steering Committee is looking for speakers and artists to perform at this year’s march. Now dubbed the 2019 Womxn’s March Denver, this year’s theme, LISTEN.UNITE.ACT. will highlight intersectionality and inclusion. The organizing team plans to prioritize performance proposals by drawing upon lived experiences in order to promote intersectional perspectives at the march. 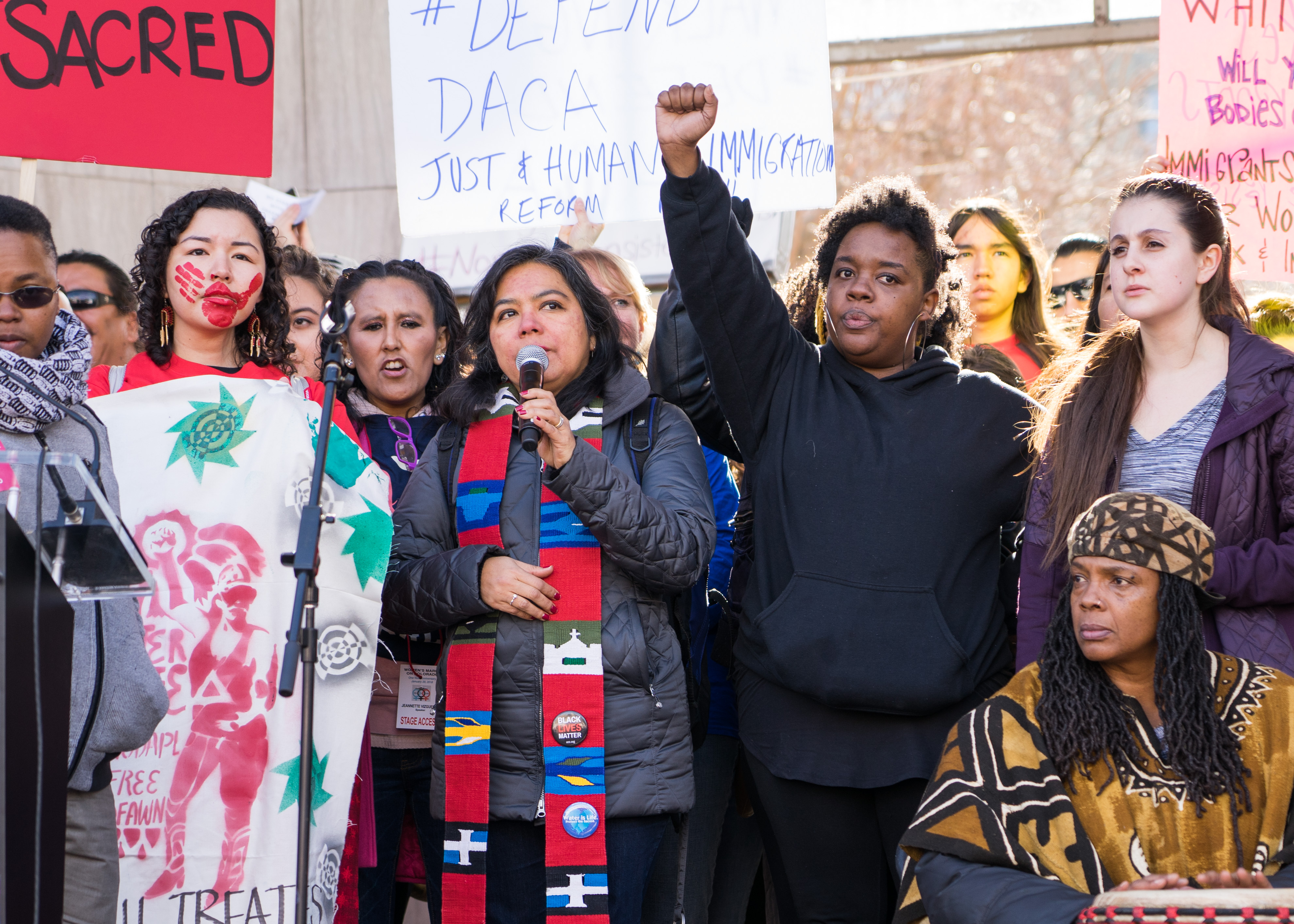 “… It is only by listening, uniting, and then acting together that we will rise up against the forces of oppression to build a more welcoming and inclusive community,” said Angela Astle, member of the 2019 Womxn’s March Denver Leadership Team and Executive Producer and Founder of AthenaProjectArts.org.

The Womxn’s March invites all people of all backgrounds and ages to apply for a space on the lineup. The deadline for submissions is Tuesday, December 18, at midnight. All requirements for submissions can be found at the online application, here and the application can be emailed to [email protected]

The march will take place on Saturday, January 19 at Civic Center Park. Details regarding the time of the march, selected performers and speakers can we found at a later date, here.