Artists Are Transforming Ratio This Saturday For An Immersive Party

Every year, RiNo’s Ratio Beerworks supports the Denver art community by inviting artists to transform their brewery during the Genius Wizard Imperial Stout release party. Of course, the transformation must fall into the theme of “Genius Wizard” — although exactly how it does that is up to the artist. Which is why each year, there are plenty of reasons for art lovers (alongside beer fanatics) to check out the event and experience something special from a local artist for one-night-only.

This year, on Saturday December 8, the celebration will be creatively enhanced with the collective efforts of Rainbow Militia and Unbuilt Library. Their goal is to change Ratio’s back brewhouse into an immersive circus adventure called Zabiti.

“We are creating a dark forest lounge for guests to enjoy when they come to the Genius Wizard unveiling. Mysterious creatures will roam the forest, cozy places to sit and sip will be hidden in nooks, and beer will be served from a magical tree,” said Amber Blais, one of the founders of Rainbow Militia.

The Zabiti world is a project that Rainbow Militia has been working on for over a year and will involve other local artists from various backgrounds, like Stephen Brackett from Flobots and Jess Robblee from Weird Denver. It will be a full-length immersive circus adventure that “invites audiences to help break a curse that has fallen on a magical forest,” according to Blais. 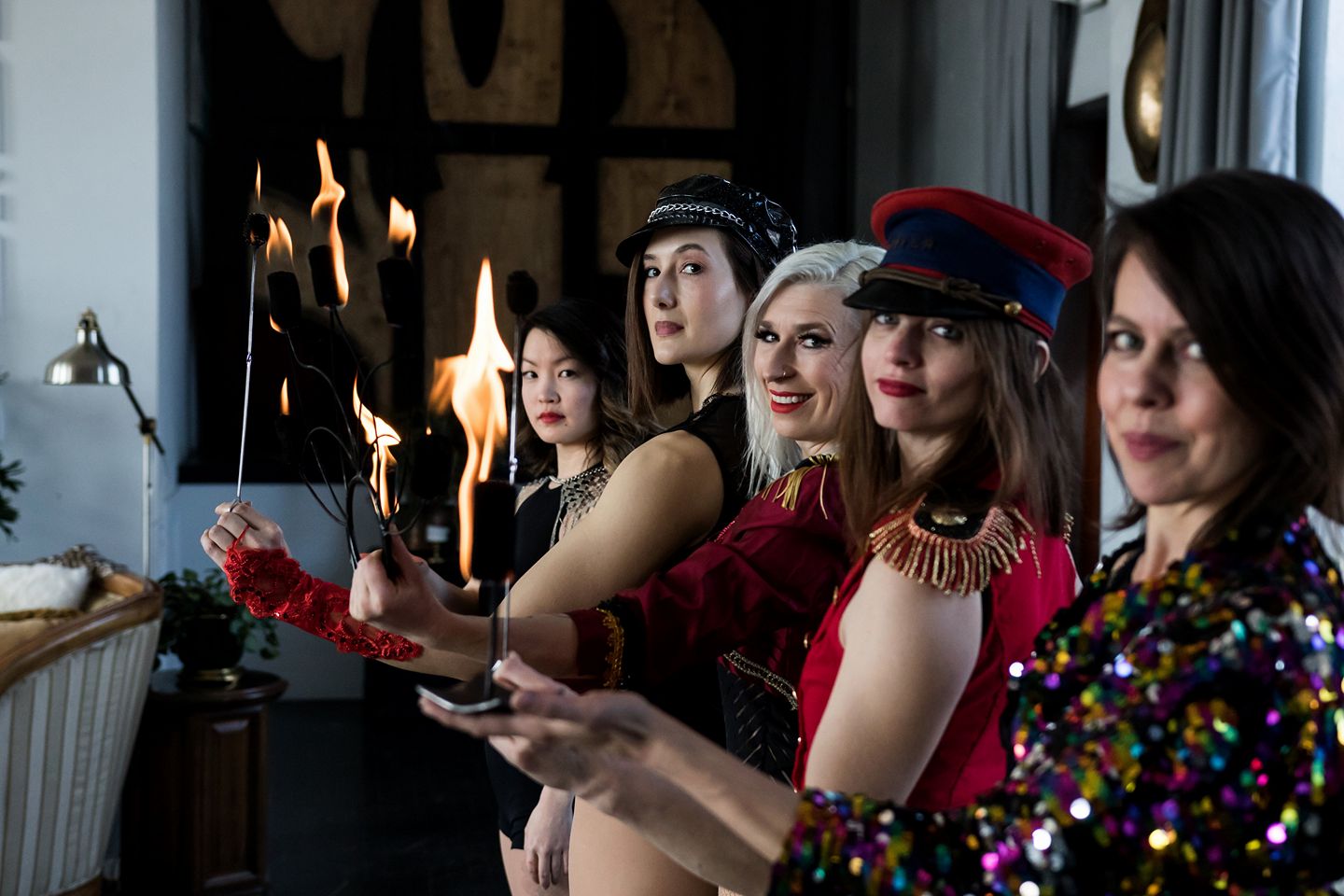 Rainbow Militia — with the core members Blais, Maureen Maguire, Leilani Rose, Elizabeth Smith and Staza Stone — is a performing arts and circus collective who thrive on unique collaborations with other creative organizations. Their current home and “studio” or practice space is Invisible City (on Julian and West Colfax), where they perform under “Invisible Circus” for special events. Using aerial acts on silks, Lyra, rope and other apparatus’ as well as other circus-style performance like juggling, Rainbow Militia will make Genius Wizard attendees feel like they’re in another world — a world where gravity almost seems ineffective.

The artistic partner in the event, Unbuilt Library, is run by Andrea Pliner and Tom Varani — a team who uses found objects to create fantastic and whimsical installations. They have worked with the local dance company Wonderbound, as well as Apogaea, the Discovery Museum in Austin and Burning Man. Zabiti at Ratio will be another collaboration for Unbuilt Library, where they will provide the setting for the performance pieces from Rainbow Militia.

“Andrea and Tom have been hard at work putting together what will be an incredible installation,” Blais reported. “They have created custom stencils for giant works of magic, and tiny props with hidden secrets.” 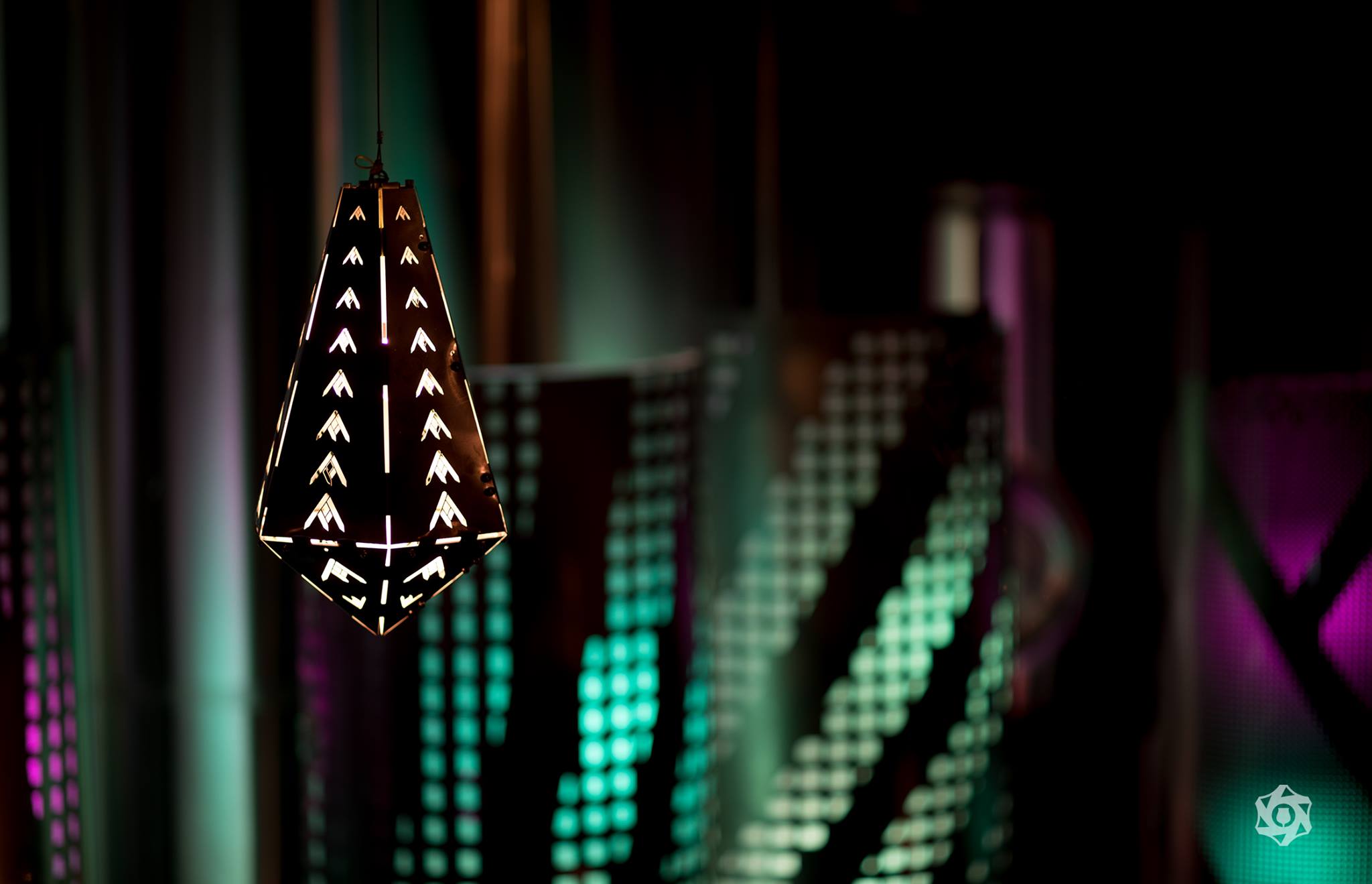 Last year, Ratio featured the work of local artist duo Knomad Colab, who changed the atmosphere in the brewery with their inventive light and shadow installation. Their take on “Genius Wizard” included cooler color schemes, geometric linework and shadows that were reminiscent of candle-lit lanterns in narrow hallways. Instead of Genius Wizard, think “alchemist.” This year, Rainbow Militia and Unbuilt Library are turning the theme in a different direction, highlighting the magic of aerial acts and gravity-defying feats. “I hope they take a little bit of magic home with them as well! We all need to step out of our world sometimes, and we are hoping this installation will allow people to do just that,” Blais said.

The event is one of the few parties at Ratio that requires a ticket, but considering the amount of time and detail going into the beer, art and food, the added cost should pay off.

Genius Wizard takes place from 5 to 8 p.m. on Saturday, December 8, Tickets are required for the party and are on sale here. Ratio is located at 2920 Larimer St., Denver. 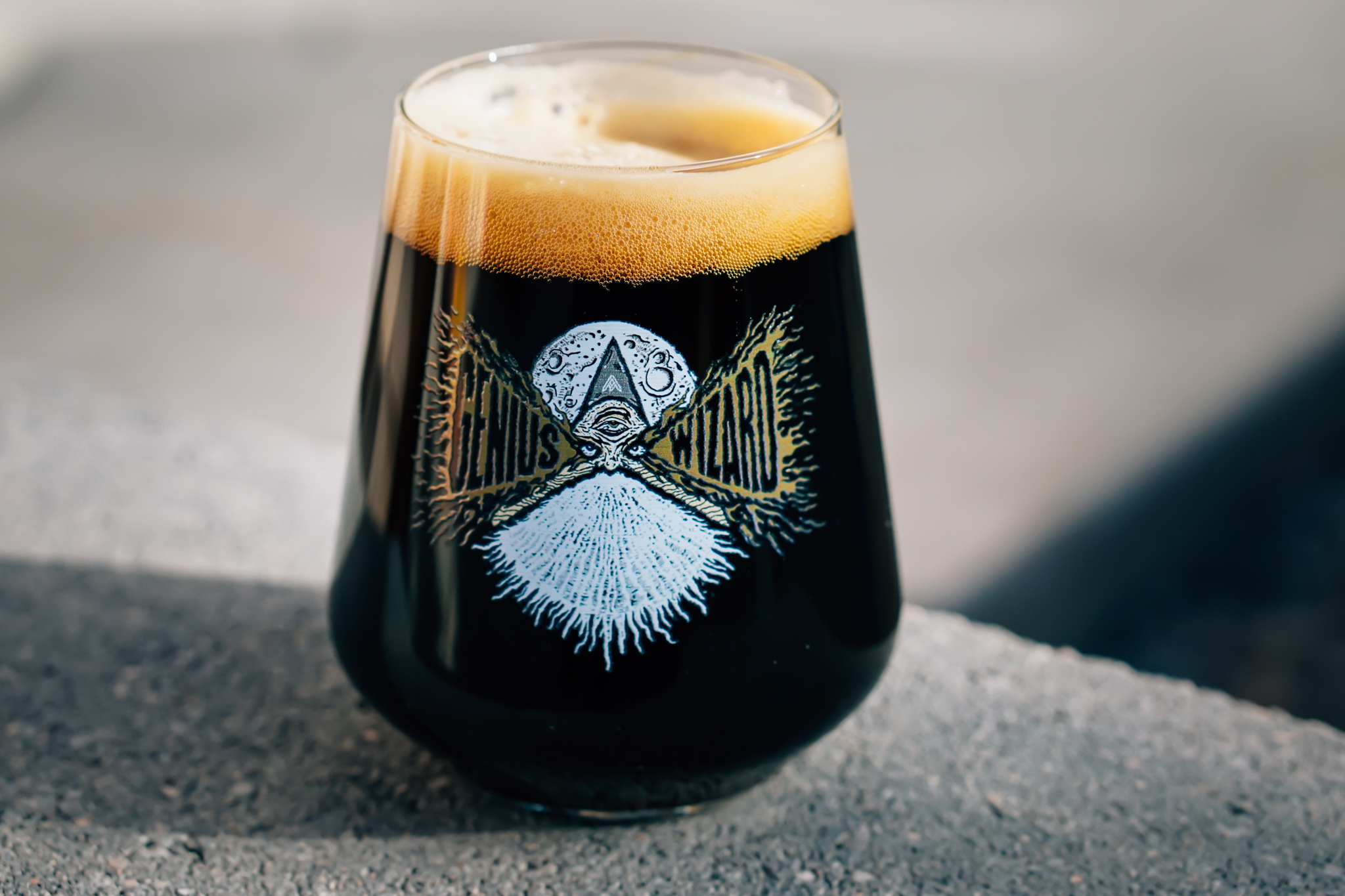