Welcome to our monthly series on new Colorado music. Every month we highlight five local musicians, five local music videos and five local songs. Go here to check out previous entries to the series. Are you a Denver artist with fresh music you would like us to check out? Send to [email protected] for consideration.

Welcome to November, the weather might be deciding that it’s finally time to cool down but the music scene here in Denver definitely is not. With Red Rocks season ending, we in the music world could use a little pick me up. Here are some of the coolest hits this month. 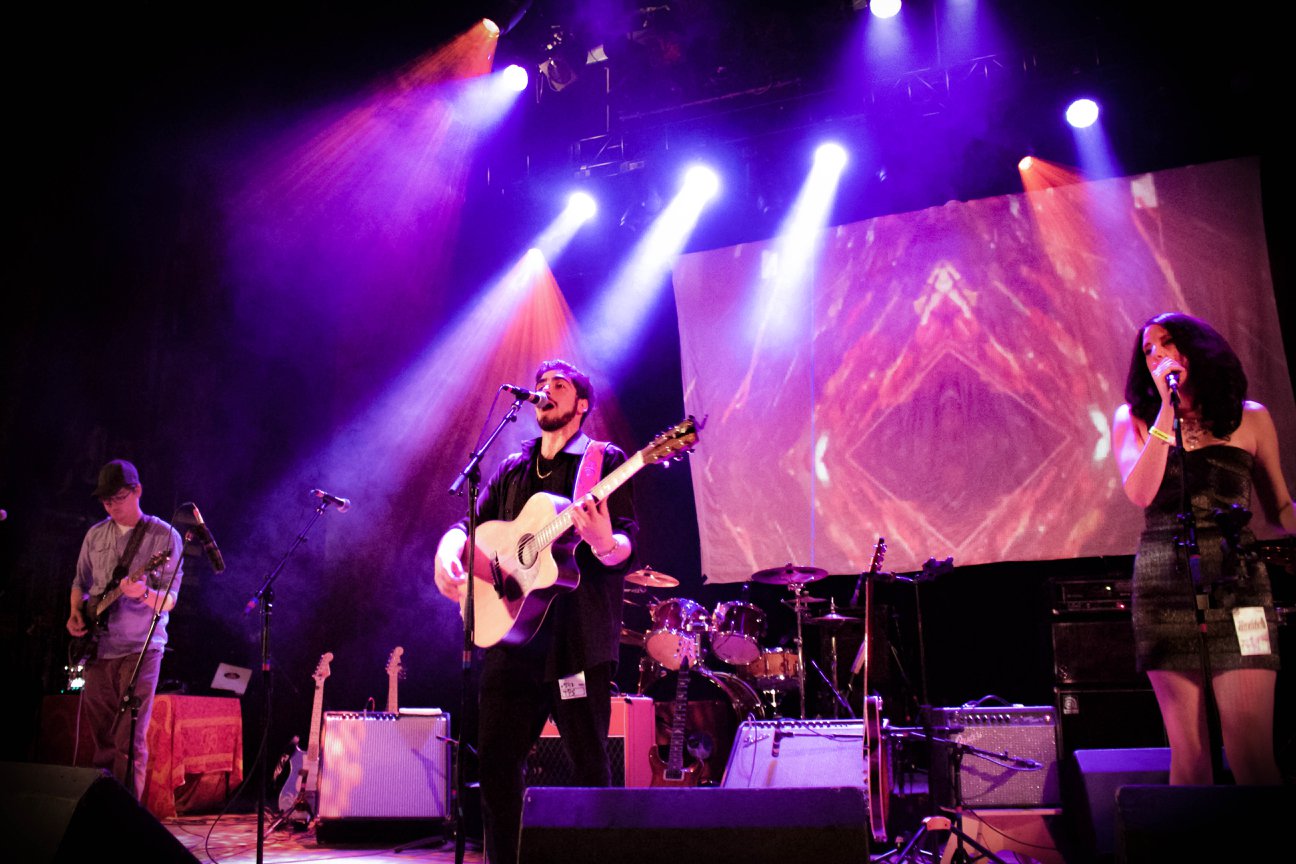 CU Boulder grad Davey Daydream blends acoustic guitar and hip-hop style beats to create a great backing for his lyrics. The songs come across incredibly catchy with creative lyrics and the beat to get your head bouncing while you work. This young artist uses his lyrics to tell stories that seem to come directly from personal experiences. 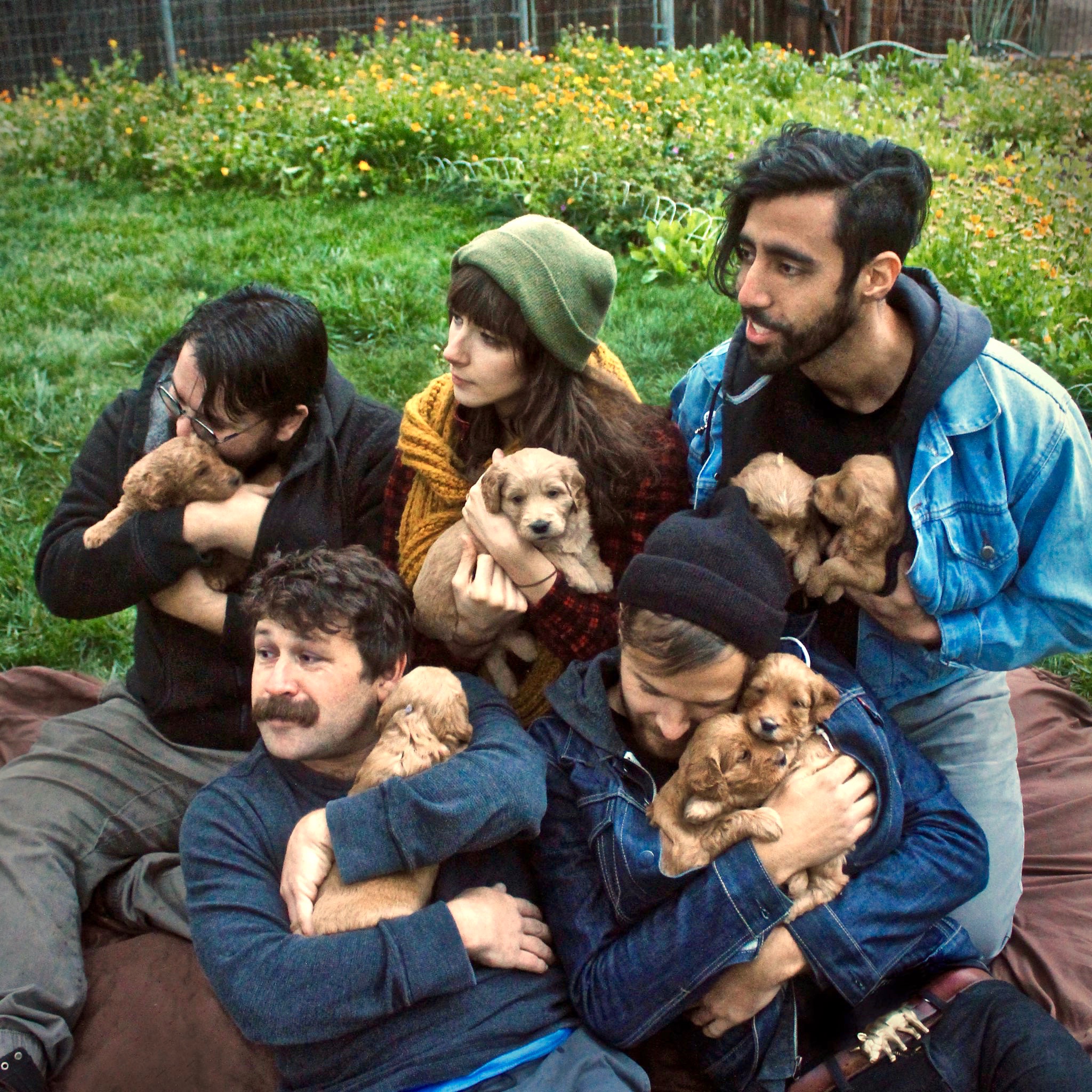 Knuckle Pups has taken the Americana sound and somehow managed to add depth. Their vocals harmonize in a way not often found. In their newest album, the band flows from ballad to upbeat danceable songs and does everything in between flawlessly. 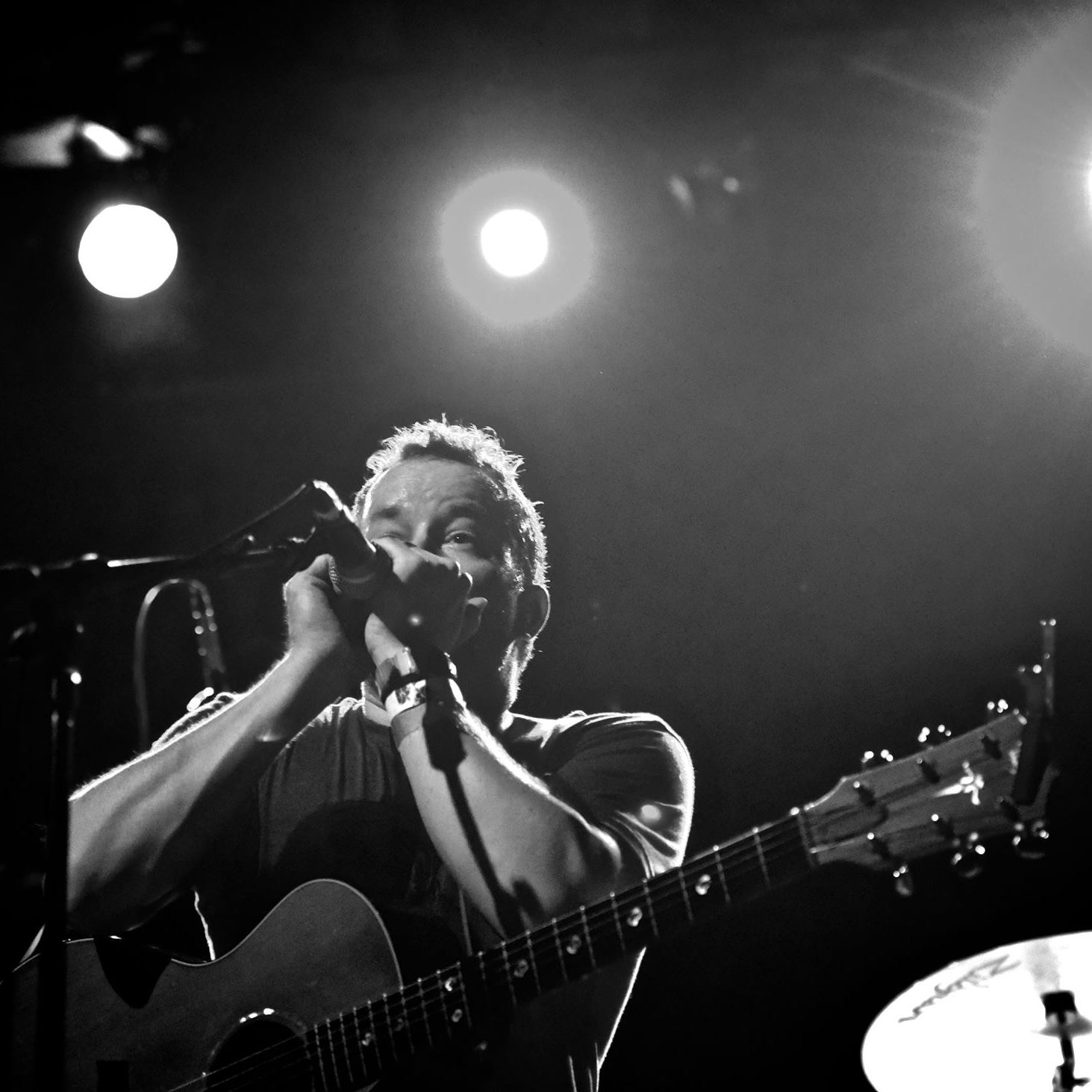 Smooth melodies with powerful lyrics and moving beats are what Dave Tamkin is all about. The songs flow between slow and upbeat with multiple builds throughout. Tamkin’s emotion-filled vocals ring throughout the albums telling stories fueled by inspiration and hope. 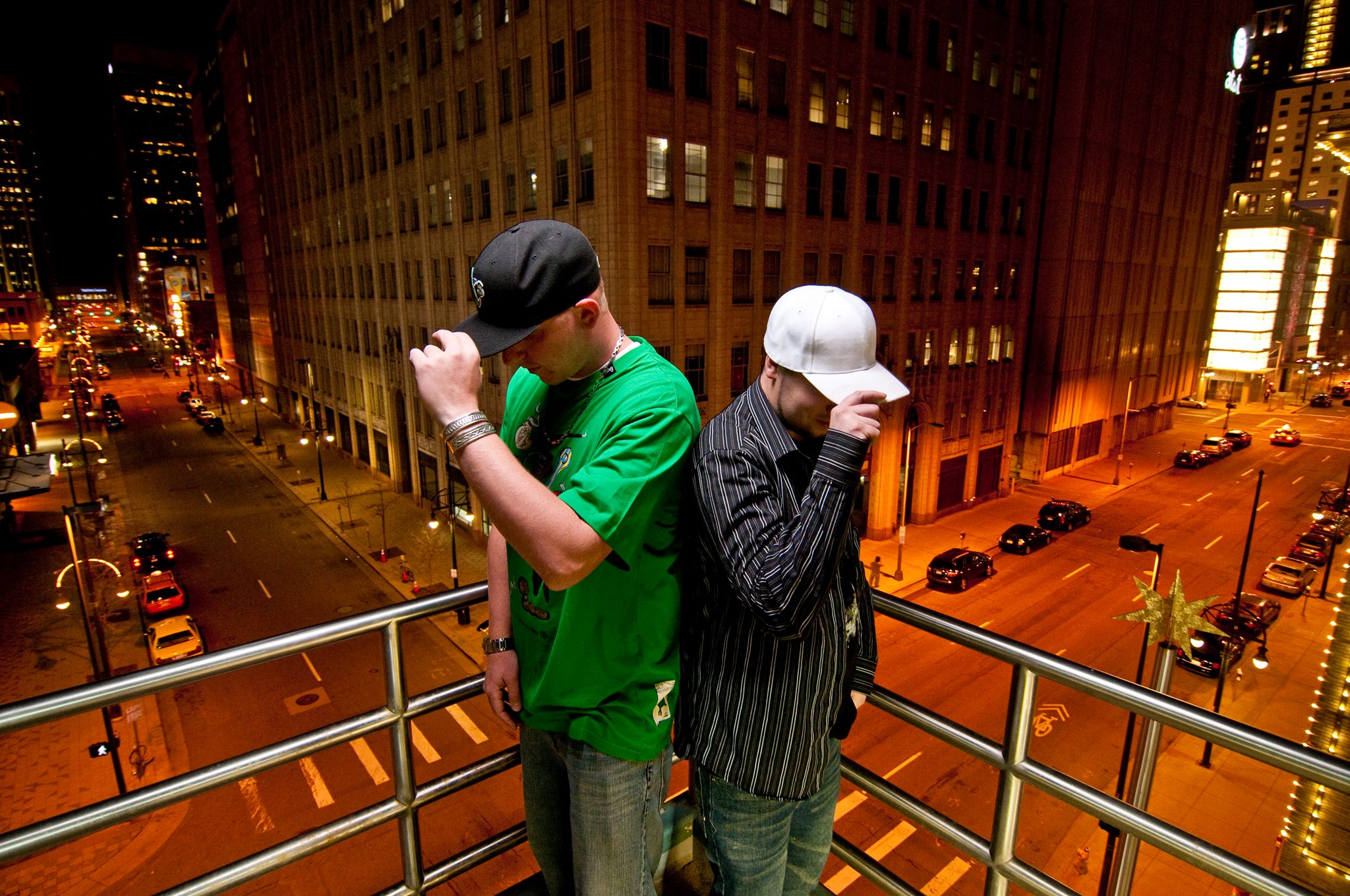 Denver grown hip-hop group Ground Broken’s musical style hails to some of the greats to do it before them. The simple beats reflect inspiration from back to Wu-Tang and other early influencers in the genre. The duo makes music great for hanging around with buddies or going to the gym, it all depends on how you hear it. 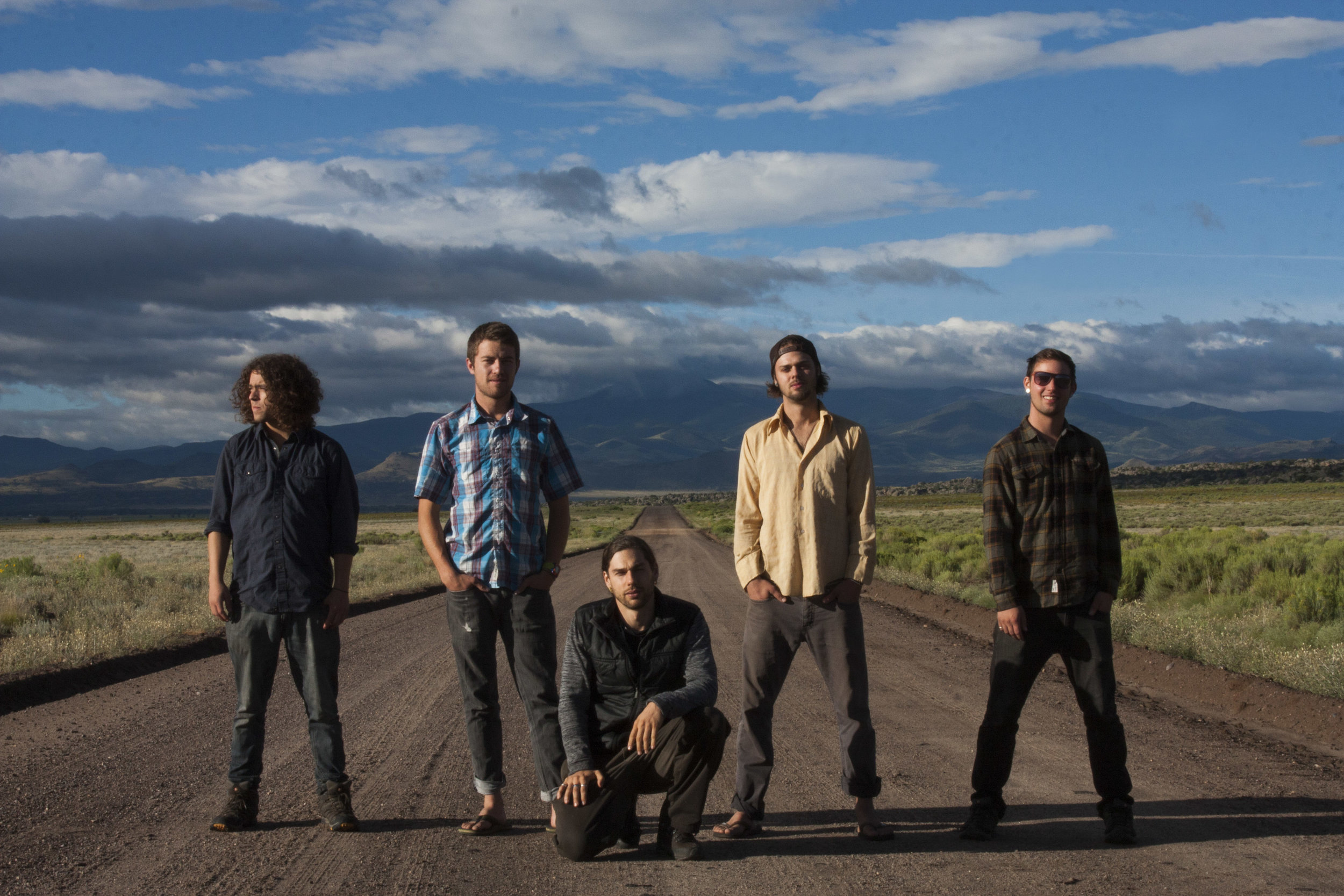 Hot off their recent album release, Elder Grown is funking their way to the main stage. The group is creating a name for themselves on the local jam band scene with their jazz-influenced style. Their group includes saxophone which can sound amazing soloing over classic jams.

Foxfeather – “Come and Get Me”

Founded in Boulder, Foxfeather is an alt-Americana band that has an ability to captivate audiences through strong vocals by Carly Ricks Smith and Laura Paige Stratton. The harmonious vocals play excellently along with the blues instrumentals. “Come and Get Me” takes the two vocalists and adds a perfect touch of horns and other supporting instruments to create a song with more depth than we often see from the group.

One Way Ride – “This Time Around”

“This Time Around” is a perfect example of a band pushing their limits and seeing what they are capable of. To make this one, One Way Ride employed Justin Peterson and Samira Kadam on the horns to add a level of depth to the song. The song drips with emotion as the vocals, horns, guitar and bass all seem to play with a begging tone.

Goslings – “It Must Have Been Love”

From the get-go, it is evident that Goslings’ latest release, “It Must Have Been Love” represents what the artist is capable of right now. His cover of Roxettes’ 1987 hit pays homage while still keeping with his sound we have come to love.

The Lumineers’ twist on the Tom Petty classic “Walls” is slowed down to really show listeners the beauty that the group is capable of. The song still has some of the sounds from Petty but there is no doubt that The Lumineers put their own unique spin on this classic.

Instant Empire’s 12X12 series continues on, with a slightly more tuned backtrack this month. Their overlapping male and female vocals played overtop the driving guitar and rhythm section portrays the emotions that the band has become known to put in people.

déCollage – “Womb Of The Dawn”

The music video to déCollage’s “Womb of The Dawn” walks right along the line of “almost too weird.” From start to finish the video is incredibly far out — at times possibly too far, but the scene weaves in and out of each other so if one part is too weird, just wait a couple of seconds for the vibe to change. While the video can be off-putting at times, in the end, you may just realize it is an audio-visual masterpiece.

LVDY transports viewers to the mountains for their video to their new single “Spirit.” The simply shot video matches the stripped down vibe that LVDY plays. The duo harmonizes throughout and the simplicity of the whole production, from the song to the video is refreshing in an industry where works are often overdone.

Whitacre’s new music video is as fun yet serious as the band is. The video portrays Whitacre in a fun way while still showing us their artistic ability. Filmed at the Hideout Gallery, the group had no shortage of unique props to play around with to make the video exactly how they wanted it.

Alex Blocker’s new video not only allows us to hear his emotion but see it too. The artfully shot video displays Blocker’s talent with his voice and shows us that he himself plays the violin segment towards the end of the song that pulls the emotional side of the song together.

The video to go with Dream Feed’s song “Hey Now” is as raw as the band is. The video is entirely sketched with strokes flying all over the place. It is an incredible visual representation of the franticness that the band plays with while also creating a sonic masterpiece.