A Contest Could Help Save Leadville’s Historic Opera House

Leadville’s Tabor Opera House was once recognized as the nation’s grandest theater between St. Louis and San Francisco. In fact, when mining magnate Horace Tabor constructed it in 1879, the opera house was so impressive it drew such talents as writer Oscar Wilde, boxer Jack Dempsey, and magician Harry Houdini to delight its crowd of nearly 900. (Fun fact: Houdini’s trap door can still be found at center stage.) At a time when Leadville was Colorado’s second largest city, the Tabor Opera House stood as a powerful beacon of the “two-mile high” city’s cultural diversity.

Nearly a century and a half after its construction, the Tabor Opera House still stands on Main Street. Despite the fact that a few dozen events still grace its stage each season, the building isn’t doing so hot. 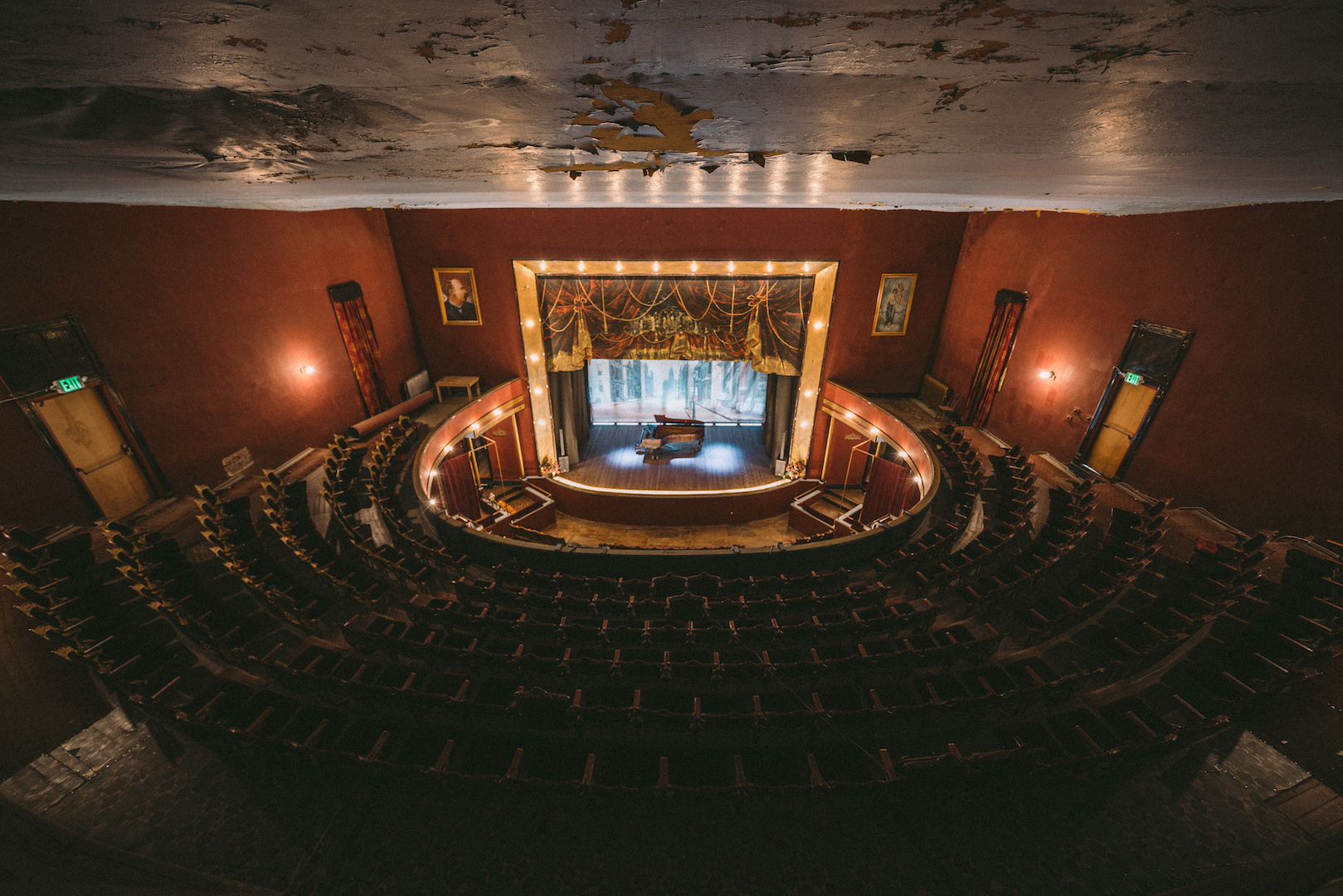 According to Destinee Lukianoff, Leadville Main Street Revitalization Specialist, “Under imminent threat of demolition through neglect, the opera house is in a race against time and entropy as deferred maintenance, weather, crumbling bricks, water, and fire risk threaten this long-neglected historic treasure.”

If significant rehabilitation efforts are not made, the Tabor Opera House will crumble, and one of Leadville’s most significant buildings will become lost to the memory of a time that once was.

Fortunately, the City of Leadville, which purchased the building from private owners in 2016, is working to prevent that from happening. Its freshest effort involves seeking a grant through the Partners in Preservation to directly aid the opera house’s restoration.

Created in 2006 by American Express and The National Trust for Historic Preservation, the Partners in Preservation seeks to restore culturally-significant historic sites across the United States. This year’s campaign is focused on America’s Main Streets, and it will award $2 million in grants — that’s split among several selected sites. The Tabor Opera House is one of 20 sites eligible to receive funding. 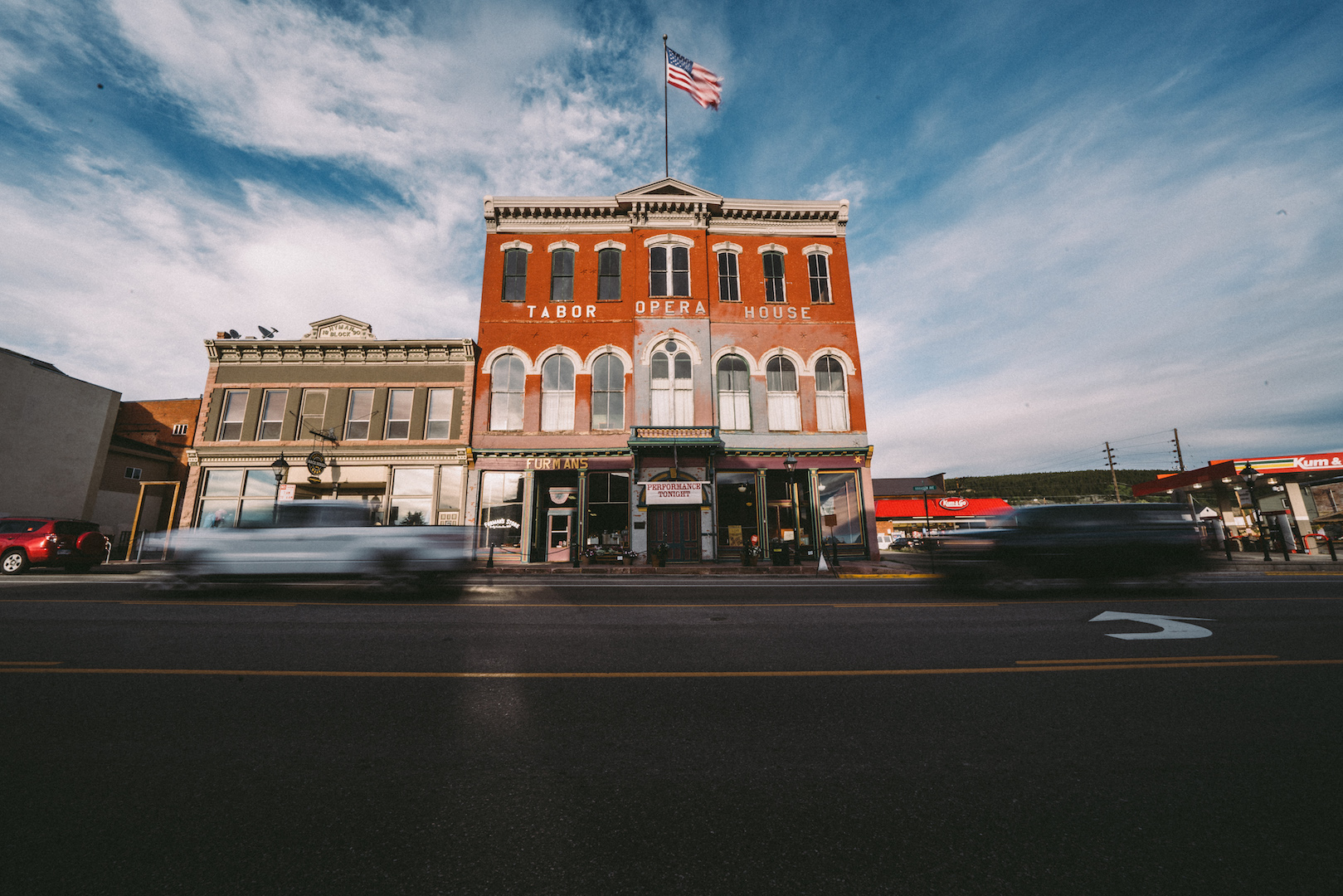 The sites to receive grants will be selected by a voting process. Between now and October 26, anyone can vote for up to five Main Street sites once a day. The sites with the most votes will receive a grant.

Referring to the sites selected in this year’s program, Germonique Ulmer, vice president of public affairs for the National Trust for Historic Preservation, said, “They offer us an opportunity both to learn the stories of our collective past and to create spaces for community empowerment.”

If Leadville receives enough votes, the Partners in Preservation will award $150,000 to the Tabor Opera House’s restoration. The grant funds will go toward the City of Leadville’s $8 to $10 million restoration project for the opera house — specifically, they will go toward the project’s $1.5 million Phase 1, which will address the west and south facades to secure the building’s exterior.

“We are thrilled that this preservation competition will bring awareness to Leadville’s historic district,” said Tabor Opera House Preservation Foundation (TOHPF) Board President Stephanie Spong. “If we win, the funds earned will help us preserve the facade of the Tabor Opera House for generations to come.”

In these days of gentrification and profit-driven development, few cities focus as extensively on preserving history as Leadville. Your votes can play a significant role in helping Leadville revitalize one of its most important historical structures. With your help, an essential chapter of Colorado’s diverse history — that of Leadville’s mining boom and the richness of culture that resulted — can continue to boast its illustrious stories for many years to come.

All photography by Craig Hensel. 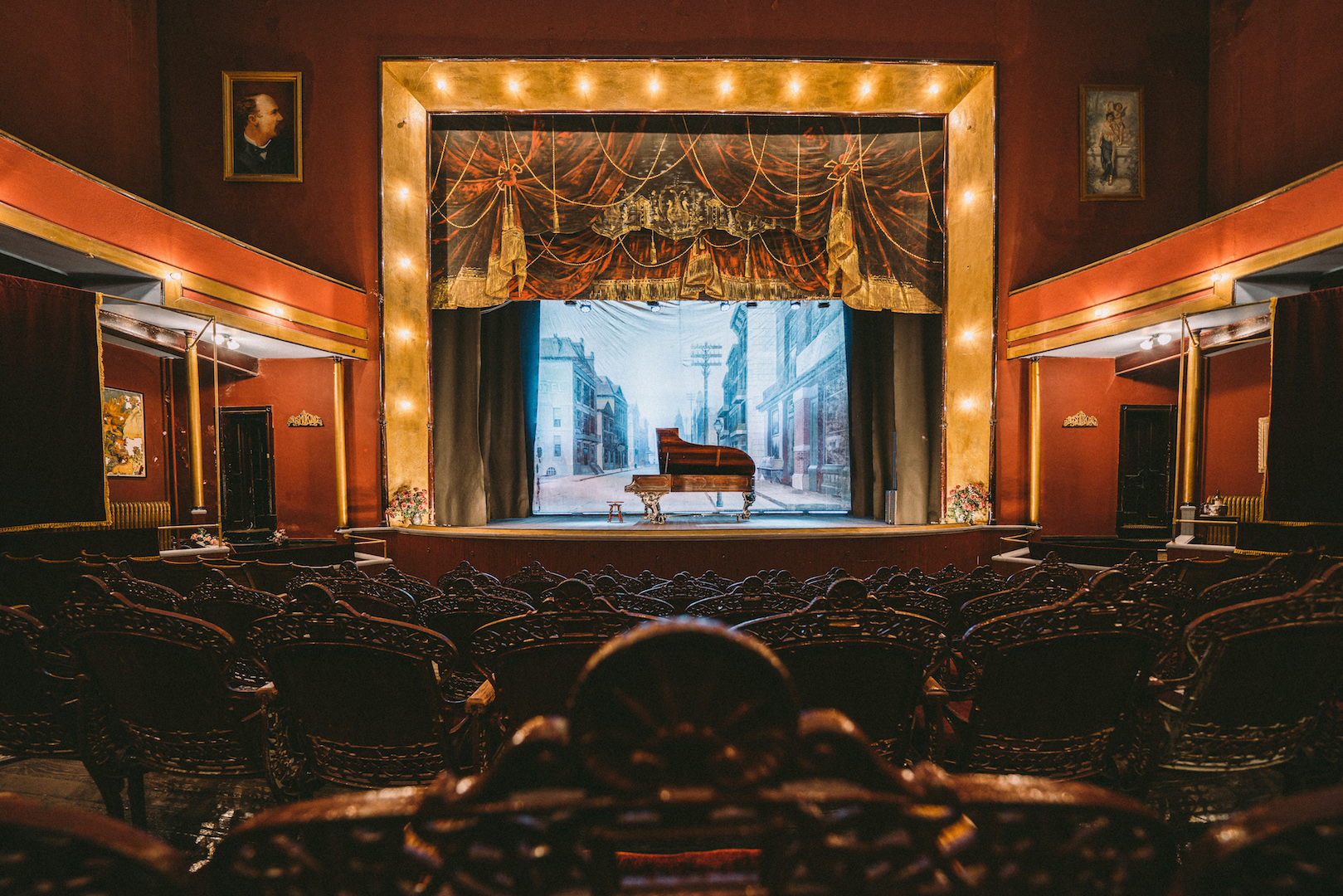