Colorado Promoters Emporium Presents Have Been Acquired By Live Nation

Emporium Presents now falls into the long list of independent promotors to merge under the umbrella of Live Nation. Finalized this morning, the deal solidifies Live Nation as the majority stakeholder of the Colorado promoters — with 51% ownership in Emporium. While this is obviously a colossal change in the operation, it appears Emporium Presents will remain operationally autonomous. Both its name and staff have been entirely retained. So what can we expect from this major purchase?

Emporium Presents came into the world only three years ago. Forged by longtime collaborators, Dan Steinberg and Jason Zink, Emporium has promoted the likes of Dolly Parton, The Trailer Park Boys, Jason Mraz and Luke Bryan. With a presence spanning across the nation and all the way up to Canada, Emporium Presents has made huge waves since their 2015 conception. On top of their impressive promotional roster, Steinberg also created and hosts the popular podcast Promoter 101. With such tremendous success in such a short window of time, it is not at all surprising that industry-Goliath Live Nation has had their sites on Emporium. 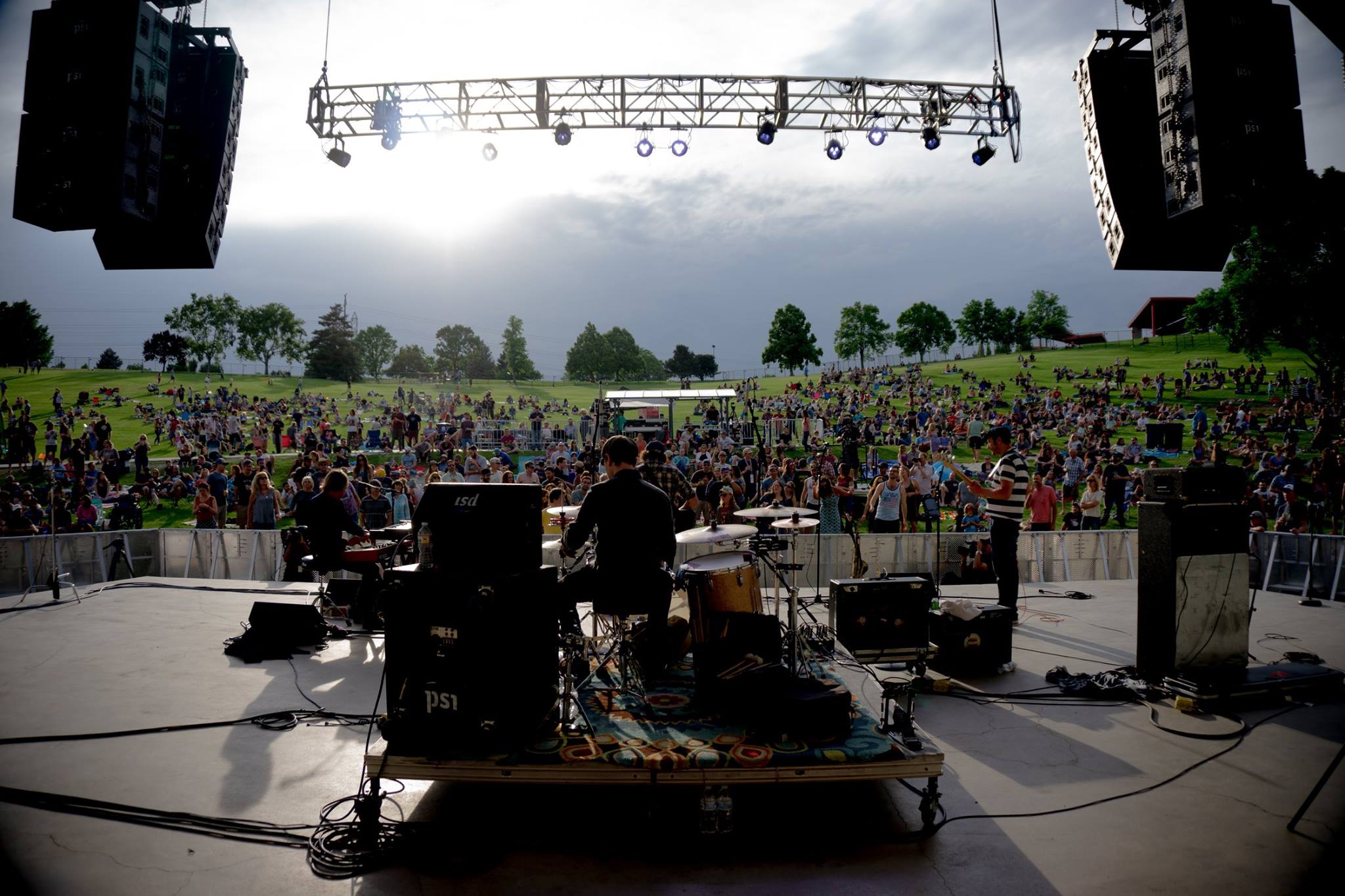 Both Zink and Steinberg have voiced little concern. In fact, both have been remarkably positive. The purchase has been called the beginning of an era. In an official press release, Zink has said, “We’ll do the same thing we’ve always done but now with a partner with some serious advantages.”

There is no doubt that the sway of Live Nation is a powerful trick up any promoters sleeve. With their expansive range of influence and a vast spectrum of connections, Emporium Promoters will absolutely benefit from the partnership. The Colorado promoters are located across the nation — currently with offices in Birmingham, Seattle and here in Denver. Their presence in the Mile High city can be felt all across Denver but most prominently at Levitt Pavilion, where Emporium has booked since the Pavilion’s inception in 2017. The Levitt Pavilion, located near Ruby Hill, is a non-profit pavilion created with the purpose of community building through music in mind. The outdoor venue hosts 50 free concerts annually, ranging from local to international talent, as well as a selection of admission-based events. 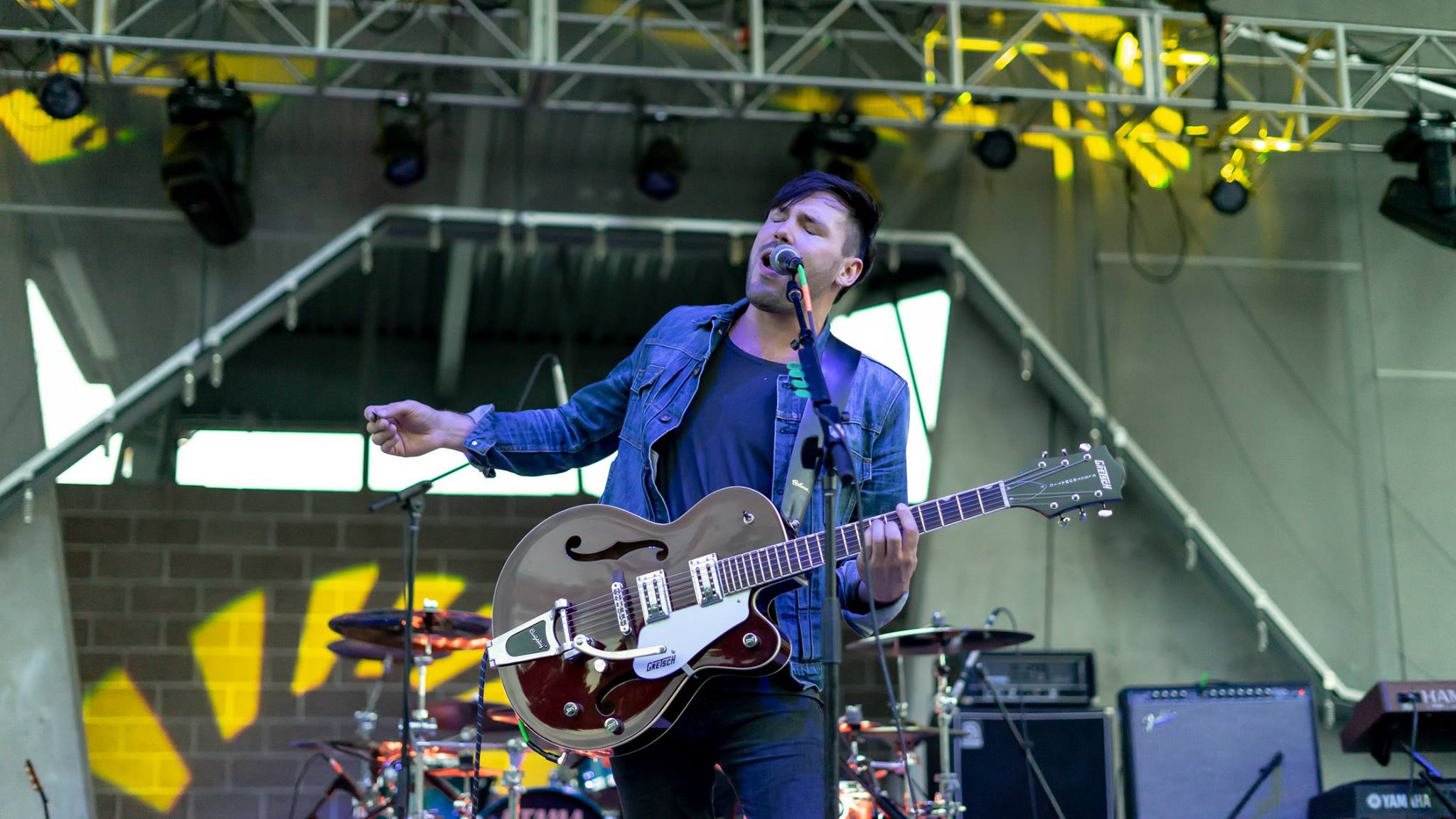 In light of the acquisition, 303 has contacted Levitt Pavilion to see how the purchase of their promotional partner will affect the blossoming new venue. Levitt Pavilion’s CEO, Chris Zacher also sees the change as exclusively advantageous. Zacher said,

“When we began looking for a partner for Levitt, we quickly zeroed in on Emporium Presents. Jason Zink and I have similar outlooks, so working with him has been a natural fit. As an operating venue, Levitt is just finishing up our second season, and we are still growing as a venue. The quality of our free concert series is dependent on many variables, and admission-based events are one of the most important. Adding Live Nation to the equation will only help us realize the goal we have to be the premier outdoor venue in Denver. I’m excited for our future.”

With hopes running high, Emporium Presents newfound backing by Live Nation seems to be a successful push forward for both Levitt Pavilion Denver and the Colorado music scene as a whole. The addition of Live Nation promises a stronger selection of nationwide talent to Levitt Pavilion Denver’s stage, but one can only hope that the Pavilion’s support of local talent remains steadfast in spite of all this change.