Best Places to Spot a UFO in Colorado

We know you’re probably thinking “303 has lost it,” but even if you’re a believer or a non-believer in extraterrestrials, you have to admit Colorado is a great state to spot a UFO with its dark, starry skies and remote, unpopulated areas. According to Boulder Patch, Colorado had a recorded 3,197 sightings from 2001 to 2015 and ranks 11th in the country for UFO sightings. We don’t know if all of them are genuine, but nevertheless, you might want to do a double-take if you’re scanning the skies at night and see something that doesn’t resemble an airplane. Head to one of these UFO hotspots in Colorado and see for yourself.

UFO Sightings: In May 2000, cattle rancher Judy Messoline created an observation platform, gift shop and campground to gather interest about — you guessed it — UFOs. As a former skeptic, Messoline realized UFO watchers were already visiting her ranch, so she opened it to the public. With a 360-degree view of the San Luis Valley, the UFO Watchtower is home to some pretty extraordinary stories about encounters with extraterrestrials. And let’s just say Messoline sees UFOs in this area — a lot. Bring your friends and head to this remote area outside Hooper, Colorado for the best place to experience an other-wordly phenomenon. 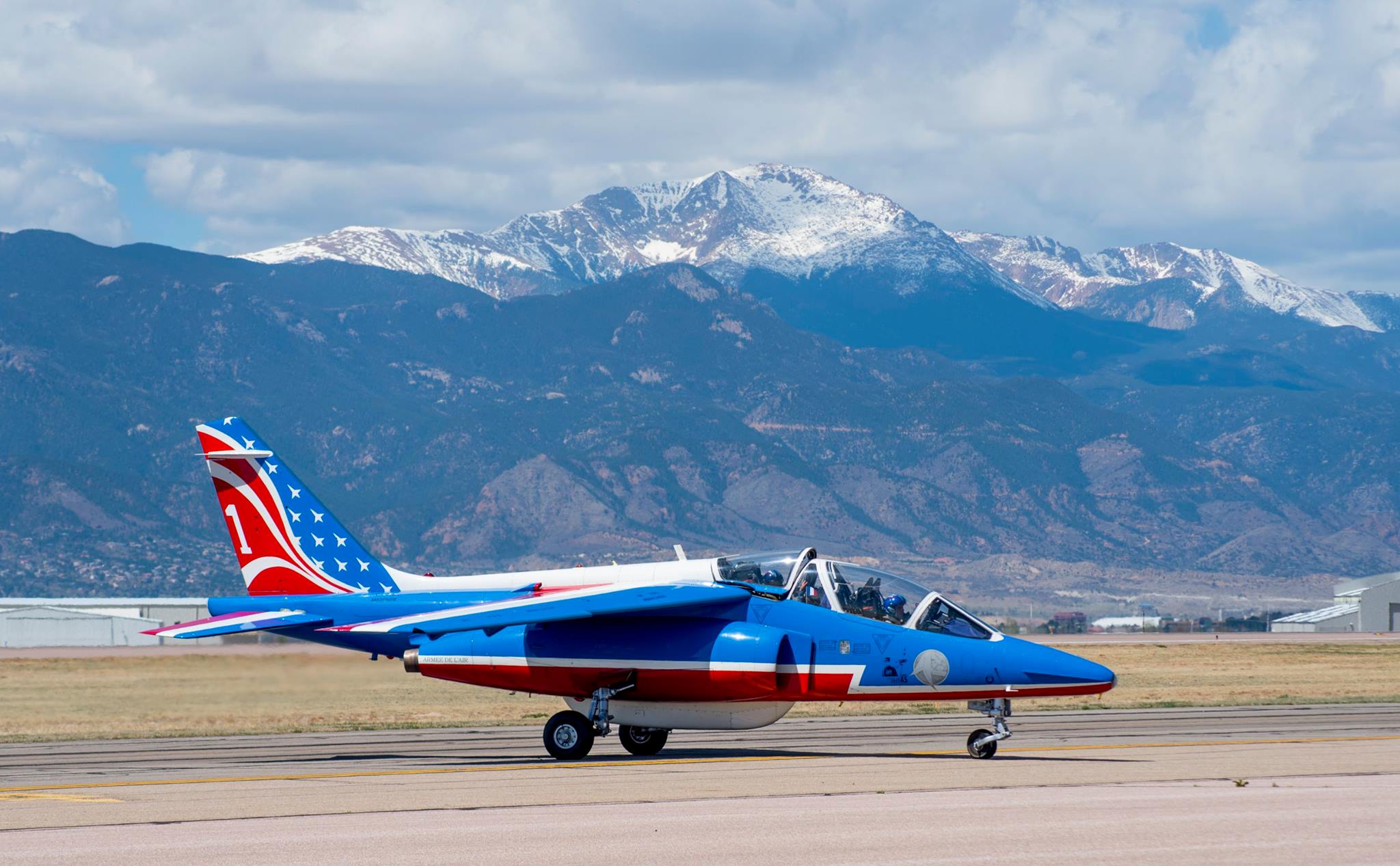 UFO Sightings: We could probably include the entire city of Colorado Springs on this list for its high UFO activity, but it’s arguable that the Peterson Air Force Base‘s claims are how it all started. According to Project Blue Book, on April 15, 1949, three Air Force personnel witnessed several disc-like objects flying over the base and a B-52 at remarkable speeds. Since then, many locals in the Springs have seen strange sightings. 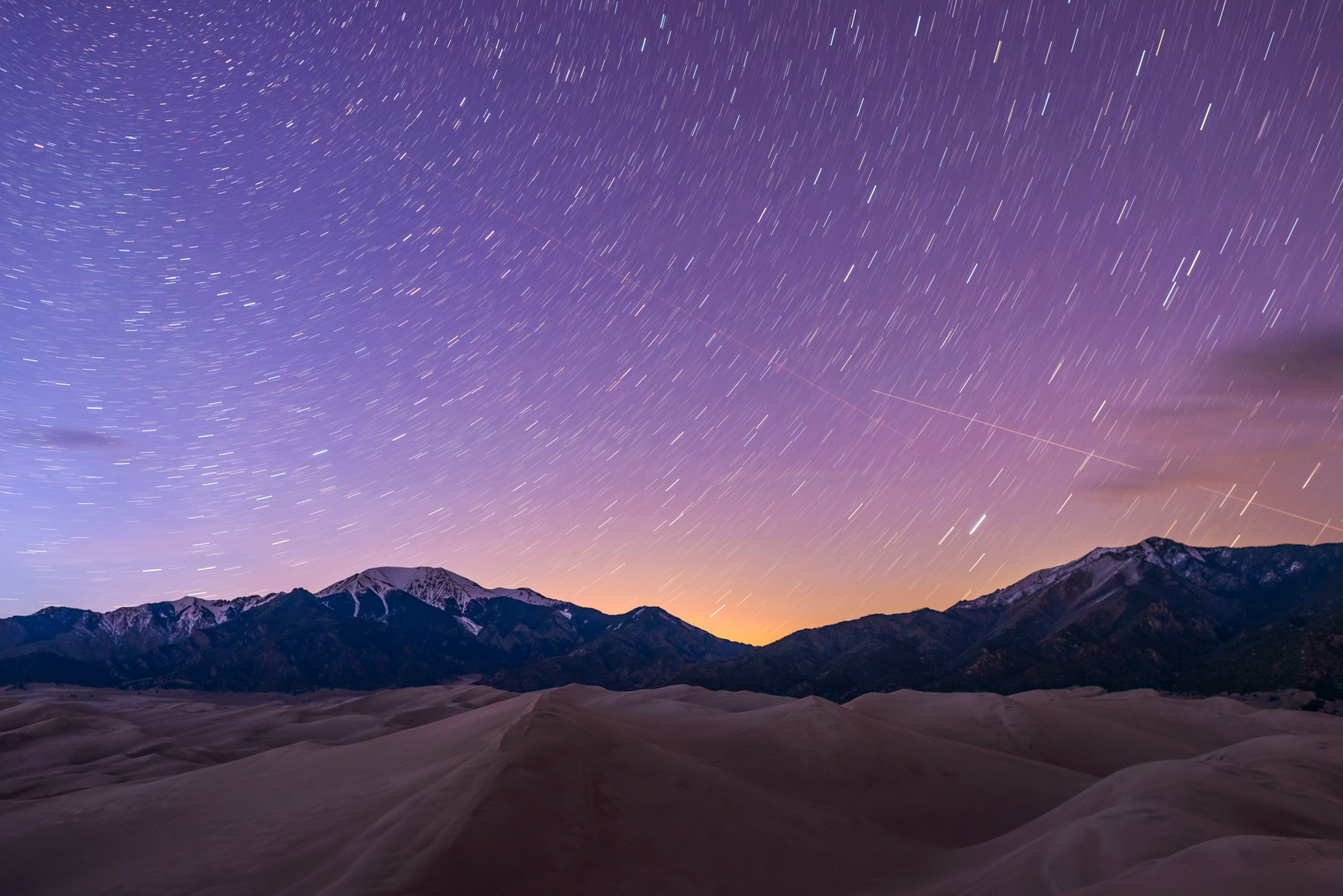 UFO Sightings: The Great Sand Dunes National Park & Preserve might be home to the tallest dunes in North America, but they’re also a great place to witness spectacular views of the galaxies. With some of the darkest night sky views in the state, it’s not a huge surprise that some visitors in the park have claimed to see UFOs soaring over the sand. There have been more than 60 sightings recorded here, so head south towards Alamosa for some creepy camping in this national park. 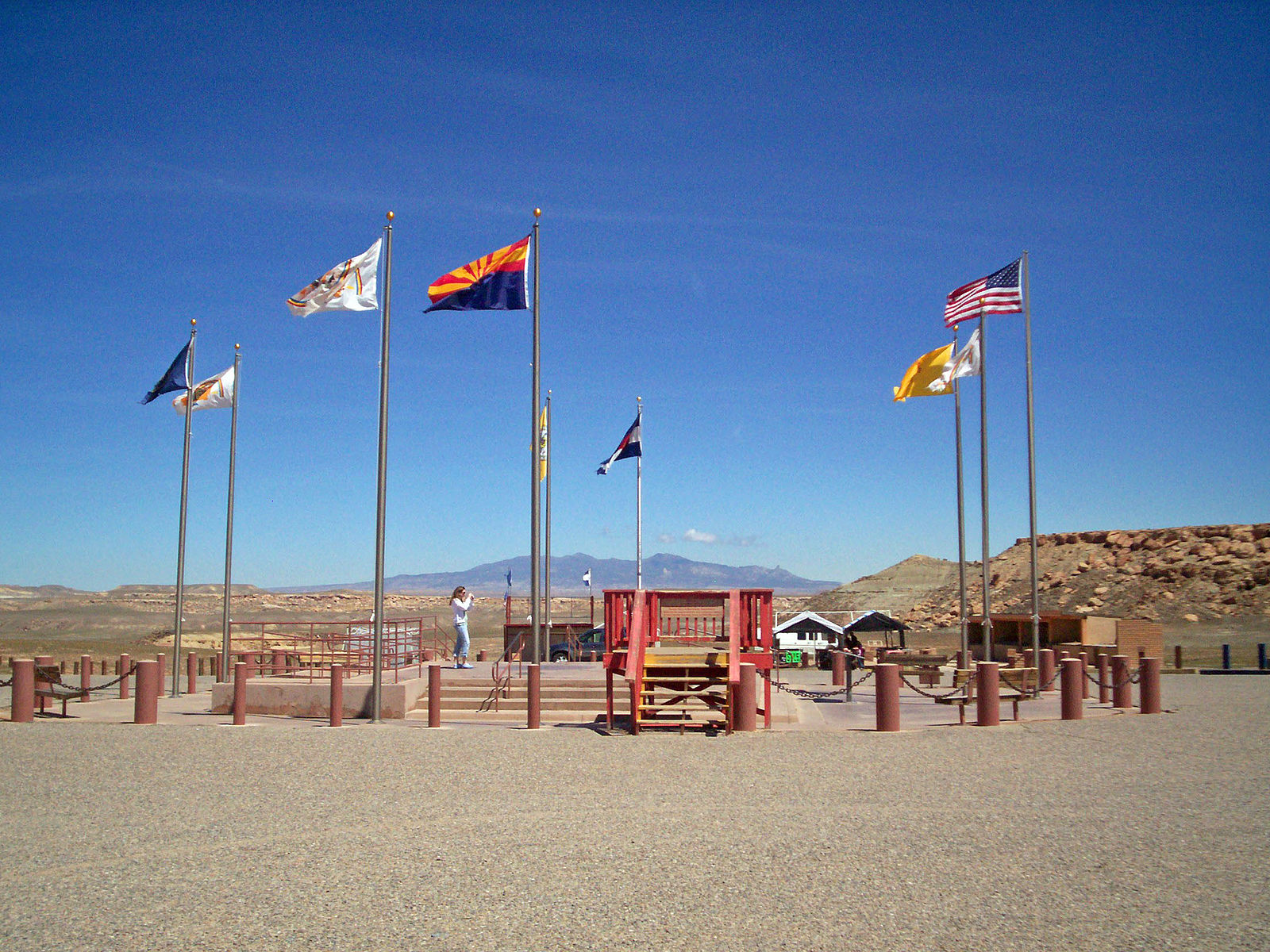 UFO Sightings: Tourists love visiting the Four Corners Monument so they can stand in four states at once (Colorado, Arizona, Utah and New Mexico), but driving in southwest Colorado feels like desolate nothingness as you near the site, and many have reported the area near Four Corners to be active with UFOs in the sky. In 2014, scientists from NASA, as well as the University of Colorado, discovered there was the highest concentration of methane gas in the US here and no one can really explain where it comes from. Some theorize it might have something to do with the huge UFO crash in 1948 near Aztec, New Mexico where 16 alien bodies were reportedly recovered. The area is also deemed sacred by Native American tribes who claim it is a giant vortex of healing energy, which doesn’t make us feel much better about visiting.

UFO Sightings: You might have witnessed this yourself back in 2014 if you were in Breckenridge on the morning of Friday, October 3, 2014. A lot of locals and tourists saw the shiny objects hovering over the tiny ski town in broad daylight for a couple hours. They eventually disappeared, but nobody really knows what they were and police gave up their investigation. There’s something creepy about Breck at night — especially at the ski resort, and at such a high altitude, anything is possible. 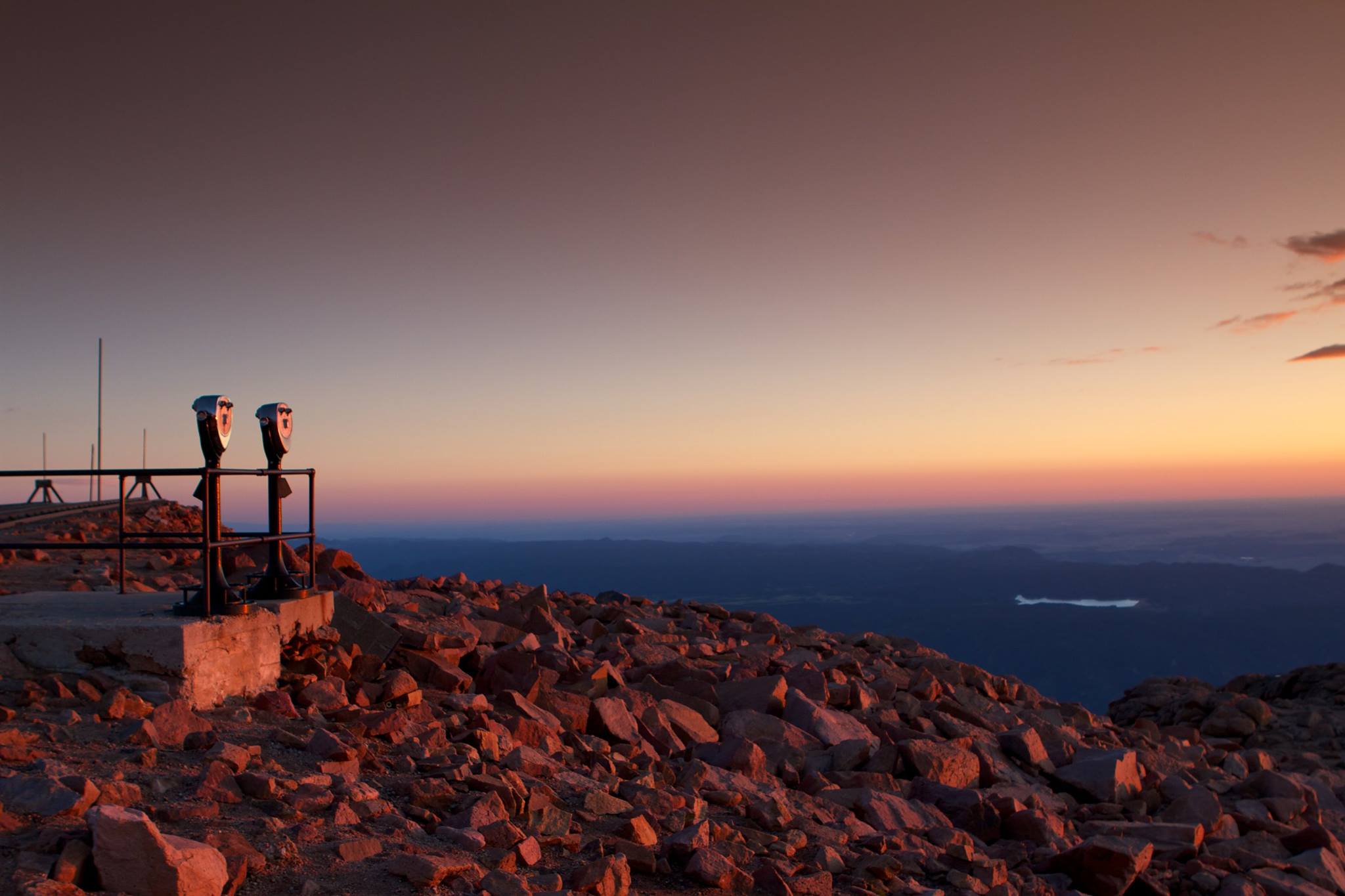 UFO Sightings: At an elevation of 14,114 feet, Pikes Peak is one of those most visited mountains in the country and inspired Katherine Lee Bates to write America the Beautiful, but it also inspired UFO and Bigfoot sighting stories. The Pikes Peak Pyramid Plan by “UFO Phil” might give you a couple laughs, but this mountain has also been the hotspot for tales of hikers seeing weird lights and cited as the location in Project Blue Book where three employees of the Pikes Peak Railway saw UFOs traveling at high speeds during their lunch break.