Red Rocks season is nearing its end and for everyone who’s sad to see it go so soon, there is a light at the end of the tunnel.  Already, the venue has announced shows to get excited for in 2019.  At the time of this article’s publication, only four shows have been announced, not including the venue’s anticipated annual shows such as Big Gigantic and Pretty Lights. Check out the full lineup below and be sure to bookmark this page — we’ll update it as new shows and openers are announced.

READ: How to Not Be A Dick at Red Rocks 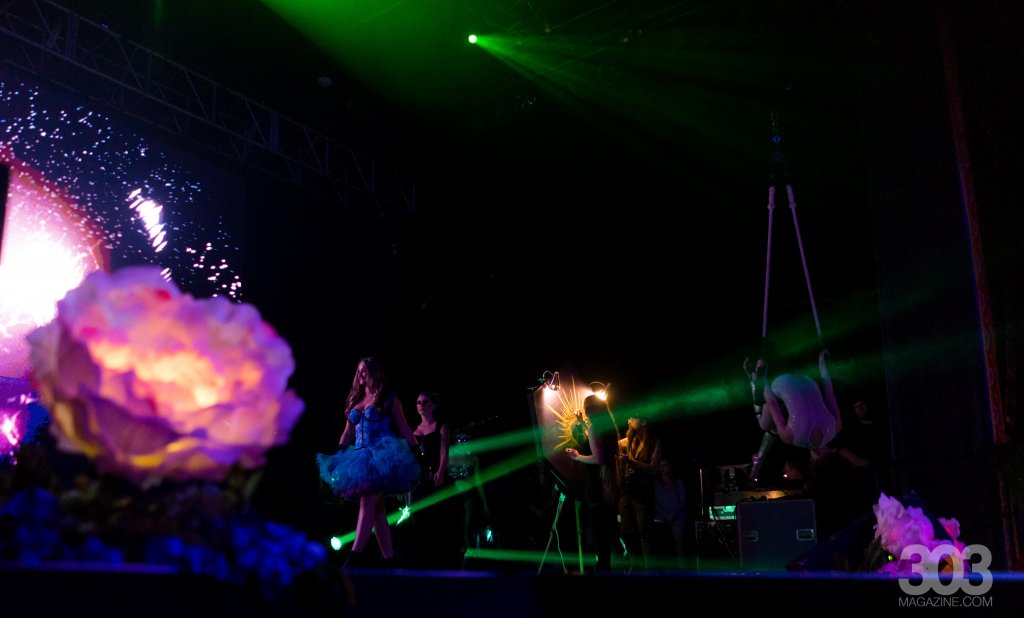 Photo from the 2016 Shpongle Show by Meg O’Neill