Get to Know the Colorado Bands Playing Grandoozy

Superfly’s upcoming Grandoozy festival is packed to the brim with legendary chart-topping artists such as Kendrick Lamar, Stevie Wonder and Florence + The Machine. On top of the big-name national acts, Grandoozy is sharing the spotlight with local Colorado bands. Over the course of the three-day Denver festival, you can expect to see some killer local talent throughout Overland Park. Let’s get to know these Colorado bands a little better.

The Lowdown: AMZY is an energetic modern-rock group who pack a punch with their music. Earlier this year, AMZY released a new single titled “Feet on the Ground” which added a funk element to their rock-based sound. This Denver-based group is known to put on a memorable show and will be taking over the Rock Stage as the first act of the day.

The Lowdown: Tennis is an indie-pop duo who bring unique songwriting elements to the table. The husband and wife band kicked off their career back in 2010, which led to their 2011 debut album release of Cape Dory and have been growing in the Colorado music scene — and the national spotlight — ever since. If you’re a fan of indie music, Tennis is going to be one of the shows you won’t want to miss.

The Lowdown: Denver-based ensemble Flaural is one of the more musically diverse bands currently in the Denver music scene. Their music blends together elements of pop, indie-rock and electronic styles which all combine to produce their unique sound. This four-piece band is not afraid to explore different avenues of production and experimental sounds. If you’re in the mood for a little bit of everything, catch Flaural at the Scissors Stage.

The Lowdown: From 3:15 to 5 p.m., Deep Club DJs are taking over The Break Room. Of the five performing DJs, Ponyrok and Lone Dancer hail from Colorado. Both artists bring fresh and driving beats to the playing field. Ponyrok brings more of a melodic approach to his sound while Lone Dancer focuses on the rhythms and bass. The lineup for Deep Club Deejays is already stacked as it is, but with these two Colorado DJs on the bill, this will be a show worth checking out for a few hours.

The Lowdown: Erin Stereo is one of Denver’s classic DJs who knows how to make a crowd get down. Stereo is no stranger to the Denver electronic scene as the artist has performed across the Mile High City for quite a while now. Stereo’s seamless transitions in her mixes add to the overall experience of her craft. Her sound can best be described as a mixture of house and club music, making her a perfect fit for the ’80s Ski Lodge venue. 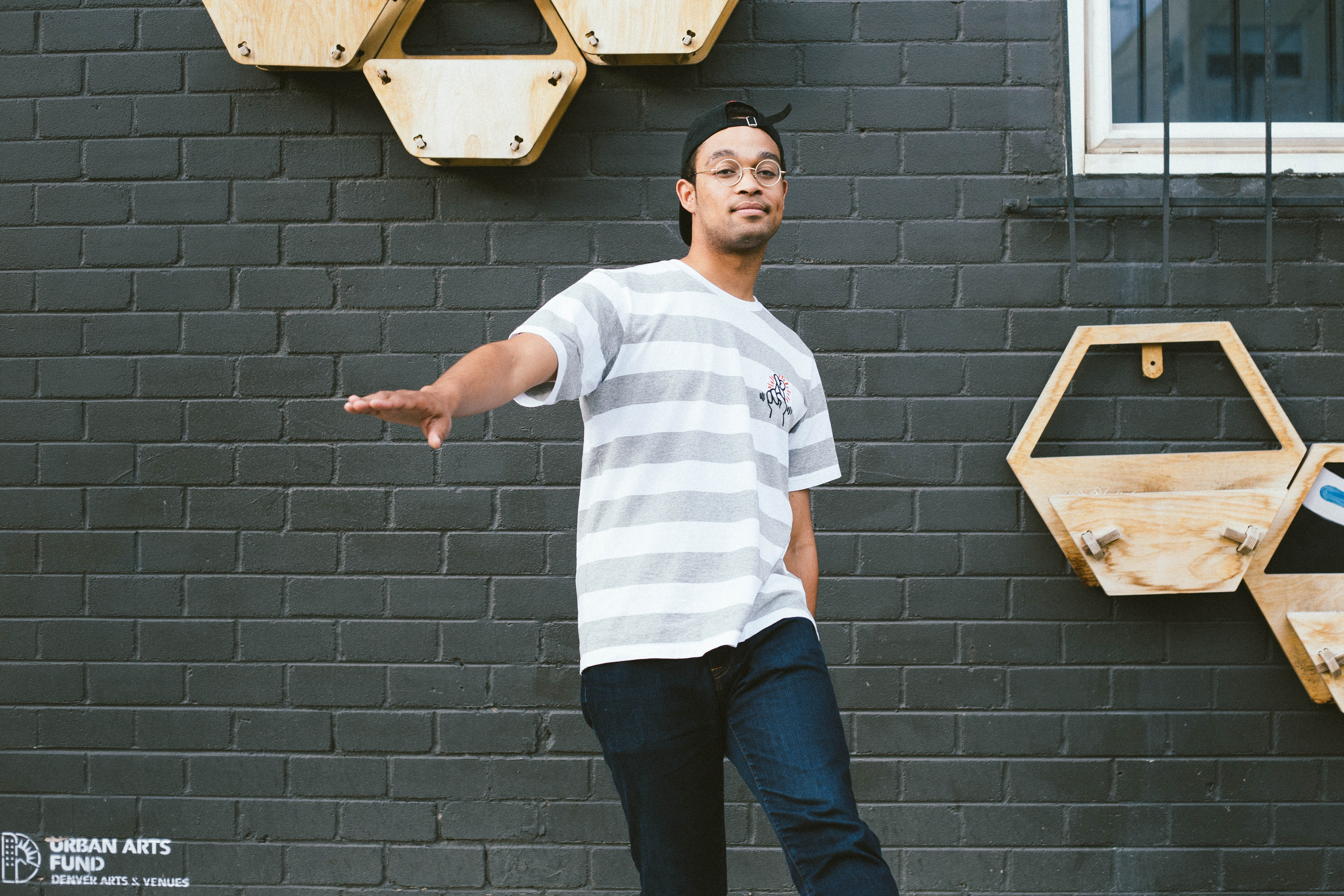 The Lowdown: Denver producer MILKY.WAV is a name you don’t want to forget. MILKY.WAV’s drops hit hard and groove right down to the core. If you’re looking for some recommended listening, check out any one of the artist’s mixes on SoundCloud and you won’t be disappointed. You can catch him right after DJ Erin Stereo at the ’80s Ski Lodge.

The Lowdown: DJ Slave1 is a resident DJ in the Mile High City. Tina Berger (aka DJ Slave1) is known to put on a diverse show that can range from her spinning music from the ’80s all the way up to some dark house music. In addition to her range of sounds, DJ Slave1 is also a resident at many Denver EDM hotspots such as Milk Bar and The Church. You can catch her closing out Friday night at the ’80s Ski Lodge.

Head for the Hills

The Lowdown: Head for the Hills is an experimental bluegrass band out of Fort Collins and is kicking things off on the Rock Stage for day two of the festival. Head for the Hills combines flavors of multiple other genres and puts them on a solid bluegrass base. Since their beginnings back in 2007, the Fort Collins-based band has released four studio albums and one live album and are still making moves to this day. If you’re looking for some bluegrass during Grandoozy, check out this local act to get your fix. 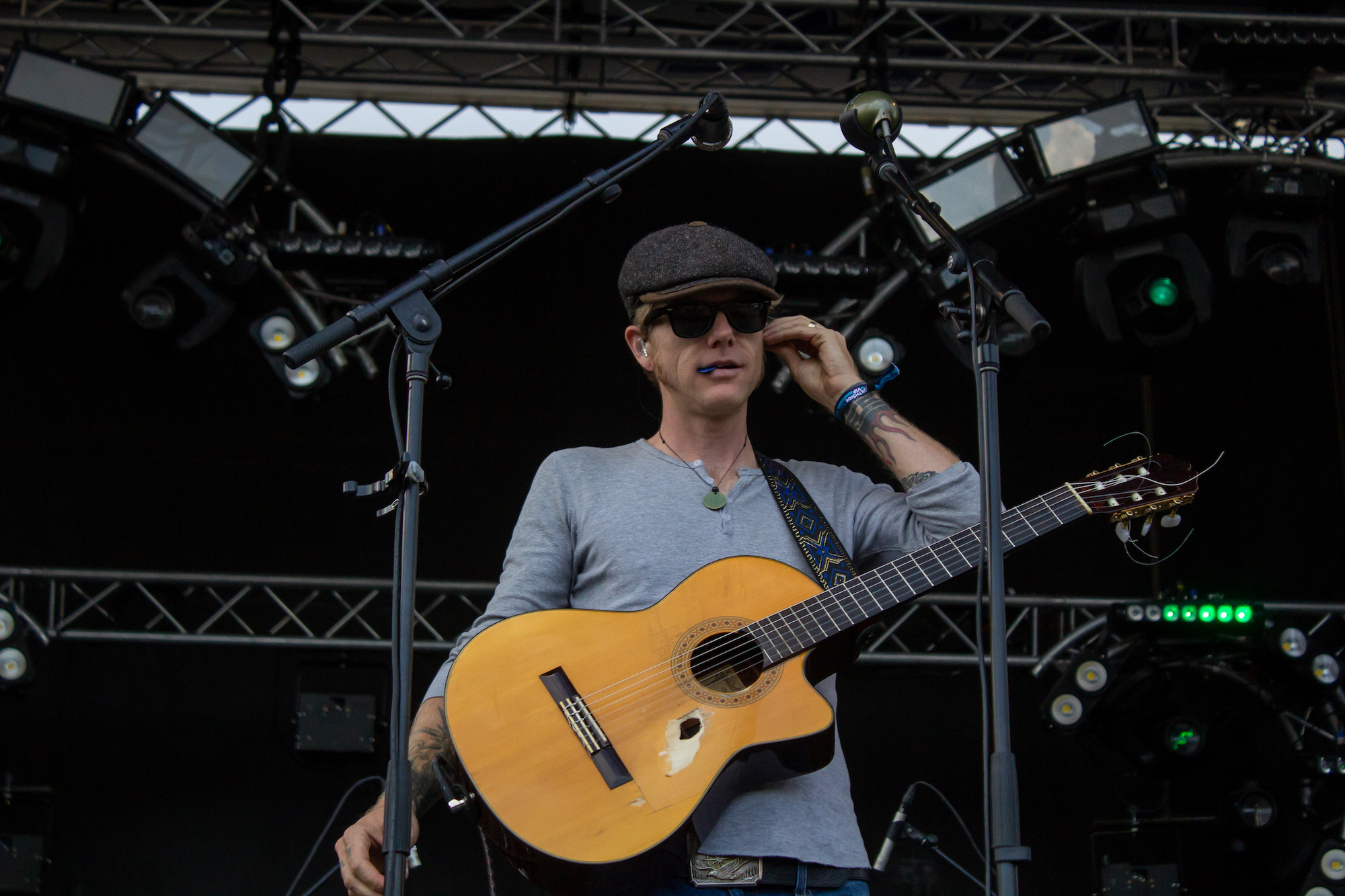 The Lowdown: What happens when you mix folk music with some fast-paced tempos? Colorado’s own Gasoline Lollipops are the answer to that question. Gasoline Lollipops are known for their country-rock sound that also contains hints of folk-rock. The Colorado-based band has performed all over, including opening up for Film On The Rocks at the legendary Red Rocks Amphitheatre. You can catch this exciting ensemble kicking things off at the Scissors Stage.

The Lowdown: Boulder’s own SunSquabi is headed down to Denver to take over the Scissors Stage on Saturday. SunSquabi is known for their jam band-type sound that includes a good amount of electronic production. This blend of genres has allowed SunSquabi to have a strong following in Colorado and on a national scale. This band’s performance isn’t something you want to miss at Grandoozy this year.

The Lowdown: The Break Room is throwing down a long DJ set from 3:15 all the way until 5 p.m. that features three Colorado-based artists. Fancy Matthew, Shannon Von Kelly and Tyler Snow are all on the bill for what is sure to be a damn good time. These three acts combine to form the Weird Touch and have been around since 2014. They are regulars at Syntax Physic Opera and are now taking on the first ever Grandoozy festival.

The Lowdown: Having regular gigs lined up at Ophelia’s Electric Soapbox over his career, DJ Jason Heller quickly was put on the map in the Denver DJ scene. Heller is known for his themed DJ parties that range from spinning some ’80s throwbacks all the way through some funk and soul. It’s fitting for Heller to be performing at the ’80s Ski Lodge, as that seems to be one of the performer’s strong suits.

The Lowdown: The Drunken Hearts are a country-folk band out of Colorado armed with a pure soulful sound. The five-piece ensemble just celebrated the release of their second album The Prize which includes 10 songs that act well as some introductory listening, if you are looking for something to get you started. The Drunken Hearts are kicking things off on Sunday at the Rock Stage. 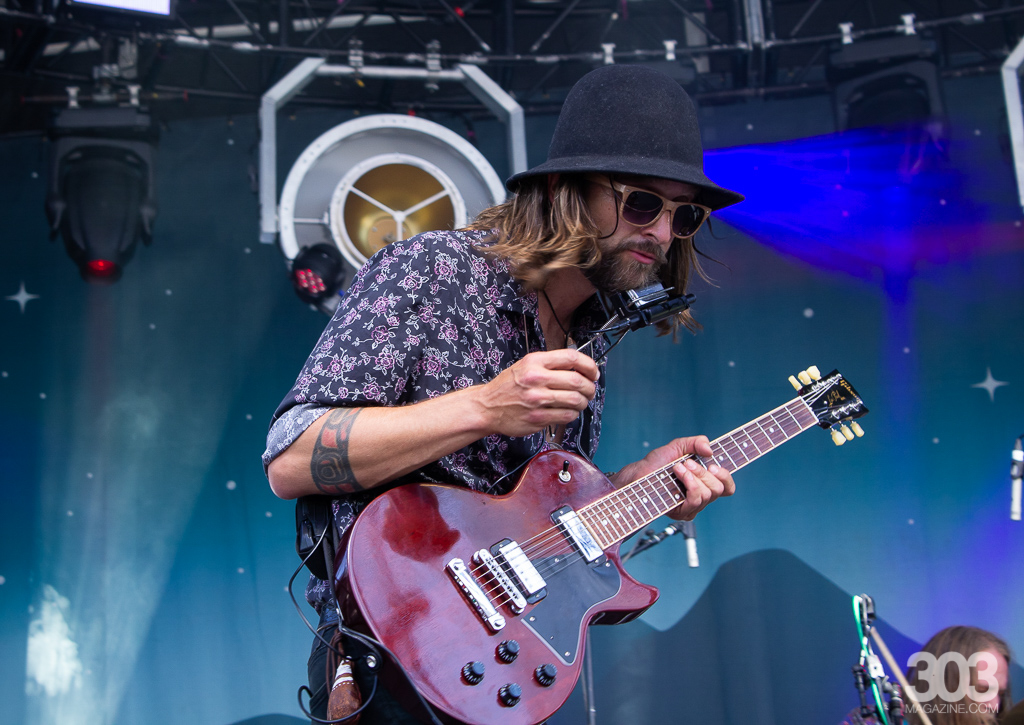 The Lowdown: Denver’s own Dragondeer is taking over the Paper Stage on the last day of Grandoozy this year. Dragondeer is known for their dirty blues-rock sound that is sure to make you rock the hell out. Earlier this year, the up-and-coming Denver band released their debut album If You Got the Blues and we can’t wait to see what they do next. Dragondeer’s performance will be something you won’t want to miss, so come to support some great local talent at Grandoozy.

The Lowdown: Although Jim Beasley is not originally from Colorado, the DJ moved to Denver and quickly made it his home. Beasley is known for his chill-step DJ style that will make you vibe to the sounds around you. The producer’s music is just simply fun to listen to, and you can check any of his content out on Soundcloud. You can catch Beasley at The Break Room from 2:45 – 4:30 p.m.