Once a vocal and active member on major social media platforms, GRiZ shocked fans this past January when he deleted all Instagram posts and left his profiles with an ominous message — a sheet of blank paper. As rumors spread and conspiracies surfaced, GRiZ remained silent against the questions, and instead posted a video titled, “‘til next time… take care.”

While the initial spoken word poetry may have left fans with more questions than answers, he justified his absence on social media with the release of his second spoken word video. Titled, “No Signal,” the three-minute story takes a brutally honest look at our addiction to social media and screens. GRiZ highlights the reality so many of us face today. Opening with, “I almost forgot what it felt like to be alone, I’m always accompanied by my phone, and my best friends are pixels on a screen,” GRiZ provides a thought-provoking performance against the backdrop of televisions with no signal. 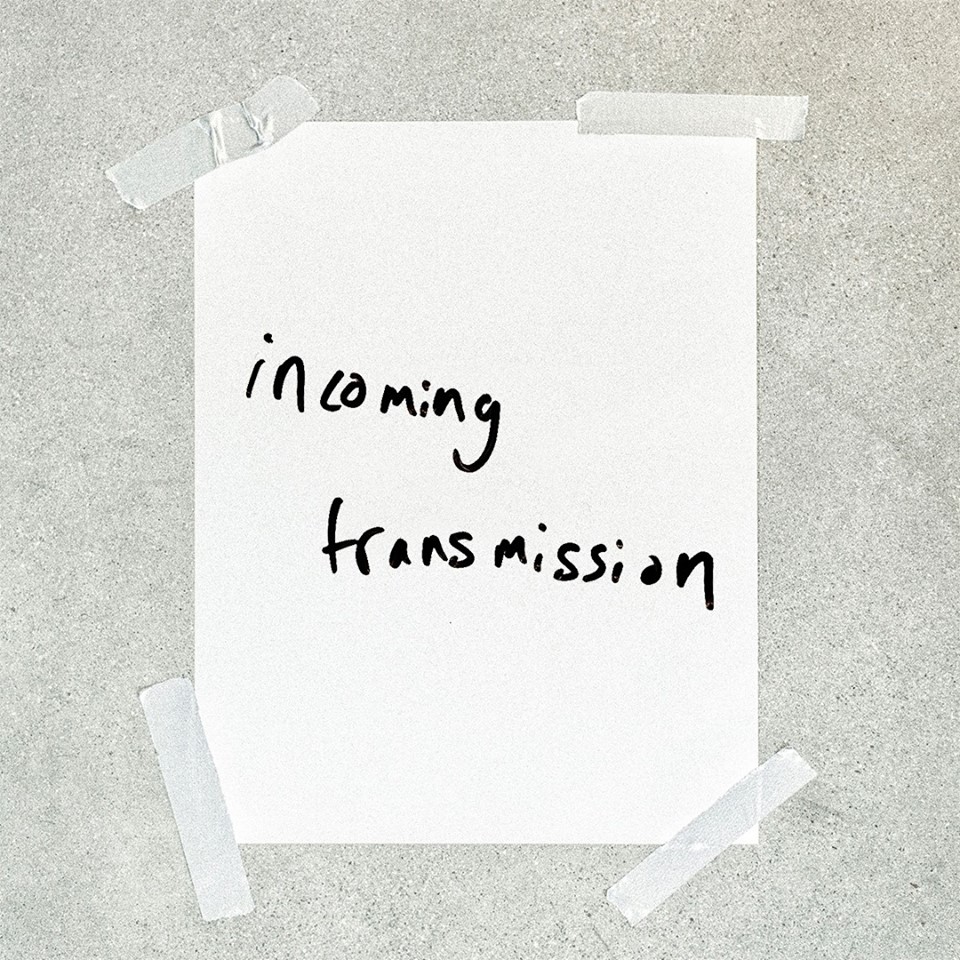 Much like the foreshadowing that occurred before the first spoken word video dropped, GRiZ also posted a blank sheet of paper with the words, “incoming transmission” before releasing “No Signal.”

We hope the irony isn’t lost on the fact that the video was posted on social media. Maybe that’s a statement itself, a comment on the fact that we are so well ingrained into the social media platforms that exist today, that there is simply no faster or broader way to disseminate a message than through Facebook, Instagram and Twitter. Is social media inherently evil? We’ll save that question for the next video. Until then, I think we can all agree that a break from our screens would do the world a whole lot of good.