Denver’s own Call now has a shiny new title: it was named #10 on Bon Appétit‘s Hot 10. The annual list was announced this morning, narrowing their choices of 50 finalists for a selection of the best up-and-coming restaurants in the States. No one is more shocked by the news than Allison Anderson, Call’s director of experience and hospitality.

“It never ever occurred to us that it was something like this,” Anderson said, in reference to their correspondence with Bon Appétit.

At first, she thought the impromptu visit from the editor-at-large, Andrew Knowlton, was possibly because he was seeing friends in town. The only warning they had of his arrival came in the form of a simple follow on Instagram. It wasn’t until this morning they learned that this “low key” visit would later land them such a prestigious spot. Although the award has come as a surprise, Anderson sees how Call, a restaurant and cafe hybrid, works into the equation.

“Bon Appétit is really keen on discovery and those little places that have something that challenges the way you think what a restaurant is,” said Anderson. 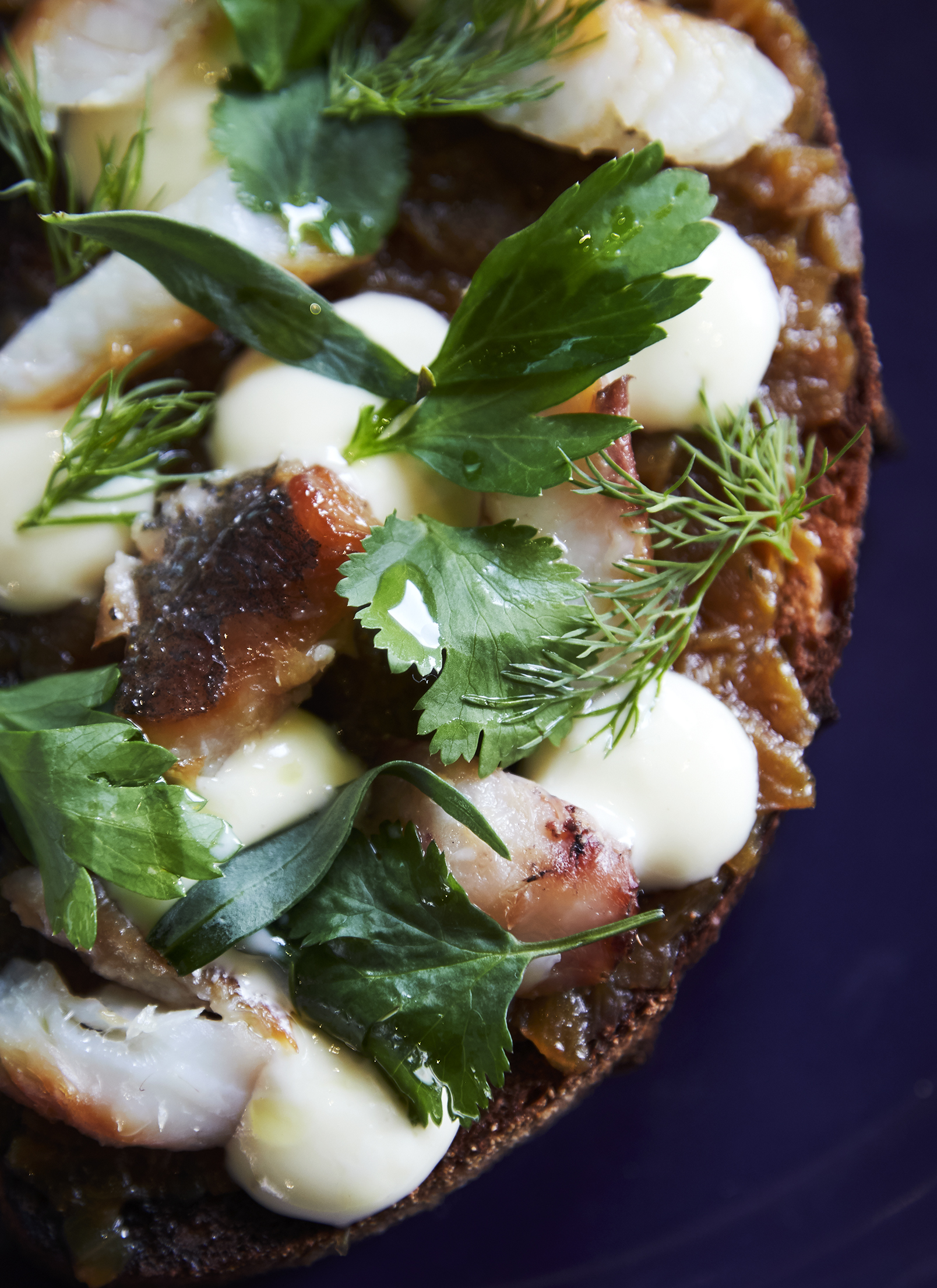 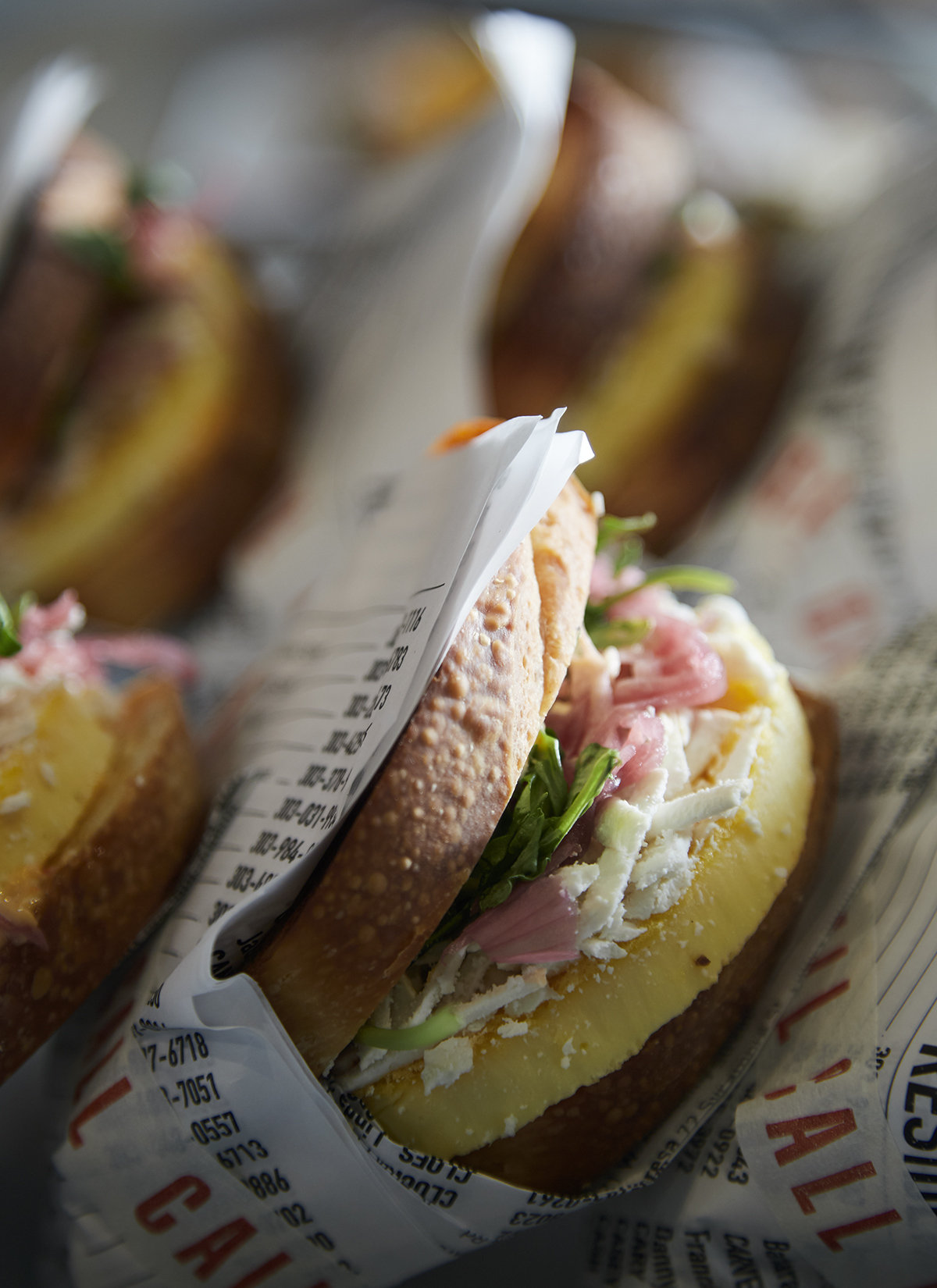 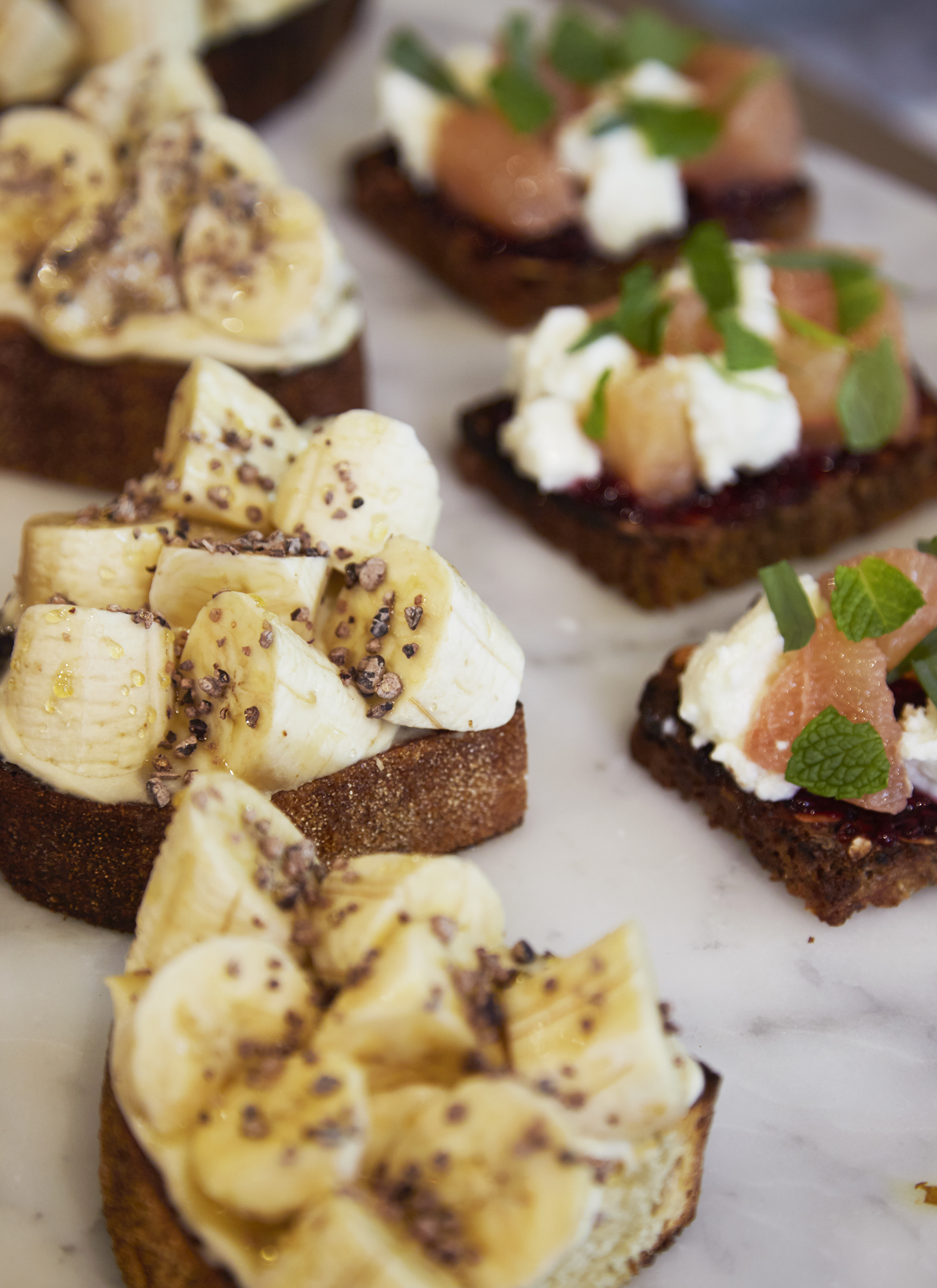 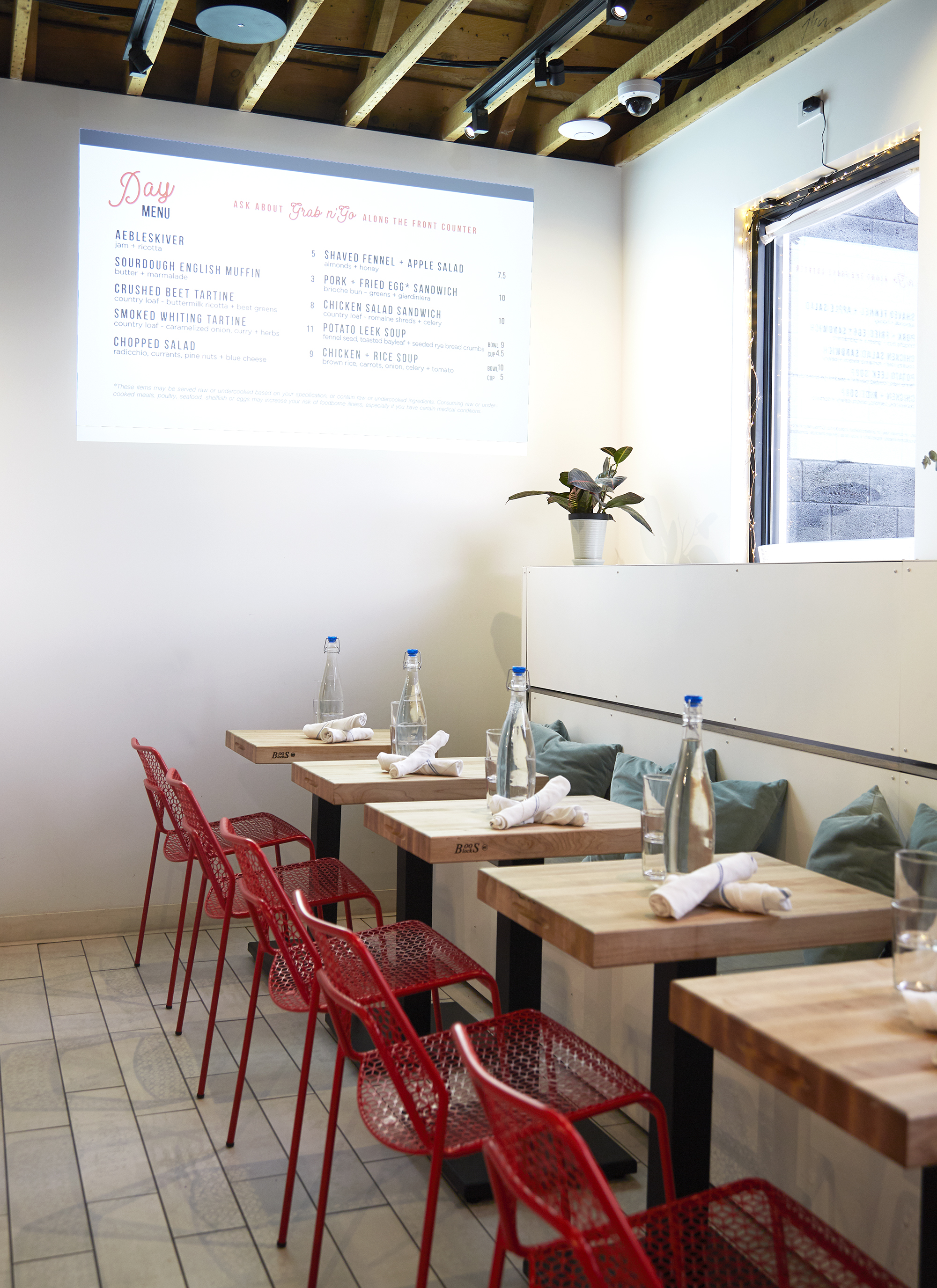 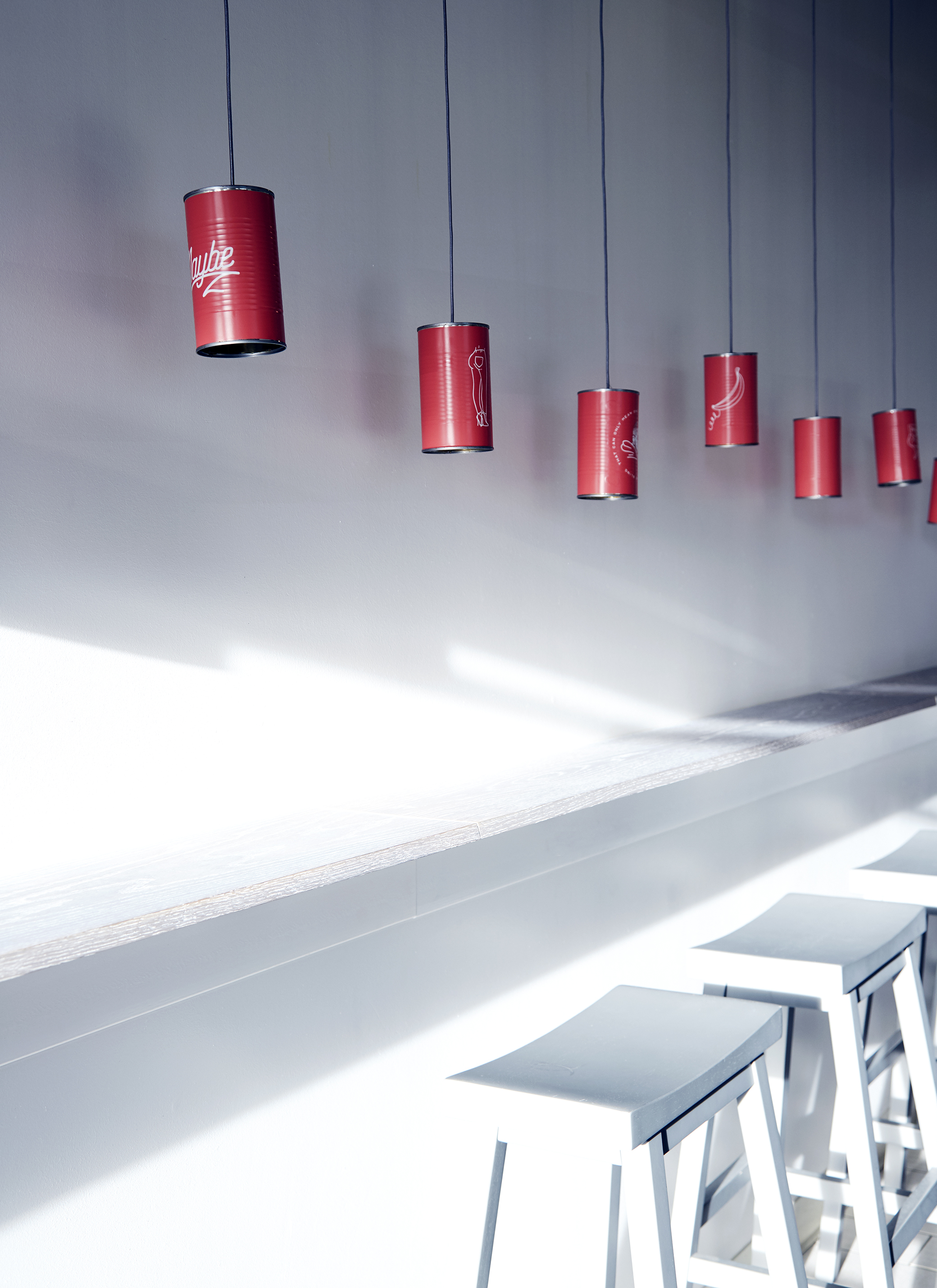 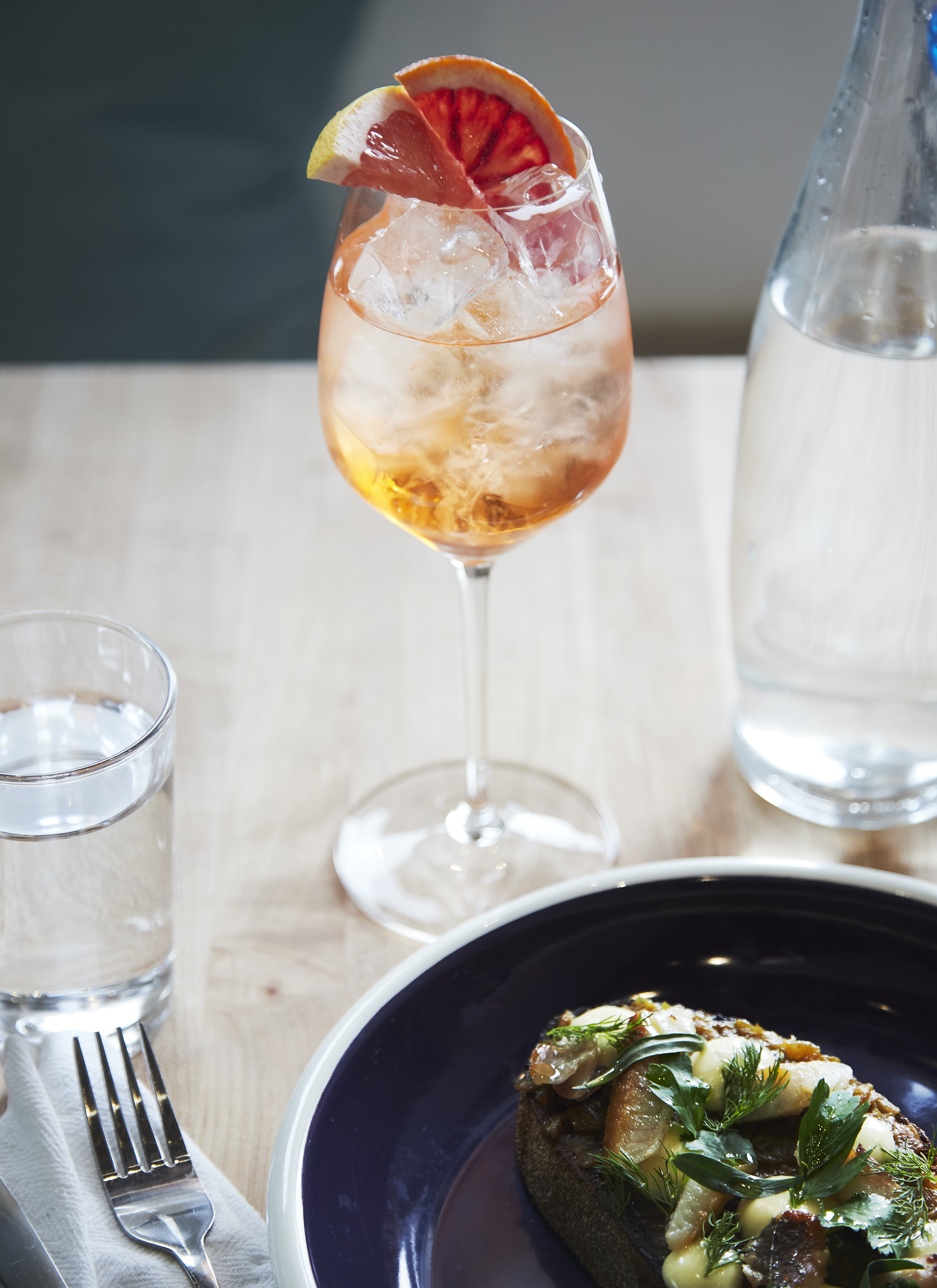 In this sense, Call fits the bill. The all-day space exists between the cracks of your everyday fare by delivering the simplicity of a cafe experience with the hospitality, execution and beverage program you’d expect from the Frasca alumni. The unassuming spot is best, as Bon Appétit put it, for “all day hangs” and “accidental boozy lunches.”It may not be your go-to for your anniversary dinners or extravagant outings — that’ll come later.

Set for November this year, Call is opening its own fining dining sister — Beckon — right next door. Anderson admits that the new attention towards Call may create delays.

“But that’s okay,” she said. “Our vision for Beckon has always been stronger and more definable.”

Considering the award the casual concept just landed, Beckon will have some serious shoes to fill. But it doesn’t seem like they are backing down from the challenge. 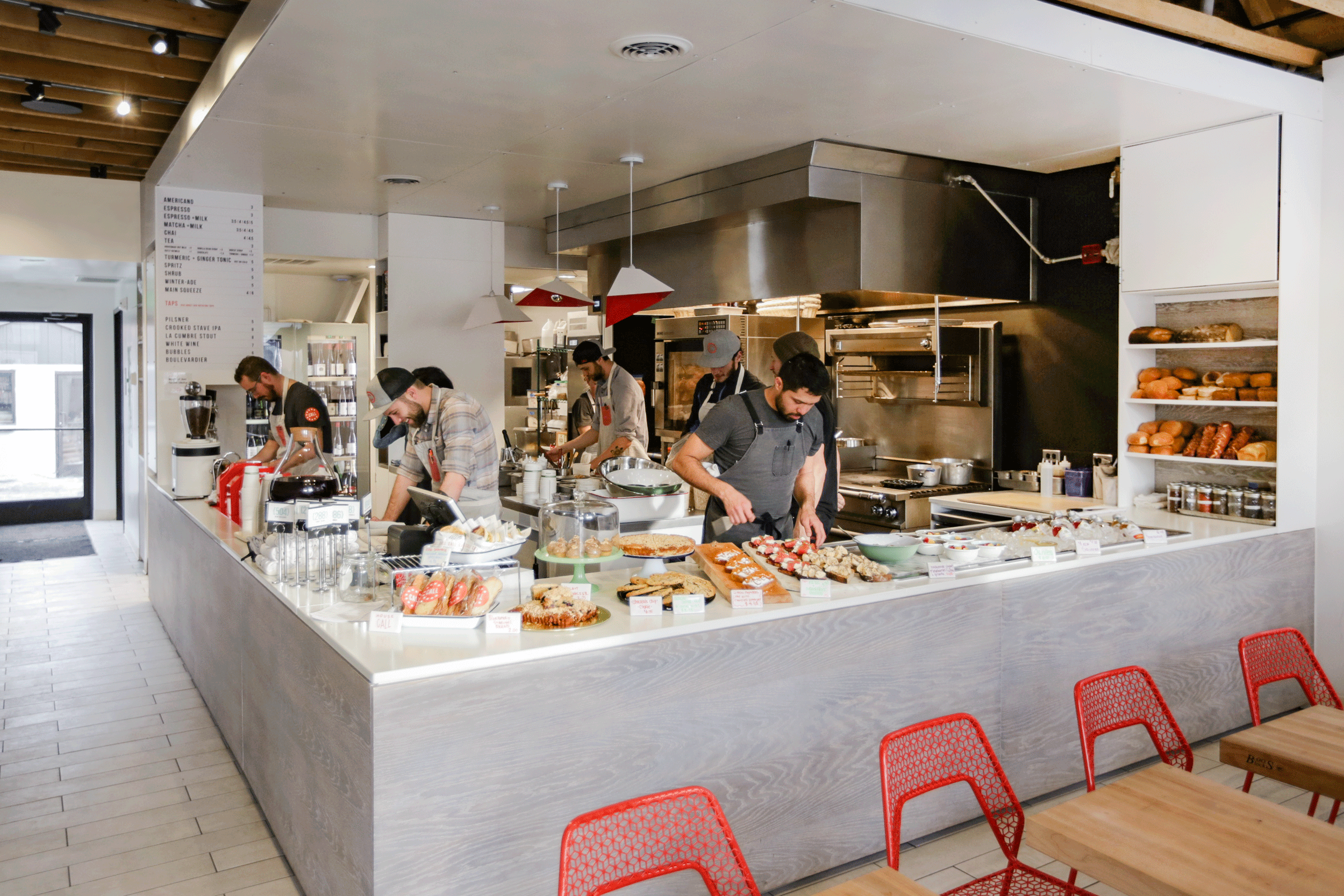