The sheer genius behind the pairing of The Polish Ambassador with Beats Antique did not go unnoticed at Red Rocks Friday evening. It was one of those nights where you find yourself surrounded by everyone you know, each familiar face beaming, reflecting the joy burning within right back your way like the reflection in a funhouse mirror. Each set of electro-dance music transitioned smoothly from one act to the next — from opener CloZee to the beloved co-headliners — engaging the crowd entirely, leaving little room to steal away for bathroom breaks. Costumed concert-goers soaked up the magic of the evening and when the full moon eventually came into view, rising above the city in the distance, the energy of the crowd was palpable as they howled away, faces painted, eyes glittering, jumpsuits bedazzled and minds buzzing with admiration for the artists on stage and one another.

While I don’t know him personally, The Polish Ambassador (David Sugalski) seems like someone I’d love to hang out with. Even from Row 25 at Red Rocks, he oozes charisma and charm as he dances around excitedly from behind his turntables in those yellow safety goggles, arms in the air, smile on his face. This go around, The Polish Ambassador featured a full band along with his “partner in love and music,” vocalist Ayla Nereo. His band, The Diplomatic Scandal, were appropriately outfitted in matching jumpsuits and seemed to share in The Polish Ambassador’s contagious enthusiasm, dancing to the beat with their instruments. 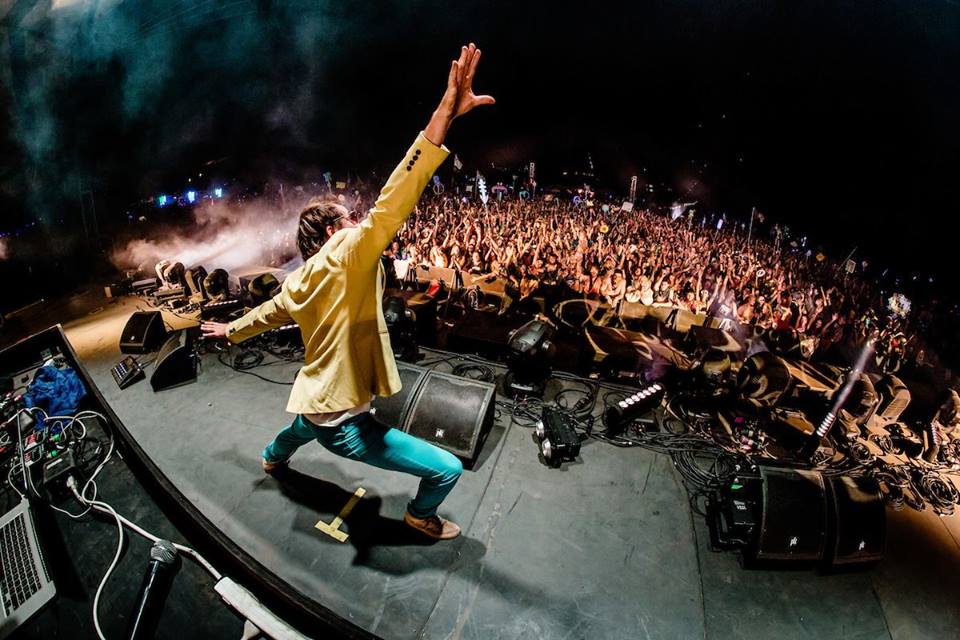 His set was cool and jazzy to match the sunset, with live flute solos aplenty, bringing the tempo up as the sun dipped down. Nereo took the stage over the course of several costume changes, belting out lyrics from sweet, sexy Wildlight songs to funky hip-hop tracks. At times, Sugalski would abandon his post to dance with Nereo in what were clearly choreographed moments — but I like to imagine he just couldn’t help himself, submitting to her seduction. As his long set drew to a close, Sugalski and Nereo shared a tender embrace, gazes locked intensely on one another’s, topped off with a brief but genuine smooch. I wanted to cry and barf at the same time — it was so raw and adorable.

“The same thing happened at my Red Rocks show two years ago,” Sugalski admits to us, “I just laughed and cried the entire time.”

Beats Antique’s traveling roadshow of talent is ever expanding and consistently entertaining. From Zoe Jakes’ signature isolations and belly rolls to newer feats like fluttering aerial silks, cabaret-style acro yoga performers and even a dramatic, shimmering and surreal oceanic scene featuring a tall ship versus a scaly sea creature, Beats Antique brings so much more to the table than their take on world fusion bass grooves. Jakes’ hypnotizing hip gyrations and gravity-defying balancing acts stun the audience into submission, while the band reminds them that they’ve come to shake their own booties, too. 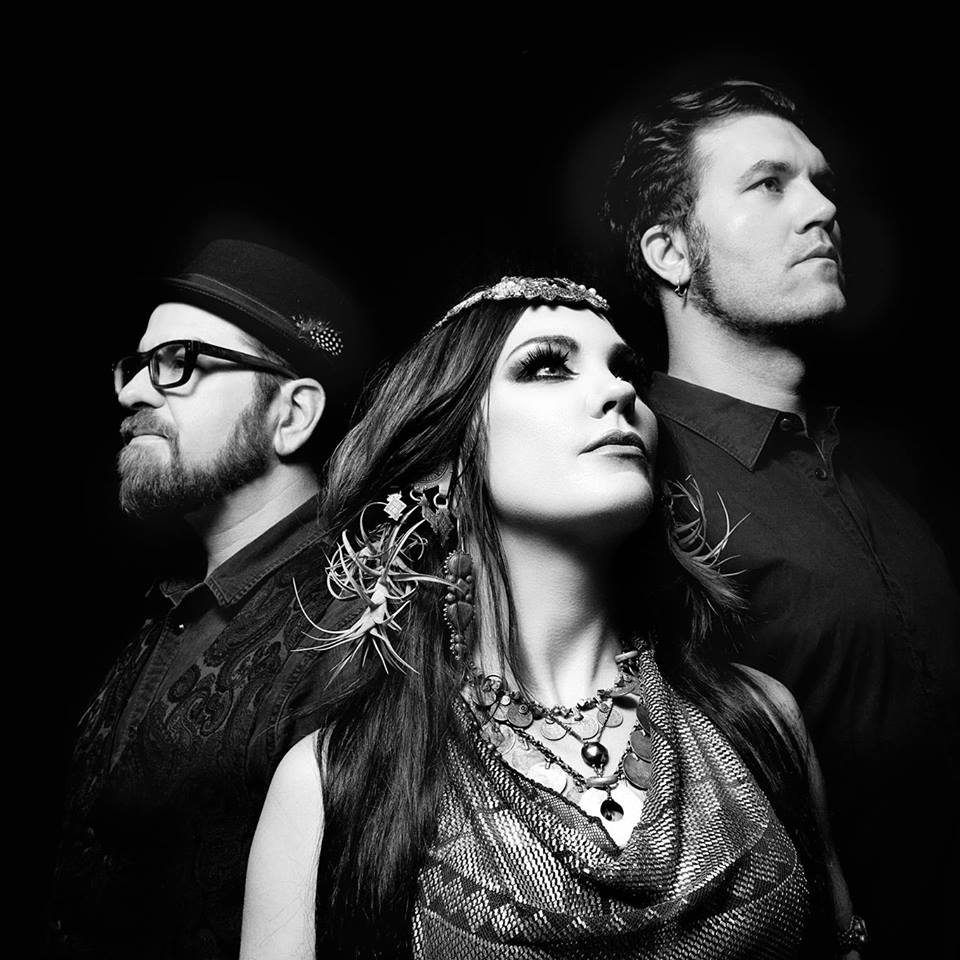 The show kicked off with a Marie Antoinette figure donning a clown car skirt, giving birth to a band of charcoal-eyed, gypsy acrobats tumbling gracefully from beneath her billowing petticoats, taking the Red Rocks stage by storm. The band rattled and rolled from one song to the next, debuting many new songs while also playing fresh renditions of familiar favorites. Each track featured a different stunt, unique costumes and evolving vibes that ranged from sinister and exotic to explosive and funk-fueled. Beats Antique samples dynamic vocals from the likes of Primus vocalist/bassist Les Claypool, Sarod player Alam Khan (son of legendary classical Indian musician Ali Akbar Khan), Morgan Sorne and long-time collaborator Lynx, allowing each song to take on its own particular personality.

Of the many shows I’ve witnessed at Red Rocks this summer, Beats Antique and The Polish Ambassador was certainly one for the books. I think everyone in attendance would agree that this three-ring circus — which featured both more live instruments and more performers than usual for both acts — was a wildly entertaining evening fueled by the reciprocal energy of the artists and crowd’s admiration for one another. A perfect pairing of bands, each with their own bag full ‘o tricks in tow.