Review – Denver Bowed Down To Janelle Monáe at The Paramount

Janelle Monáe is having a bona fide moment these days. The genre-bending singer recently came out, released the best album of her career, and become an outspoken critic of the powers that set to divide us as a nation. As a queer black woman pushing a platform of acceptance and love, her message was heard loud and clear as she stopped by the Paramount Theatre on her “Dirty Computer Tour.” Fans clung to lyrics of “starting a pussy riot,” bowed down as she resurrected a throne and rejoiced in the presence of Monáe’s theatrics and the ‘Black Girl Magic’ she conjured. Monáe’s performance wasn’t a celebration of herself, rather, a celebration of people who refuse to let the darkness of their days take out the light of their hope. For that, Janelle Monáe was a beacon. 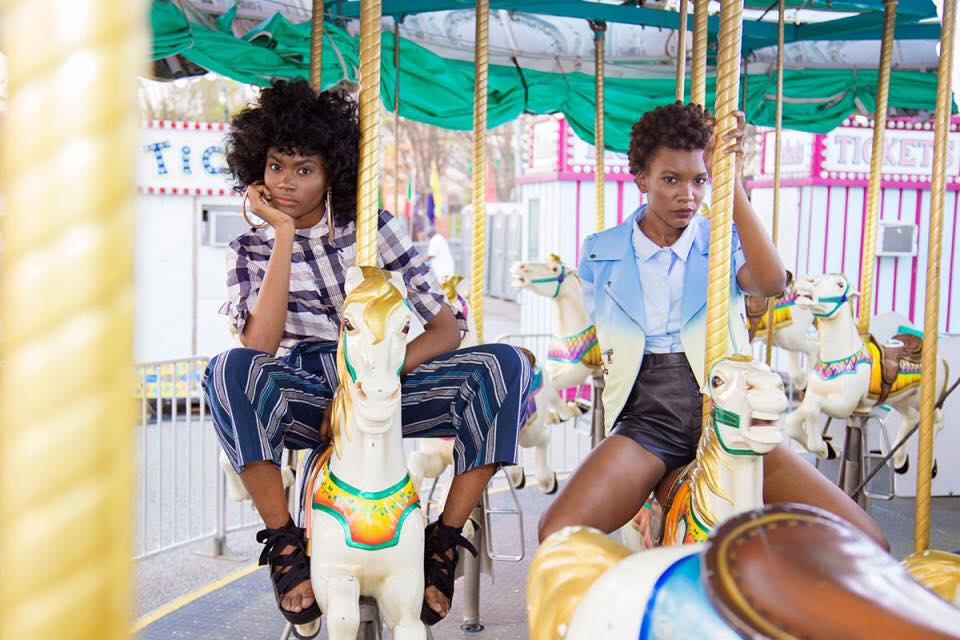 Opening the performance with a light and fire of their own was Atlanta R&B duo St. Beauty. The ladies, Alex Belle and Isis Valentino, joined by a full band created a dreamlike atmosphere radiating with the ladies’ charisma. Going from 808-backed anthems to covering Outkast’s “Prototype,” St. Beauty turned our expectations on their heads with a powerful female ferocity. Valentino plucking out something funk on bass and singing alongside Belle’s distinct and effective phrasing made for a dynamic pairing. The cheers echoing through the theatre when the ladies concluded their performance was only further proof.

Emerging as only a silhouette, Monáe came on stage to “Crazy, Classic, Life” as the entire theater lost their collective minds. Monáe, flanked by a crew of backup dancers, played ringleader of a musical circus while rocking a red and white leather jacket with black and white checkered pants. Seizing the stage from the jump, Monáe made the audience know what was up in an audacious display of vocal talent and drama. She led the crowd in James Brown-inspired chants (“Say it loud, I’m dirty and proud!”), resurrected her iconic vagina pants during “Pynk” and threw down the gauntlet during “Electric Lady,” challenging everyone to dance it out. Most impressive, however, was her performance of “Django Jane,” which saw the singer rattling off rapid-fire verses atop a golden throne with an impenetrable fury. “Django Jane” was Janelle Monáe untethered and unchained. 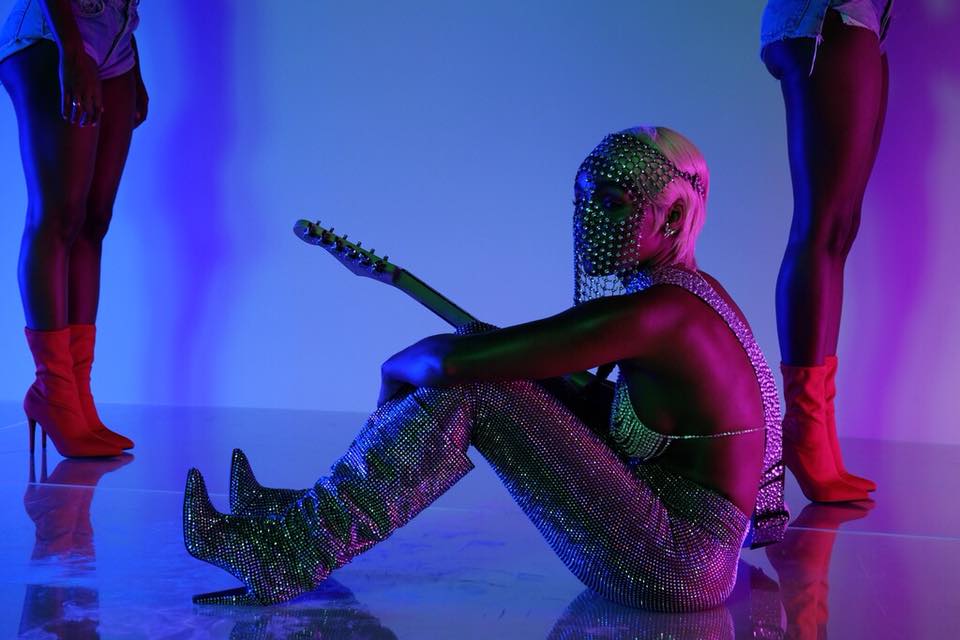 Interspersing the set with cries for women’s, LGBT and minority rights, Monáe advocated the strength of your own voice in making a difference. The entire performance felt like a call to action in light of the country’s declining rhetoric in regard to how we accept each other’s differences. Amidst heart-shaped hands risen to the ceiling, you could see the desire in the audience to uphold the vision Monáe paints on the Dirty Computer Tour — the vision of being your own biggest advocate and being the change you wish to see in the world. Janelle Monáe was a light — better yet, a fire, that emblazed that vision as only she can do — by lighting up a stage and rendering the hate and negativity to ashes. As she sings on the triumphant “Make Me Feel,” “no one does it better” than Ms. Monáe herself.