In 2018, whatever your political affiliation, these are trying times. With overwhelming inequality, racial tension and a stunted, troll-filled national conversation it’s often hard to find viable expression amidst all the chatter. Everyone is talking, with few taking the time to listen. Avenues for political dissent and thoughtful civic engagement are filled with hurdles both anachronistic and threatening. Many people are being left without a voice. 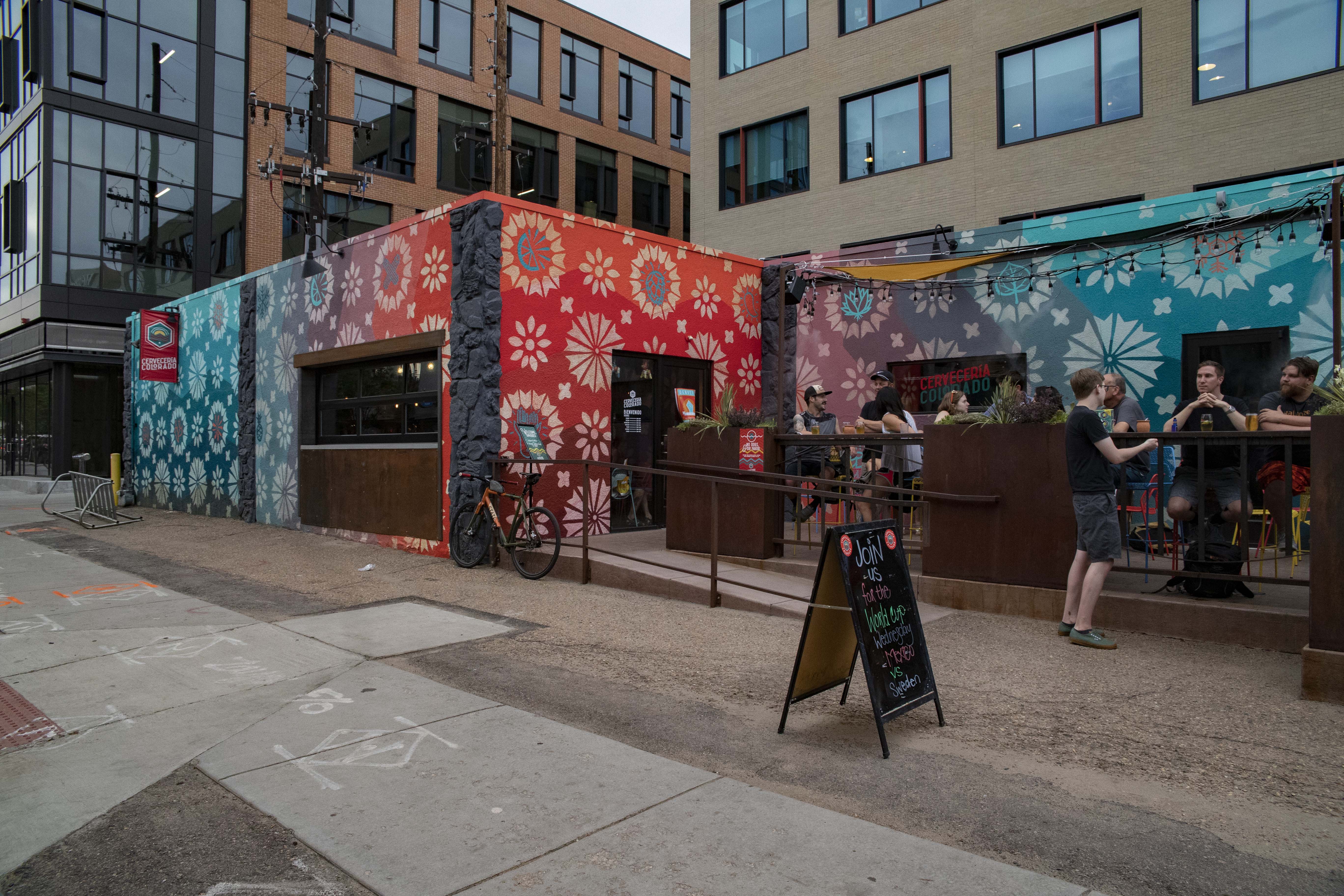 On Wednesday, June 27, Cervecería — Denver Beer Co.’s fresh Mexican craft beer locale — attempted to address these issues, managing to succeed with remarkable grace. The bustling affair was simultaneously a dinner party, a fundraiser and a unified act of political involvement. It featured inspirational talks from former Bronco Ryan Harris, international entrepreneur Andy Seth and Colorado Immigrant Rights Coalition (CIRC) advocacy partner Cristian Solano-Córdova. The great folks over at Comal Heritage Food Incubator provided a family style meal and some of Cervecería’s truly extraordinary brews kept things lively. A variety of obvious activists filled the room — a gentleman in a pink “Misogyny Kills” shirt shared the table with a compassionate student, her mother and an attorney for a local immigration law firm — this being just a small sample of the 40 people who sold out the event well in advance. Everyone was there to eat, drink and discuss the grave consequences resulting from the Trump administration’s repealing of DACA — the Deferred Action for Childhood Arrivals.

Of the many involved parties, it was charitable organization SameSide that tied the whole thing together. Motivated by producing politically active events that are also fun, the company hopes to redefine the way people approach their relationship with government. By creating a safe space where people can learn about the issues, they are hoping to foster more civic engagement both at their gatherings and beyond. The group launched in Los Angeles in September, with a Colorado chapter following in January.

Much of the evening’s magic was in the structure. SameSide director of market and strategy Shaye Moessner orchestrated the event such that education, activism and socializing blended seamlessly. A course was served, then a speech, followed by a bit of crowd involvement.

Chips with fiery housemade salsa were followed by a moving narrative by Harris, in which he discussed his experience working on the border and how it shaped his current work in advocacy. He went on to discuss immigrant exploitation, widespread indentured servitude and the deeply impoverished conditions of immigrants both legal and illegal. “What’s human? What would I do? What can I do?” closed Harris. Seth gave an impassioned speech about the success of his apprenticeship program as people gorged themselves on tacos. His commitment to ensuring that students have the opportunity to get into college regardless of legal status —  something he assured the audience he had arranged in-part with the University of Colorado Denver — was truly admirable.

After a deeply personal and distinctly moving monologue from Solano-Córdova — explaining that one of his earliest memories was entering the country illegally, and illustrating the immense bravery exhibited by his mother — audience members were presented with postcards reading “We Stand With Dreamers.” Everyone in attendance was asked to fill out three — two for senators, and one for a representative. The message could be personal, but immigration reform, specifically DACA policy was to be at the heart. Staff collected the postcards, agreeing to do the heavy lifting of making sure they ended up in the correct hands.

The event managed to miss the self-congratulating smugness present at a lot of galas and fundraisers. Sure there was a celebrity guest, but his clear dedication to the cause exemplified the genuine sincerity of the event. And while there wasn’t any debate — not a “Make America Great Again” hat in sight — that didn’t seem to be the point. It was definitely a party, albeit one with a clear outcome in mind.

“It can be difficult asking people to disrupt their lifestyle to meet political action. We want to meet them where they’re at,” said Moessner. Turning opinions into action can be arduous, it’s doubtful that despite everyone’s sincere concern for the issues at hand that many had written their representatives prior to the event. It was clear that all in attendance agreed on the subject, but the social component made direct action a bit easier.

Often, political gatherings take the shape of cathartic protest or the violence of rebellion. The idea that people can effect change while doing things they’d normally enjoy is a novel one. Moessner hopes to continue in this vein in the worlds of food, fitness and performance — including an upcoming event entitled Downdogs and Democracy with Big Booty Yoga founder Kady Lafferty. And it doesn’t stop there, SameSide cofounder David Legaki hopes to bring the concept to at least 20 different cities. Whether or not it will be a revolution in the way we approach social change is hard to say, but there’s sure to be a lot of fun to be had in the attempt.

All Photography courtesy of Richard Edens.