Mural season is underway and that means that nearly every weekend of the summer brings another art festival to Denver’s streets. The newest addition to the festival roster is RiNo Arts Fest, hosted by The Urban Cyclist Denver, where 19 Denver artists will spend the day painting walls and showing off murals to the soundtrack of 12 live and local musicians. Kicking off on Saturday, June 30 at 11 a.m. and running until 9 p.m. that night, RiNo Arts Fest will give you a little more insight into the skill, talent and finesse that street artists must possess when creating their murals. Expect to see some of Denver’s most prominent street artists alongside emerging ones, making this a day for inspiration and admiration. 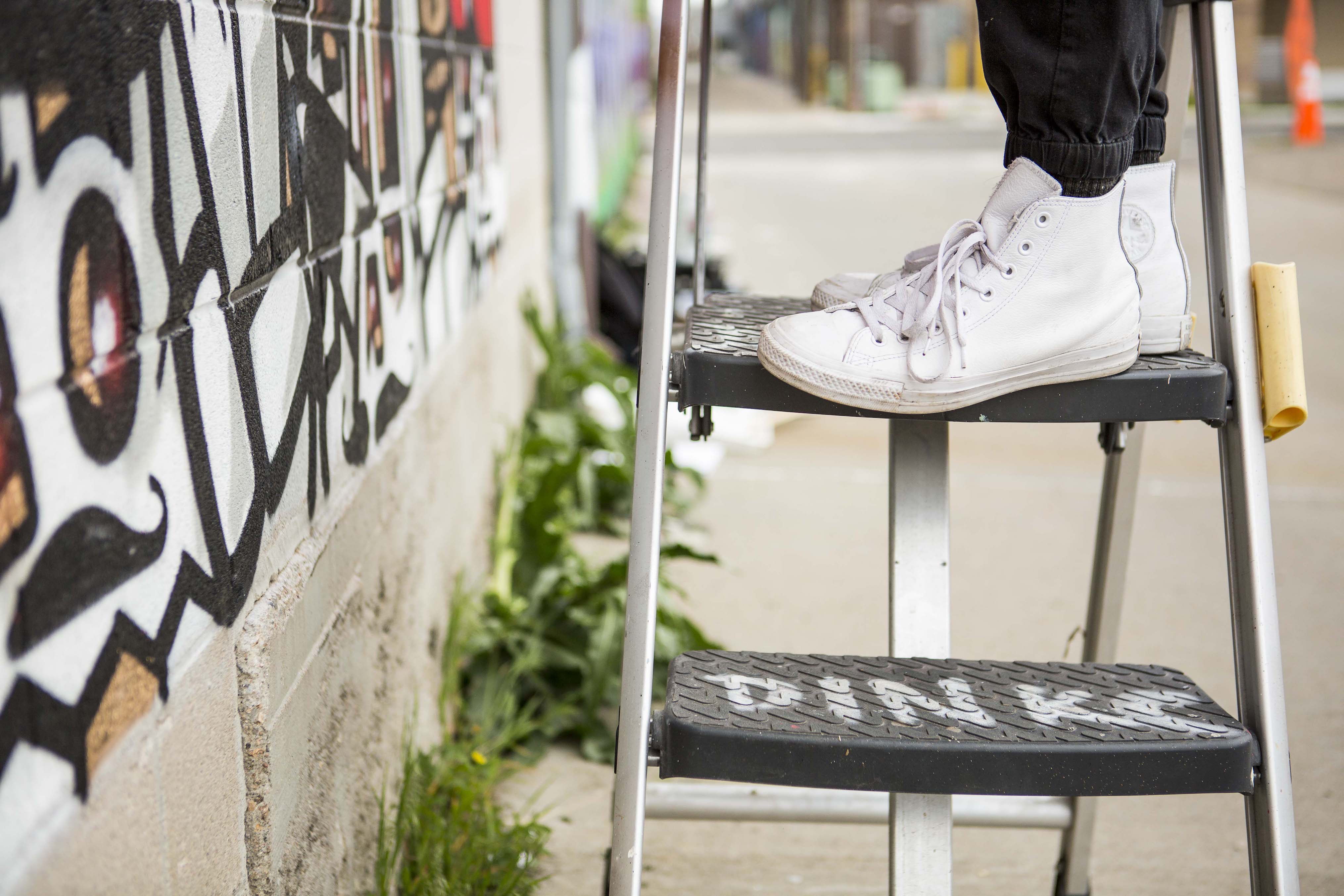 Music for the day will be supplied by 12 groups, ranging from the hip-hop influenced Fed Rez — a group of three MCs and a DJ who rep Denver from “off Federal” — and Wayzout to the psychedelic trance rock of Emerald Siam or Deva Yoder Band. Other groups to perform are Brown Bombers, The Great Bambinos and Chocolate Diamond. And from the looks of it, local glitch-hop producer Pterrorfractyl might be battling or collaborating with I(O)R.

In addition to the art and music, free beer will flow. Partly because of the beer and mostly because it’s hosted by The Urban Cyclist, biking to the event is highly encouraged and a free bike valet will stow your bike for you while you enjoy the fest. Show up anytime between 11 a.m. and 9 p.m. on Saturday, June 30 to catch a glimpse of the murals, but try to make it earlier if you want to see artists actually painting.

*There will be a suggested donation of $20 at the door.