GRiZ Just Announced a Live Rehearsal at The Ogden This July

The Boulder-based electronic multi-instrumentalist GRiZ just announced a live rehearsal at The Ogden this July. The rehearsal will come a day before his back to back performances at Red Rocks, July 13 and 14.

Last year, he shook Red Rocks with a double hitter that had everyone in the audience wanting more. He played two completely different sets. One was in typical form —  him, his computer and his saxophone. The other however brought on a 12-piece live band — a distinct switch up that emanated anything but repetition. Now, he’s doing it again and adding a live rehearsal. Mark your calendars because this July 12, 13 and 14 GRiZ will light up Colorado from Denver to Morrison for three full nights of music and we couldn’t be more excited. 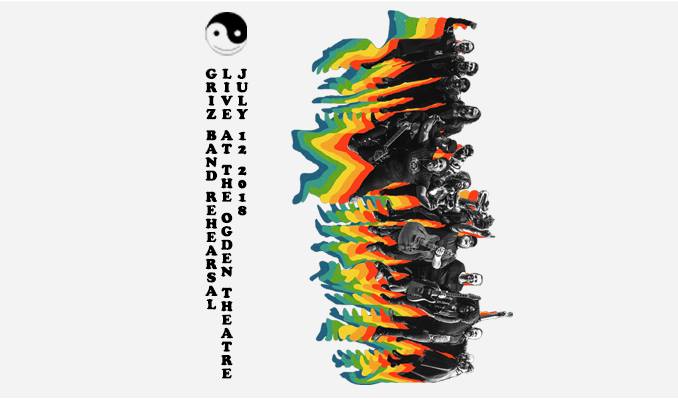 Grant Kwiecinski (GRiZ) first became popular in 2011 with the release of his debut album End of the World Party. That release attracted the attention of big names in the game such as Bassnectar, Pretty Lights, Gramatik and Big Gigantic, to name a few. The local creative is beloved in The Mile High and across the state. Since the release of his most recent album Good Will Prevail in 2016 (plus a remix album in 2017) Kwiecinski has performed across Colorado, and the nation, and even made a surprise appearance for Winter on the Rocks in January.

Tickets to the live rehearsal at the Ogden Theatre on July 12 are on sale now, here. Tickets for the Red Rocks shows go on sale February 15 at 10 a.m. with a presale happening now here (code GRIZRRX18). General sale will be available here.