We often talk about the craft beer community being a different sort of community. It embraces competition as friendly, helps each other out in times of need and is welcoming to different people as long as they have a love of beer in common. This week, in honor of Gay Pride, we are taking a deeper look at the Denver and surrounding areas of the craft beer community and its relationship with the LGBT community.

You might not know it but there is actually a meetup group – yes from the app – that brings together this common bond. It’s called the Denver Beer Queers. It’s first and foremost a meetup group to bring everyone together including allies of the LGBT community but they meet exclusively at craft breweries. You can find the group on its Facebook page or on the meetup app – we discovered it while following another craft beer community stalwart – the Colorado Beer Geek. 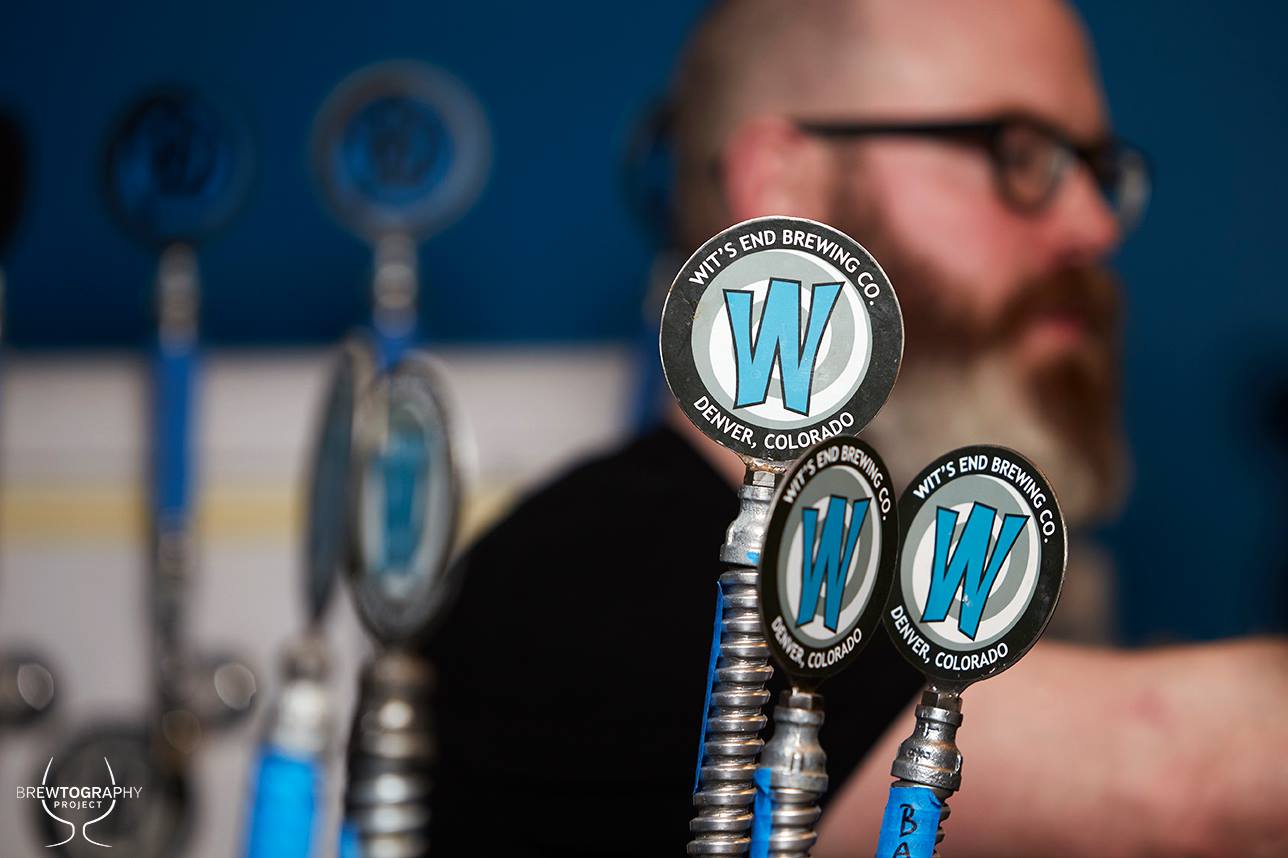 Photo by Dustin Hall of the Brewtography Project.

The Colorado Beer Geek is the go-to page and person, Stephen Adams, when it comes to new breweries in the state of Colorado. Adams keeps track of who’s has a concept, who is in the planning stages, who’s under construction and the anticipated openings of breweries all across the state. If you want to know the newest information you go to the Colorado Beer Geek – we are in the industry and can’t even keep track like Adams does.

Adams started the Colorado Beer Geek in end of 2013 into early 2014 and it was informal, it was, in fact, a way for him to keep track of his quest. After visiting his first brewery – the original Wit’s End location – Adams decided to make it his mission, or as he calls it his “quest” to visit every brewery in the state of Colorado (which he has done so far). When we sat down to chat with Adams over beers at Cheluna Brewing Company – his total which included all recently opened breweries sat at 361. 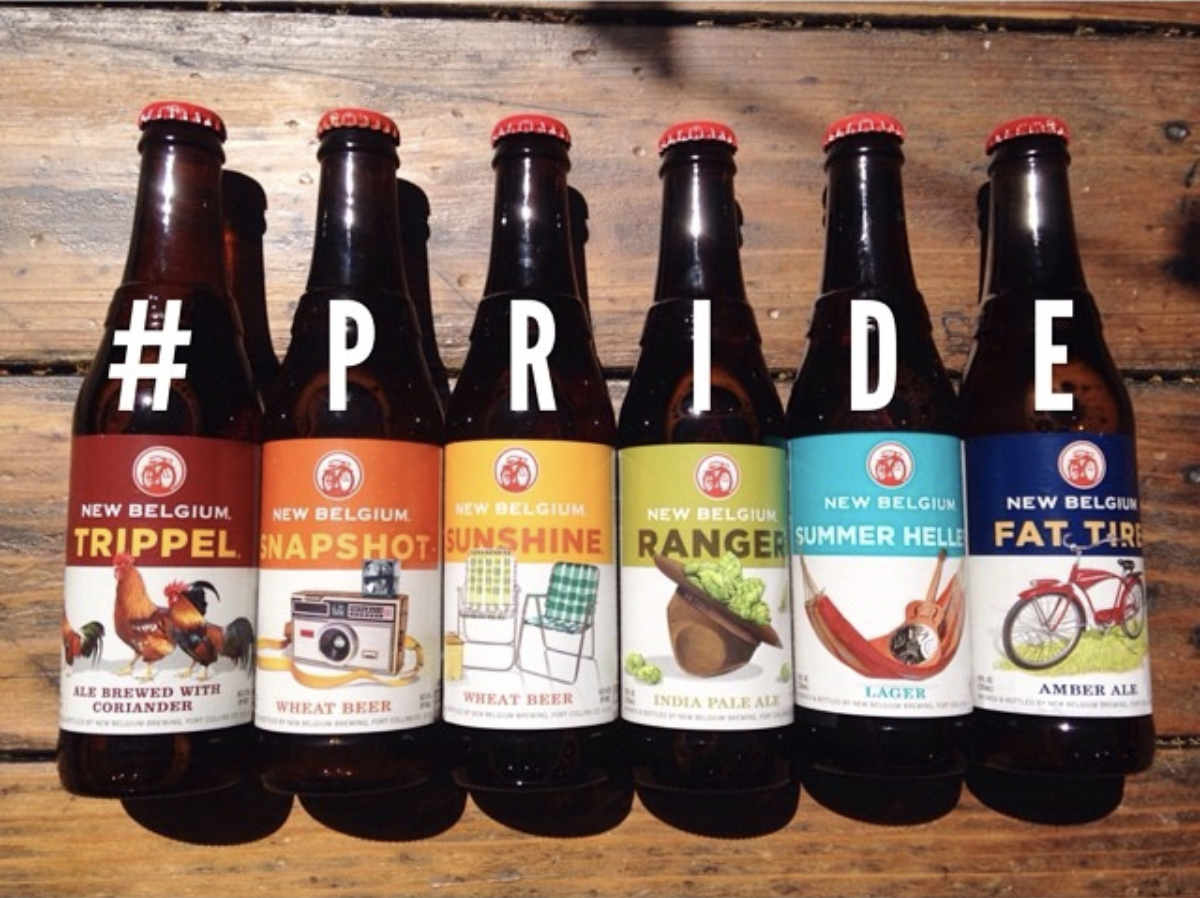 The Colorado Beer Geek is dedicated to beer, there wasn’t any need to come out according to Adams. It wasn’t until New Belgium shared a collection of its bottles forming a rainbow saying “Pride” that Adams showed his LGBT pride. It was a simple click to share with words of support that more or less announced who he was – there was only one negative message left on the post. In response to that Adams admits he stood on his soapbox a bit in support of who he was and his community – fully expecting to lose some followers in response he instead saw his numbers as he describes it “skyrocketed.”

The Denver Beer Queers was founded in the summer of 2016 and Adams joined the group about six months later. The group which was founded by Michael Pare and Jim Stever asked Adams to be a co-organizer once he became a regular. The group meets weekly, predominantly at one of the 70 Denver breweries but they do wander out to surrounding cities like Lakewood or Englewood. The group can be as small as a half dozen and as large as two dozen and the breweries have been welcoming – the only push back being when the crowd is large and unexpected. 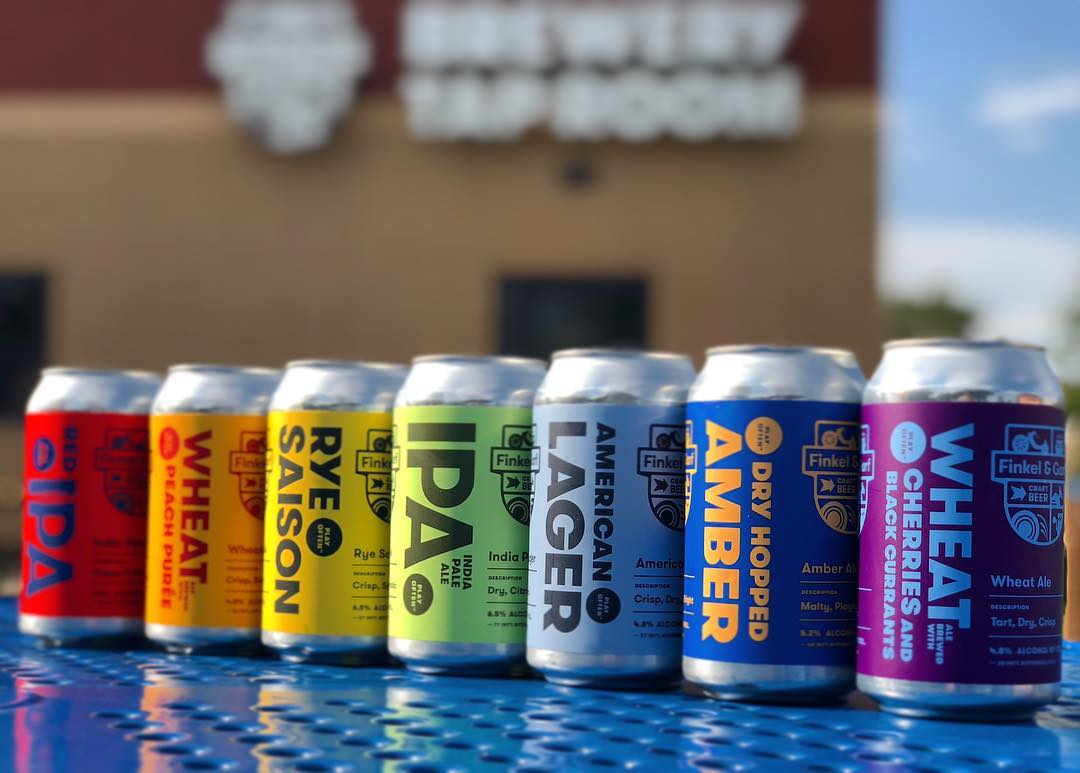 How do you know you’ve found them if you attend a meetup? It’s easy Adams lays out the Pride flag as a tablecloth and being the beer guy, he is brought along charcuterie to share. It’s just that simple, as Adams says it, “We’re here, we’re queer and we here to drink beer.” On June 9, 2018, the group also had their first brew day at CO-Brew – the brew was still in the planning stages when we spoke. While Adams would have preferred an English porter the group was leaning towards an easy drinking beer such as an American pale ale – when asked about a potential name he responded with a smile and a laugh that Porch Pounder was under consideration. The group also plans bottle shares every six months and for this year’s pride are once again doing their own Brewery Pride Parade. The parade will begin at 6 p.m. on June 15, 2018, at Bierstadt Lagerhaus, move onto 14er Brewing Company, followed by the new Odell Brewhouse and they will end the night at Ratio Beerworks. Join the parade route at any time, they will be easy to find with Pride flags in one hand and a beer in the other.

Everyone is welcome – that is what Adams shared when it comes to the Denver Beer Queers – L, G, B, T and A – including allies. It’s the same spirit we see resonate more and more in the craft beer scene. While no community can be perfect – it’s the spirit of togetherness and the bond over beers that shines.

The Colorado Beer Geek is partnered with the Colorado Brewery List – founded by Ryan and Ashley Steadman – you can view the site here.