The Sister Winds Festival is Back to Celebrate Women This Summer

Over the past few months, we’ve seen announcements from a slew of Colorado music festivals. From Fort Collins to Telluride and right here in Denver, our state’s upcoming festival lineup for summer 2018 is jam-packed. And now, we have one more for you to add to that list.

Mishawaka Amphitheatre just announced the return of Sister Winds Festival. It takes place in August for the 10th year and we couldn’t be more excited. This eclectic celebration of women in music began as a way for female artists to support one another and create community. In addition to the musical performances, the sister winds festival has, in the past, featured workshops, vendors, Silver Seed (a vegan food truck by The Golden Leaf) and even fire dancers. Though the event is alcohol-free — we bet you won’t need booze to have a damn good time. 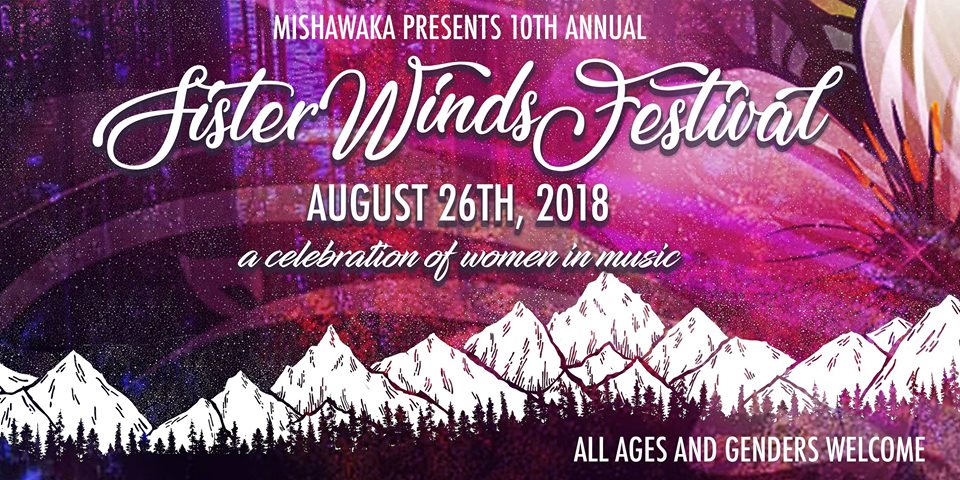 This year’s Sister Winds Festival will feature two stages from 12 p.m. to 1 a.m., with beloved local, regional and national artists like members of Elephant Revival, Nina Storey, Ayla Nereo and Qbala, to name a few. In addition to the killer artists, the event will offer mind and body workshops like herb walks, sacred ceremony circles, influential female speakers and more.

“It’s ultimately a celebration of feminine energy,” explained Sister Winds coordinator and musician Bridget Law, formerly of Elephant Revival. “This is my first year involved with it and we’re expanding it to include a lot of local women. We’re just basically going to bathe ourselves in a bunch of co-creative, collaborative [and] amazing feminine powerhouses.” 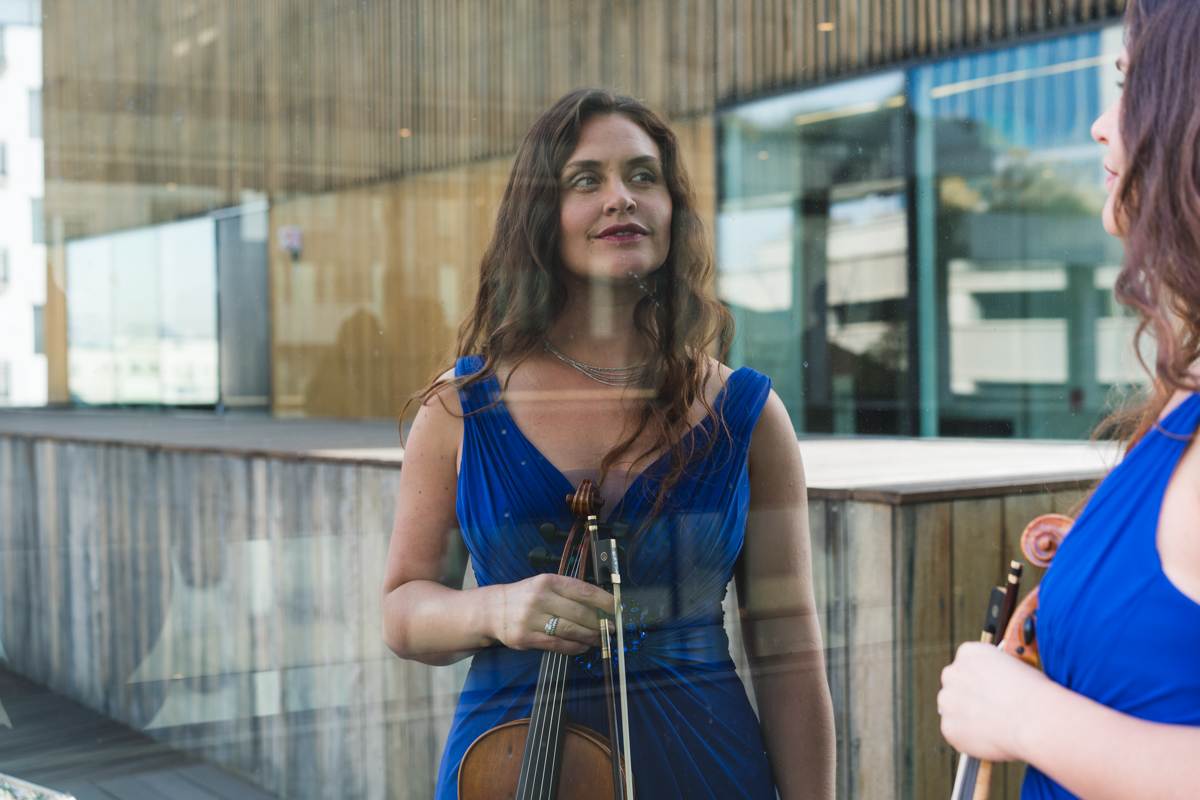 All of the festival activities will be presented by powerful women, for powerful women. It will take place on August 26 at the Mishawaka Amphitheatre in Bellvue. This year the team behind this awesome event chose to give to Trees, Water and People — a Fort Collins non-profit that aims to protect, conserve and manage local natural resources. In addition, two dollars of each ticket sale will go to their water project in Honduras to help families that live in the high country to build cisterns.

“Sister winds has always been a festival with a global mission,” explained Law. “The goal is to raise at least $1,000 and with $1,000 we can build a clean water cistern in Honduras that will service an entire town — an entire community.”

Carpooling is encouraged because of limited parking. For more information and to see the full lineup check out their Facebook event here.