Bishop Briggs is unstoppable. When it comes to Denver, she’s especially so. We’ve watched the up-and-comer grow from opening for Kaleo to playing Keggs and Eggs to selling out a headlining set at Bluebird, to another sold-out show at a larger venue — The Ogden Theatre. Oh, and that’s all in the past year-and-a-half. Now, with the release of her first full-length LP, Denver showed Bishop Briggs once again that the Mile High City will always show up in numbers for her live sets.

The venue occupied an already packed crowd before the opener even started. But when Matt Maeson took the stage it became clear he had quite a few fans in the audience. The rest of the crowd were wooed by the end of the first song with Maeson’s soulful, nearly impeccable vocals. The singer-songwriter was obviously battling a cold but still pulled through flawlessly. 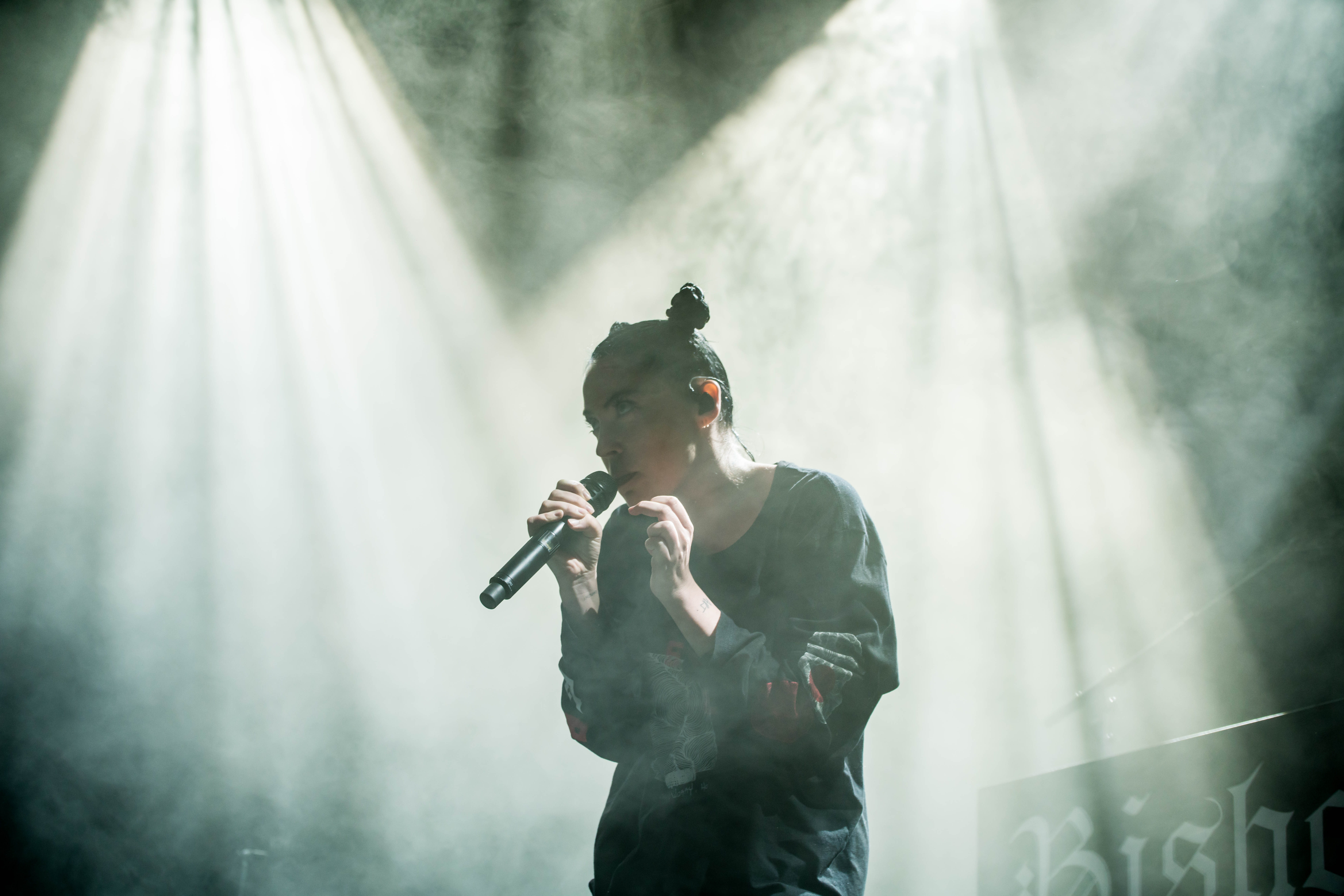 Bishop Briggs took the stage next and it was quickly clear that there were some sound issues with the performance. At points, she was nearly inaudible and at others, everything sounded great. The lighting, on the other hand, was fantastic. Bishop bounced in and out of the smoke and simple white beams shining down on her. At times tall light-staffs lit up the back of the stage, adding to the ambiance of it all.

But the most memorable aspects of the show — and the ones that shined brightest — were Bishop’s stage presence and voice. The young star is remarkably talented, grasping your attention with her soulful vocals and high-energy dance moves, and never really letting them go. At times, she lets her humbleness show. At others, she puts on a devilish expression. Regardless, she kept us on our toes. 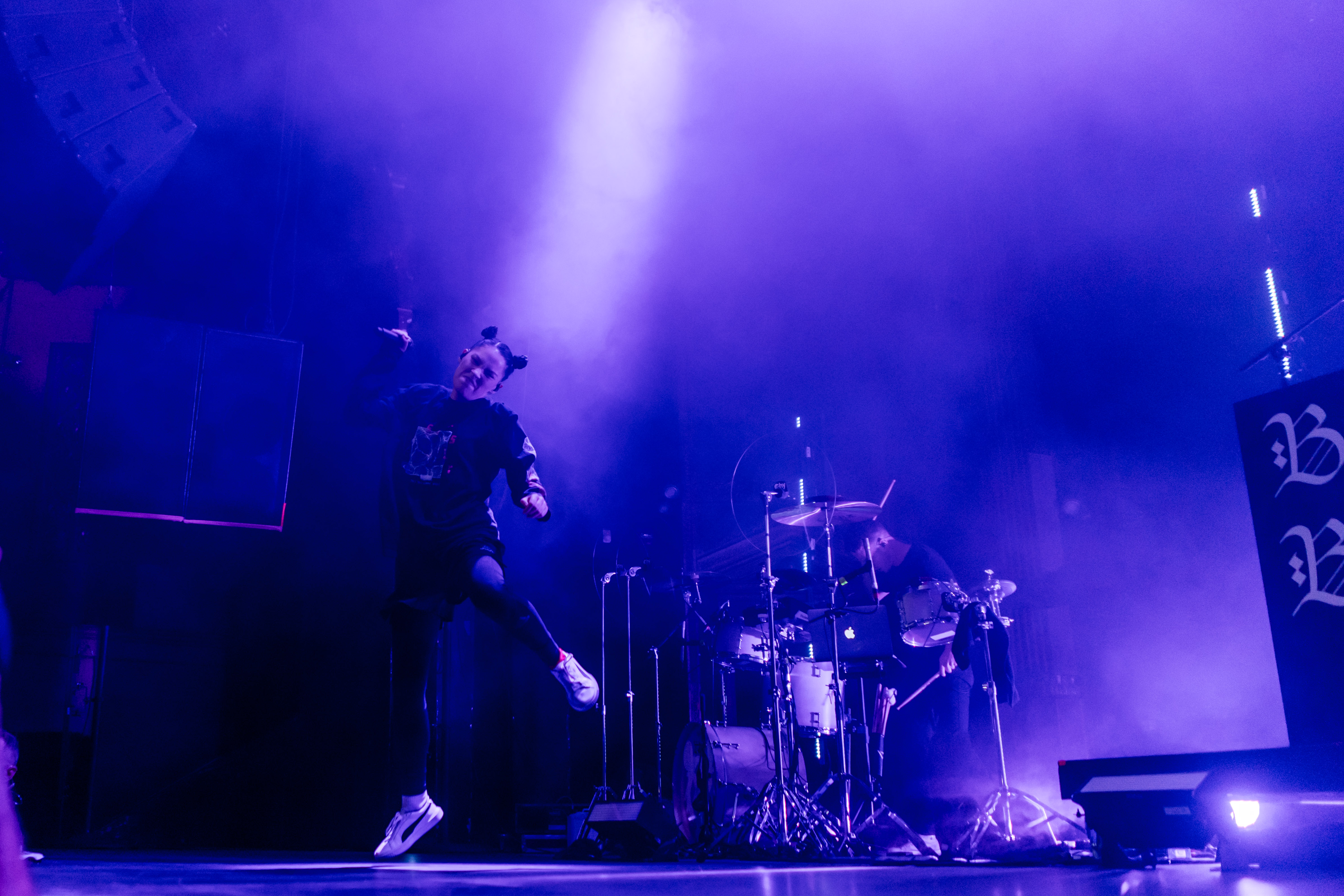 50 Shades of Gray and Ryan Tedder (OneRepublic) references came up throughout the night — the musician conversed a lot with the crowd. She also gave a shoutout to the LGBTQ community. “Music is my biggest love and my biggest passion and it’s hard to compete with that,” she continued, announcing that though her passions lie in music, she still prioritizes being an advocate for the LGBTQ community. “The fact that we live in a day and age without equal rights is bullshit,” she said before pointing out the GLAAD donation box by the merch booth, decorated by her sister.

Sure, Bishop Briggs tours a lot — but she clearly loves Denver having played the annual Keggs and Eggs last year. After one song during the set, the musician announced, “that was so amazing. You guys were louder than me. Thank you guys so much.” And it was true — the crowd was belting her lyrics. And though her mic was too low, and we were actually singing louder than her, it’s clear that Denver can’t get enough of Bishop Briggs. We wouldn’t be surprised if she’s headlining Red Rocks next year given the trajectory she’s on. And if so, we’ll see you there. 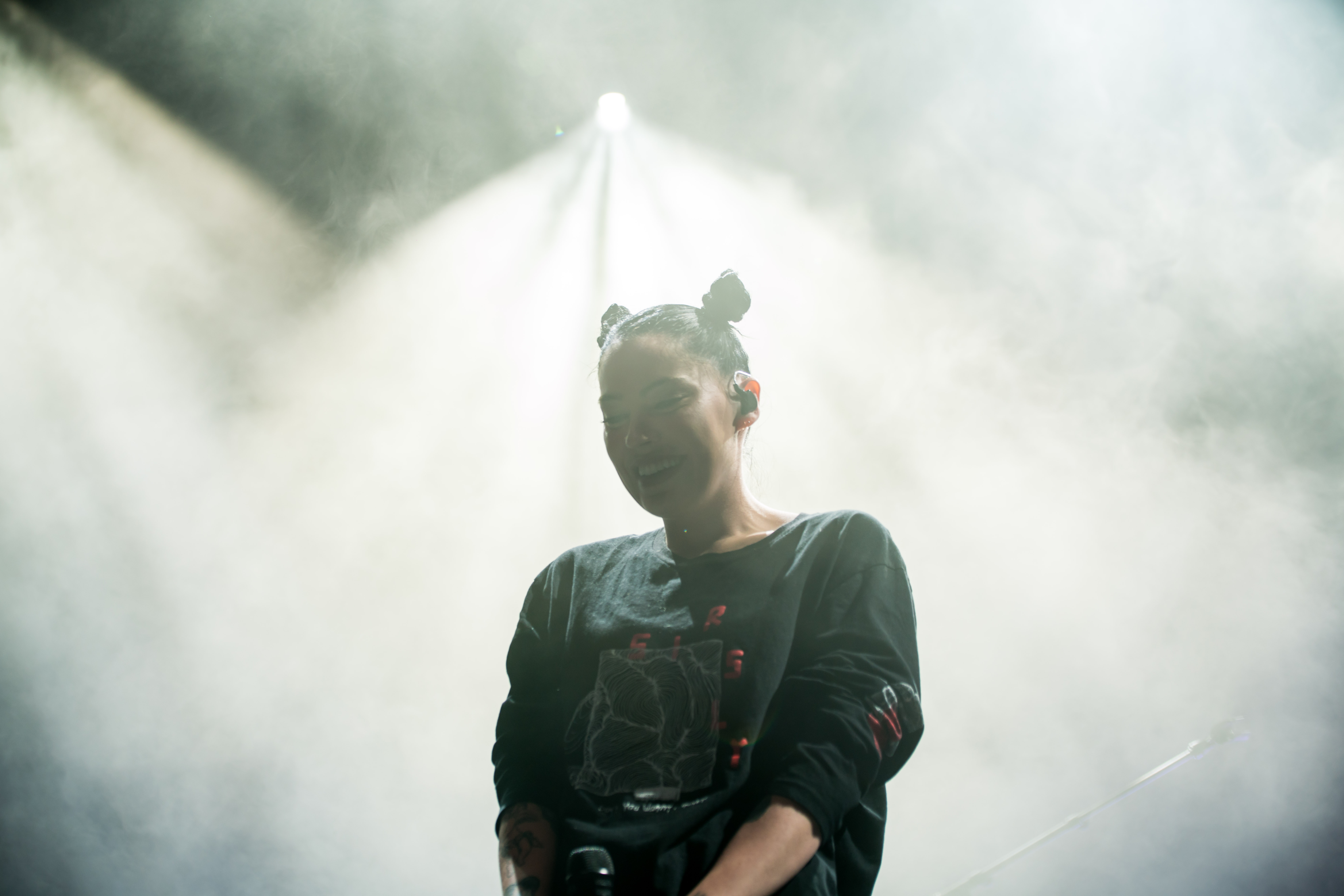