Denver’s music scene has lots of mothers, each with a tale about how they learned to balance music and family. There is no doubt that women balance their careers and make sacrifices in every industry. It’s true, however, that circumstances vary in the music industry. Three moms juggling their kids and their careers informed this argument for more mom visibility in the music scene.

Take Erin Roberts. She’s the force behind the local band Porlolo. She has two young boys — a two and four-year-old — who both think she’s a rock star. Roberts said since they were born, her whole life ideology has transformed.

“Parenting is really hard,” said Roberts. “Especially with the cost of living in Colorado. Childcare is really expensive. So for me, whatever I do with music since I’ve had kids, it really has to be worth it.” 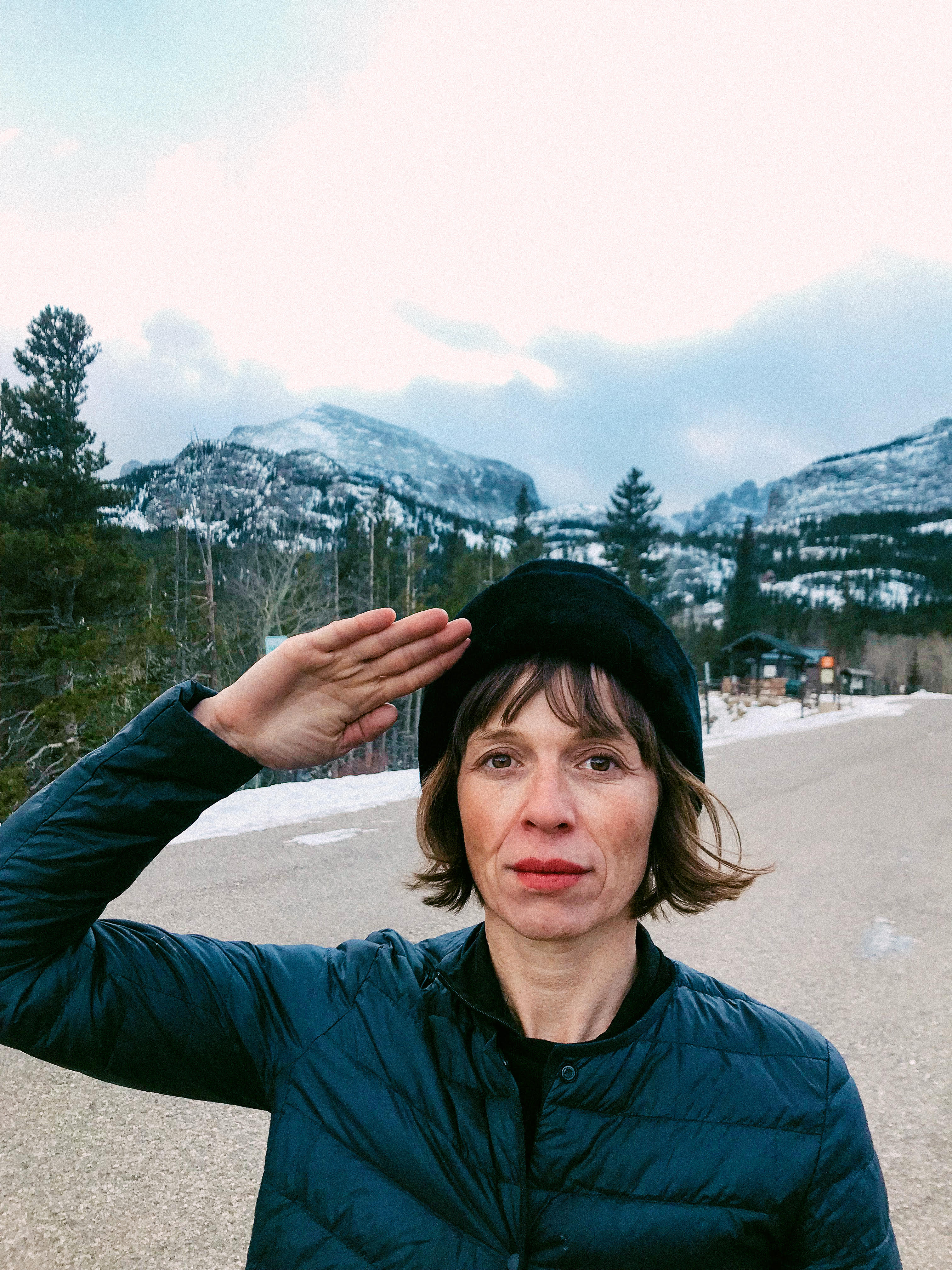 Although she still tours, Roberts is now more strategic about booking shows. She has to think about the monetary value of parenting and playing a show. For instance, she has to make decisions such as — will she make money off this show downtown? Or would it go straight into the babysitter fund?

“There are so many problems with being a parent in America,” she said. “When you’re trying to do something creative, those problems are amplified. A lot of it comes down to money and being able to afford a lifestyle.”

Violinist Bridget Law had to make a choice last fall to trade in what she considered less for more. Though she will join her previous band for their farewell tour at Red Rocks Amphitheatre next week, Law left Elephant Revival to focus on her family — that includes her husband and stepson. She said the decision to leave came from her desire to settle down and have a family. She recalled a moment two years ago where she was in touch with her true happiness.

“When I was at home I was just so happy and just immersed in love with my two boys and I really enjoyed that feeling,” said Law. “Then when I would get on the tour bus and go and play the most epic shows, there was an emptiness. There was a longing for me to be at home.” 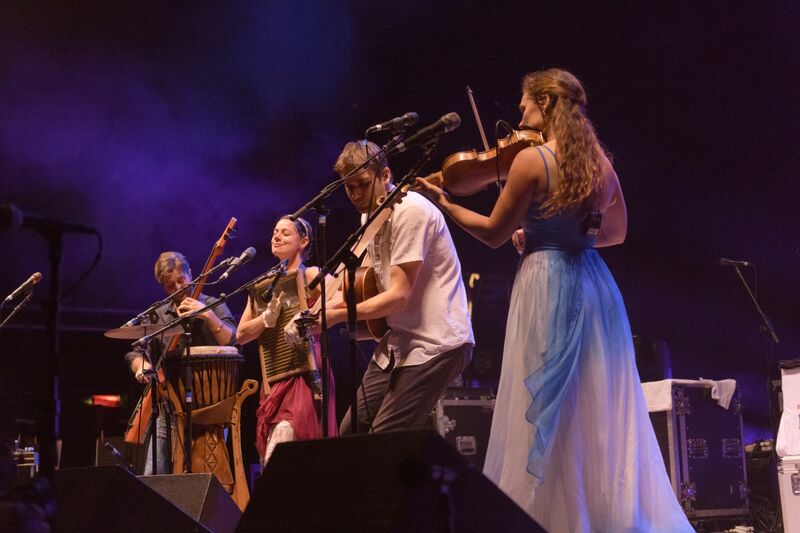 Law has since allowed music to again play an instrumental role in her life by working on a number of more intimate musical projects, including an album with her husband, playing shows with members of Elephant Revival as well as producing the Sister Winds festival.

Another mom in the Denver music community who had to take a similar journey is Julie Davis. After having her first child, her husband began to tour more heavily with Nathaniel Rateliff and the Night Sweats. Davis said she knew that having a baby would change things. But she couldn’t anticipate how her life was going to change.

“This was me not understanding what it means to have a child,” said Davis. “I still thought that I could have a baby and incorporate him into my life. I didn’t understand that that’s not really how that works. So it was really hard for me because I just felt like I lost my identity.”

Davis described what’s commonly known as postpartum depression— “I was alone with the baby and I didn’t know what to do,” she said. “I don’t have any experience with kids so I was completely in over my head and I felt completely erased. Like I didn’t have a music career anymore.” 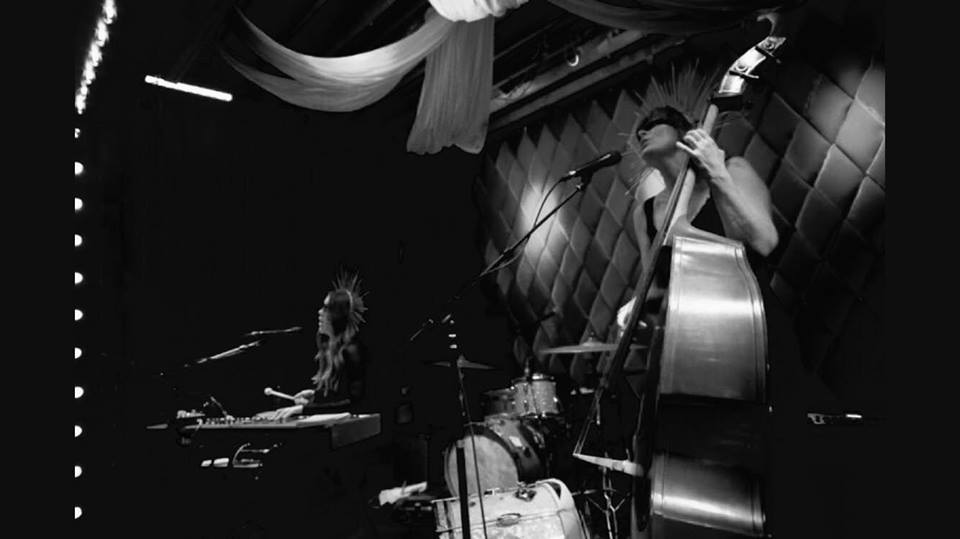 Her son was several months old when Davis decided to revive her original solo project Bluebook. First, she let her husband in on her solo project, but then she started working with musician Jess Parsons. Davis calls this collaboration “magical.”

“We sort of fell in love,” she mused about her collaboration with Parsons. “So we’ve been playing together ever since and it’s been getting better and better for us. We just have this great chemistry. Our children, they’re the same age and they have kind of a sibling connection relationship.”

Davis echoes the other opinions of Law and Roberts — that there is some difficulty with integrating their kids with the Denver music scene’s culture. Not all moms can justify playing bar gigs that start at 10 p.m. Although many do because it’s hard to pass up any opportunity when you’re hungry. Denver is a progressive city, and the Mile High music scene is a community. Embracing a music culture that’s more inclusive, where people of all ages can be exposed to live music is a sound argument. Mothers would have the chance to share their passion with their children.

Some would argue that more outdoor venues could help curb this exclusion, so kids wouldn’t have to wear noise-canceling headphones. Maybe it means more shows during the day that revolve less around alcohol. Maybe it means festivals with programs meant for kids and music education should be prioritized. To be fair, this isn’t just a Denver issue. But maybe, Denver can set the stage for the rest of the country in making sure music-moms have a place to perform without sacrificing their motherhood.