The Santa Fe art collective Meow Wolf is primarily known for their psychedelic art installations — both temporary and permanent — that have catapulted them into the spotlight in recent years. Their first permanent exhibition, The House of Eternal Return in Santa Fe, entertained more than a million visitors since opening in 2016, leading the scrappy art collective toward launching permanent exhibitions in other cities like Denver.

Though The House of Eternal Return primarily serves as an art installation — nearly 30,000 square-feet of art from hundreds of artists — they also showcase music through intimate concerts within the installation. Over the years, acts like Portugal. The Man, Thriftworks, Sylvan Esso, Buckethead and RJD2 have performed within the art installation, giving visitors an overwhelming sensory experience.

And now, Meow Wolf is venturing into the music world more, throwing a two-day music and art event this August 3 and 4 in Taos, New Mexico. Taos Vortex, as it’s been dubbed, will transform Kit Carson Park (a 19-acre community venue and park in the middle of Taos) with Meow Wolf’s signature trippy art installations while headlining bands play a live soundtrack. The Flaming Lips and Thievery Corporation top the lineup — both bands having a reputation for catalyzing psychedelic experiences through music. After all, Wayne Coyne of The Flaming Lips built a psychedelic art gallery in Oklahoma City called The Womb (that as far as we can tell, is unfortunately no longer open) and so it was only a matter of time before Meow Wolf and the lead singer worked together on something.

Other acts scheduled to take the stage at Taos Vortex are Emancipator Ensemble, Cashmere Cat, Washed Out, Matthew Dear, Dr. Dog, Poolside, The Librarian and Öona Dahl. With this lineup, the festival might bring together two different groups of music lovers — indie-alternative and house. Which should make for an interesting weekend.

READ: Why Meow Wolf Is Worth the Hype (And the Six-Hour Drive)

Meow Wolf is partnering with AMP Concerts for this festival, where the bands — like The Flaming Lips and Dr. Dog — will play in Kit Carson Park until 10 p.m. Then, a “Dance Tent” will come to life from 10 p.m. to 1 a.m., where DJs and other performers will take festival-goers to new dimensions. Camping passes are available, but only to people at least 21 years-old. According to the official press release, “camping [is] organized by Meow Wolf with unique experiences, chill zones and installations.”

Aside from the musical performances and sweaty-sounding Dance Tent, the weekend event will also feature outdoor adventures to help visitors explore the surrounding area, for an extra price. These experiences include a whitewater rafting trip ($70 per person), hot air balloon rides ($199 per person) and llama trekking ($129 per person). 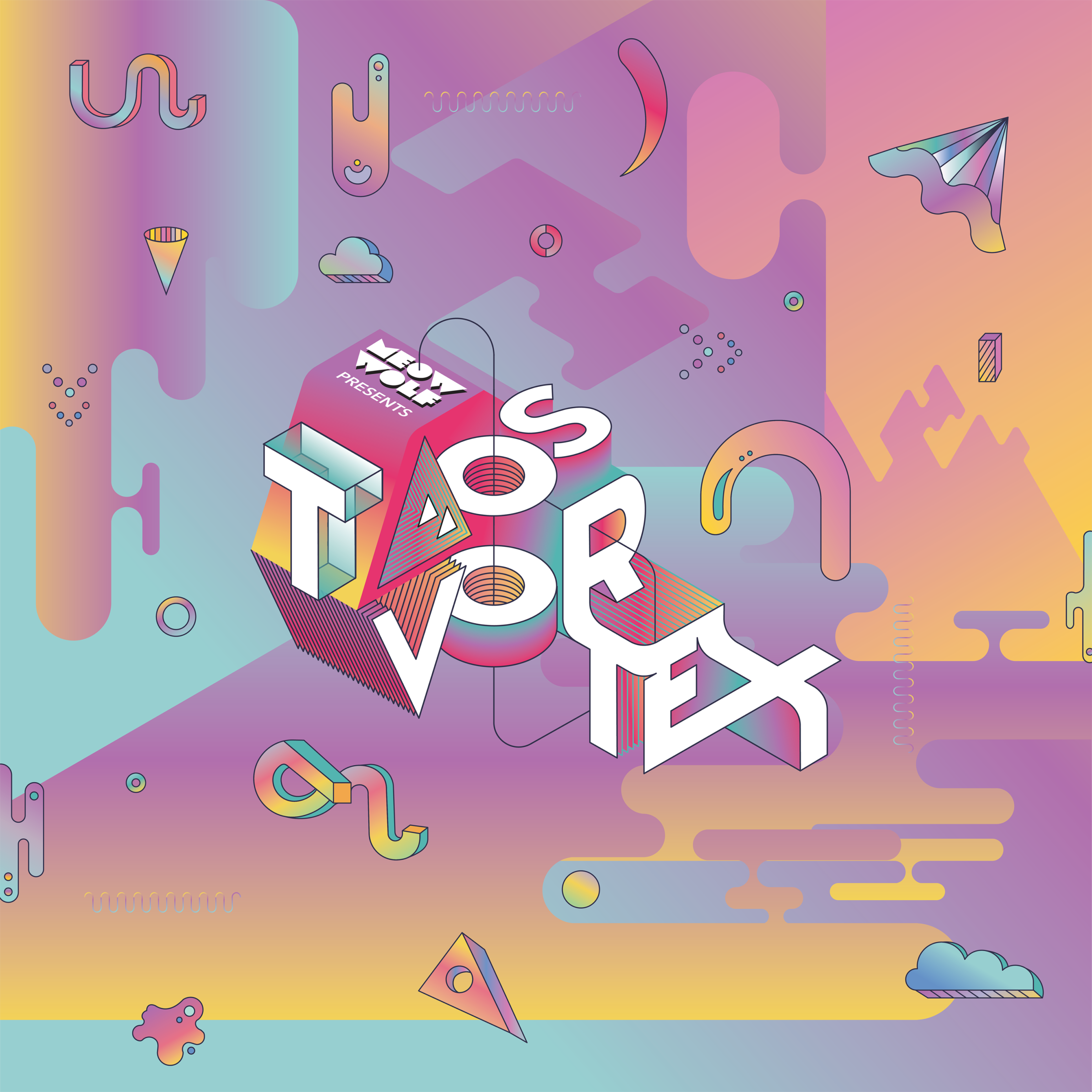 The announcement about Taos Vortex came on Tuesday, May 8 and tickets are already on sale, here (except for single day passes, which go on sale May 25). See below for what tickets are or will be available and what they include in their prices.