One of Denver’s favorite modern taquerias just opened a lounge.

Los Chingones, Troy Guard’s Badass Mexican joint, just opened a late-night lounge. The new spot is a conjoined bar and restaurant space next door to his previously existing RiNo spot, Sugar Mill. Los Lounge offers the full Los Chingones menu until 9 p.m., and an abbreviated menu from 9 p.m. to 1 a.m. The abbreviated menu will feature a selection of tacos and share plates from chicken leg tacos to crumbled fuego takis and guacamole.

The 1,200 square foot space on 2461 Larimer Street will accommodate roughly 40 guests between the bar and lounge-style seating and patio seating for  20 in the summer months. With now three locations across Denver, Los Chingones has become a favorite for lovers of cuisine from south of the border. The first location was opened in RiNo in 2013, followed by a second in the Tech Center in 2015 and most recent in Stapleton‘s Eastbridge Town Center in 2017. The new lounge addition is located at the second location. 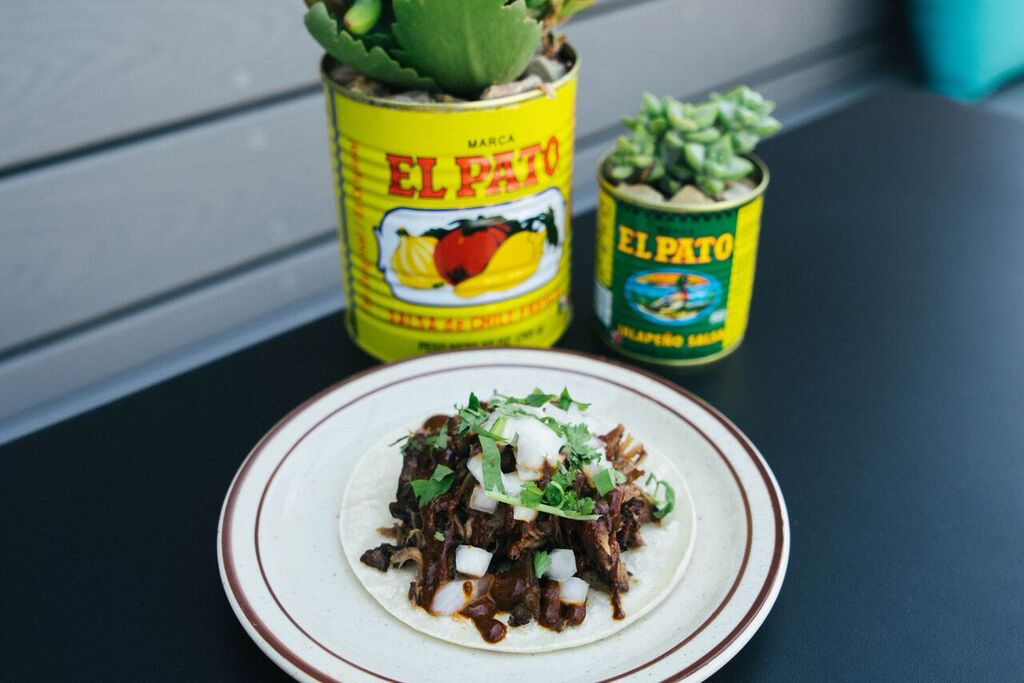 You can check out the Los Lounge at 2461 Larimer Street in Denver. It’s open Tuesday through Saturday from 4 p.m. to 1 a.m., on a first come first serve basis. For more details on hours and menu go to their site, here.