On September 26, the legendary Ms. Lauryn Hill will grace the stage of Red Rocks Amphitheatre. This year, Hill will perform her debut solo album, The Miseducation of Lauryn Hill. The record, which came out in 1998 is not only her first but one the most successful albums released at the time. She broke records for first-week sales by a woman, her lead single “Doo-Wop (That Thing)” went number one on the Billboard charts and the album won five Grammys in one night. 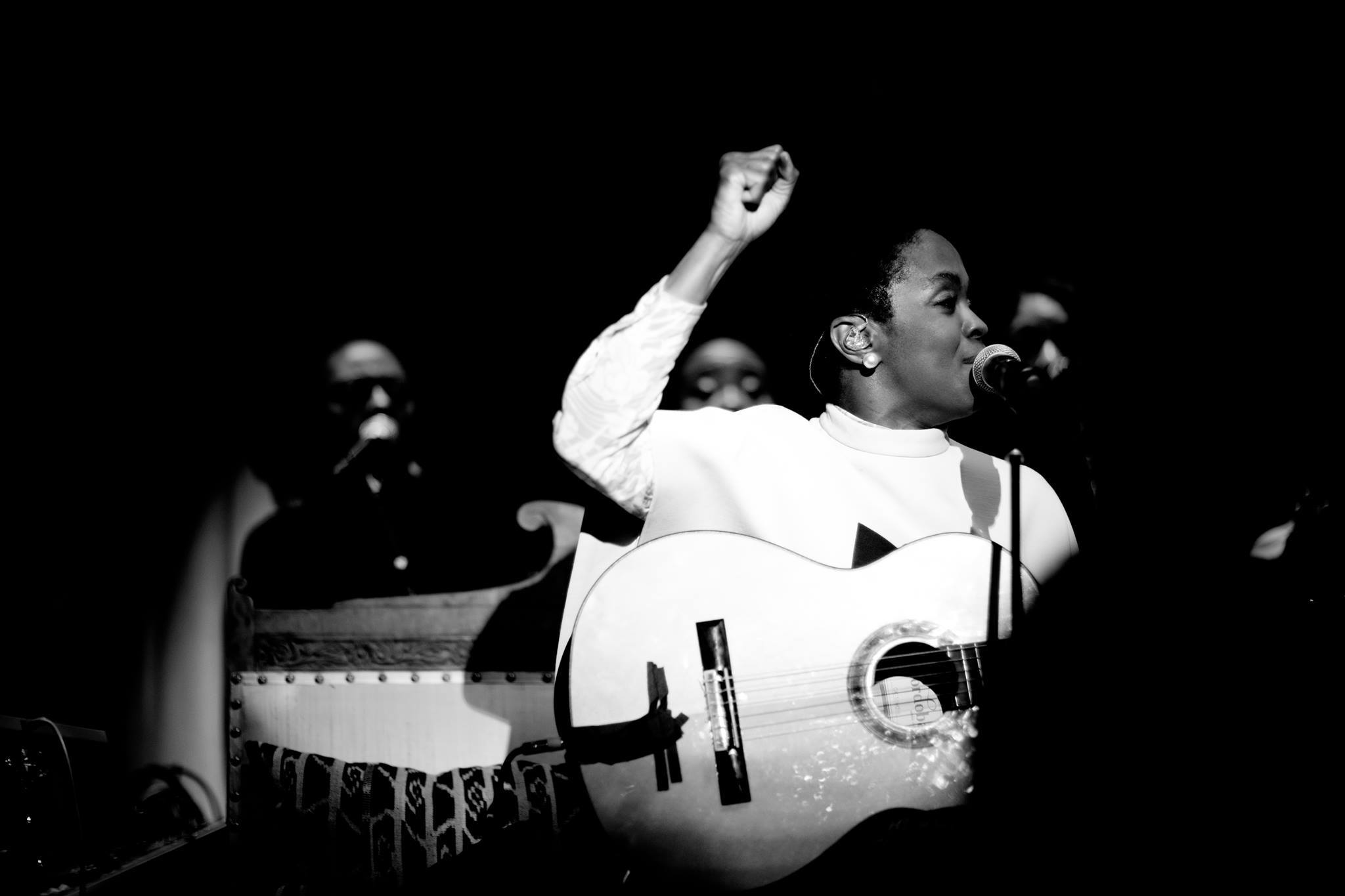 As of right now, there is no announced opener for Ms. Lauryn Hill’s performance. At her last Red Rocks performance, she was joined by ’90s artists Common and En Vogue for the annual SeriesFest at Red Rocks. Either way, this September, Ms. Lauryn Hill will have Red Rocks nostalgically jamming to the album that showed the world what she is about. Considering the number of different vibes encompassed in the album, attendees should be able to find something that resonates with their nineties self in every song.

The concert will take place Wednesday, September 26 at 7 p.m. Tickets go on sale Friday, April 20 at 10 a.m. with a presale April 17 at 2 p.m. Tickets will be available here.