If foreign guys with insane musical talent are your thing, there’s no better place to melt into a sultry bliss than at The Fillmore this Saturday and Sunday, April 7 and 8. Our friends from across the pond, alt-J and NoMBe, take the stage for two nights of heartfelt performances. German-born NoMBe’s sweet talking lyrics coupled with his devilishly handsome persona will steal your girl’s heart right from the crowd. If the shy guy with fiery soul is more your speed, English-based alt-J is just the fix you’re looking for.

Noah McBeth, known as NoMBe, recently released his first full album, They Might’ve Even Loved Me. The album is a recollection of the women who have influenced his life. From unconditional love to heartbreak, the album takes you on an emotional journey of his various relationships with women. Many songs from the album have skyrocketed into the millions of listens on popular streaming platforms, an impressive feat for any artist, especially one who recently released his first album. NoMBe is quickly developing his signature sound — an electro-soul rock funk fusion that will bring you into a dream-like state and drop you right back down to reality with the undeniable truth in his lyrics. 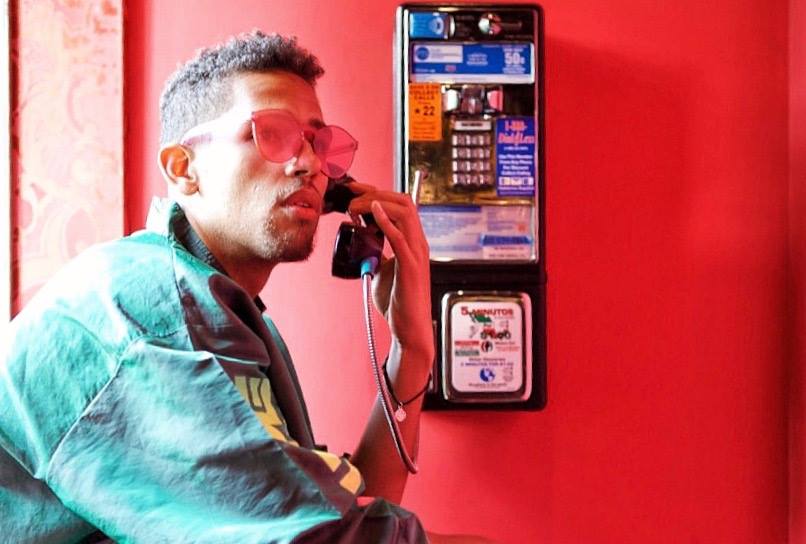 NoMBe’s no stranger to Denver, in fact, he loves the city. NoMBe states:

“I love coming to Denver. We had some awesome shows here in the past and I can’t wait to be back with alt-J this weekend and Mansionair and Mikky Ekko at the end of the month! I’m a bit anxious how the crowd will like some of the new tunes off the album, but we’re gonna put on a hell of a show for you. Can’t wait!”

Make sure to arrive before 8 p.m. to catch NoMBe’s performance. 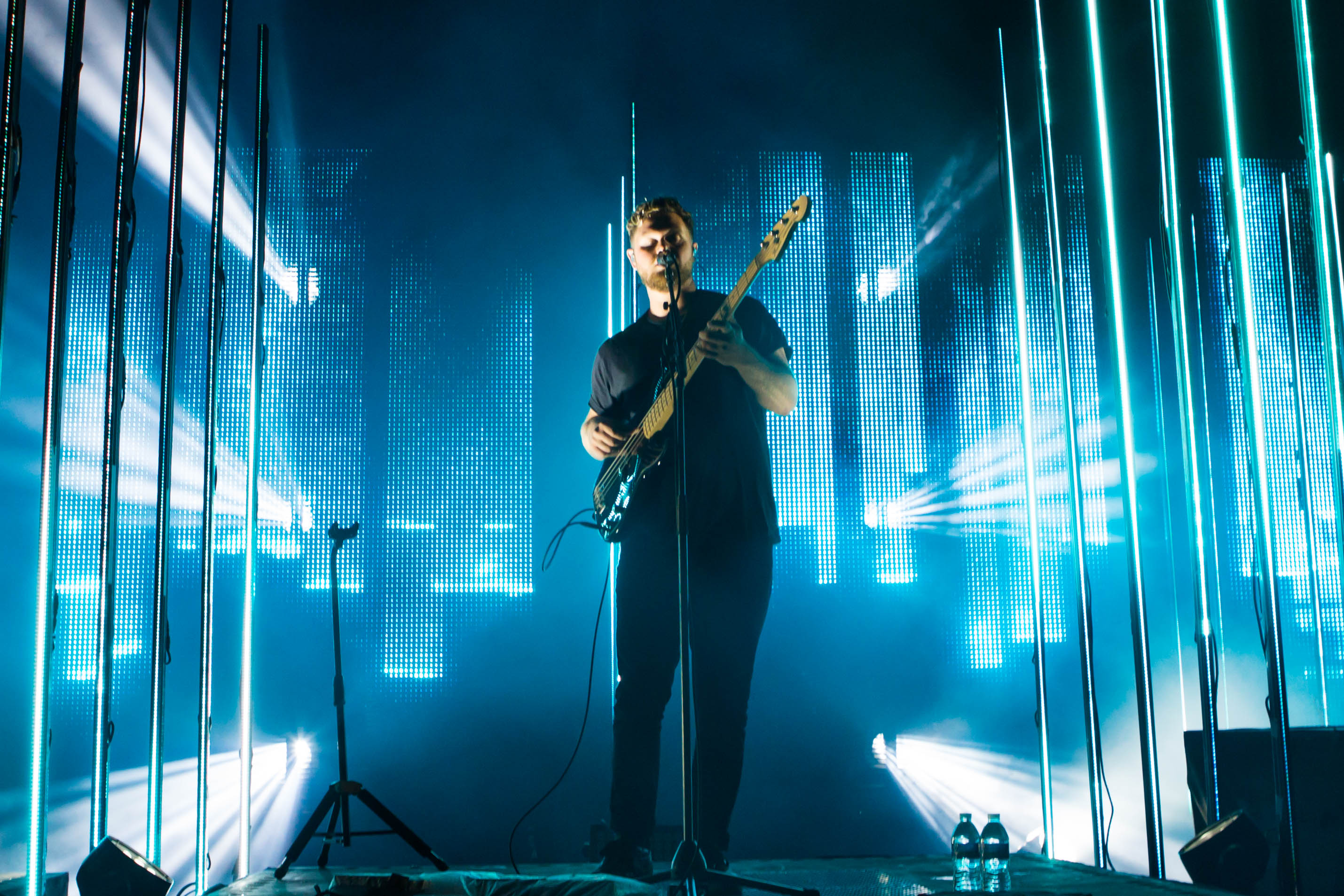 The indie rock trio alt-J takes the stage following NoMBe. The hauntingly beautiful and often indistinguishable lyrics coupled with the folk-pop sound of the keyboard, drums and guitar blend together to create a completely unique and compelling sound that will have you melting in all the feels.

While their 2012 album An Awesome Wave started the infectious obsession for the band, the following album This Is All Yours reassured the creative genius. This Is All Yours earned alt-J their first Grammy nomination and secured their spot as artists to watch in years to come. Their latest album, RELAXER dances between the obscure and familiar, taking a more conceptual approach to creative process while preserving the unmistakable feel of alt-J. 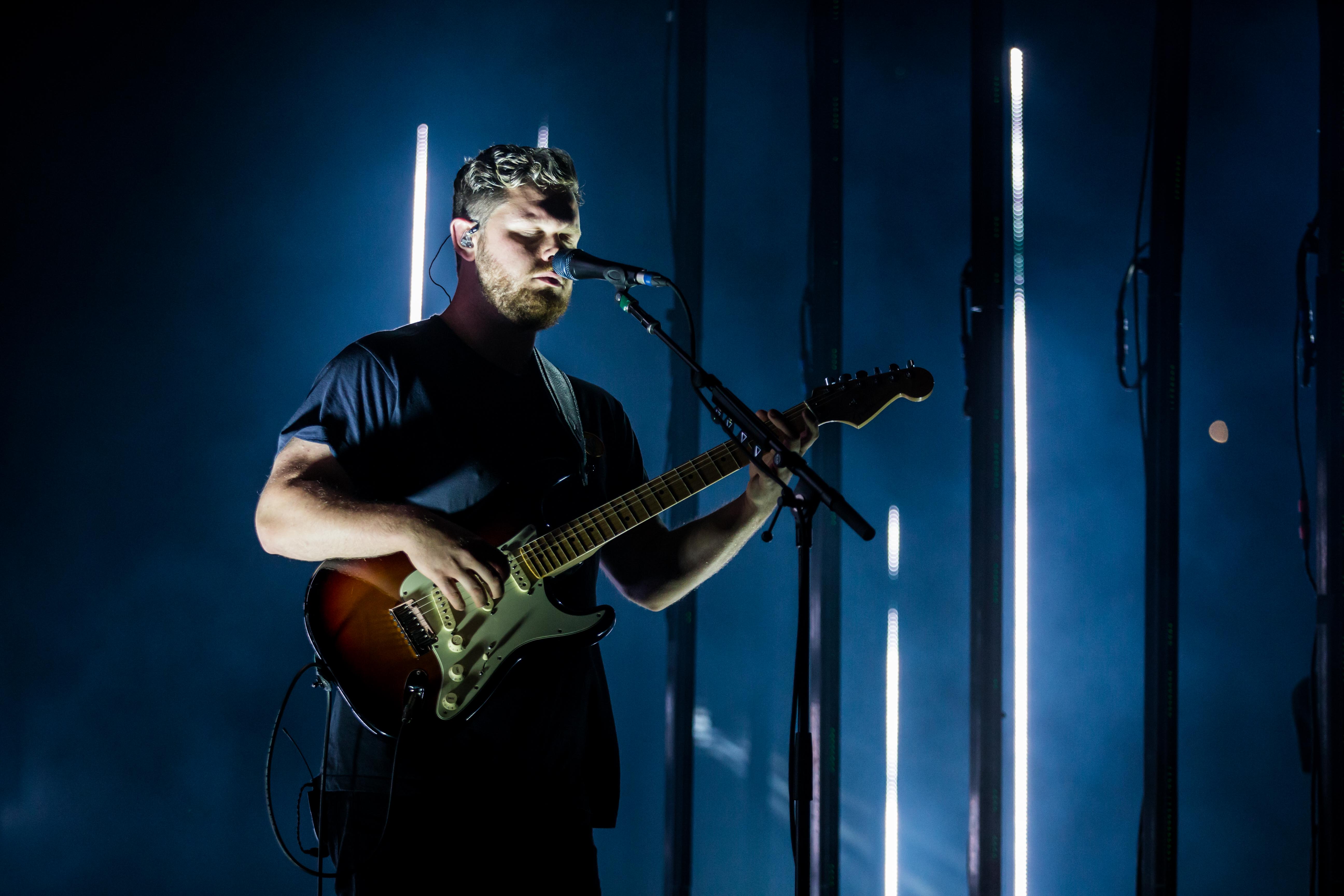 Between the glowing energy of the man-on-fire NoMBe, mixed with the anticipation of the critically recognized alt-J, the weekend is set to melt those unforgiving winter emotions away into a dance floor utopia.

After Saturday night quickly sold out, Sunday night was added to satisfy Denver’s craving for the duo. Tickets are still available for Sunday night. You can purchase them here.